SANTO DOMINGO.-As if it were a matter conceived by fate or simple coincidence, the wife, father and grandmother of the singer Rubby Pérez, have died while the merengue player has been performing on some stage.

The revelation was made by his manager, Fernando Soto, who, surprised, argued that these events have occurred repeatedly with close relatives of the artist, such as his father, Francisco Pérez; his wife, Inés Lizardo, and his grandmother, Ana Rita.

The latter was almost like her mother, since she was the one who took care of her upbringing.
“What happens is that the artist must always fulfill his obligations and that was coined from his father, Francisco Pérez, but on this occasion, knowing the seriousness of his wife, Inés Lizardo, Rubby wanted to suspend this important performance, but his Her own spouse suggested that she not stop participating in that activity and shortly after she died, on Saturday night,” said Fernando Soto.

At that time, the merengue player was performing at the Wortham Theater Center, in the “Viva Latin America” ​​concert, with the Houston Latin American Philharmonic.

While his father, Francisco Pérez, died one night when Rubby was singing in an activity in Miami and they gave him the information at that time and the artist had to continue singing and with feigned joy, despite the pain and anguish. what I felt at that moment.

Also, his grandmother Rita died when he had a party in New York, in the late 90s.

Agnes’s illness
Inés Lizardo passed away this Saturday night at the Abreu clinic.
She suffered from breast cancer, with which she had been fighting for two years, but a few months ago her health situation worsened. Rubby Pérz and Inés Lizardo had been married for 50 years, they fell in love when they were teenagers, at 17, but they had known each other since they were seven or eight years old, in Haina, where they are from, so they had a lifetime together.

The artist arrived in the country on Sunday morning to take care of the funeral services of his wife, remains that will be buried on Tuesday, at 10:00 in the morning. Ruby Pérez has achieved many musical successes.

— Funeral Hours
The remains of Inés Lizardo will be veiled from today at the Blandino Funeral Home, Abarhán Lincoln, at 11:00 am and will be buried in the Puerta del Cielo cemetery. 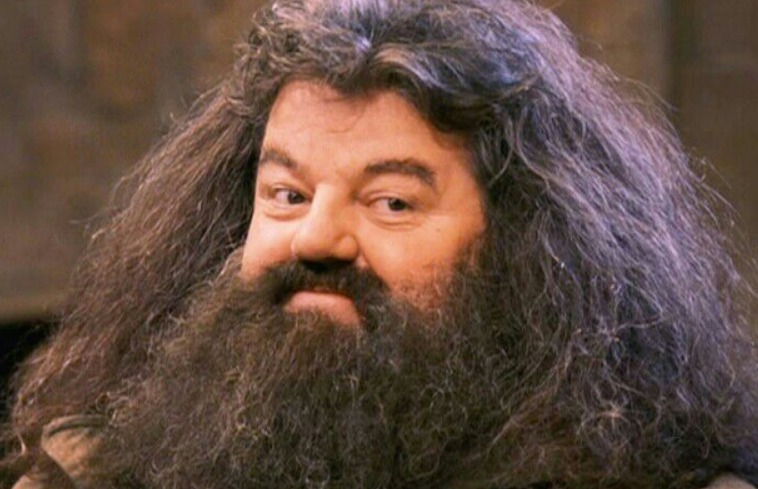