The Mexican team announced that last Sunday night began the concentration heading to the World Cup Qatar 2022 with five soccer players and highlights the name of Raul Jimenezstriker for Wolverhampton in the Premier League.

Through its official site, the Aztec team shared with its followers that Raul Jimenez, Alexis Vega (Chivas), Héctor Herrera (Houston Dynamo), Rodolfo Cota (León) and Alfredo Talavera (FC Juárez) are the first Mexican soccer players to concentrate in the facilities of the High Performance Center. It should be noted that Roberto Alvarado was also called to be part of this first group, however, the Chivas player will report on Wednesday due to a personal issue.

Starting this Monday, Alexis Vega, Rodolfo Cota, Alfredo Talavera and Héctor Herrera will begin their preparation for the first world Cup to be played in the Middle East.

For its part, Raul Jimenez He is still not fit to train and will continue his recovery from pubalgia, an injury that has not allowed him to play since August 31. It should be noted that the former America striker continues to use an orthopedic protection band on his head due to the severe blow he suffered at the end of 2020 that kept him away from the playing fields for more than six months.

“I played preseason games with a band that has been changing. Before it was complete protection, then it became smaller and now it’s a band, like a long hair band, that covers more of that part, because that’s where the skull isn’t completely covered. soldier and it is for protection and there is no critical blow. I have a crack in my skull and it is difficult for them to hit me again in that place, but it is the recommendation of the doctors, “he said Raul Jimenez to ‘First Person’ Star+.

The Mexican team and Gerardo Martino have until this Friday to submit to FIFA their list of up to 55 players who may be considered for the Qatar World Cup 2022.

THE SPARRINGS OF THE NATIONAL TEAM

Likewise, Necaxa confirmed the call for Heriberto Jurado as part of the players who will be sparring partners for the Mexican National Team during their participation in Qatar 2022.

The midfielder joins the Mx League players who will be part of the youth teams that “Tata” Martino will use for the Tour of Girona and later the trip to Qatar. The Rayos youth squad debuted in the Apertura 2021 in the first division and little by little he took minutes until in the Clausura 2022 he won the title with Jaime Lozano.

Another of the youngsters that Martino will take into account in the duels against Iraq and Sweden, prior to the World Cup, is Fidel Ambriz. The captain of the U20 national team will report to the CAR to work under Martino’s orders. The midfielder started in 13 Apertura 2022 games, including the playoff game, and also scored a goal in the championship.

Another of the elements that will be selected as sparring partner for the tricolor is Jesús Hernández, a member of the Tuzos. The striker has accumulated eight matches in the First Division so far. Likewise, Chivas players Pavel Pérez and Jesús Orozco will join Mexico’s tour of Spain. 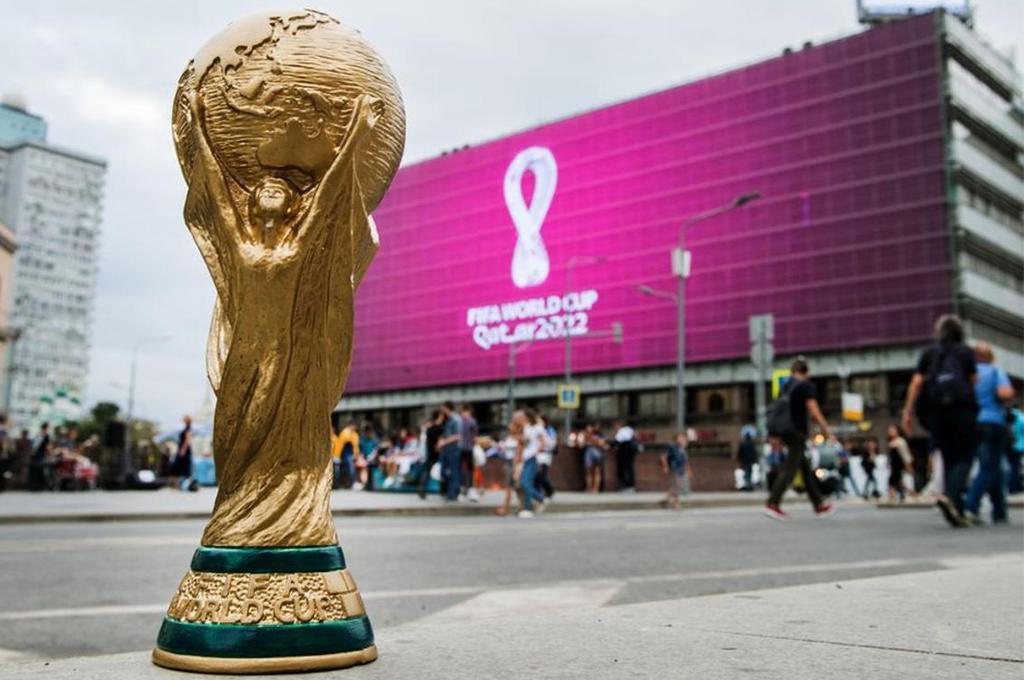 The latest controversy less than two weeks before the start of the Qatar World Cup: “Homosexuality is haram” 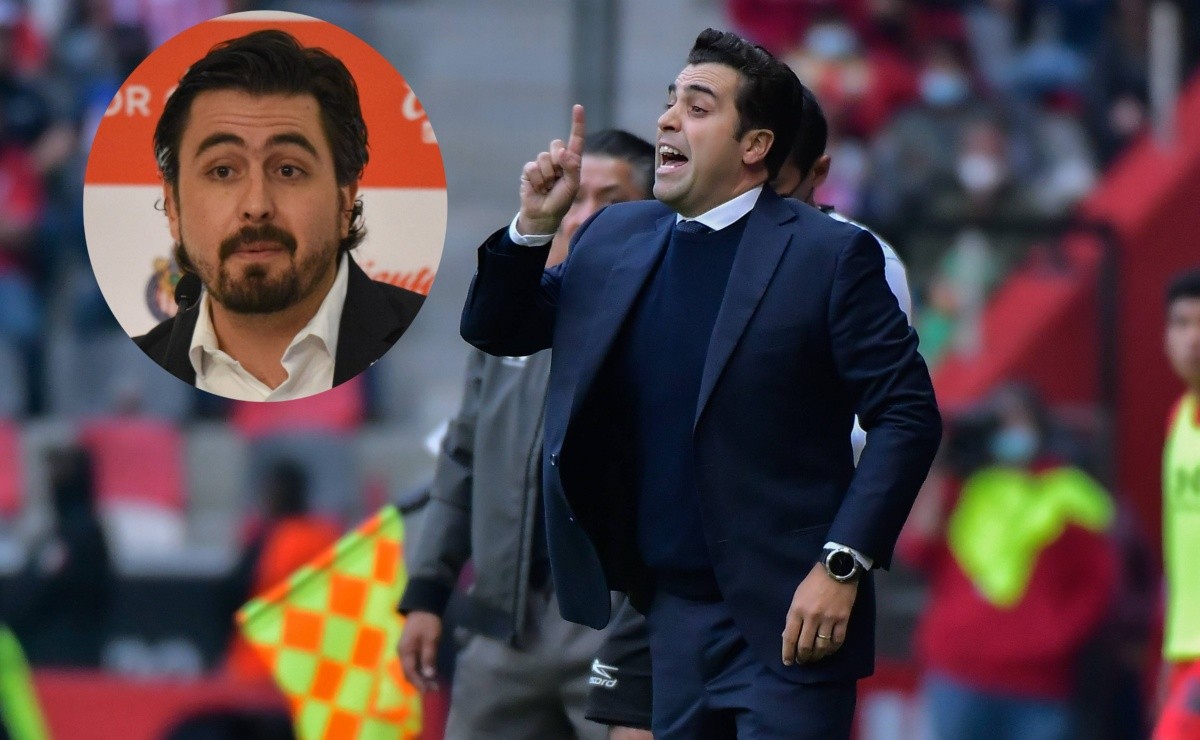 Break between Amaury Vergara and Marcelo Michel Leaño? New version emerges about the arrival of Fernando Hierro to Chivas