Luiz Inácio Lula da Silva and Jair Bolsonaro have seen each other this Sunday, for the first time since the first round of the presidential elections, last day 2. Two weeks before the final vote, the tone of the electoral debate has been less tense and more civilized than other times. Even so, the duel has been loaded with accusations. In a pattern similar to that of previous debates, Bolsonaro has charged Lula with corruption scandals, while the leftist has criticized his rival’s incompetence in responding to the pandemic. These are the main keys to the face-to-face meeting, which lasted just under two hours and was organized by various media.

The debate has not been exempt from disqualifications —“liar”, a favorite—. However, the tone of the exchange has been less harsh than on previous occasions. At times, he has even seemed civilized and respectful. Every time Lula criticized his handling of the pandemic, Bolsonaro, very prone to losing his temper, took a few seconds to respond and always did so with his hands clasped behind his back. “You are showing the seriousness that you should have shown then,” Lula told him. The interruptions between the candidates have been minimal. The presenters have only had to call to order a couple of times. “Is it over?” Lula asked Bolsonaro at one point. “Yes, I finished”, the other replied. “Well, I’m going to tell you something.”

Northeast: the most repeated word by Bolsonaro

Bolsonaro needs to increase his support base in the northeastern region, a stronghold of the Workers’ Party. That objective has been evident in the debate. The current president has drawn the northeast in the first five minutes and references to the region have been repeated at least four times, sometimes out of the blue. “You denied water to the people of the Northeast,” Bolsonaro has come to say, referring to a hydraulic project begun in the Lula government and completed in his. In addition, he has insisted that he will maintain the support of 600 reais a month to the most needy and has opposed the program, known as Auxilio Brasil, to Lula’s Bolsa Familia, which gave 200.

As in other debates, Lula has been more vulnerable when questioned about the corruption scandals of the past. Bolsonaro has accused him of organizing a “robadera” through Petrobras to benefit his “friends”. The PT candidate has responded to the accusations in the usual way: “if the scandals are known, it is because more was investigated”. However, as a sign of his discomfort with the issue, Lula has tried to move the conversation towards more advantageous terrain, such as increases in the minimum wage.

Just as Bolsonaro has focused on corruption, Lula has spent the first ten minutes of the debate charging him for managing the pandemic, which left 660,000 deaths in the country. Three times the PT candidate has told the far-right that he “carries on his shoulders” the responsibility for two-thirds of the deaths due to delays in the purchase of vaccines and the promotion of unproven medicines. “History will show that I was right”, Bolsonaro defended, who later tried to divert the conversation: “We are going to move on to another matter. In 2016, 59 policemen were executed…”.

The lucky tie and a child protection pin

Lula has worn a green and yellow tie, two of the colors of the Brazilian flag and which are normally the hallmark of Bolsonaro’s supporters. The candidate has worn ties with the same pattern at other important moments in his career, such as the announcement of Rio de Janeiro as the venue for the Olympic Games. In addition, Lula has worn a pin that symbolizes the fight against the sexual exploitation of children, a dart at his rival. In a recent video that has gone viral, Bolsonaro referred with a controversial expression to a visit he made one day to the house of some teenage Venezuelans, who he implied were engaged in prostitution.

Reconciliation of Moro and Bolsonaro

Former judge Sergio Moro, recently elected senator, has been one of Bolsonaro’s companions to the debate. Responsible for the corruption case that sent Lula to prison, he was appointed Minister of Justice and Security by the current president. However, Moro left the Executive in 2020 slamming the door and was later considered biased in the proceedings against Lula. During the campaign, there has been a rapprochement again, and he has appeared next to the candidate after finishing the debate, sealing the reconciliation between the two. “Lula continues to be the same juggler. He knows how to use words to defend lies”, he has written on Twitter, during the television duel.

subscribe here to the newsletter of EL PAÍS América and receive all the key information on current affairs in the region. 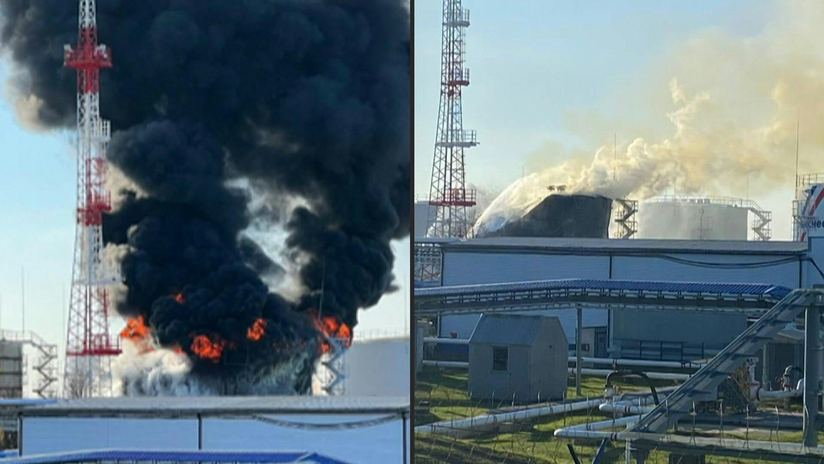 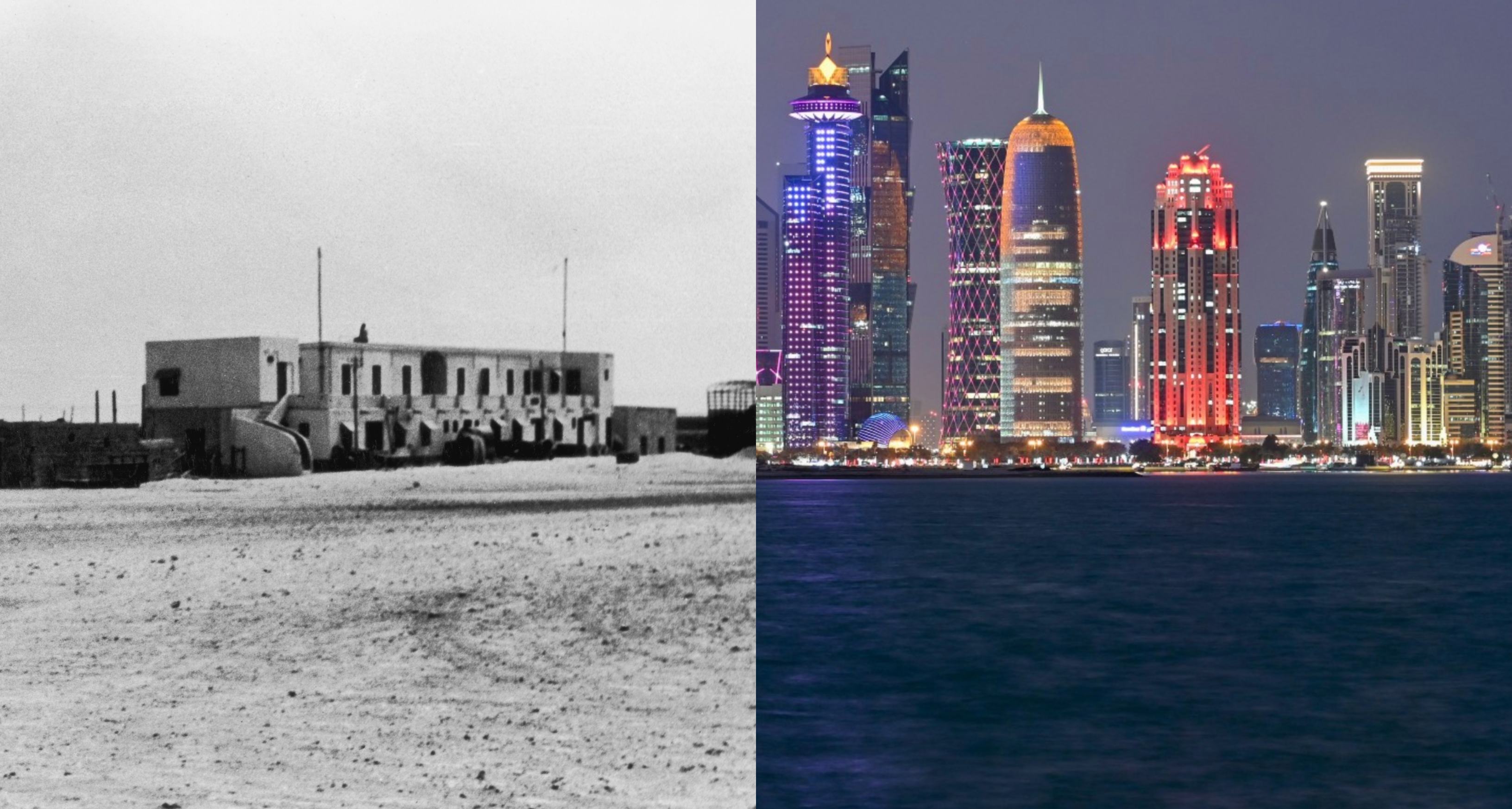 from the desert to futuristic cities 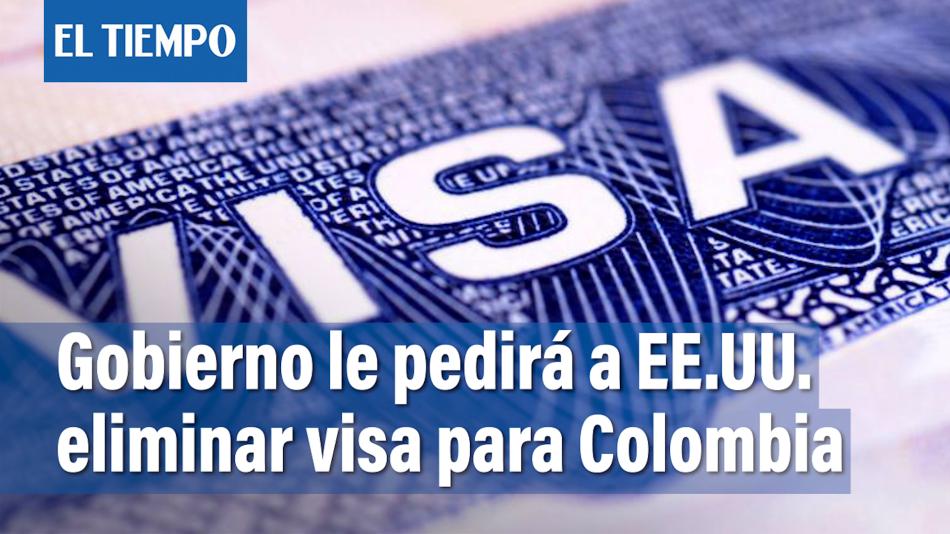 Visa to the United States: the countries that do not need it for entry – Travel – Life