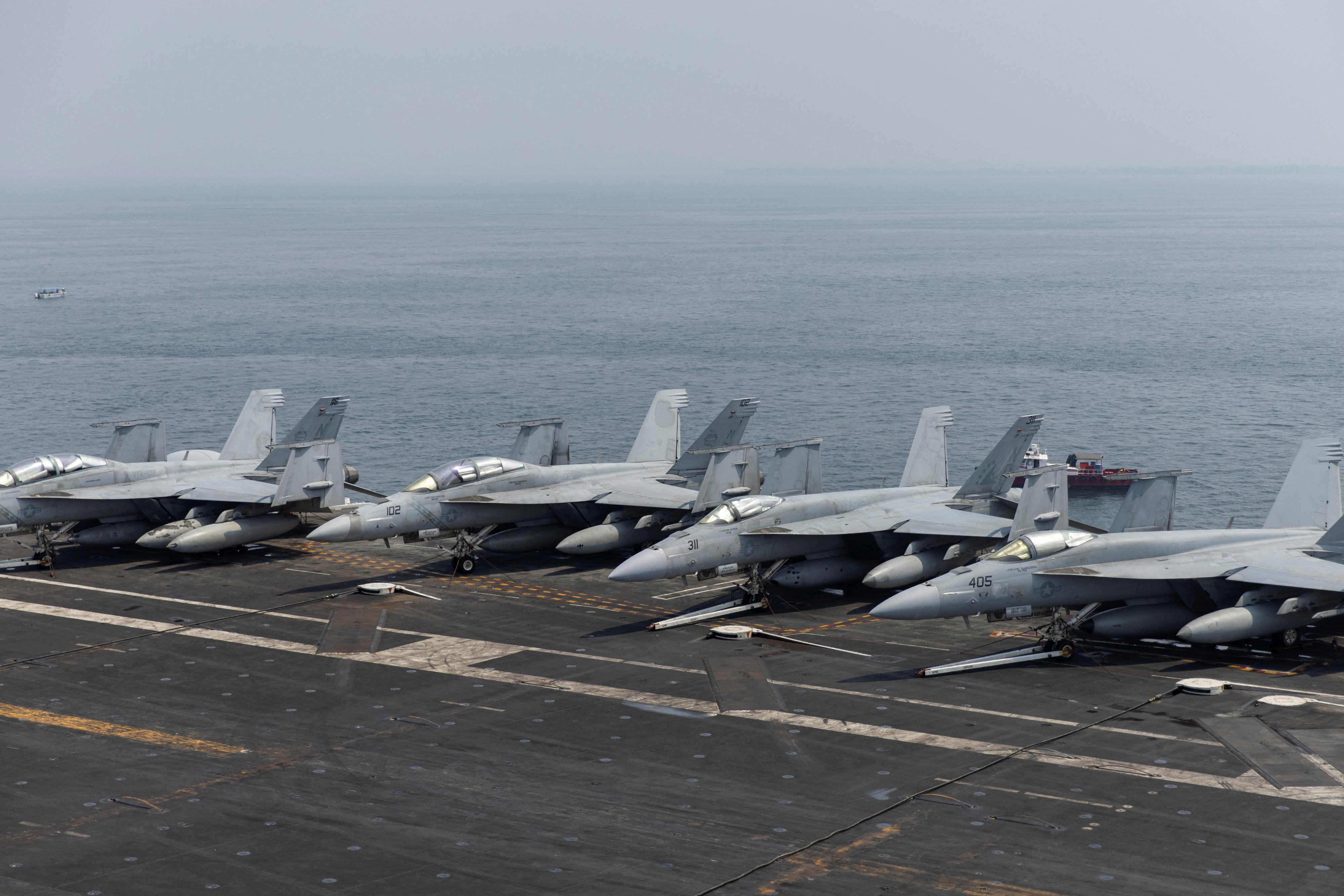 South Korea and the United States will large-scale air maneuvers at the end of Octoberas confirmed on Tuesday by the Joint Chiefs of Staff (JCS) South Korea, at a time of special tension on the peninsula due to the possibility that North Korea may carry out a new nuclear test.

The so-called Comprehensive Combat Preparation Training, which will take place between October 31 and November 4, will involve the mobilization of almost 250 aircraftincluding fighter planes F-15, F-16 and also F-35 -latest generation fighter, which Pyongyang considers one of the most threatening assets for the national defense of both allied countries.

“This exercise, which has been carried out every year since 2015, serves to verify the performance of combined air operations in time of war of the air forces of the Republic of Korea (official name of South Korea) and the United States and to improve combat readiness, “explained a military spokesman at a press conference in Seoul.

In any case, this year’s Comprehensive Combat Preparation Training is reminiscent, due to the volume of assets to be deployed, of the “Vigilant ace” exercise, which was suspended in 2018 in order to favor then the diplomatic rapprochement between Seoul, Washington and Pyongyang. 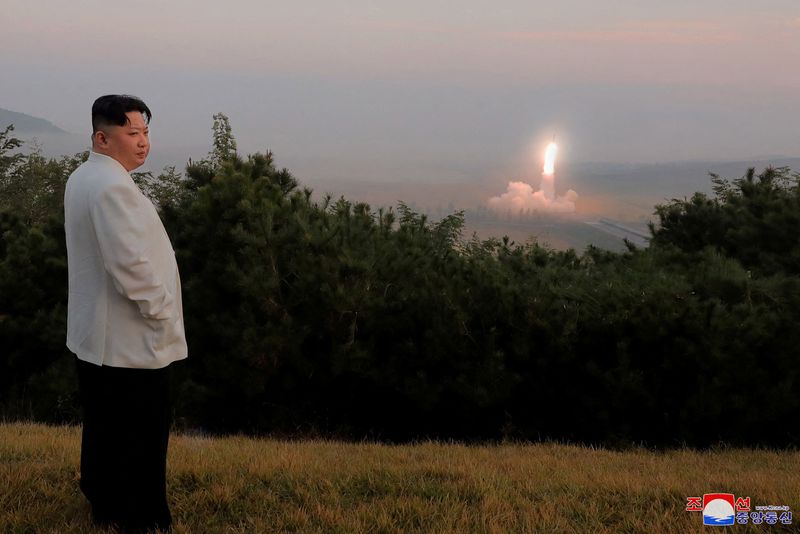 The fact that the exercise is going to include the participation of American F-35 fighters also seems to be part of the so-called expanded deterrence.

Extended deterrence is a commitment made last May by Washington with Seoul which consists of sending US strategic assets to the Korean peninsula in a “coordinated manner and when necessary” based on the actions of the northern regime.

The exercise, in which Australia will also participate, comes at a time when the North Korea has accelerated the number of weapons tests. 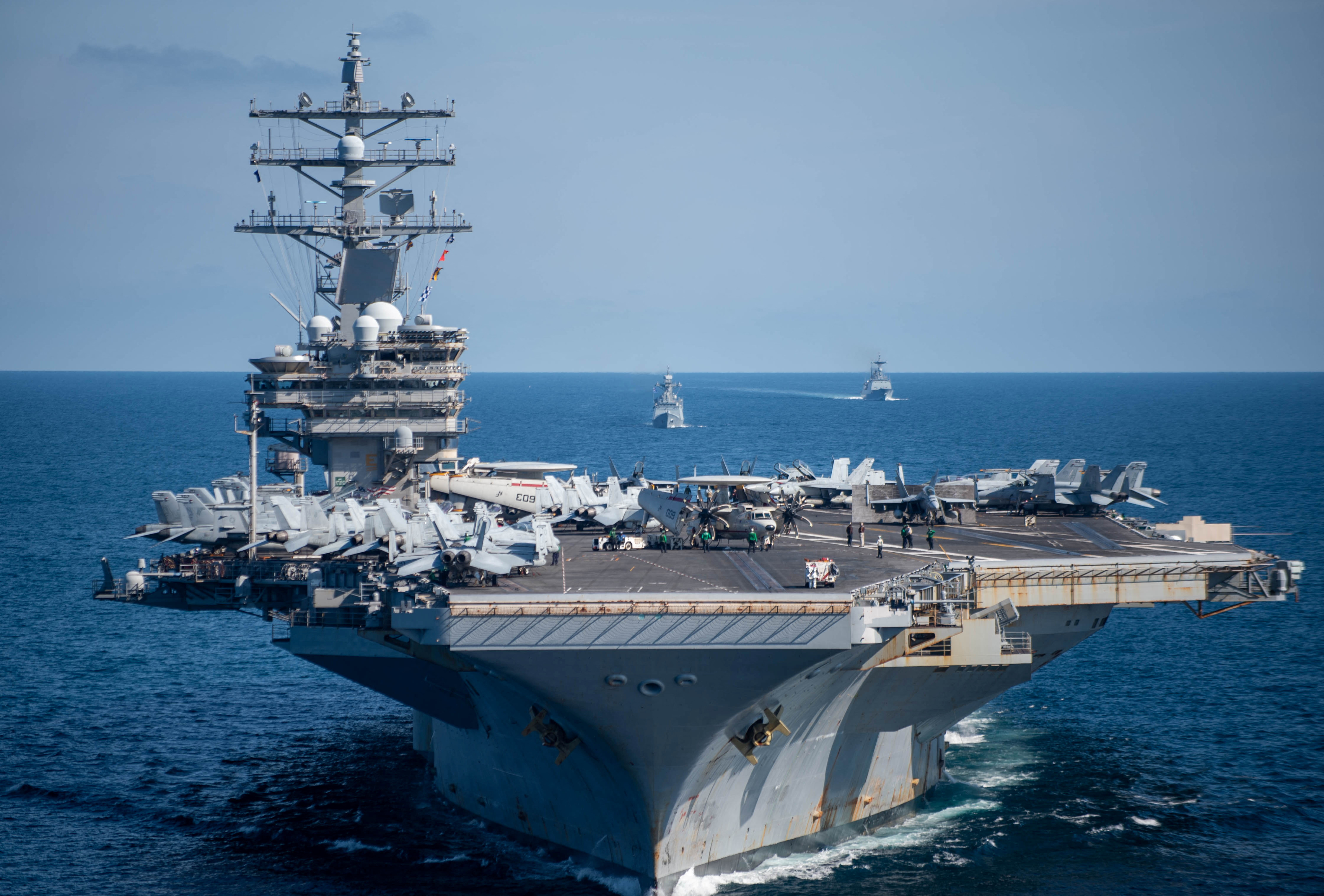 Last Friday, the North Korean army launched a ballistic missile (the ninth projectile it had fired in a period of 20 days) and also carried out aerial maneuvers and artillery fire along the inter-Korean border in response to live-fire exercises in Seoul.

North Korea, which has been completely isolated from the outside since the start of the pandemic and approved a weapons modernization plan in 2021, has refused to resume dialogue with the South or the US and, according to the satellites, it has been preparing for months to carry out a new atomic test in Punggye-ri (northeast), which would be the first since 2017. 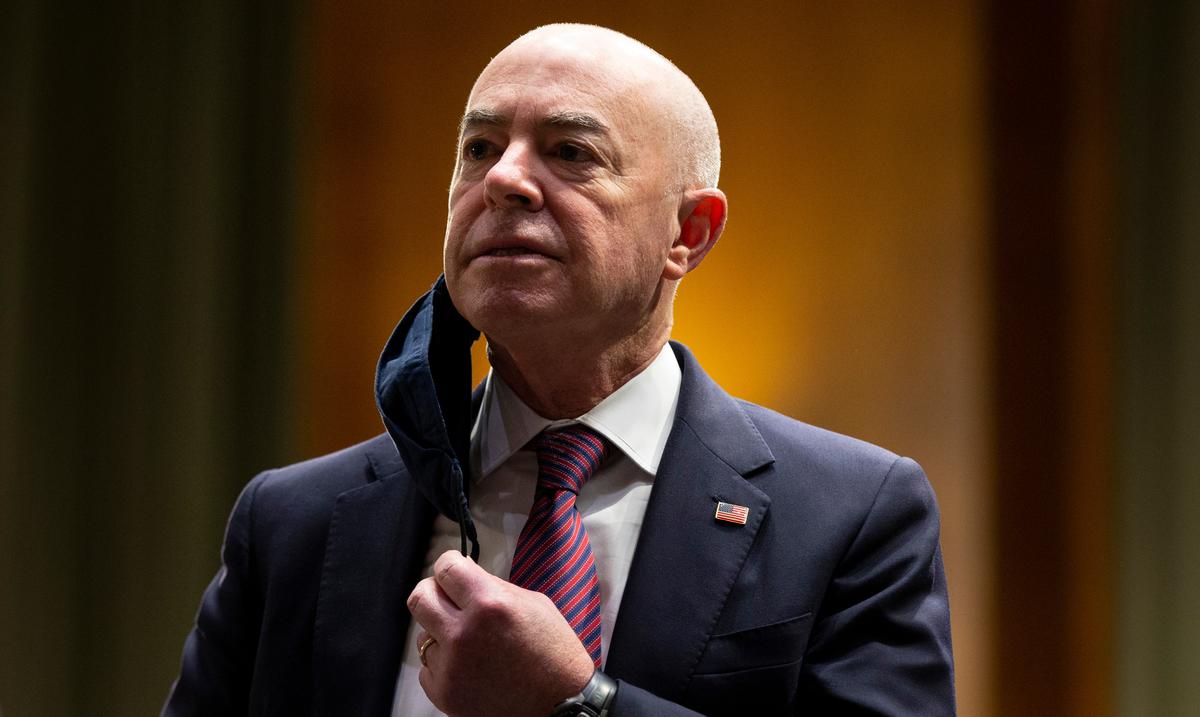 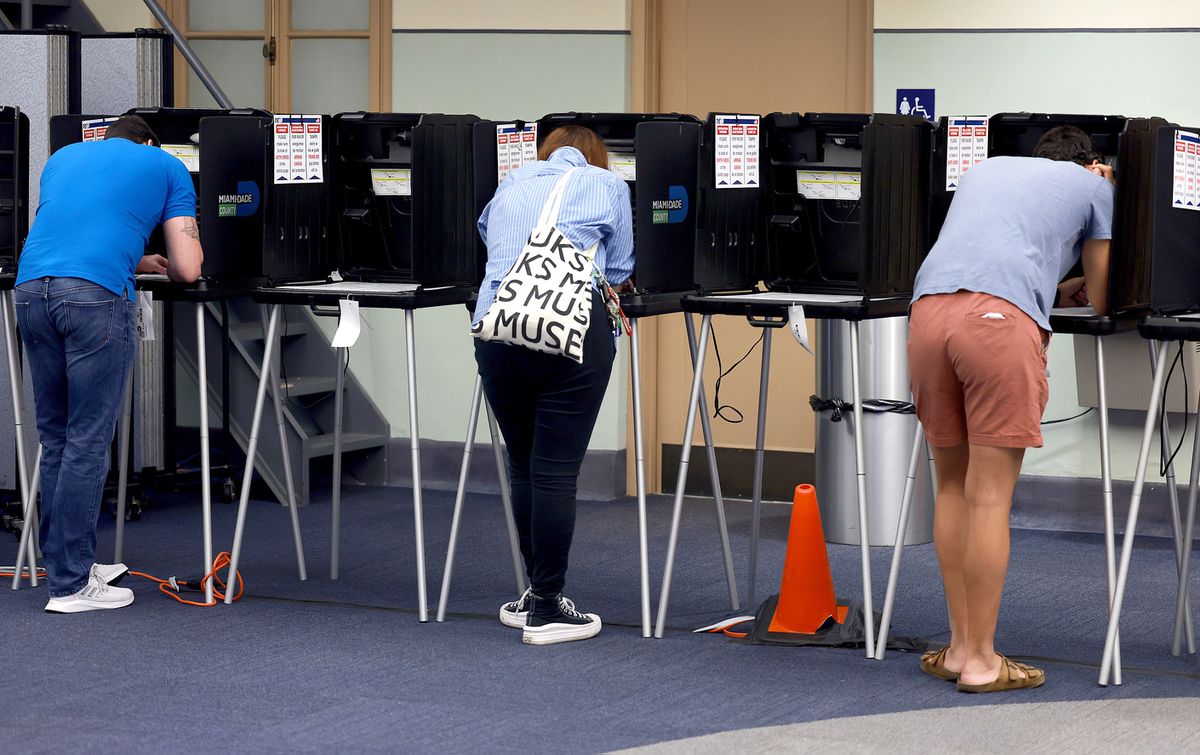 Midterm elections in the US 2022, live | The polls open for the elections that will mark the second half of Joe Biden’s presidency and the future of the country | US Elections 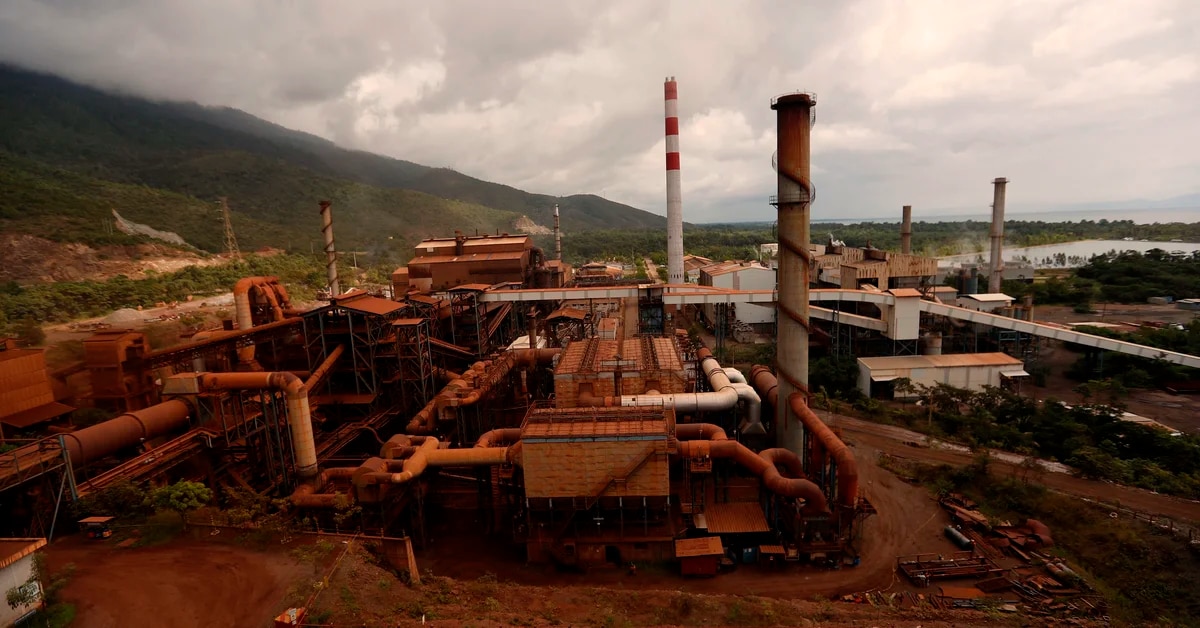