The Kremlin states that no decision has been made on the end of the partial mobilization, since at least 40 Russian regions meet the planned quotas

Youths walk in front of a billboard promoting military contract service with the image of a military man and the slogan “Serving Russia is a real job” in Saint Petersburg, Russia, on September 29. (Photo: Olga Maltseva/AFP/Getty Images)

The Kremlin said it has not set an end date for President Vladimir Putin’s partial mobilization order, even though as many as 40 regions have met their military recruitment quota as of Tuesday.

The Russian Defense Ministry sets the quota for each region that must be filled, according to Kremlin spokesman Dmitry Peskov.

However, the fulfillment of the quota in these regions does not mean that the mobilization has ended. It can only end with a presidential decree.

“There has been no such decision on the end of the mobilization,” Peskov said when asked about it, adding that “there can be no doubt” about exceeding the planned figure of 300,000 soldiers “under the current decree “.

This Monday, the mayor of Moscow, Sergei Sobyanin, announced the fulfillment of the quota in the Russian capital.

But the Russian human rights group Agora said Sobyanin’s statement does not mean the partial mobilization is over.

“As long as the partial mobilization is not completed by the official who announced it, its legality remains. That is, we have to wait for the presidential decree,” Russian human rights lawyer Pavel Chikov said on Telegram.

Putin has defended his partial mobilization of Russians that began in September, telling reporters on Friday that it is expected to end in two weeks. Of the planned 300,000 Russians, some 222,000 have been recruited so far, he added. 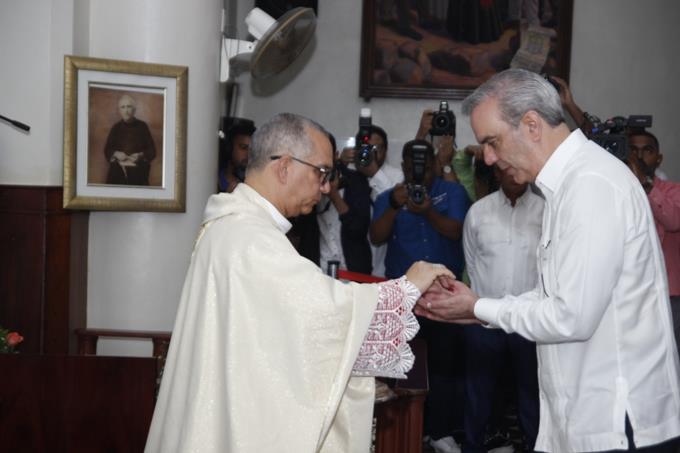 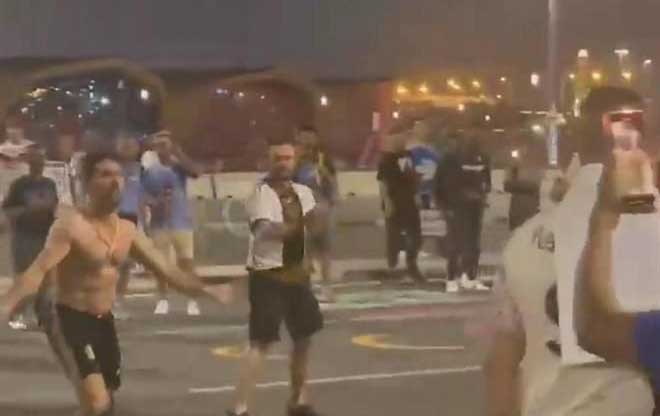 Mexicans and Argentines fight in Qatar 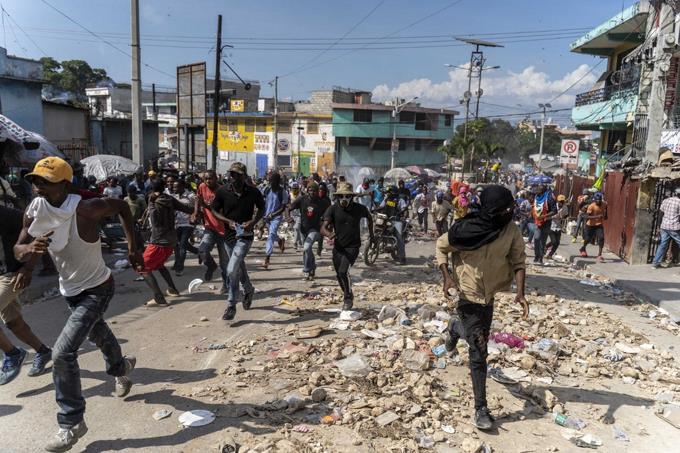 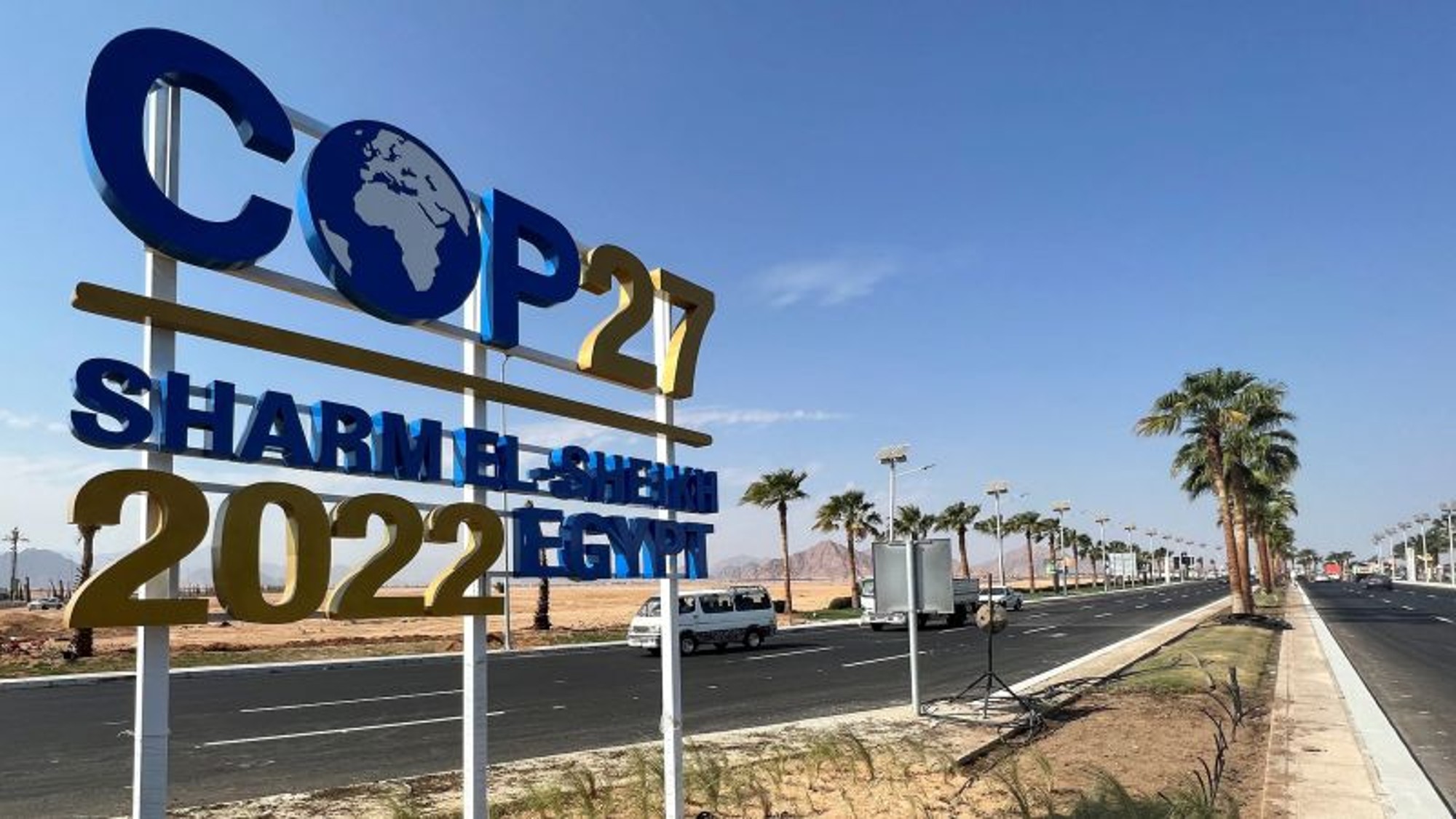