Two weeks after Don Omar pointed out, in an interview with the Panamanian producer El Chombo, Daddy Yankee and Raphy Pina as the culprits that the “The Kingdom” tour they did together in 2015 came to an abrupt end, Pina reacted.

Among other allegations, Don Omar stated that what filled the cup for his breakup with them was that during a concert in Las Vegas, as part of the tour, and after the presentation of Daddy Yankee, they noticed that the main console had been disconnected. , which would delay its presentation. Therefore, he assured him, he decided to go to the hotel from where he wrote an email to Pina informing him that he would not be there for the rest of the tour.

Now it is Pina, who is serving a sentence in federal prison, who gives her version through her documentary series Who is Raphy Pina?, available on her You Tube channel. The video lasts about 32 minutes and was recorded before he entered prison.

Early on, the producer had published a message announcing what he would do tonight: “Of all your accusations, the ONLY one I accept is that of “BOCÓN”, and since you say you know me, maybe, but no more than I know. I know you, I knew that since it is your modus operandi inside your mind, you were going to wait for the perfect moment, to maliciously distract the OUTSTANDING and worthy success that surrounds DADDY YANKEE in his retirement, and that his accomplice is behind bars, he couldn’t speak or defend himself against the Fanciful accusations you just distributed. I don’t live by having fans to defend me, NO I DO NOT, I have something better than that better than that and that doesn’t exist in your world, I have a FAMILY and lately it has gotten bigger YOU KNOW WHAT I MEAN with that of course, allow me say that I already had all the answers ready, as if I had heard yours, yes, because I know that it is not easy to make mistakes and show your face, RIGHT? I only wait a little while to return to my happiness, because I have a WHOLE perfect life ahead of me with the favor of GOD; you have to confess to HIM so that you leave the GRAY cloud that surrounds you and walk in the SUN ”, he published early.

Pina is serving a sentence of three years and five months in prison for violating the federal weapons law. 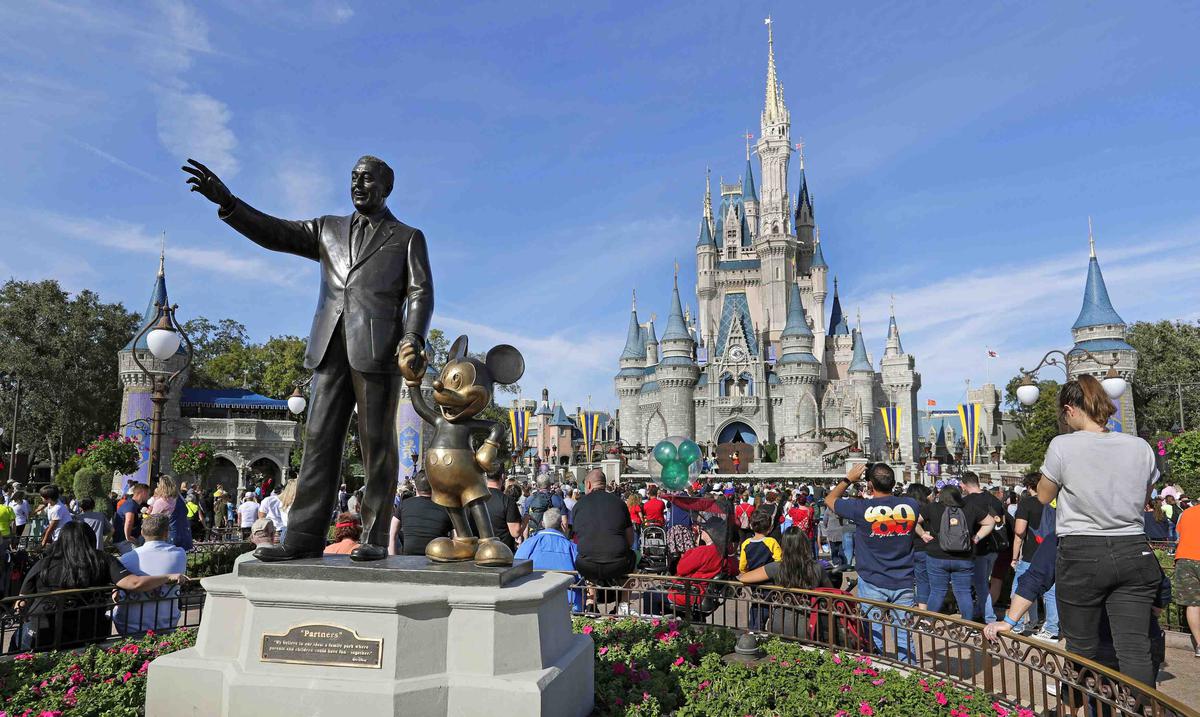 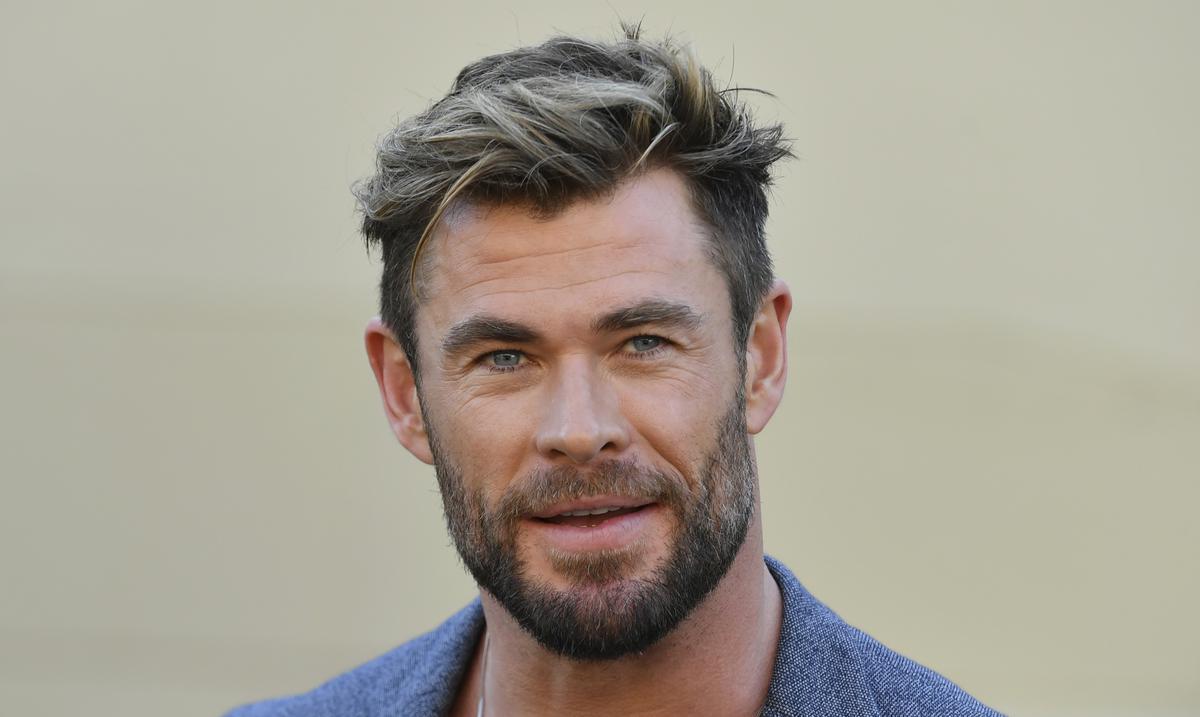 Chris Hemsworth has a genetic predisposition that could cause this disease 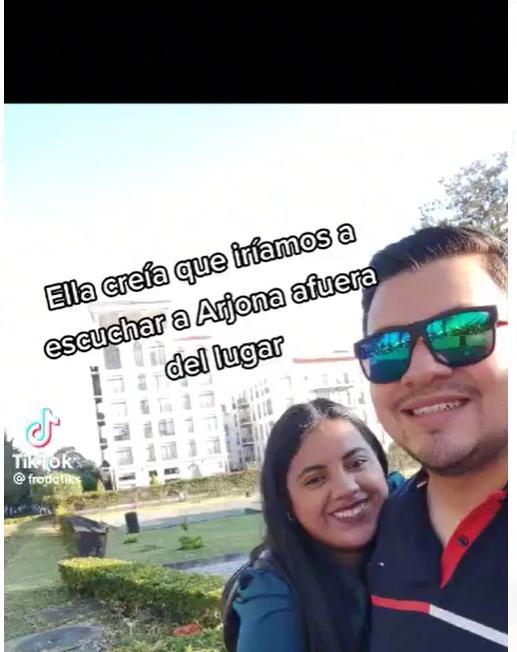 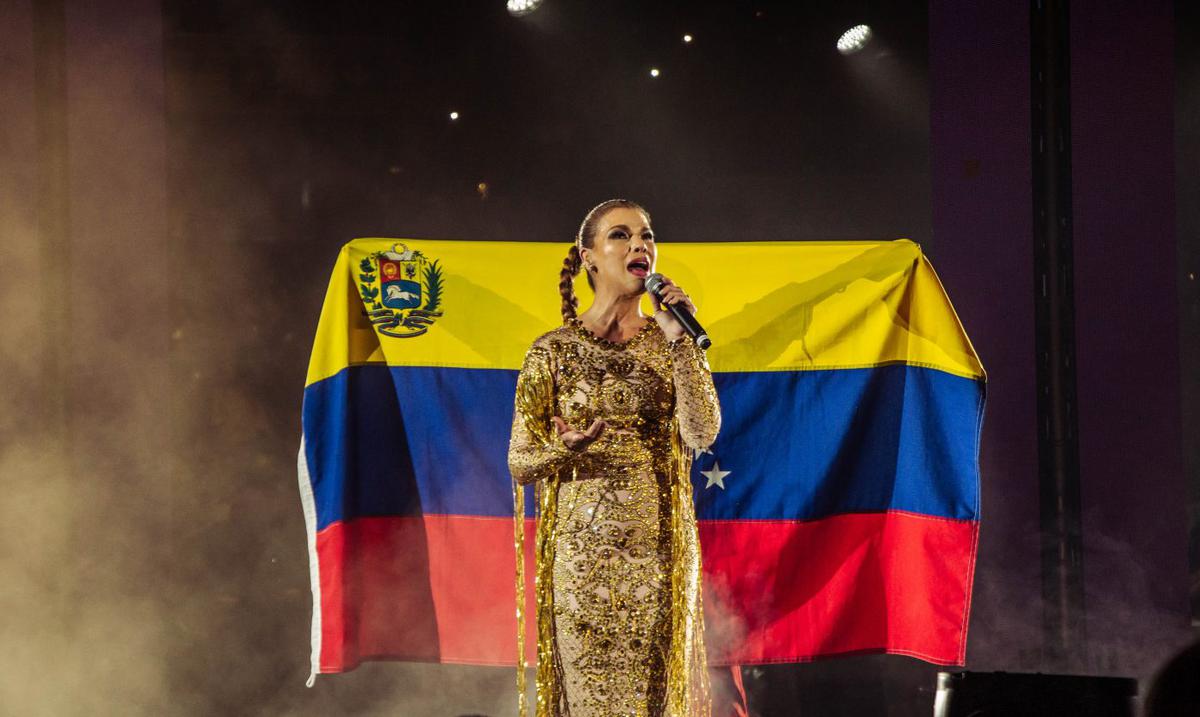 Olga Tañón: “I am a proudly Venezuelan Puerto Rican”