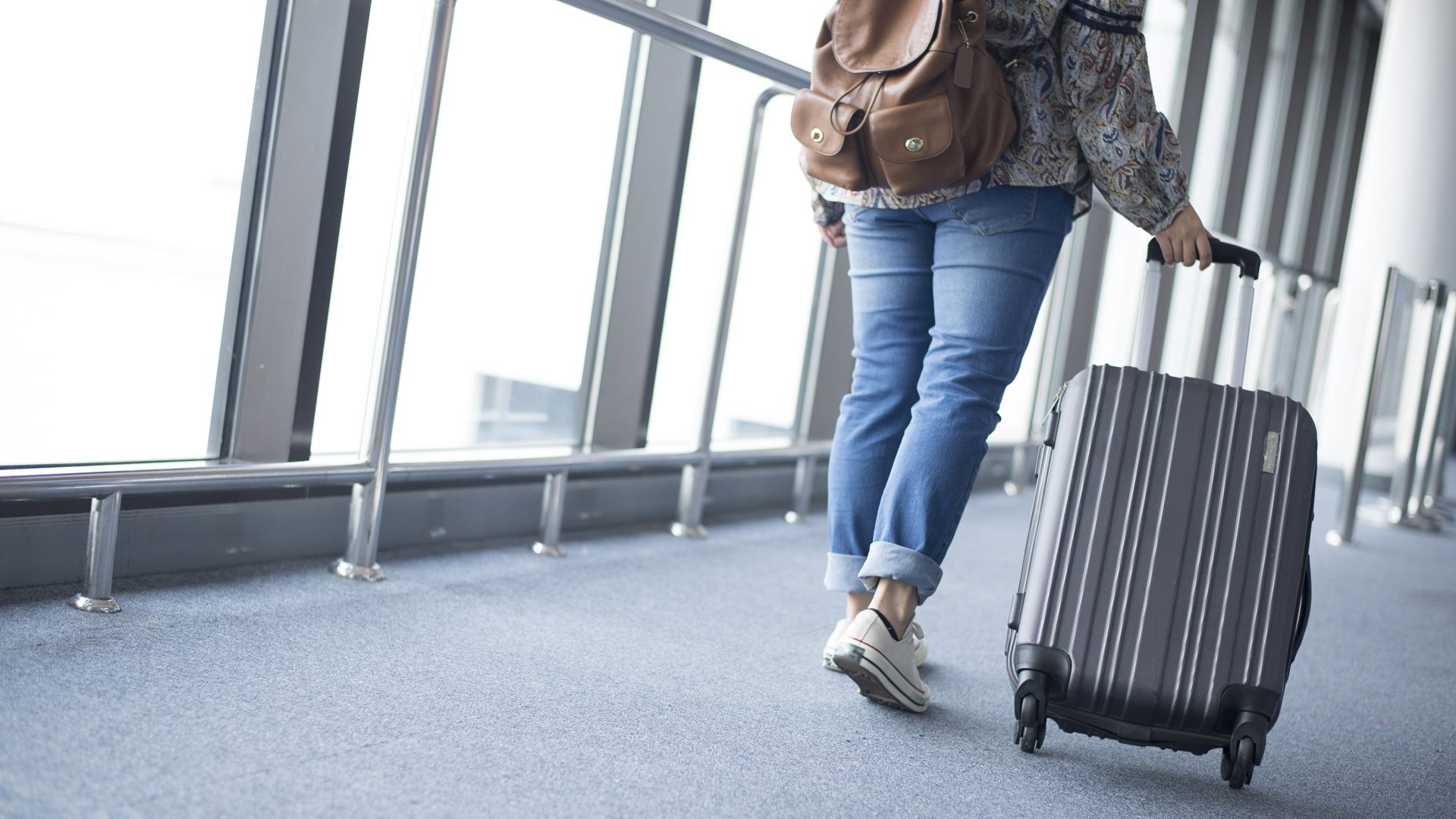 Every traveler needs to know what items could cause problems if they are included in their hand luggage.

Several years ago, airlines around the world tightened their rules regarding the objects that are allowed to be carried in carry-on luggage. The breaking point was the attacks of September 11, 2001 in the United States. Based on official security regulations and their own policies, the airlines were tightening their security protocols and prohibiting the carrying of elements that could threaten the physical integrity of passengers and crew, or that could be used in a terrorist action.

While each country may have its own rules, as well as each airline, there are several items that no airline allows in their cabins. In order to have a calm and uneventful trip, it is important that all travelers know them, in order to avoid disappointments at the airport.

Below is a list of The 9 objects that cannot be carried in hand luggagenamely:

Before embarking on a trip, it is advisable to calculate how many liquid or pasty elements you are taking so as not to have problems at the controls. (EFE/Chema Moya/File)

As for liquid elements, there are permitted amounts, whether they are drinks or substances with pasty textures, such as liquid soap, toothpaste or nail polish. They must be yes or yes inside containers that do not exceed 100 milliliters and, in turn, inside plastic bags with hermetic closure. The whole cannot exceed 1 liter so you have to plan carefully what liquids to carry in your hand luggage. 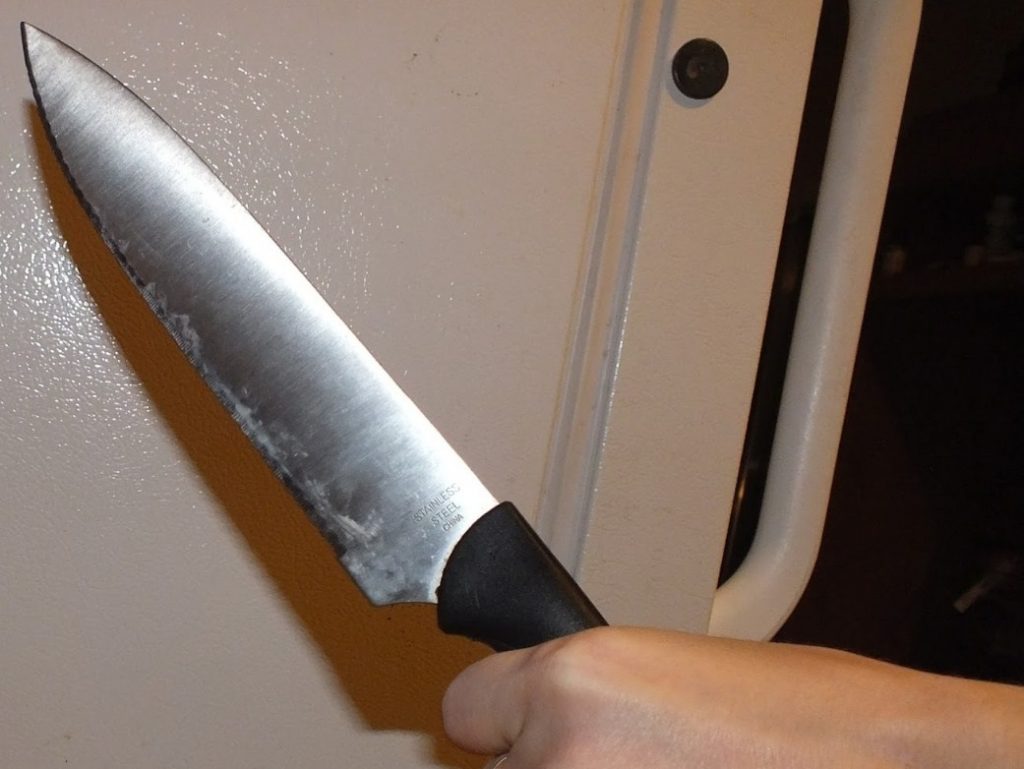 Knives or sharp objects are strictly prohibited in the passenger cabins

Although today it may seem obvious, years ago airlines served food with metal cutlery Now, all sharp objects, such as knives, razor blades, bladed weapons, scissors and any other pointed or sharp metal item, are strictly prohibited in the cabin.

Those who, for example, are going to make a trip to Patagonia and plan to camp, must carry their knives and other similar items in the luggage to be checked. 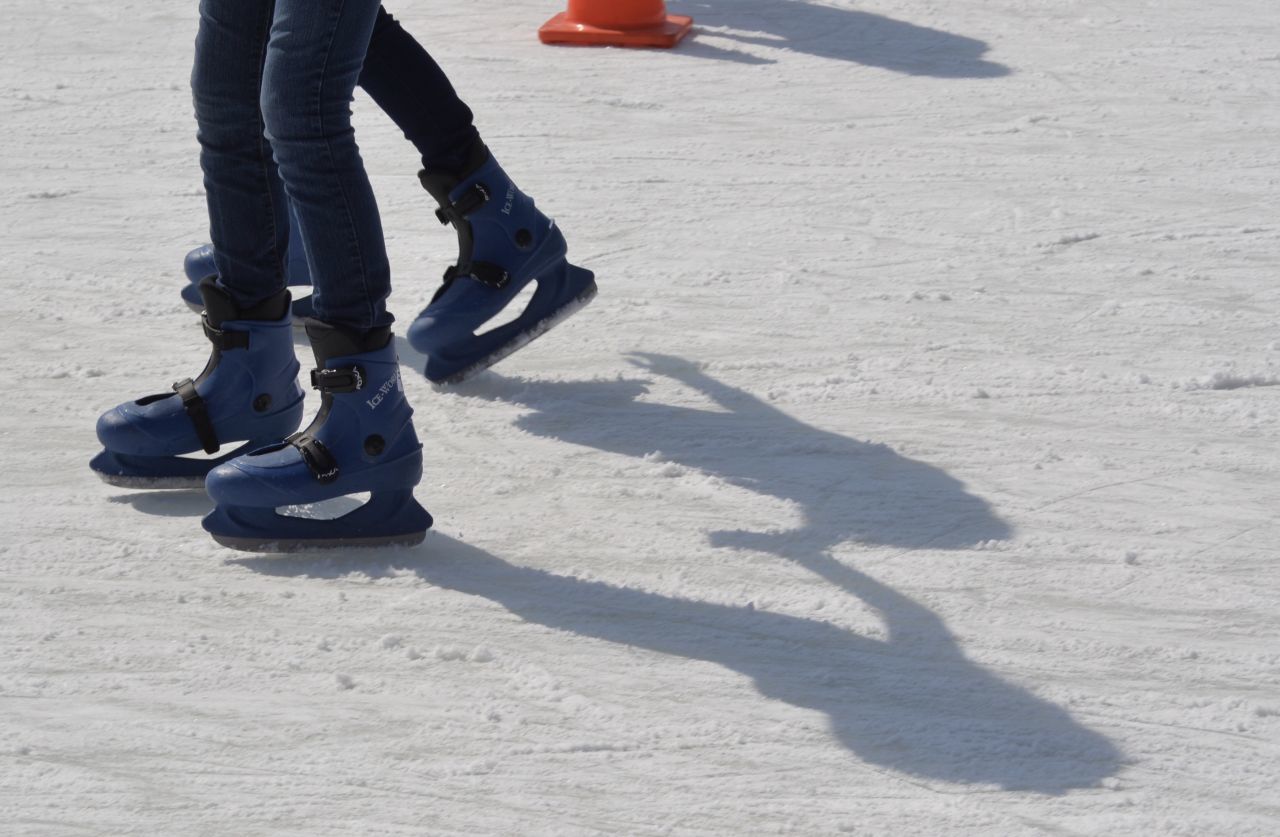 Some sporting goods, such as ice skating shoes, are prohibited in the passenger cabin (Photo: Artemio Guerra Baz / Cuartoscuro)

Although these elements may seem harmless, there are some objects that are used in various sports that cannot be included in hand luggage. This category includes, for example, baseball bats, bows and arrows, ice skating shoes, golf clubs and ski polesamong others. 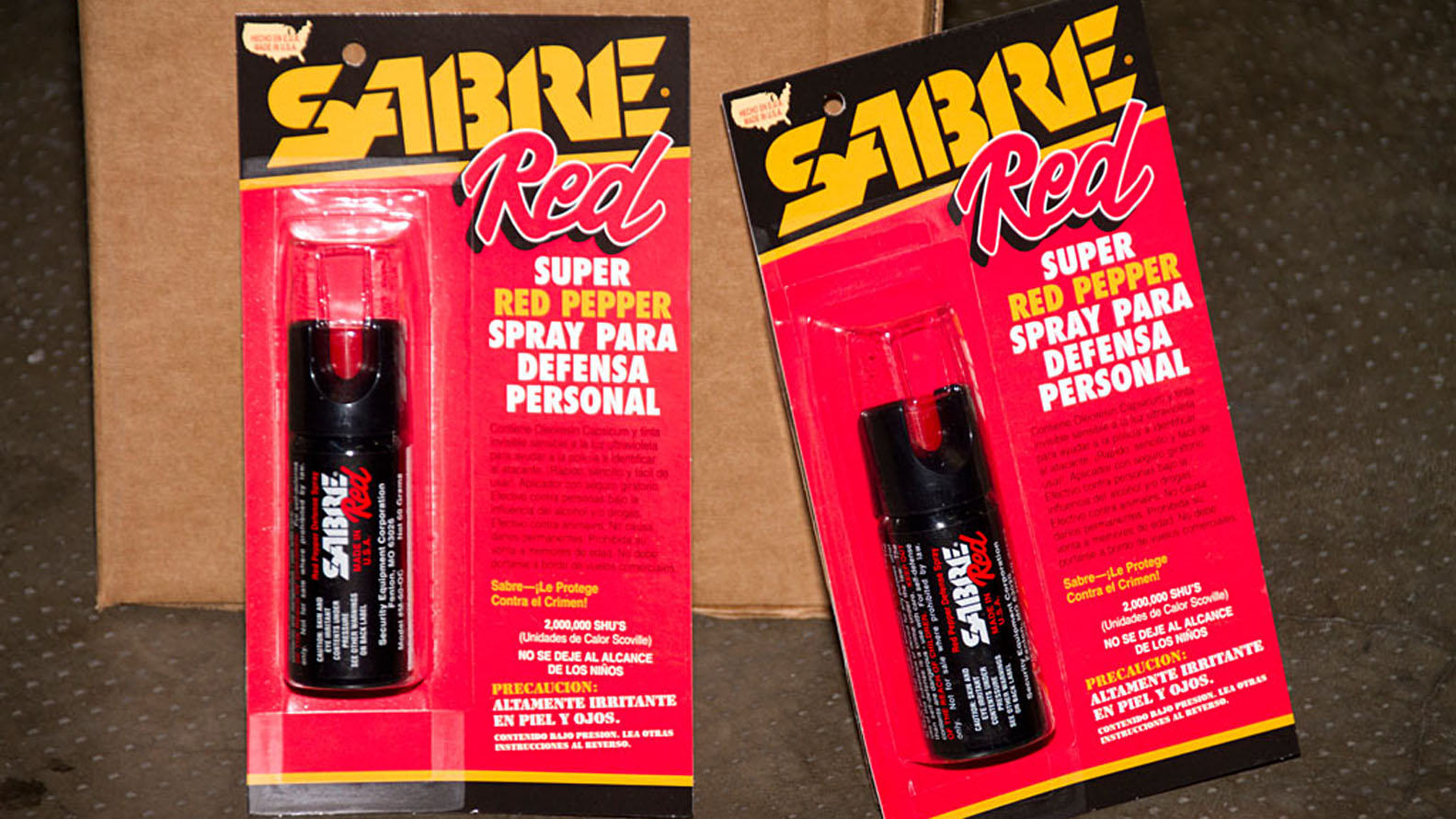 Some chemicals, such as self-defense pepper spray, are also prohibited

Some items used by artists, such as gouges and chisels, which are used for woodworking, are also prohibited.

In addition, other products such as chlorine, bleach, spray paint, or tear gas self-defense, they also cannot get into the passenger cabin. 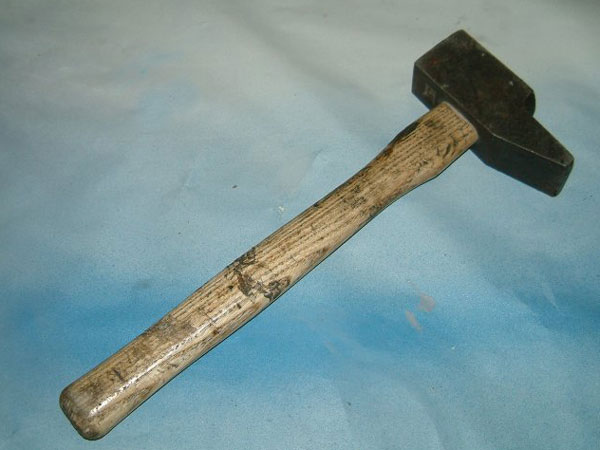 Nor can tools, such as hammers, be carried in your handbag.

Although they can be used for professional use, tools such as levers, hammers, drills, axes, saws and other similar items must be checked in checked baggage.

These objects, due to their sharp nature, cannot travel in handbags either. 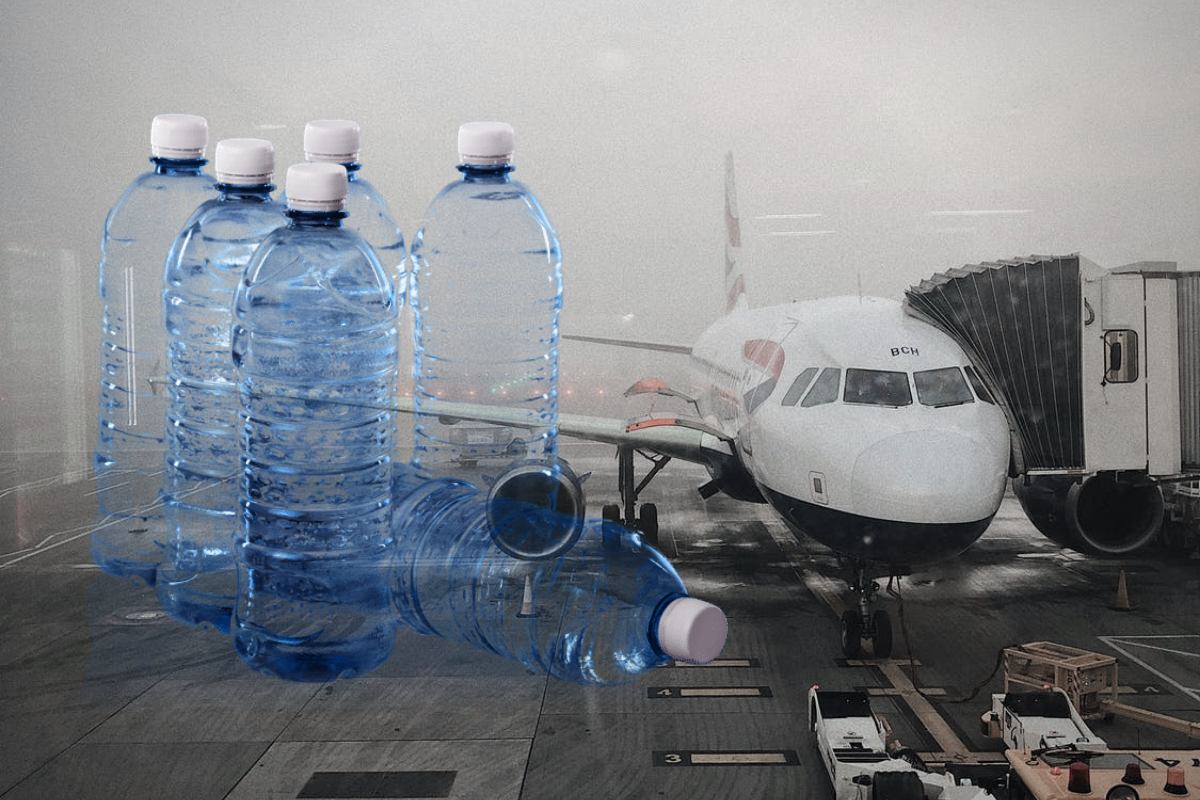 It is normal for passengers to take away their bottles of water at checkpoints, even if they bought it a few minutes ago in the same terminal

For food and drink in general there are great limitations; unless it is special food for sick people or babies it is forbidden to carry them in hand luggage.

In any case, all airlines, or practically all of them, offer at least some snack.

While some airlines do allow alcohol, the vast majority prefer that alcoholic beverages be dispatched. In addition, the limit of 100 milliliters also applies.

Hardly anyone returning from a trip to France wants to bring back little free samples of wine. It is better to buy the desired bottles and send them in the hold of the plane. Yes, you can buy in duty-free shops at the airports. 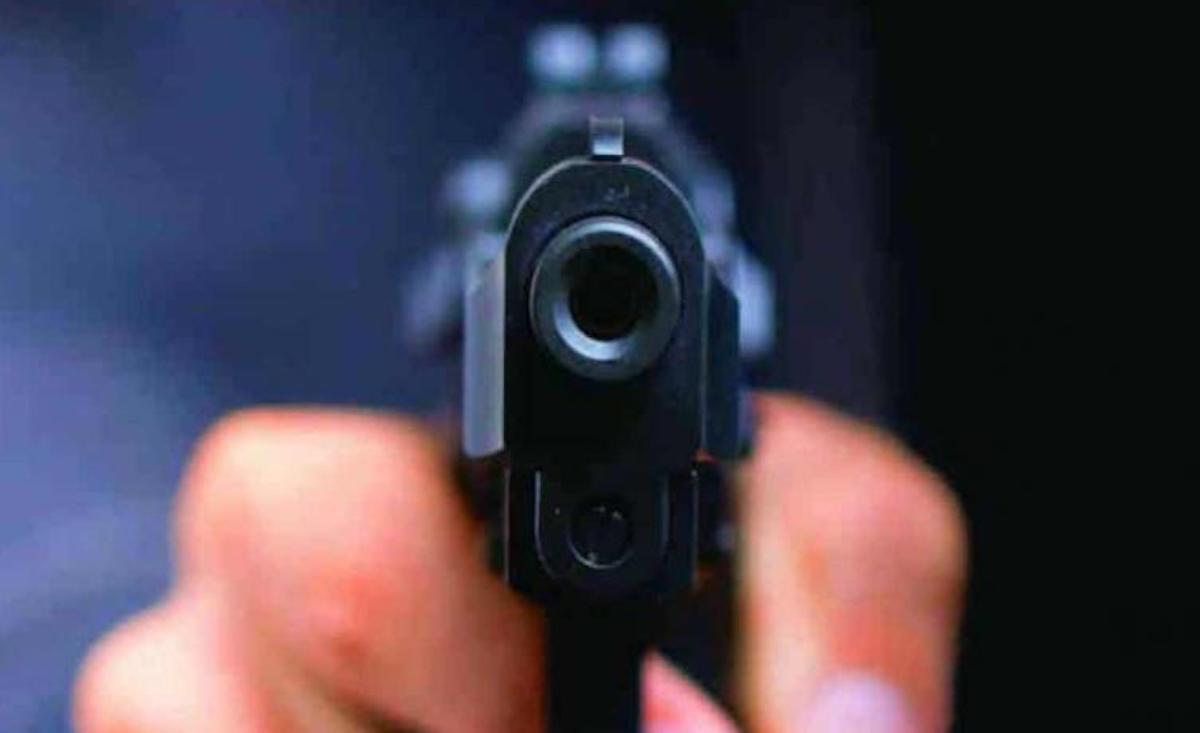 It is not necessary to clarify the reason for this prohibition. In addition to the Firearms and the explosive materials of all kinds: it is obvious that you cannot blow up with dynamite, fireworks and flammable liquids, among others. Neither with lighters. 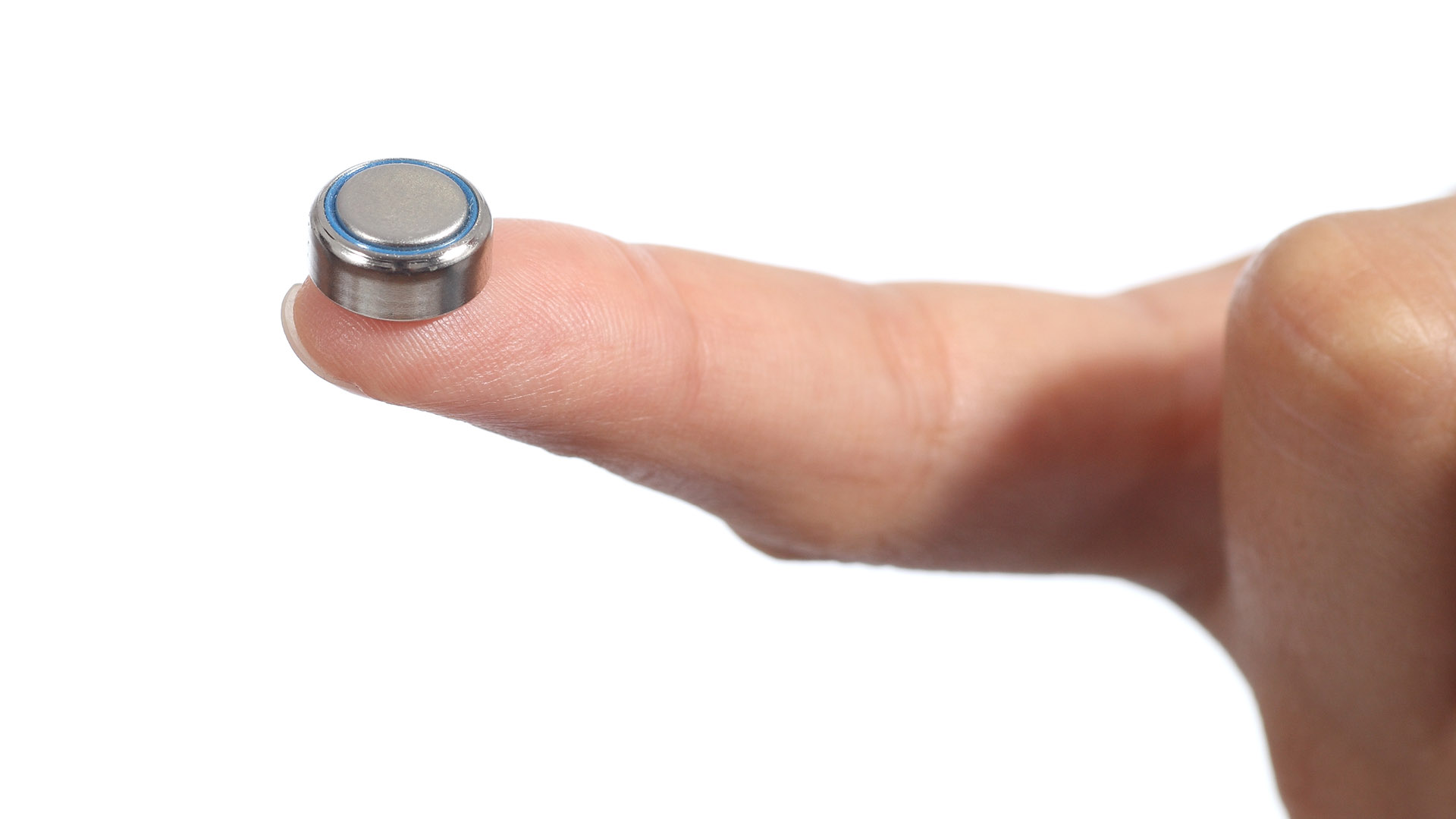 Although they are not completely prohibited, it is recommended that batteries travel inside electronic devices (laptops, cameras, mobile phones or similar equipment).

In carry-on baggage it is possible to carry up to two medium-sized batteries as spares, but no more than this. Large lithium batteries must travel as cargo, according to the International Air Transport Association (IATA) Dangerous Goods Regulations.

Massa in IDEA: “Politics has to give in and set an example of austerity, but there are economic sectors that also have to do it”
Inflation: the Government summoned the CEOs of the main food companies for individual meetings with the idea of ​​stopping the rise in prices
A municipality of Córdoba will give away land to those who want to settle in the town: what conditions does it ask for 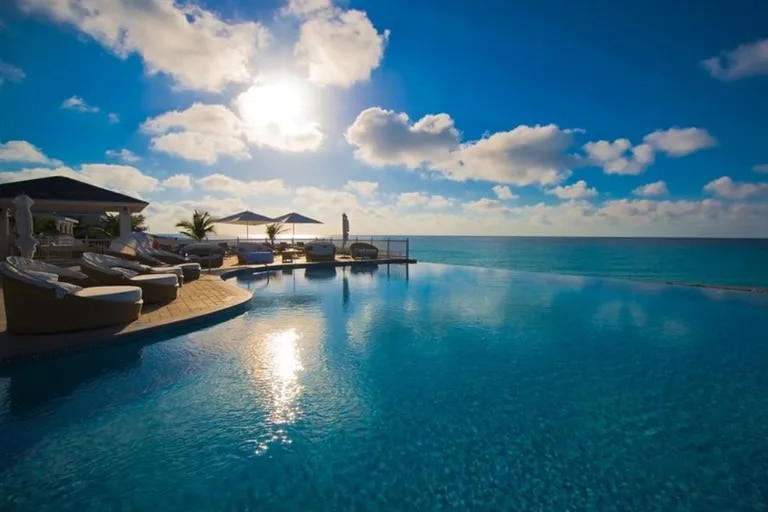 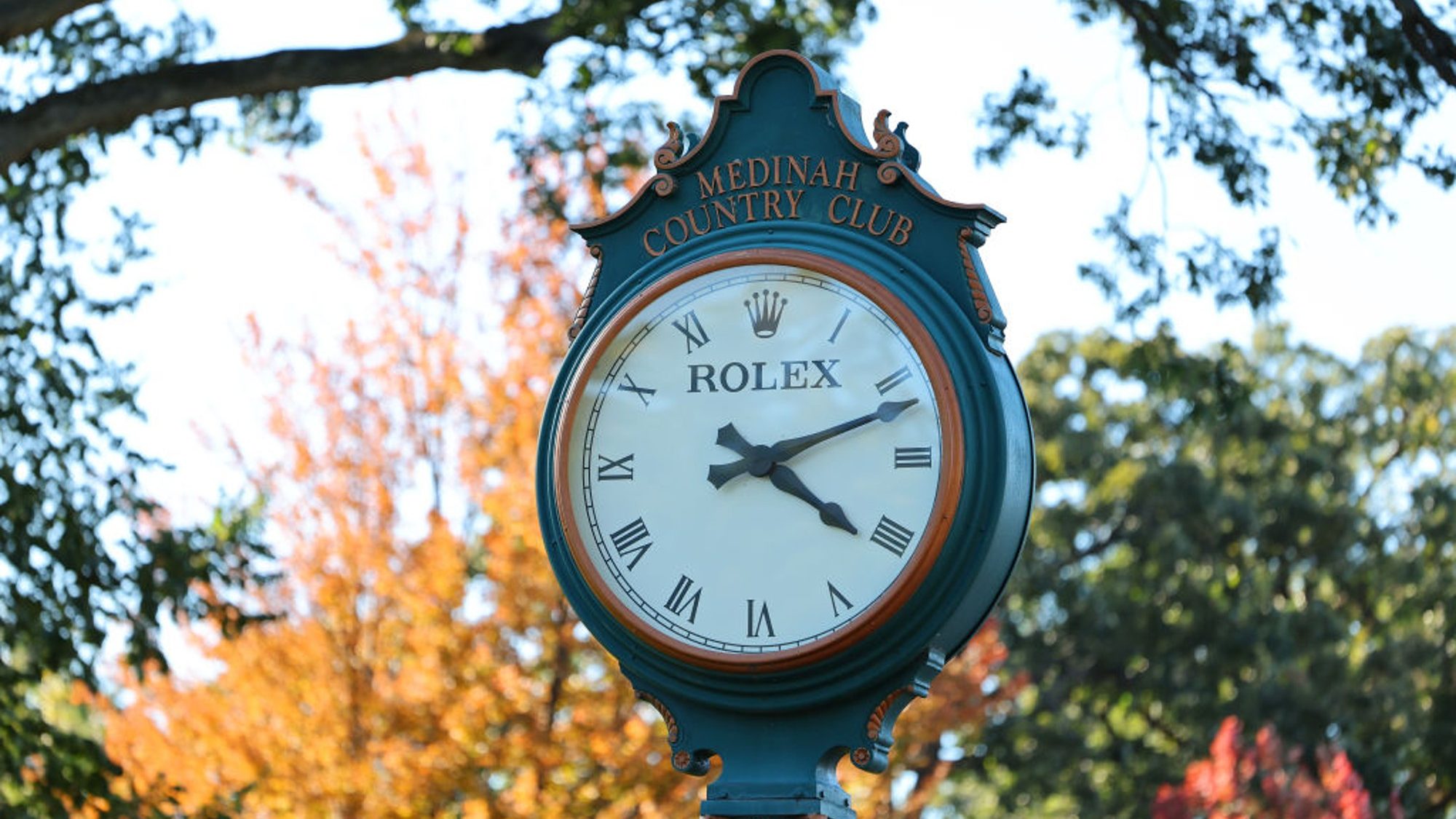 when does the clock change? Is it late or early?