One Saturday morning of this endless hot summer, I walk along the sidewalk of a street near a park, where on a small hill covered with grass, halfway between sun and shade, there is a young girl reading a book.

There is. Alone. Entertaining. Enjoying a still comfortable temperature in the sun for this early time of day, immersed in her reading, her thoughts and her unshared space.

And at that moment, there is a little voice inside me, that wakes up, that whispers and advises me. That she tells me why I don’t go over and tell her something (she doesn’t tell me what, but it seems that I have to tell her something so that I can feel good). Or, at least, if I don’t dare to do that, do something to get closer to her so I can delight in her physical appearance. As a consolation prize so my male ego doesn’t get too heavy and offended.

That is my “unconscious masculine”. That little voice, that sudden impulse (I call it automachism), which still keeps coming, seemingly out of nowhere. Without filters. Voracious, always lurking, sniffing, hunting and capturing any stimulus that can make you feel good, even at the cost of well-being or peace and calm that any woman aspires to have at least at some point in her daily life and everyday.

And then there is my “conscious masculine”. The one who always arrives later. The one who sometimes has to be pushed to get up and act, and react to his twin brother. The one who tries to put a little sanity in the day to day and hide the shame of having to put up with such uncomfortable company at this point, which seems impossible to get rid of.

What are you doing?he asks with a surprised face.

Do I really have to explain it to you again?

Don’t look at them (in that way you already know).

Don’t tell them anything.

And even less, do not explain them at all.

My unconscious male lowers his head. He is not remorseful, because he is proud by nature. He gets angry and pissed off when he realizes that he hasn’t gotten what he wanted again. I wonder if one day I will get him to stop coming out of the cave or if he will be with me for the rest of my days. And I get the feeling that it’s not a matter of reading more books, going to more workshops, or sharing more meeting groups.

We cannot unlearn everything we see and everything around us with the same ease as hitting the rewind button on a movie.

Because I believe that it is not possible to eliminate four and a half decades of macho learning just by proposing it. Because it is not as easy to unlearn as it is to learn. Because learning we learn without realizing it. We absorb knowledge from a very young age, from everything that surrounds us. And we cannot unlearn everything we see and everything around us with the same ease as hitting the rewind button on a movie.

Once you have learned to ride a bike, you cannot decide to stop knowing how to ride a bike. The most you can hope for is to never get on the bike again so you don’t ride a bike. Or put another way, the most we can aspire to in this type of process in which few, very few men are involved, and although it is a sadly limiting certainty, is to keep our masculinity contained.

To eliminate our mark of machismo in the most efficient way possible. To leave the least number of macho residues on the planet. I don’t know if that’s a bullshit statement, an unquestionable reality, or an overly ambitious goal. I’d love to know what’s on the minds of other men in a similar situation. But without lies, false utopian optimism and without so much blah, blah, blah… Tell me the truth. The truth of what they feel and what continues to happen to them on a daily basis.

A few weeks ago, I found a scene that seemed wonderful to me from the series Superman & Loisand that I bring here because it seems very timely and has a lot to do with the subject.

In the thirteenth episode of the first season, Superman finally gets rid of the bad guy on duty. They had managed to get into his mind and during a period of time in which they had controlled him under his power, they had used his powers to exert evil in an uncontrolled way. And, once fully recovered, he has a priceless conversation in the living room of his house, with his wife Lois Lane, when he tries to put into words what he had felt those days when apparently he was not same.

In it he explains how his father had taught him from a very young age to contain all his power. Forty years of life containing his power every second of every day. In order not to hurt anyone. That was his particular responsibility regarding the powers that his life on this planet had granted him.

His power is so great and dangerous, that he feels and fears that it will end up in the hands of another person and everything that has just happened and that has cost so much to fix will repeat itself. But he also acknowledges, that during all that time, he was finally able to relax. Let go. And feel what that entailed. And everything that happened during that time made him feel (damn) good. And that feeling is by far what scared him the most.

I think there is no metaphor that is more in line with reality when we talk about what it is to be a man in a world of men and women. Of what it means to exercise masculinity in all its splendor. Of the power that being a man supposes today with respect to the position that women hold with respect to us. Of the pleasure he feels in exercising that power. Deciding when, where, how and with whom permanently. Of the impunity with which we have grown and that assures us in the vast majority of our acts, zero consequences.

Jokin Azpiazu said some time ago in an interview granted on the occasion of the publication of his book masculinities and feminism (Virus,2017) the following:

“… A social change cannot be based on people who have privileged positions giving up their privileges. This has never happened. One thing is to be aware of our privileges, and another is to arrogate to ourselves the right to decide when we give up according to what privileges and when not…”

A critical and realistic analysis of our process of change is necessary, far from being good-natured and unattainable utopian goals, because we have already shown over the last thirty-five years, in this sphere of supposedly revised masculinities, that nothing that we have tried has worked (at least, collectively).

“We need to think and imagine more or less feasible alternatives”, says Beatriz Ranea in her very successful disarm masculinity. And that’s where we are, trying in my case to at least contain my masculinity, thinking and imagining that it is a more or less achievable goal.

For the fourth consecutive year, graduates of Hospital Damas approve the American Board of Internal Medicine

Wellness Week: an opportunity to bring health to all of Honduras – PAHO/WHO 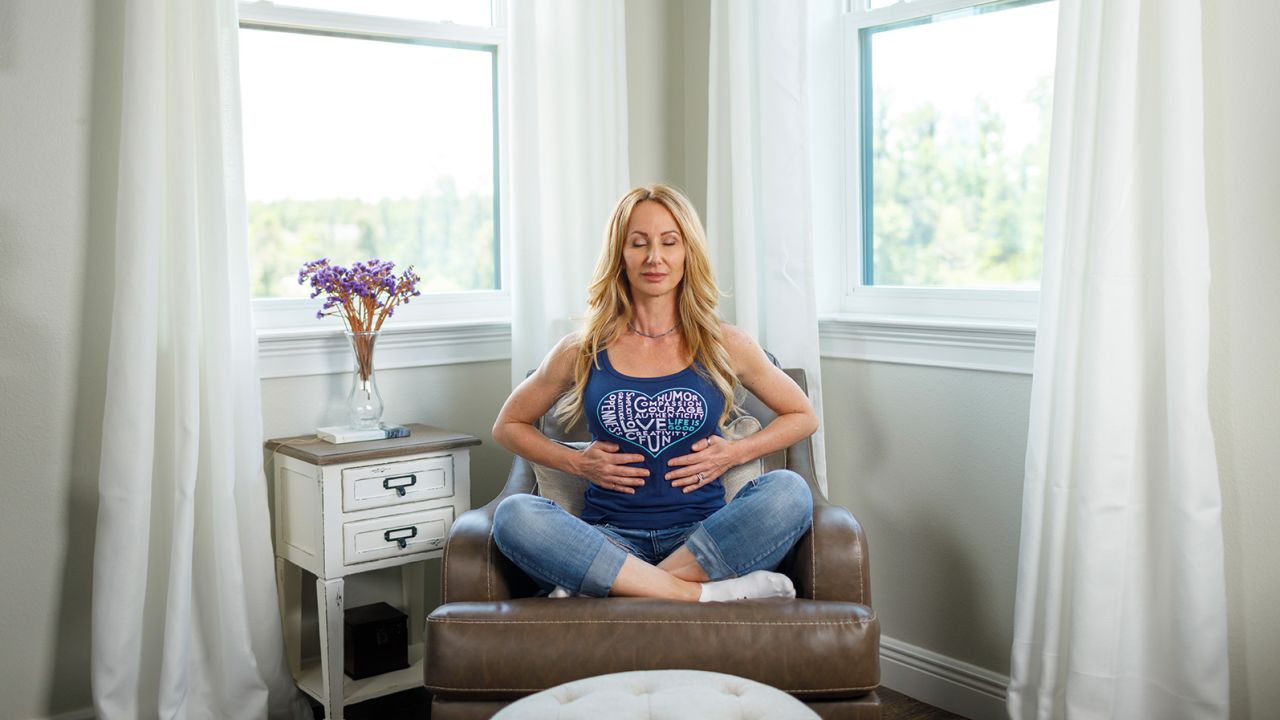