Haitian singer Michael Benjamen, known as Mikaben, died the night before yesterday when he was giving a concert in the city of Paris. The 41-year-old artist collapsed onstage while walking to the back of the stage. The fact generated commotion among those present and in the world of music.

The interpreter was in the Accor Arena concert hall in the French capital, with capacity for 20,000 people, as a guest of the Haitian group Carimi. As announced by the venue on its Twitter account, Mikaben died “after suffering a seizure on stage and despite the efforts of the emergency services.”

Videos appeared on social networks where the artist is seen on stage and, suddenly, when he turns and begins to walk towards the back, he collapses before the stunned eyes of the spectators. “I am shocked by the sudden death of very talented young artist Benjamin ‘Mikaben,’” Haitian Prime Minister Ariel Henry wrote on Twitter. “We have lost an important figure in Haitian music,” he added.

Mikaben, the son of famous singer Lionel Benjamin, was born in the Haitian capital Port-au-Prince in 1981 and was well known on the local music scene as a singer, writer and producer. He participated in several Carimi hits, such as “Baby I Missed You” and “Fanm sa Move”.

Before the concert, he had posted a video for his more than a million followers on Instagram from inside the Accor Arena smiling and thanking his fans. 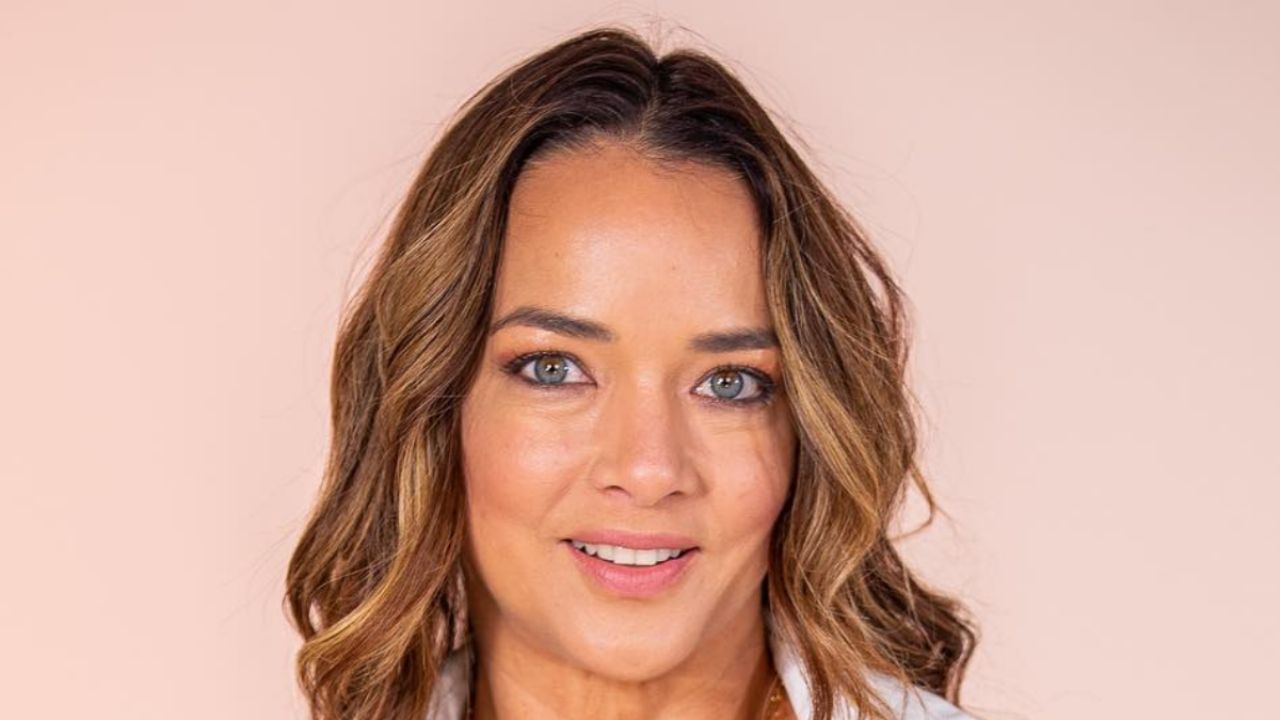 Adamari López demonstrates how to wear a swimsuit after 50 Antillean Villain: “Puerto Rico is an Island kidnapped by the United States” | entertainment 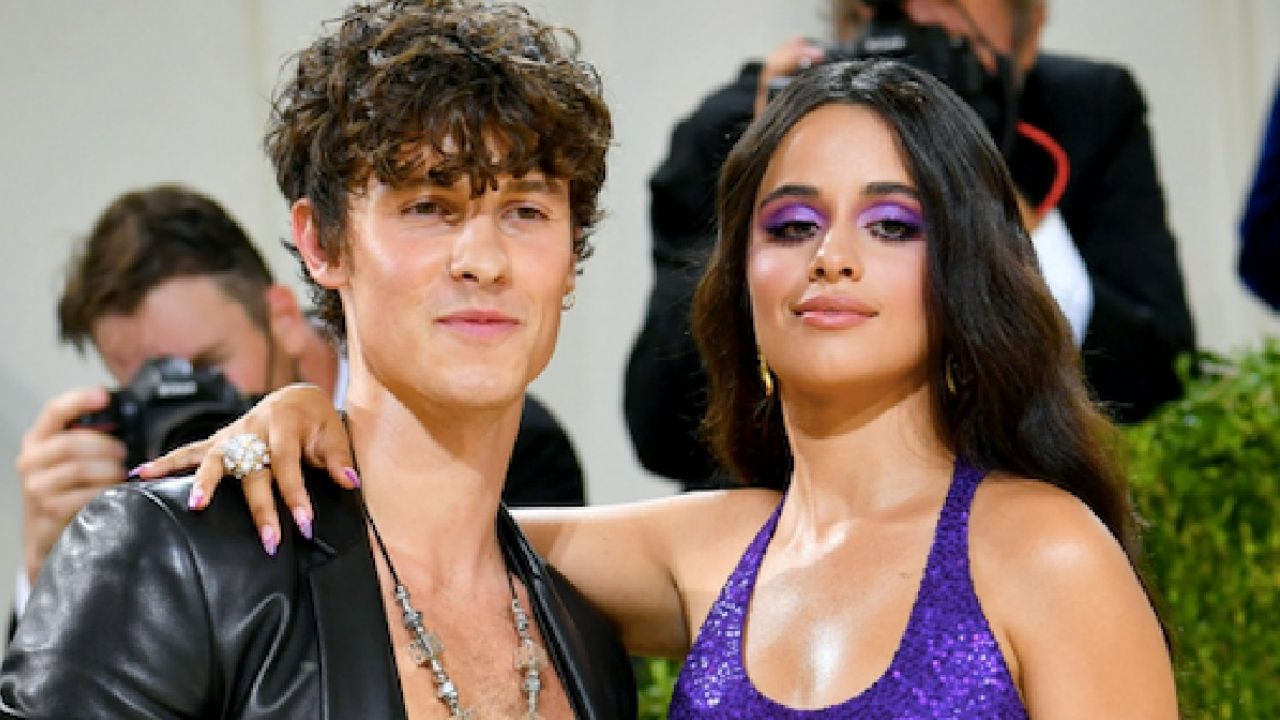