“Forgive me if I get excited,” says Hernán Méndez, 50, owner of the Piaf butcher shop. Knife in hand, marks the ribs, the buttocks, the loin, the roast lid on the half-carcass that hangs next to the refrigerators. Inside there is “the secret”, a cut of his authorship that, he says, is the star of his business. Méndez studied to be a school teacher and it is likely that he would have done very well: he has an undeniable pedagogical capacity and is passionate to the point of apologizing. But when his father inherited the tiny butcher shop where he was a cashier, Méndez dropped everything and switched to meat. Today he is one of the more than 5,000 butchers in the city of Buenos Aires, heirs to a tradition that is passed on by word of mouth. There was a time when the trade was threatened by the sale of packaged meat in supermarkets. But David, once again, defeated Goliath.

In Argentina there are about 50 million head of cattle. And 90% of the slaughter goes to the domestic market. Argentines ate about 46 kilos of beef per person in 2021, only comparable to their Uruguayan cousins. The figure is far from the 98 kilos of 1958, when the statistics of the Institute for the Promotion of Beef (IPCVA) began, but it still multiplies the 6.5 kilos of the world average. 75% of all that enormous amount of protein is sold in neighborhood stores. “Today we are fighting to value the trade, which involves knowledge. It was something we had and we didn’t see,” says Méndez.

Argentine meat is a virtuous combination of the breeds developed 150 years ago in the United Kingdom, especially Hereford and Aberdeen Angus, and the benefits of the humid pampas: mild climate, first-class pastures and abundant drinking water. The abundance created a culture of meat consumption, where in front of each grill there is an expert Argentine. The shaman behind the roast ritual is the butcher.

Today, those of always, owners of small businesses inherited from parents and grandparents are mixed with a younger generation that seeks to revalue the trade with gourmet pieces. The epicenter of this renewal is Palermo, where dozens of signature restaurants coexist with designer clothing stores, craft breweries, bike shops and bookstores. Ariel Agomaniz opened the Amic butcher shop there nine years ago, friend in Catalan, to remember his time in Barcelona. They are 42 years old, have a hipster beard, a hat and a tattoo on their right forearm that says “To beef or not to beef” (bife o no bife, in English). “People went back to the butcher shop,” he says, “because they want to see, to know what’s going on, they like to talk to the butcher. If you put only packaged meat on him, he feels that he is missing something.”

Agomaniz has a glass of wine next to the bar at La Carnicería, a grill that on Thursday night brought together four butchers in a tribute to the trade. There were Méndez and Victoria Vago, a political scientist who left everything for the knife and the cattle. And also Carlos “Nucho” Príncipe, an oracle who has spent 60 years behind the counter of his store in the centennial El Progreso market, located in Caballito, a neighborhood chosen by the typical Argentine middle class.

Nucho inherited the butcher shop that his grandfather founded in 1935. At 73, he has now passed it on to his two sons. “I don’t charge my clients,” he says, “I charge them for the labor, because the meat is free,” and he laughs. “The meat arrives at the market at 4:00 in the morning and you have to be there receiving it. And you stay until 9:00 at night. Either you love this or you don’t”, he warns. “I dedicated myself with passion, like Messi dedicates himself to the ball or Nadal to the racket”. Nucho is the master of the night. “Edible like meat there is not. With fish and chicken, you get bored. Instead, meat every day gives you surprises. And in all of this, the butcher has to be there, talk, listen to the client’s problems and become an advisor”, he says.

Behind La Carnicería restaurant are chefs Germán Sitz and Pedro Peña. Sitz raises his own cattle in La Pampa and brings the meat to the grill without intermediaries. And he highlights the effort of the Argentine butcher to use the whole carcass, in a chopping exercise that requires years of learning with the knife in hand. “In the United States, for example, a few cuts are used, such as ribs, and the rest is minced for hamburgers. Everything is used here, without grinding it”, he explains. Ernesto Jáuregui is an Agricultural Engineer and manages the Sitz family farm. The quality of Argentine meat, he says, lies in its breeding in the open field, where the animals are fattened on grass. The farmyard feed “is only used between the final 30 and 90 days to homogenize the farm.” “The meat is tender, because the pasture feeding does not accelerate growth, which lasts about 22 months, against 15 months in other countries,” he explains.

The most common cuts on the Argentine table are those of great volume, a common sense option. Méndez, from Piaf, explains that “a gastronomist knows that 30 milanese come out of one buttock and he doesn’t need an Excell to organize himself”. But the new generation butchers intend to “get out of that restriction to present cuts that are not suitable for commercial reasons, but are loaded with content.” And he gives an example: “From a 500-kilo animal I take a cut called a spider that weighs 150 grams. If you put a little spider on your card, you have to kill all the cows in the town to complete it”, he exemplifies.

The economic crisis and cultural changes have reduced meat consumption. But traditions are stronger than pocketbooks, as Nucho, the oracle of the Caballito neighborhood, points out: “Meat will continue to exist. The normal thing is to eat 200 grams per person, and here half a kilo is calculated and in the end a kilo is bought. Four people put a whole rack of ribs on the grill. That is the Argentine magic”.

subscribe here to the newsletter of EL PAÍS América and receive all the key information on current affairs in the region. 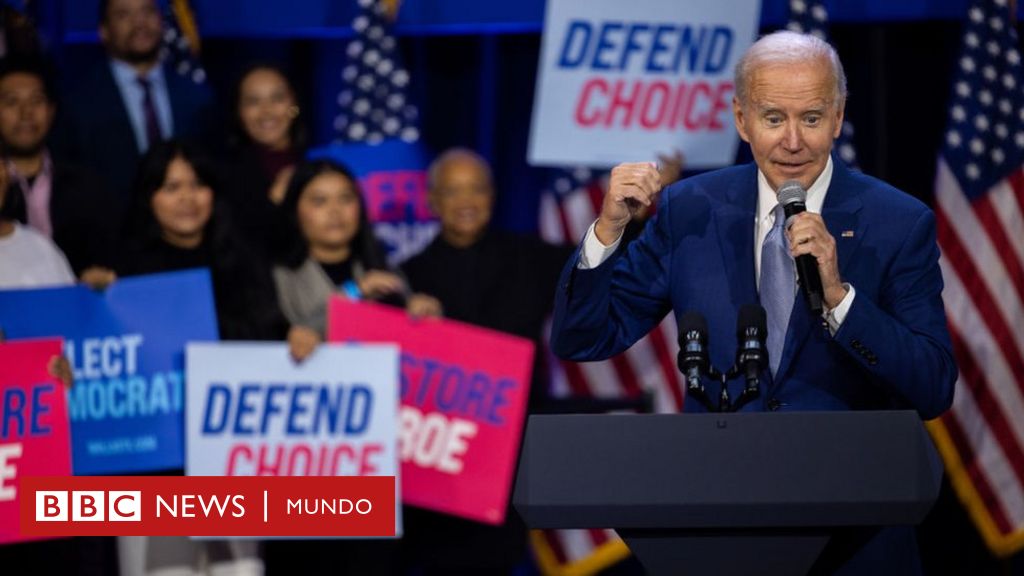 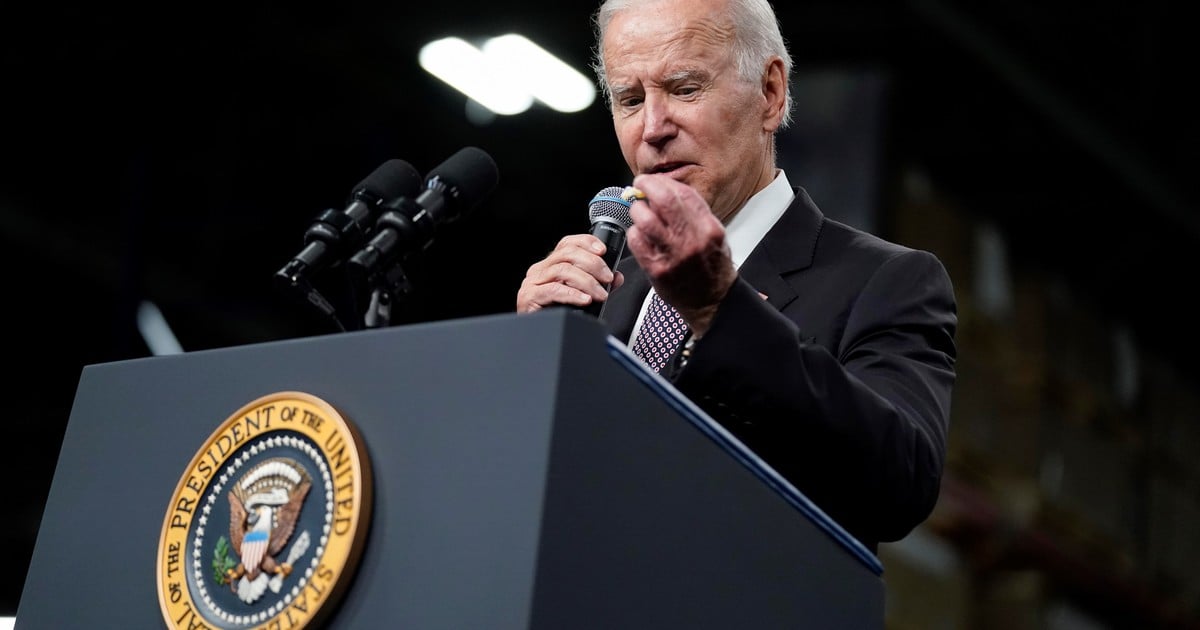 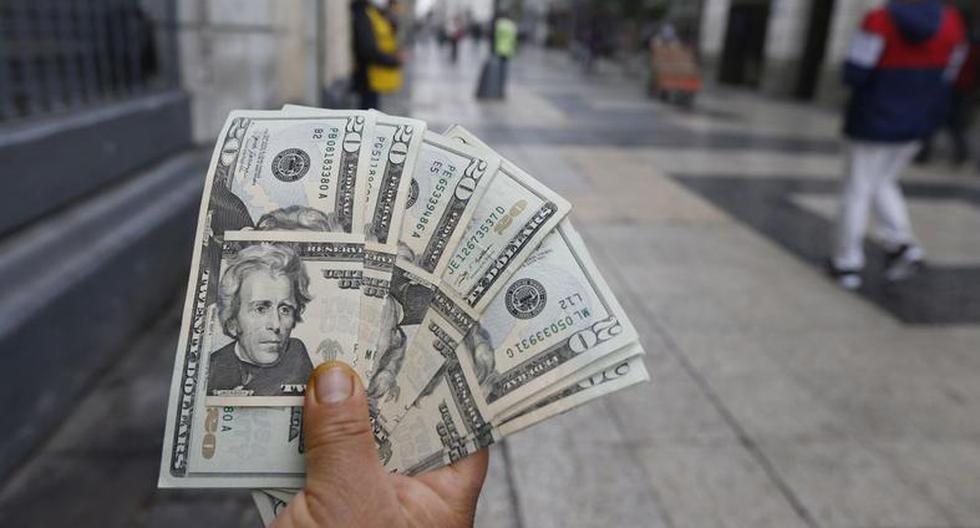 Exchange rate in Peru: How did the dollar do during the last week | ECONOMY 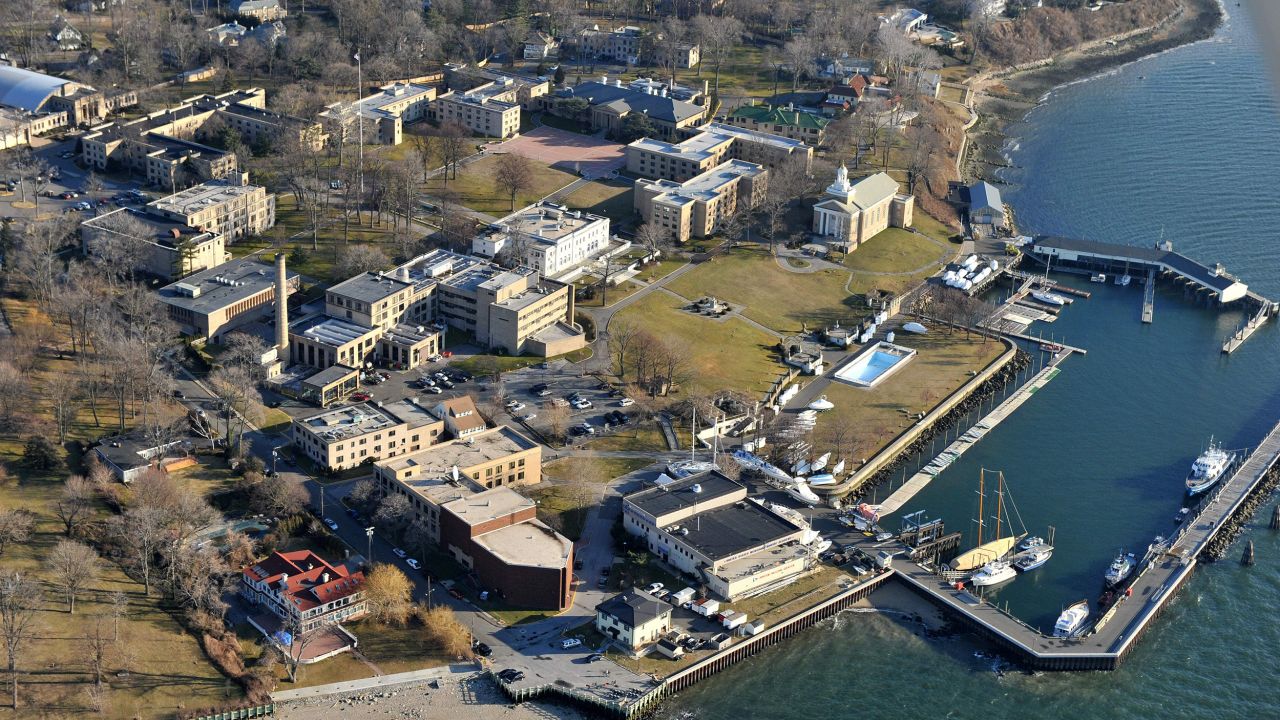