Olimpia did not take advantage of Motagua’s stumble and wasted a good opportunity to catch up with its staunch rival in the standings of the 2022 Apertura Tournament of the Honduran National League after the dispute on matchday 13.

Pedro Troglio’s team had a great opportunity to reach the top of Ciclón Azul, who lost a bitter draw (2-2) in the Clásico against Marathón at the Yankel Rosenthal stadium.

But the meringues met a great Olancho FC that took the victory of Nacional Chelato Uclés with a solitary goal by Ángel Villatoro, giving Old León the second defeat of the championship.

Olimpia stayed in second place in the standings with 27 points, three behind the leader Motagua (30).

In third place was Real España after beating Victoria at home (1-4) in La Ceiba. The aurinegros reached 21 units, tied with Vida, who equalized (0-0) in their visit to Tocoa against Real Sociedad.

Olancho is on the rise and placed fifth with 20 points, one more than the sixth Marathon. The Victoria was seventh with 15 in her locker.

The UPNFM Wolves added one point and reached 10 in the eighth step after winning a 2-2 tie at the field of Honduras Progreso, which is ninth with nine units.

POSITION TABLE OF THE OPENING TOURNAMENT 2022: 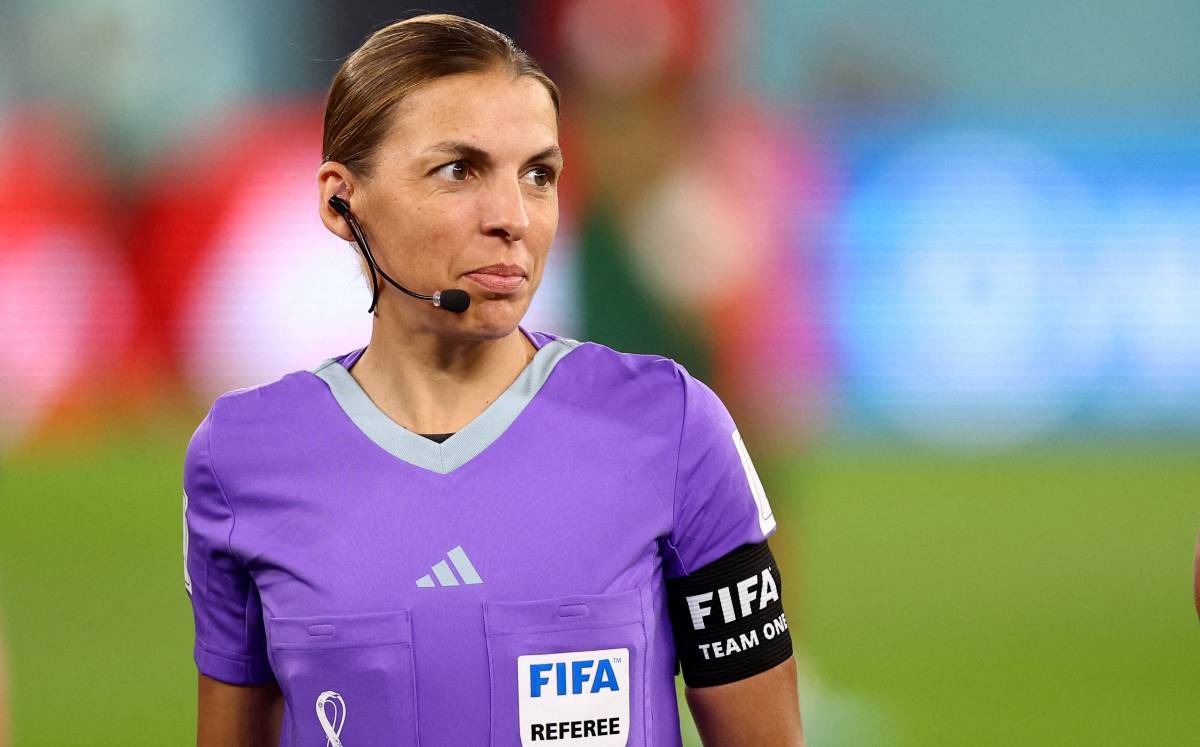 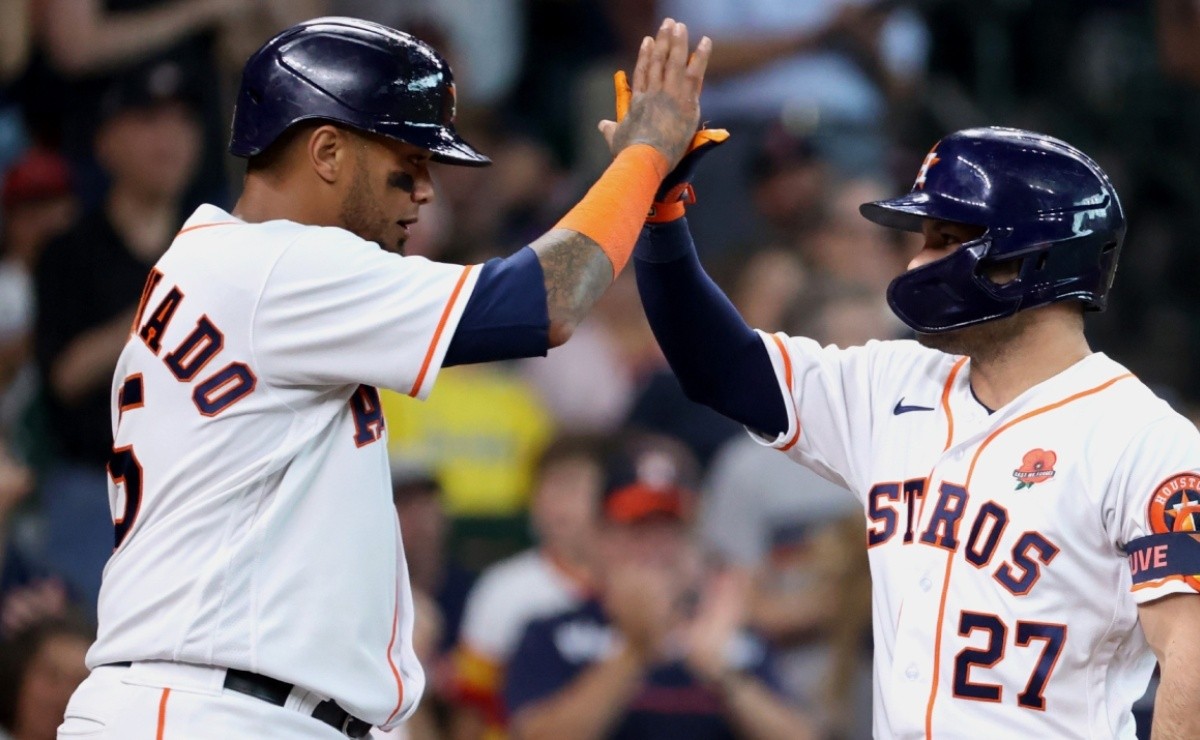