Twelve people were killed this Saturday in a shooting attack recorded in a bar in the city of Irapuato, in the Mexican state of Guanajuato (center), informed the municipal government.

Authorities “confirmed the death of six men and six women,” as well as three injured people, according to a statement from the municipality of Irapuato, which does not specify who the attackers were or the reasons for the attack.

(Also read: Hitmen in Mexico assassinate a mayor and 19 other people)

The events occurred in an establishment located in the neighborhood December 12, in Irapuato, the second largest city of this Mexican entity.

Police sources detailed that the massacre occurred around 7:51 p.m. local time and that it would have been executed, presumably, by an armed group that entered the establishment opening fire against all those present, including patrons and bar workers.

On the outskirts of the place, the body of one of the victims was found, next to a motorcycle, while the rest of the bodies were found inside the premises.

(You may be interested: 45 years in prison for a former police woman for murdering her husband in self-defense)

The municipal government confirmed that an operation is being carried out with the support of the state police, the army, the prosecutor’s office and the National Guard to find the aggressors.

The attack on the bar occurs only 11 days after a massacre that left 20 people dead in San Miguel Totolapana town in the southern state of Guerrero, due to disputes between organized crime groups operating in that region of the country.

Three people were taken to care centers after the attack.

Guanajuato, a thriving industrial state, has become the most violent in Mexico due to the dispute between the Santa Rosa de Lima and Jalisco Nueva Generación cartels, dedicated to drug trafficking and fuel theft, among other crimes.

According to local Mexican authorities, nine out of 10 murders have some kind of connection to the dispute between organized crime groups for control of the territory.

The main illicit activities that are concentrated in the state located in the Mexican lowlands are the theft and transfer of hydrocarbons, as well as drug dealing.

(Keep reading: Pitbull almost ripped off the arm of a man who broke into his owners’ house)

According to the government, between January and August, 2,115 homicides were committed in that region, which together with five other states account for 48.7% of the murders perpetrated in the country in that period (a total of 20,722).

Mexico has recorded more than 340,000 murders, most attributed to criminal organizations, since the launch of a controversial anti-drug military offensive in December 2006.

*With information from AFP and EFE

Mexico: why have 21,000 Colombians not admitted in the last year? 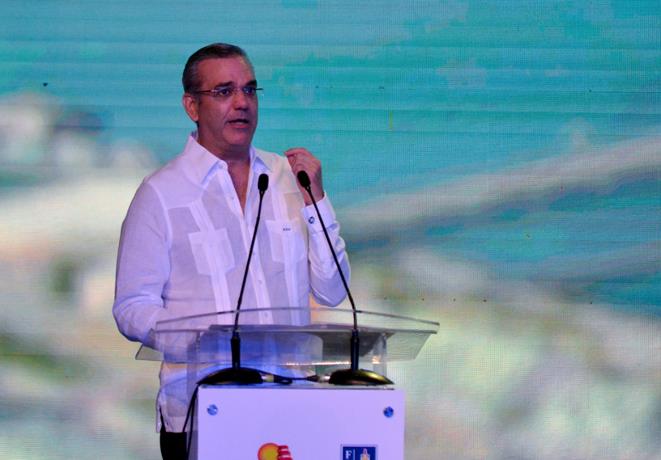 Abinader at the cruise fair: Here you will have the best destinations and the best business opportunities 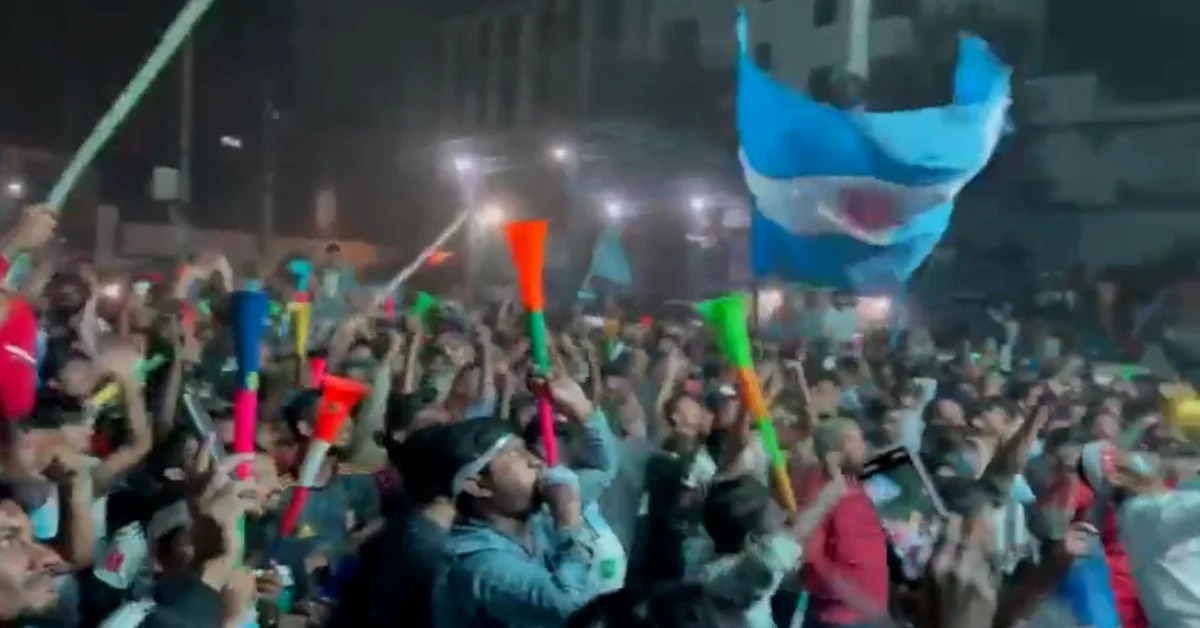 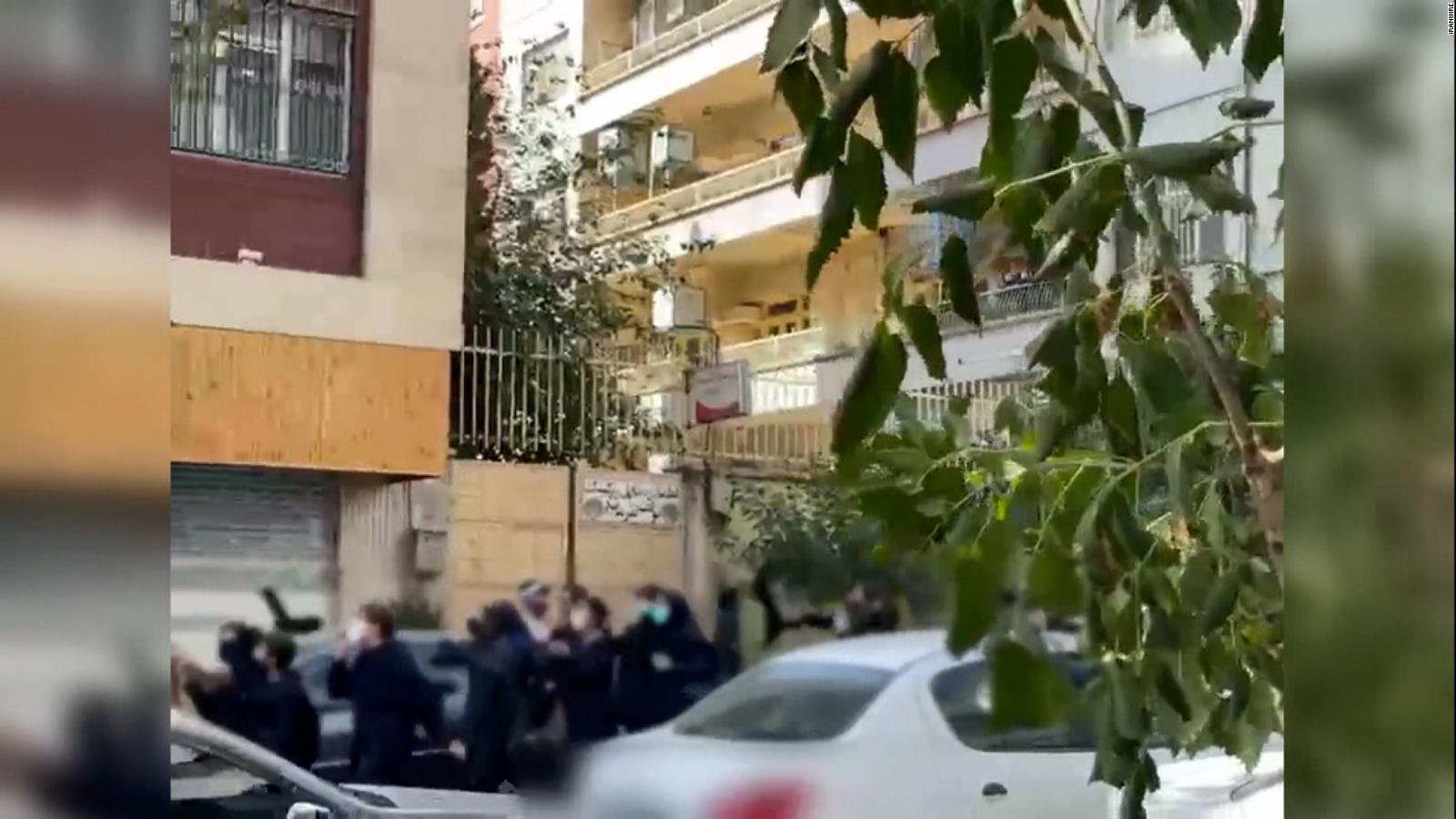 “Death to the dictator”, protest young students in Iran 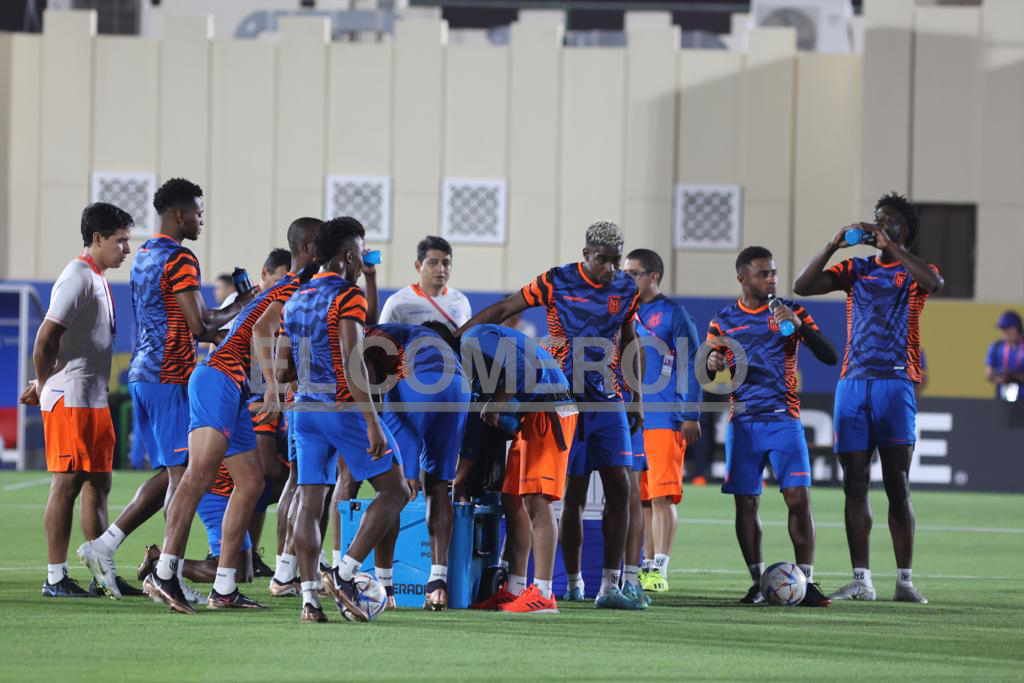