This Monday it transpired that several hooded and armed men would have kidnapped the urban artist on Sunday night Braulio Fogonwho would have been beaten, in addition to stripping him of his belongings, in an event that would have occurred in the Espaillat expansion of the National District.

According to a video circulating on social networks, the criminals, who were wearing the uniforms of agents of the National Drug Control Directorate (DNCD), would have forced the interpreter of “Di di di” to get out of his vehicle, and took him away in other. However, the spokesman for the National Police, Diego Pesqueira, said he was unaware of the event.

Free Journal He got in touch with the lawyer of the urban exponent, Andrés Toribio, who gave details of the event and talked about how he is. In addition, he pointed out that the clothes that the urban man had at that time have an approximate value of 20 million pesos plus his mobile phone, which was also stolen.

“We are at the Abreu clinic, he is being evaluated and [le] They are throwing plates at him because he received contusive blows and a head injury, product of a firearm with which they hit him,” said the lawyer.

He continued: “With the butt of the pistol they hit him in the head four times and one of those blows caused an injury.”

How would it have been done?

His lawyer narrates it. “He went out with his pregnant wife to buy something to eat at a place where he is used to going and those people crossed them,” he recounted.

According to the exponent’s lawyer, during the event, “the rear tire of the vehicle in which he was riding was punctured with a knife at the time that those people dressed as soldiers [que portaban] guns and knives seized him.”

“In that event was his wife Estefany who is pregnant,” he explained.

Upon mounting him in the vehicle they were transporting, whose characteristic reflects that it is a white jeep, they proceeded to cover his face, as well as hitting him that caused injuries to his body.

Although, according to the lawyer, the urban exponent could not see his kidnappers, they will proceed with legal actions to find those responsible. “[Solicitaremos] camera lift. After being beaten and stripped of his belongings, he was abandoned by Arroyo Hondo.”

What the police say

The National Police spokesman, Diego Pesqueira, ruled out that what happened yesterday, Sunday, with the urban artist Braulio Fogon it was a kidnapping, since the elements that typify that crime were not executed.

He also pointed out that they were unaware of this situation and that the singer had not filed the accusation.

He stated that at least in the Public Relations office of the uniformed officer no information on that case has arrived.

“We are not aware of this case, said the spokesman for the National Police,” Diego Pesqueira.

Braulio Fogon it’s a urban singer Dominican. As a singer-songwriter he has also made a name for himself with his reggaeton and hip hop songs, although his street style and his ability to improvise dembow, to which he adds very Caribbean rhythms and sounds, have had a greater impact.

Braulio Fogon has worked with other urban exponents. Among them stand out Tivi Gunz, in the song “Demagogo”; Ceky Viciny and El Cherry Scom, on the single “Lo tigre”; Lapiz Conciente and Young Gatillo, in the song “Los ojos chiquiticos”. 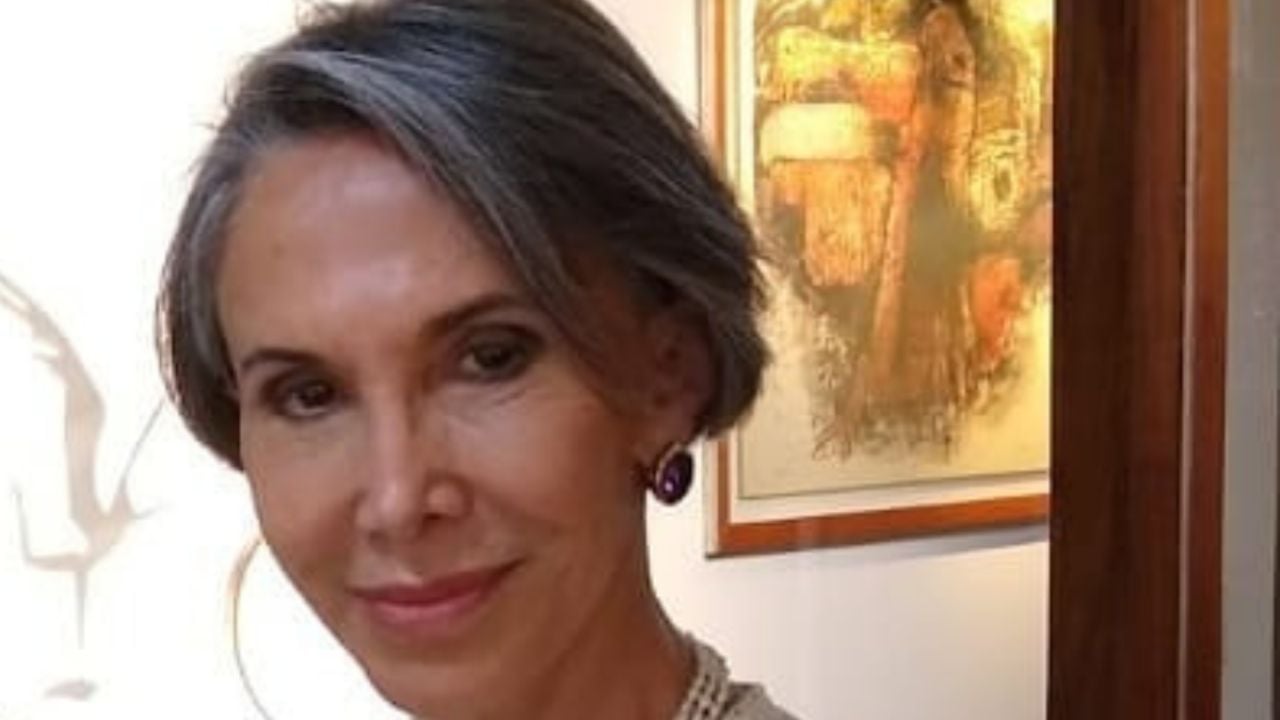 Chavo del 8: this is the luxurious ‘proletarian house’ in which Florinda Meza lives 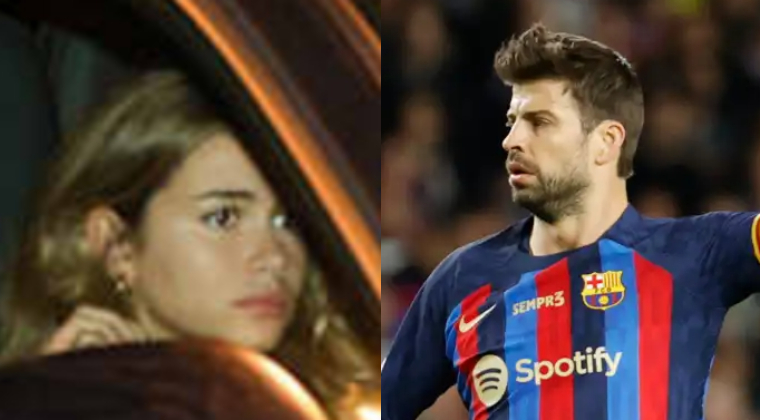