The Belarusian Ministry of Defense confirmed this Saturday the arrival of the first contingent of Russian troops to be integrated into the regional military force.

“The soldiers were received with joy, bread and salt,” according to the traditions of Russian and Belarusian hospitality, the Defense Ministry said in its message through Telegram, in which it published a video of the arrival.

As noted in the military department, “the decision to create a regional grouping is being implemented solely in the interest of strengthening the protection and defense of the state border of the Union State on the territory of Belarus.”

On October 10, Belarusian President Alexander Lukashenko said he had agreed with Russian President Vladimir Putin to deploy a joint regional group of troops “in connection with the aggravation of the western borders of the Union State.” .

The Defense Ministry reported that the group is deployed “to ensure parity in the field of military security and maintain peace in Belarus.”

The day before, President Lukashenko said that a counter-terrorist operation (CTO) regime was introduced in the republic in connection with the aggravation of the situation, and procedures related to the deployment of a group of allied troops were launched. 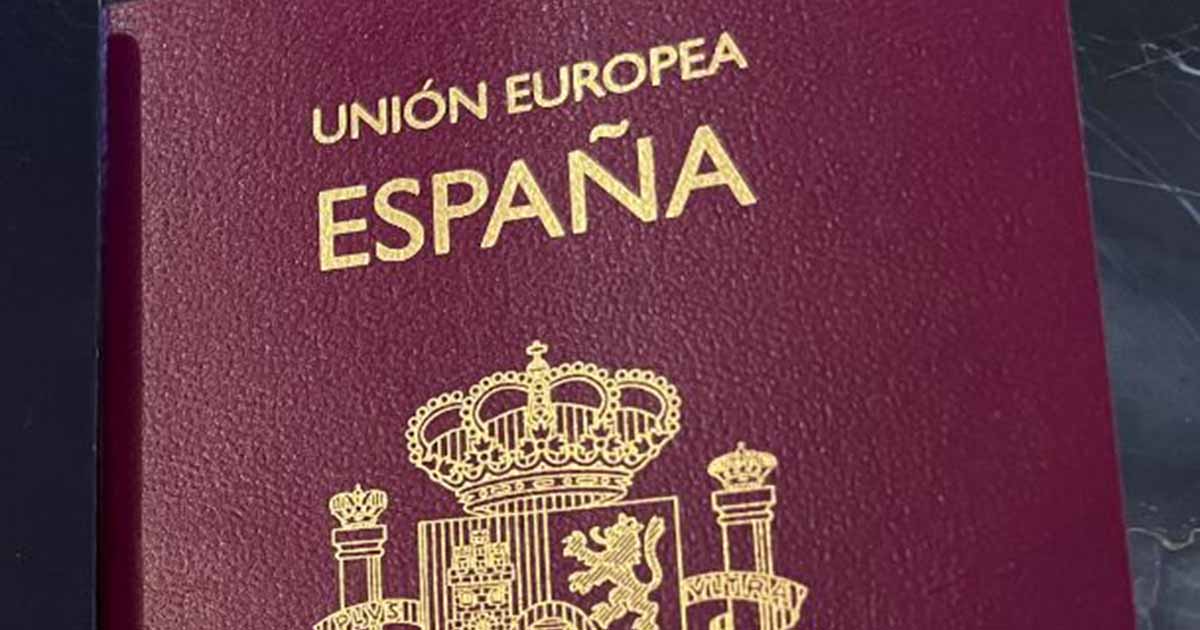 So you could have Spanish nationality; Spain approves Grandchildren Law 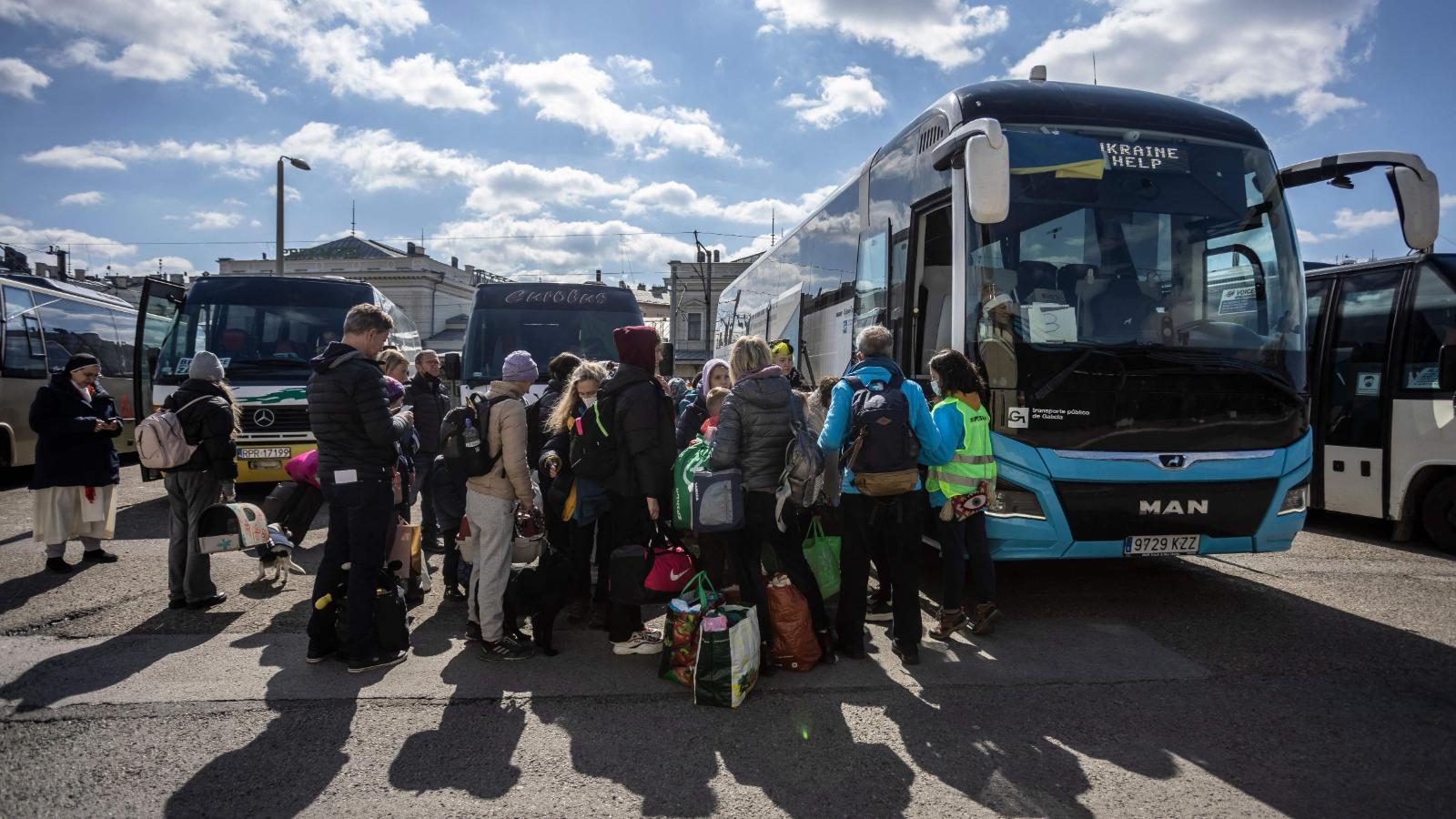 This is how some Ukrainian refugees live in Spain 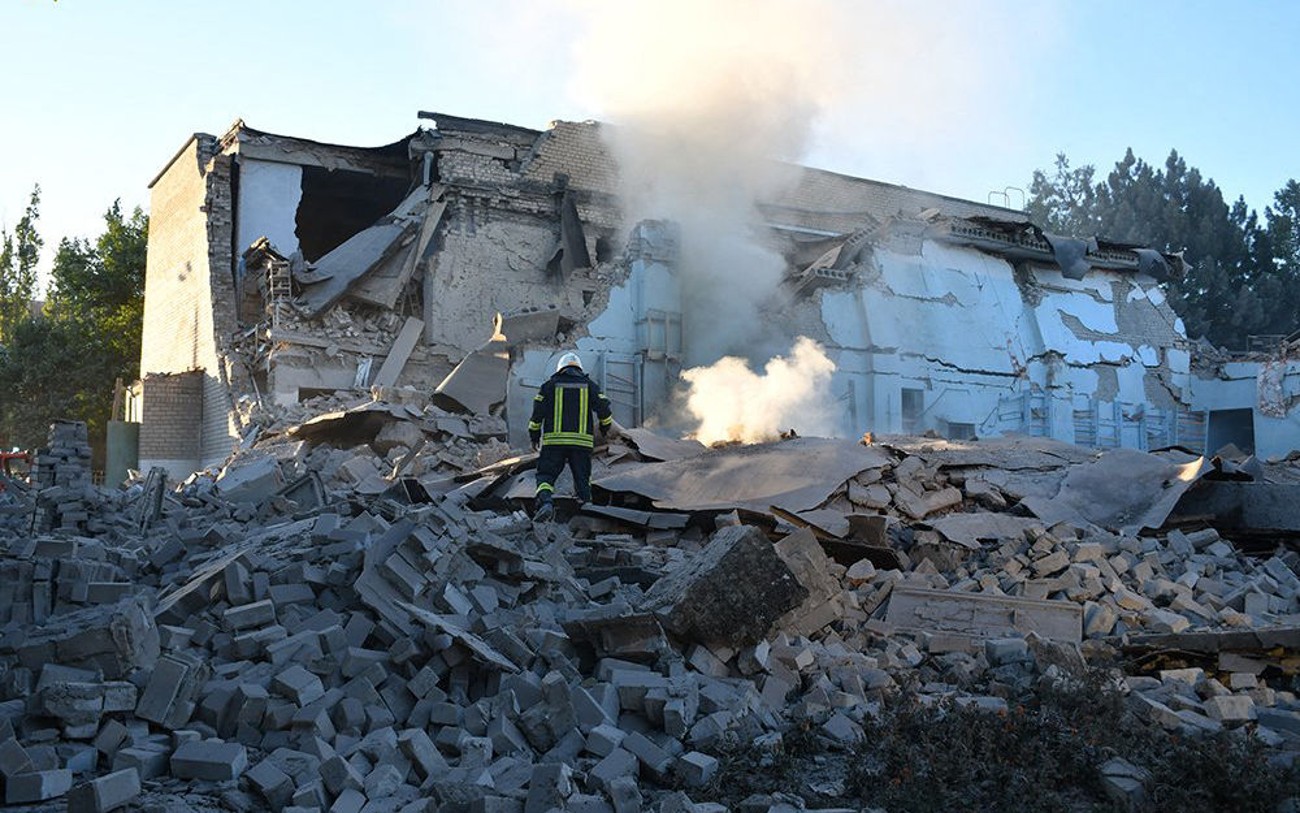 Russia has launched almost 5,000 missiles on Ukraine, according to Zelensky