Despite the fact that the German brand will not compete in the Grand Circus until 2026, its plan is to have a driver like Carlos Sainz

German car brand Audi presented this Monday in Madrid his project with which he will enter the Formula 1 in 2026 and with which, according to Adam Baker, world chief of the same, they expect “win races in three years“, at the same time that he commented that “it would be fantastic” to be able to count on the Spanish pilot by then Carlos Sainz.

“We would love to be competitive from the start, but you have to be realistic. We would like to be in a position to compete to win races in three years.“, he said at a press conference.

“We understand and recognize the scale of the challenge. We have it very much in mind, but we want to show that we can work and achieve success. We know well what the challenges are. If we compare ourselves with the other brands, we are in a different situation. To begin with, “We have a lot of time until our debut, we have 42 months to go until our first race. Also, we are at the beginning of the 2026 regulations, so we are at the beginning of the cycle. As an entry point, 2026 is a very attractive year,” he continued. .

“To be successful in F1 you must have it all. We are going to do everything possible for it, not only in developing an engine; We are going to invest in the entire team. Now we are about 130 people working on the project and in the end we think we will be more than 300 workers,” he added.

An Adam Baker who is the visible face of the project who enters a F1 that “it is attractive” in terms of sustainability due to the engine regulations that start in 2026 and the objective of having a zero carbon footprint in 2030, while at the same time pondering the growth of repercussion that it has had since last year as key factors for their entry into the competition.

In addition, he assured that they are considering having “a experienced pilot” for your entry into the Formula 1.

“As for the drivers, we know there is a lot of interest, but it’s a bit early. There are three and a half years left and it’s time for a lot of changes. Some drivers will have to be involved in the development process,” he said.

Of course, it was not cut to ensure that “it would be fantastic” to have Carlos Sainz among its drivers, but at the same time he made it clear that “2026 is many years away”.

In addition, he did not shy away from another proper name like the also Spanish Fernando Alonso: “We will have that interest, but it is very difficult to think about what will happen in three and a half years; we can only speculate,” he said.

On the other hand, when asked about EFEAdam Baker, commented on the possibility that by 2026 there will be a woman driving in his own brand or in the F1.

“Changes still need to be introduced for women to be pilots in F1, which is something very important. We know that the door is closed now and that it is a great opportunity for both the F1 as for the FIA. Much progress has been made in recent years, but there is still work to be done,” he explained.

For now, the great unknown that surrounds Audi is which team you will partner with for your ticket to the F1. They have been linked to Sauber – which currently competes under the Alfa Romeo name – but, at the moment, there is no official agreement.

“In principle, we will work with an existing partner and give details before the end of the year. Regulations may require us to supply engines to other teams, but right now we are focused on our work programme,” he said.

“We cannot talk about Sauber. Finding the right partner is essential, this is what will give us success in the future,” he added.

A Proyect of Audi which still has more than three years left to be released, 42 months, and in which they trust that the economic figures support it.

“We think it will be a positive marketing case that will give us a long-term sustainable cycle. We are not going to give data, but we have a solid financial plan,” he said.

Colombia National Team: how it has gone before against Mexico, see match history | Colombia selection 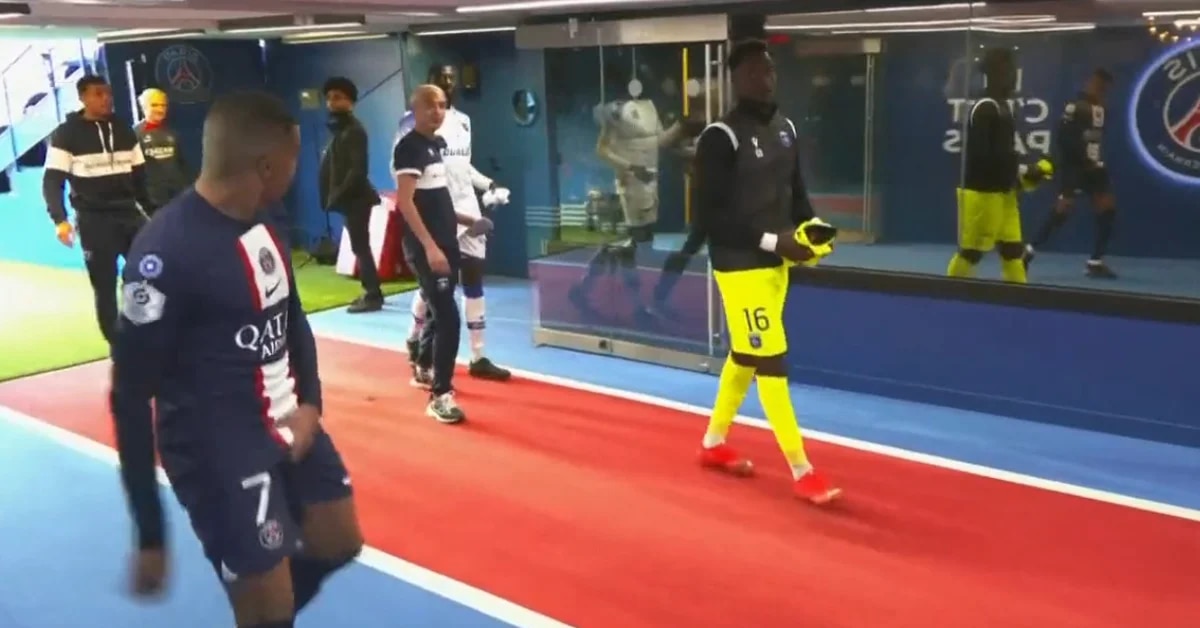 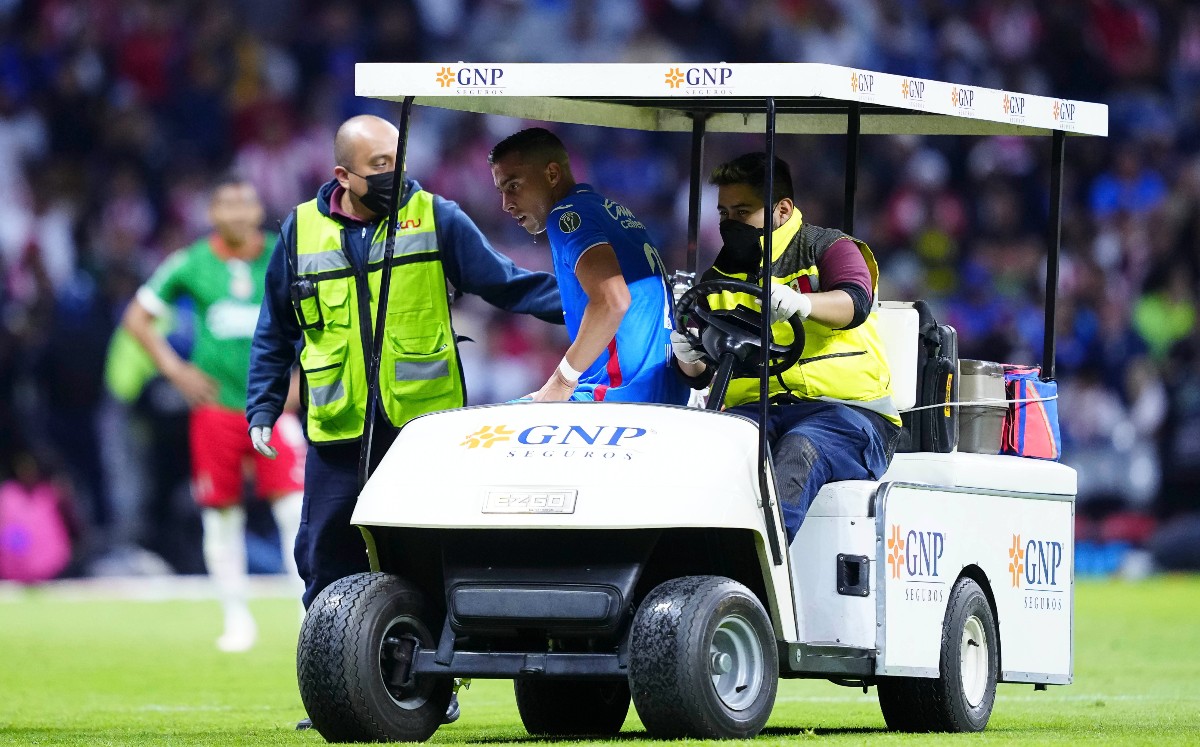