Many users in Cuba rightly wonder and are bothered by the poor connection to the Wi-Fi network or mobile data from their cell phones, with the widespread blackouts on the island. It happens everywhere, not in a certain place. Why does the Internet slow down in Cuba when the long blackouts occur? This was answered from ETECSA in Matanzas.

According to the Telebandera medium, in Cárdenas, Matanzas, there are many people upset with the situation of their Internet, which is paid quite dearly, when the power goes out in Cárdenas. Therefore, they agreed from the telecommunications company to explain what is happening.

Jesús Bethencurt, Head of the ETECSA Telecommunications Center in Cárdenas, explained to said medium that “when there is an affectation in the electrical flow, the Radiobases system automatically switches to the backup batteries to continue emitting a signal.”

“These batteries have a maximum time of use between two or three hours, in which they keep the mobile phone network active,” he adds.

EXPLANATION BY ETECSA IN CUBA ON BAD INTERNET WITH BLACKOUTS

“When the blackouts are prolonged, in the last week for more than 5 and up to 6 hours in a row, the batteries are discharged and are only recharged after two hours of reestablishing the electrical service,” he continued.

“When this happens (the batteries are discharged) the backup systems stop emitting a signal and mobile devices have to use other antennas further away within the same city, causing more traffic to the antenna in operation and slowing down the network. of data transmission because the capacity of that point is saturated, which must assume an additional connection load”, he adds.

The lack of electricity also affects mobile coverage and fixed telephony in some parts of the city and this is the case in the rest of the island.

This week ETECSA recalled at the national level that now by accessing Online Services through www.etecsa.cu “you can manage from the comfort of your home: top up your nauta and nauta Hogar account, consult and pay the telephone bill, purchase of plans and packages and PIN and PUK information”. 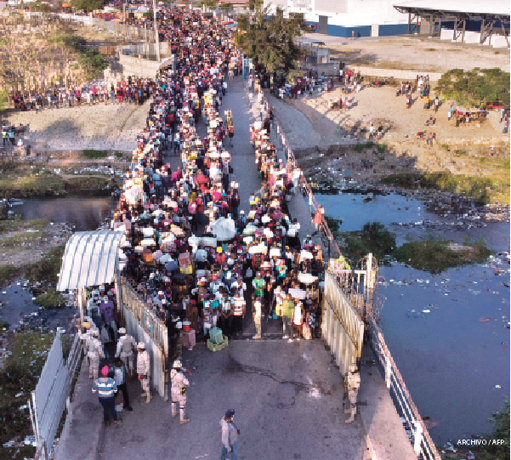 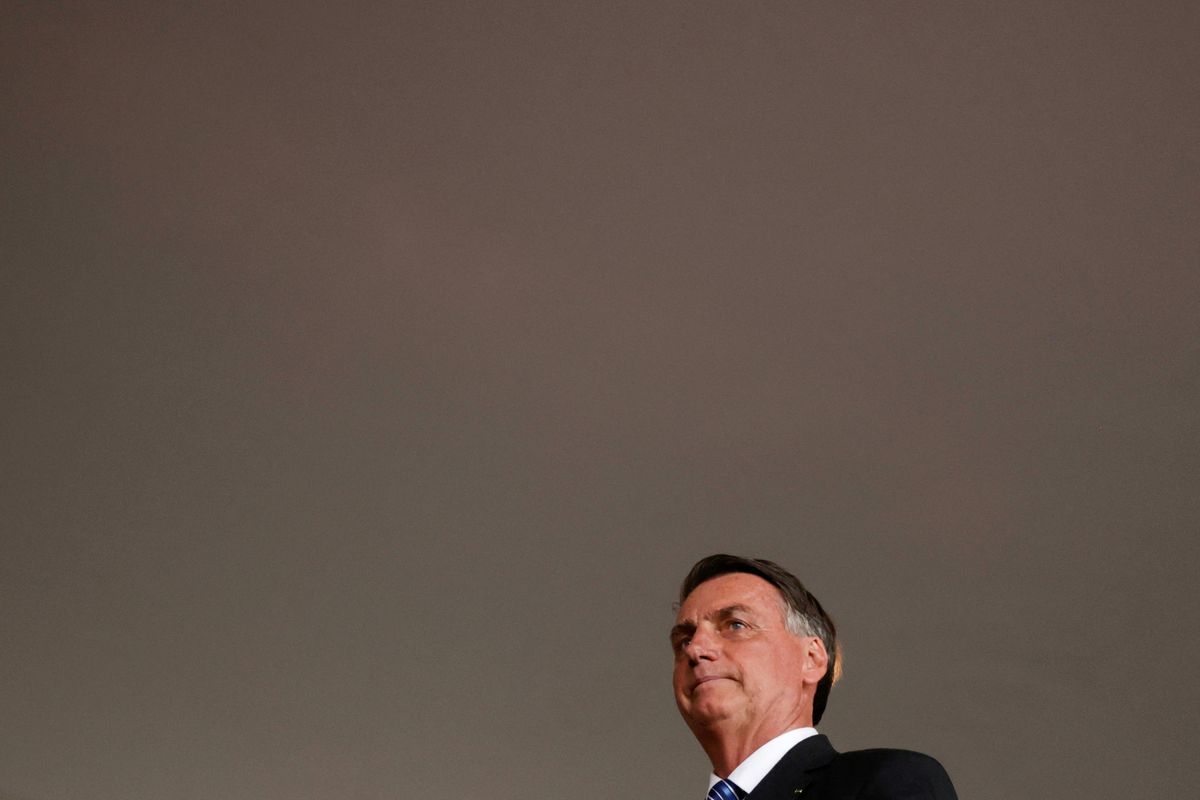 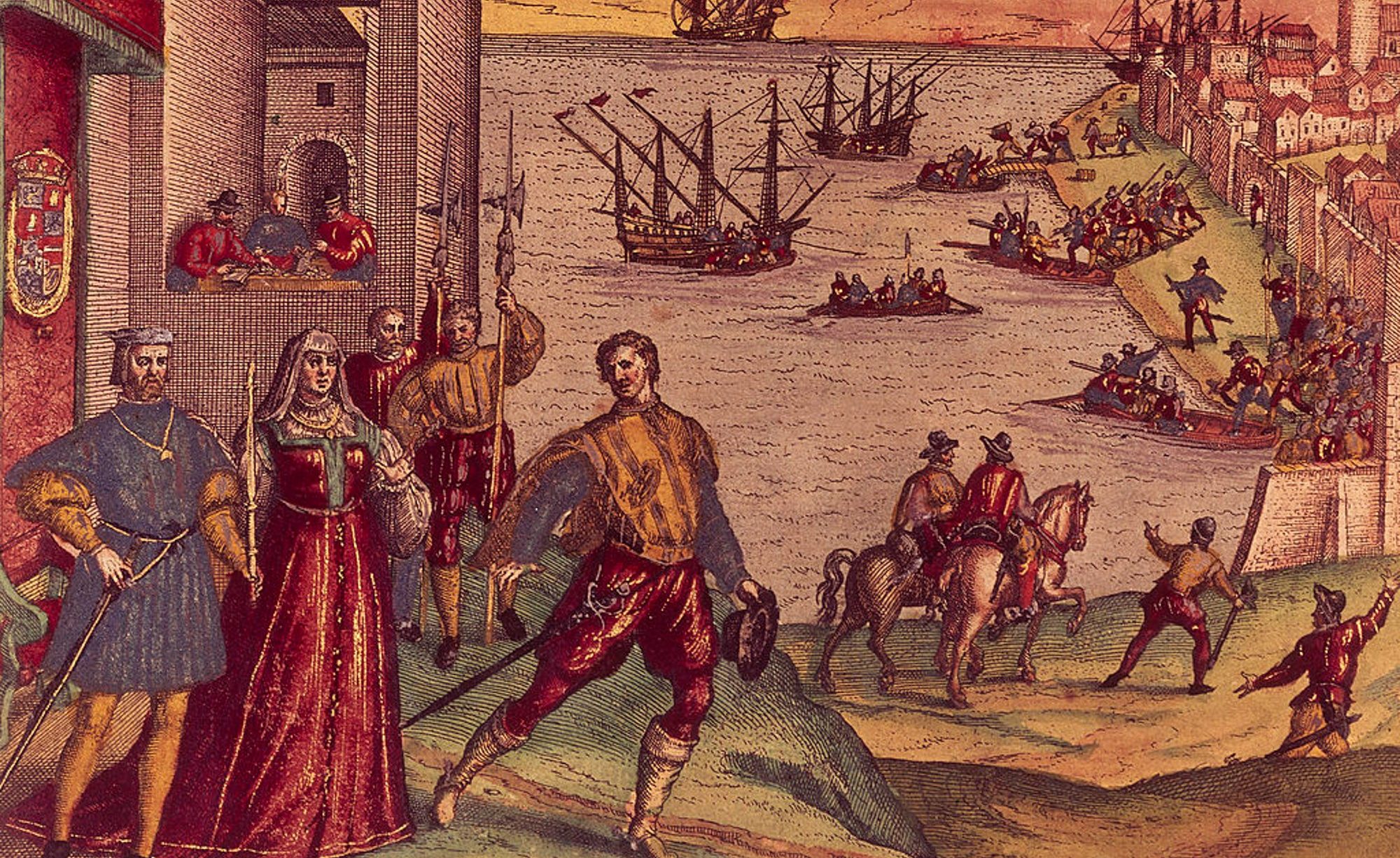 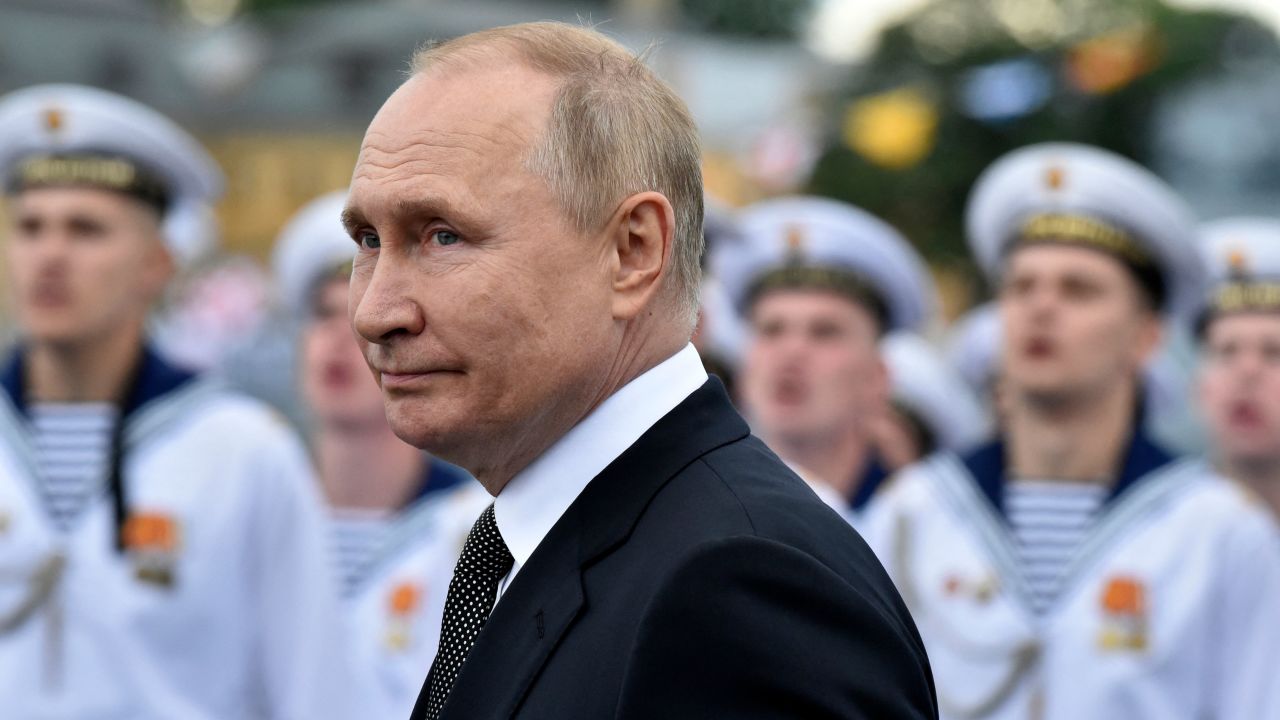