The UN has determined that the armed groups that control large areas of the Haitian capital, Port-au-Prince, and its surroundings are resorting to sexual violence as a strategy to “instill fear” in the population as a wholewith figures of abuse that continue to increase in an “alarming” way.

sexual violence has become one more weapon for these groupsas evidenced by the more than 90 interviews carried out between January and July by a joint team of the UN High Commissioner for Human Rights and the United Nations office in Haiti.

The acting High Commissioner, Nada al Nashig, has warned that the “horrible testimonies” of the victims show that “urgent” action is necessary to “stop this depraved behaviorensure that those responsible are held accountable and that victims are supported.

Experts denounce rapes of children as young as ten years old and elderly people, as well as gang rapes for hours or in the presence of children or parents.

“Converted into sexual objects, women, girls and, sometimes, menThey are also forced to become pairs of armed elements in gang fiefdoms. Rejecting sexual demands can lead to retaliation, including murder and arson attacks,” reads the statement accompanying the report.

all of it in an atmosphere of total impunity, to the extent that these groups continue to control ‘de facto’ territories and even limit road traffic, which also entails basic supply problems. The gangs now control 60 percent of the Port-au-Prince metropolitan region. 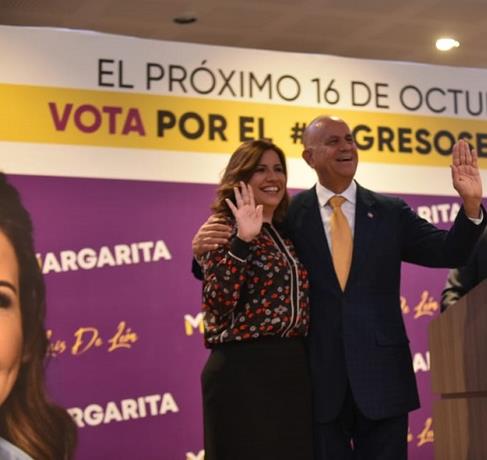 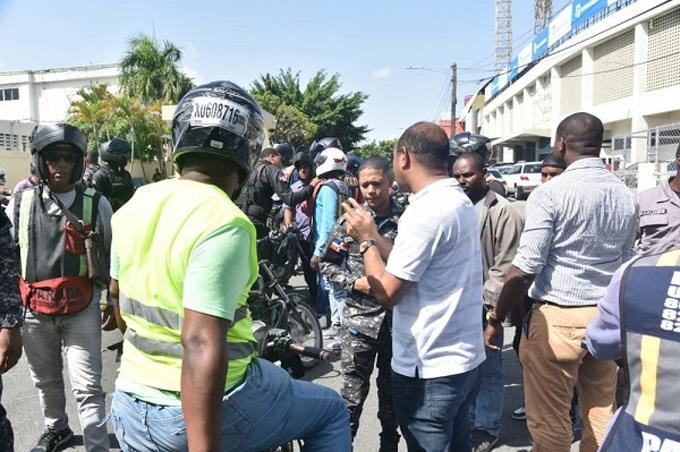 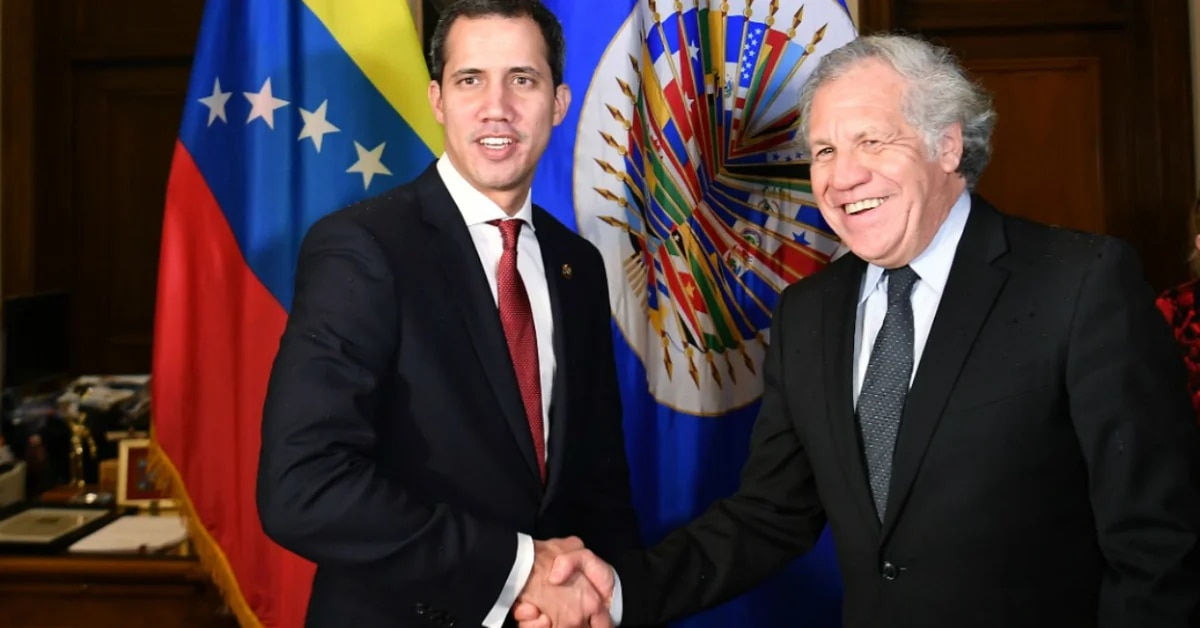