A recent article in the state provincial press puts on the table another food link in Cuba that is in crisis: eggs, the so-called “lifesavers” on the island.

The alarming figures come from Ciego de Ávila, which, according to the newspaper Invasive “has a very important weight in national production”, although they do not determine the final destination of the product.

According to the information provided, the Poultry Company of Ciego de Ávila, which once produced 126 million eggs in a year, barely closed September with 60 million.

And here, the data that has become news in Cuba since this Friday: “more than half of the Avilanian hens are not laying. The percentage of laying is around 43. In other words, out of every 100 birds, 57 did not lay that day”, says journalist Katia Siberia.

And why don’t they lay the chickens? For lack of food. This is how it is described in the article:

“(…) they have gone several days without eating, others have snacked on a very scarce mixture of protein, some have not had water on time due to lack of current, nor enough light to stimulate laying, they have eaten out of hours due to delays in food”.

Likewise, it is explained “that there are decrepit ones that are still in production 14 months after what is indicated, but even so, out of every 100 hens, 43 manage to overcome that stress and lay an egg.”

According to the text, there are several provinces that receive eggs from Ciego de Ávila. In eastern Cuba, the situation is much worse.

“In Santiago de Cuba the percentage of postures was around 10 percent. Out of every 100 hens, only 10 lay”, pointed out one of the sources consulted.

PRICES OF A CARTON OF EGGS IN CUBA

With the shortage of the product, prices have skyrocketed on the island. In a review on social networks, a carton of eggs was sold at 980 Cuban pesos in Santa Clara, at 750 in Guantánamo.

Meanwhile, the online sales site at MLC, Virtual Bazaar, barely sells eggs for three provinces of Cuba. These are their prices: 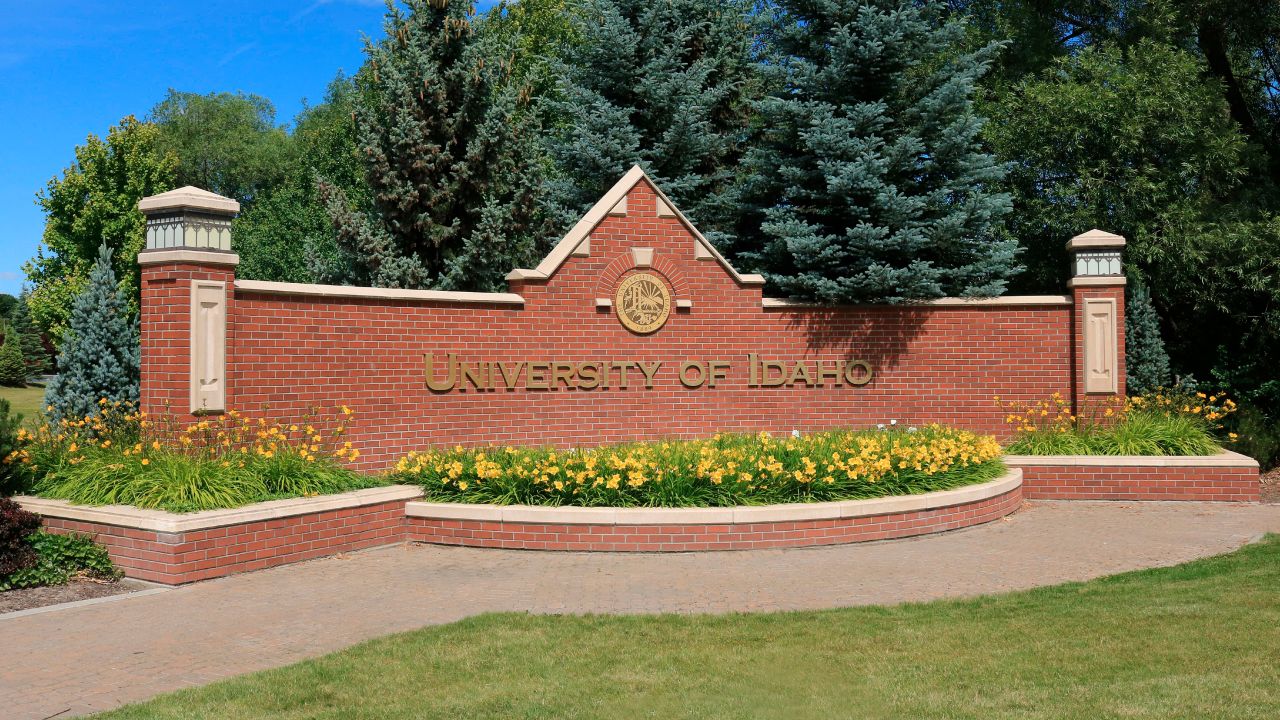 These are some of the victims of Hurricane Ian 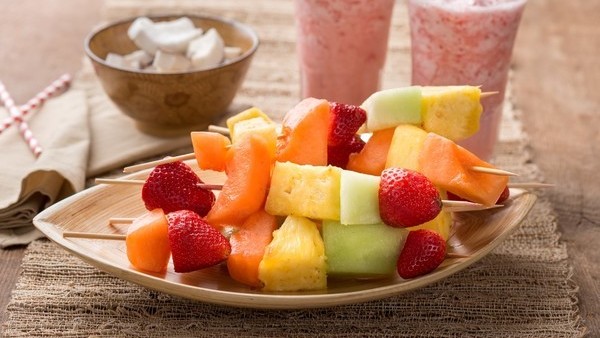