The lack of doctors that they have denounced from the unions that it will affect Canary Islands in the coming years it is not an issue that will be resolved from the universities. Despite the fact that each year the number of requests for places for the Degree in Medicine is far greater than the number of places offered from the two public universities in the Canary Islands, they assure that if the places for Interim Resident Physicians (MIR) It is useless for more professionals to enter the labor market.

“There has been much talk about an increase in a percentage of places in the faculties, but that percentage is not going to make up for the shortcomings that we currently have,” defends the dean of the Faculty of Health Sciences of the University of Las Palmas de Gran Canaria, Maria del Mar Tavio.

In 2022, 3,000 applications were submitted to enter the Medicine Degree, which has 150 seats. Similar situation at the University of La Laguna (ULL), where more than 1,100 applications were submitted for 130 places. But solving the high demand for these careers through more vacancies would only mean that at the end of the career more young people would have difficulties to be a specialist doctor.

The cause of this problem lies in the lack of places to take the MIR exam. This test is essential to access a position as a medical specialist in training in the National Health System in Spain. In other words, without it, it is of little use to be a graduate in Medicine because you cannot work in the public sector, just where there is a lack of professionals.

Without MIR there are no professionals

The problem with the MIR lies, now, in the few seats. According to data from the vice-rector for Innovation, Quality and the Anchieta Campus of the ULL, Nestor Torres, each year in Spain some 8,000 people graduate in Medicine, but only 7,000 MIR places are offered. “It is useless for us to increase the number of vacancies at the University of La Laguna, because in the end the doctors who manage to fill the vacancies will be those who manage to get the MIR”, deficient Torres.

It is the same opinion that stands out from the ULPGC, “there are multiple factors at play, but of course we are not going to solve the current situation from today to tomorrow by increasing the places in the faculties”, he assures. In addition, Tavío highlights that between 2009 and 2019, 4,000 MIR positions were not called, so “a large part of the missing specialists is due to that lack of offers during those years.”

The dean also puts on the table another issue of great importance when addressing the lack of doctors. “Part of our professionals go to work in other countries where they are offered better conditions. The problem is not only the job offer, but also that it is not attractive enough”, she defends. And he adds that “it is not only the economic and monetary issue, but also the means they have.”

The latest Survey on the Situation of the Medical Profession in Spain reflects a trend towards the search for a better employment situation outside the Spanish borders. Although the figure is very low compared to those who remain in the country, the upward trend is a reflection of a key profession that sees opportunities in other territories that they do not find here.

“An in-depth study must be carried out with all the data to assess what the needs are going to be in the next decade, because obviously the situation must be foreseen for the future,” defends Tavío. 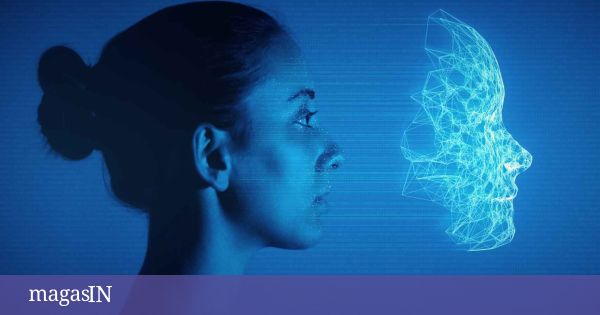 Artificial intelligence and its application in aesthetic medicine, everything you need to know 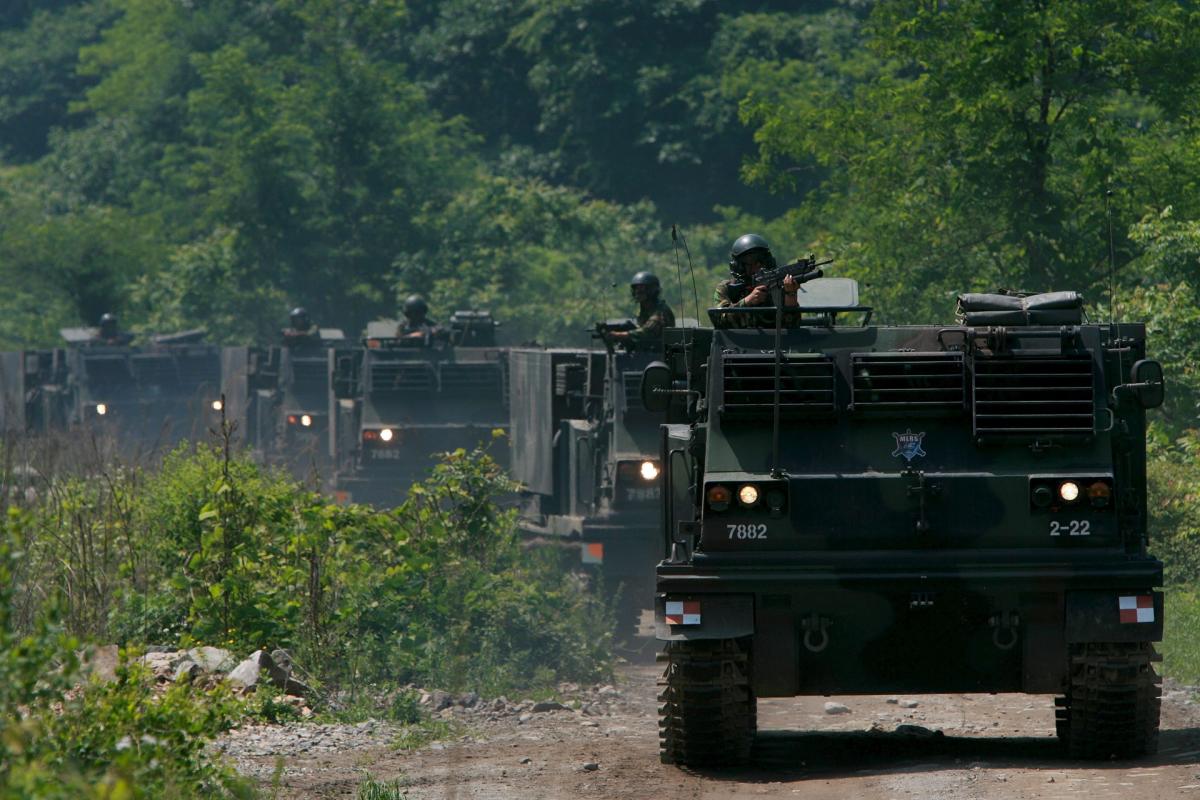