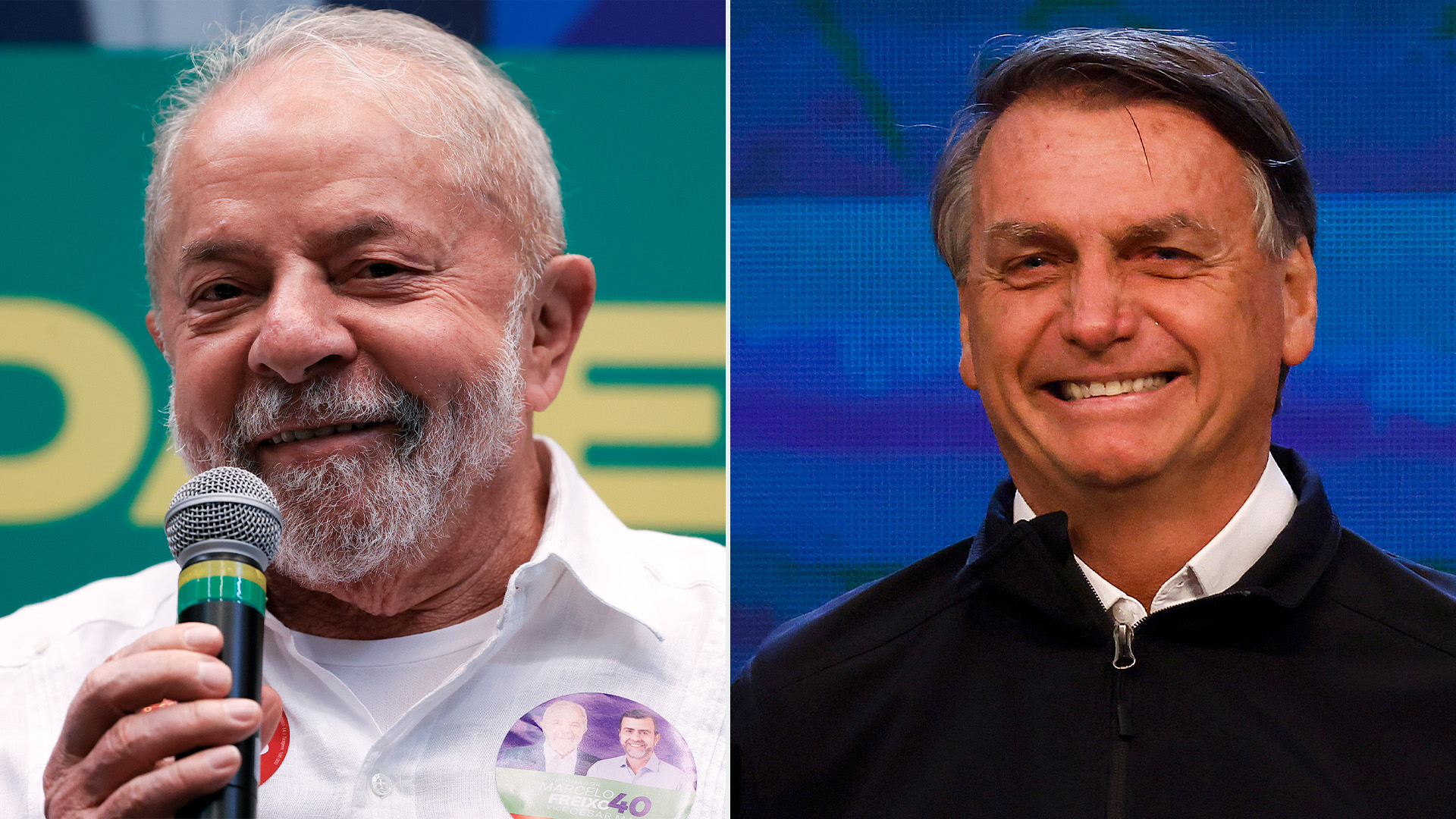 Despite Brazil It is a secular state by constitution that guarantees all citizens the freedom of religious expression, lhe second round on October 30 has become a kind of holy war between President Jair Messias Bolsonaro and his opponent Luiz Inácio Lula da Silva. The reason is less spiritual than is believed. The vote, especially that of Pentecostal evangelicals, It has an important weight in the elections as a whole. In the last census of 2010, there were 42,275,440 evangelicals, 22.2% of the total population, a figure that according to experts has certainly increased in the last 12 years. For the Datafolha demographic company, in 2020 evangelicals were 31%, 60% of whom were Pentecostals. In addition, in the last ten years, 21 places of worship have been opened per day.

It is no coincidence that Lula tries to chase this important flow of votes. For the time being, however, according to the latest Datafolha poll, he has limited himself to increasing his advantage among Catholics from 55% to 57%, while Bolsonaro has grown among Evangelicals from 62% to 65%. Perhaps it is also because of these results or to prepare for tonight’s epic televised debate with the president that Lula has postponed for the second time the publication of his letter to evangelicals, advised by his campaign strategists. According to rumors published in the Brazilian press, in this document Lula intends to declare his commitment to religious freedom and counteract the false information spread by the Bolsonaristas, who have also used the issue of abortion to attack him. In fact, Lula has retraced his steps since the beginning of the election campaign and on his website and in some election videos he has widely stated that he is against abortion.

As for Bolsonaro, religion, evangelical and Catholic, is even part of his historic political motto “God, country and family.” During one of the last televised debates, a father of the Orthodox Church, also a candidate in the first round, the exotic Father Kelmon, limited himself to acting as the president’s ventriloquist, demonstrating the role of religion in Bolsonaro’s political strategy. Even when he named the Judge André Mendonça for the Supreme Electoral Tribunal (STF), the president repeated several times that his election was based on the religious orientation of the magistrate. During his election campaign, moreover, Bolsonaro often used the theme of the supposed risk of losing religious freedom in the event of Lula’s victory. He cited the persecution of priests and the Catholic Church in Nicaragua at the hands of the dictator Daniel Ortega. “We risk that, if the PT wins, churches will be closed and Christians will be persecuted,” he repeated more than once.

Bolsonaro even monopolized the scene on the day of the national patron saint of Brazil, Our Lady of Aparecida, on October 12. In the most famous Catholic sanctuary in the country, located in a city of 120,000 inhabitants 170 km from São Paulo, his entrance to attend the anniversary mass created much controversy already in the church courtyard, where his supporters, who had arrived there with Brazilian flags and t-shirts, they verbally clashed with cameramen and faithful. In the same place, the PT distributed leaflets stating that “all religions and churches will be respected and treated with dignity, as we have done in our previous governments.” One of the sanctuary priests, Father Camilo Jr, restored order during the sermon. “Today is not a day to ask for votes, but to ask for blessings.” Father Orlando Brandes, who runs the sanctuary, asked the faithful to give “priority to good, truth and justice that the people deserve.”

The Bishop of Luz, in Minas Gerais, Don Mauro Morelli, went further, writing on Twitter that in Aparecida “Bolsonaro behaved like an agent of Satan.” An opinion that is not entirely impartial, given that the bishop had previously declared that he was going to vote for Lula. Yet even priests have been divided in this polarized Brazil to the extreme. Father Pablo Henrique de Faria, parish priest of Iporá, in the state of Goiás, in an audio sent to a pro-Lula faithful, said that whoever votes for Lula “will pay in the universal judgment.” Faced with this scenario of the times of the Inquisition, the National Conference of Bishops of Brazil (CNBB) has distanced itself. On the eve of the feast of Our Lady of Aparecida, he had declared that religious manipulation “draws us away from the values ​​of the Gospel and from focusing on the real problems that need to be discussed and addressed in the country.” In addition, outside the electoral campaign, the CNBB reiterated on several occasions its condemnation of “the use of religion by any candidate as an instrument of his campaign.” For Cardinal Odilo Scherer, Archbishop of São Paulo, on the other hand, the two candidates have taken little account of the Catholic electorate. “There is a risk that both will be harmed,” he said in an interview with the Folha de São Paulo newspaper. 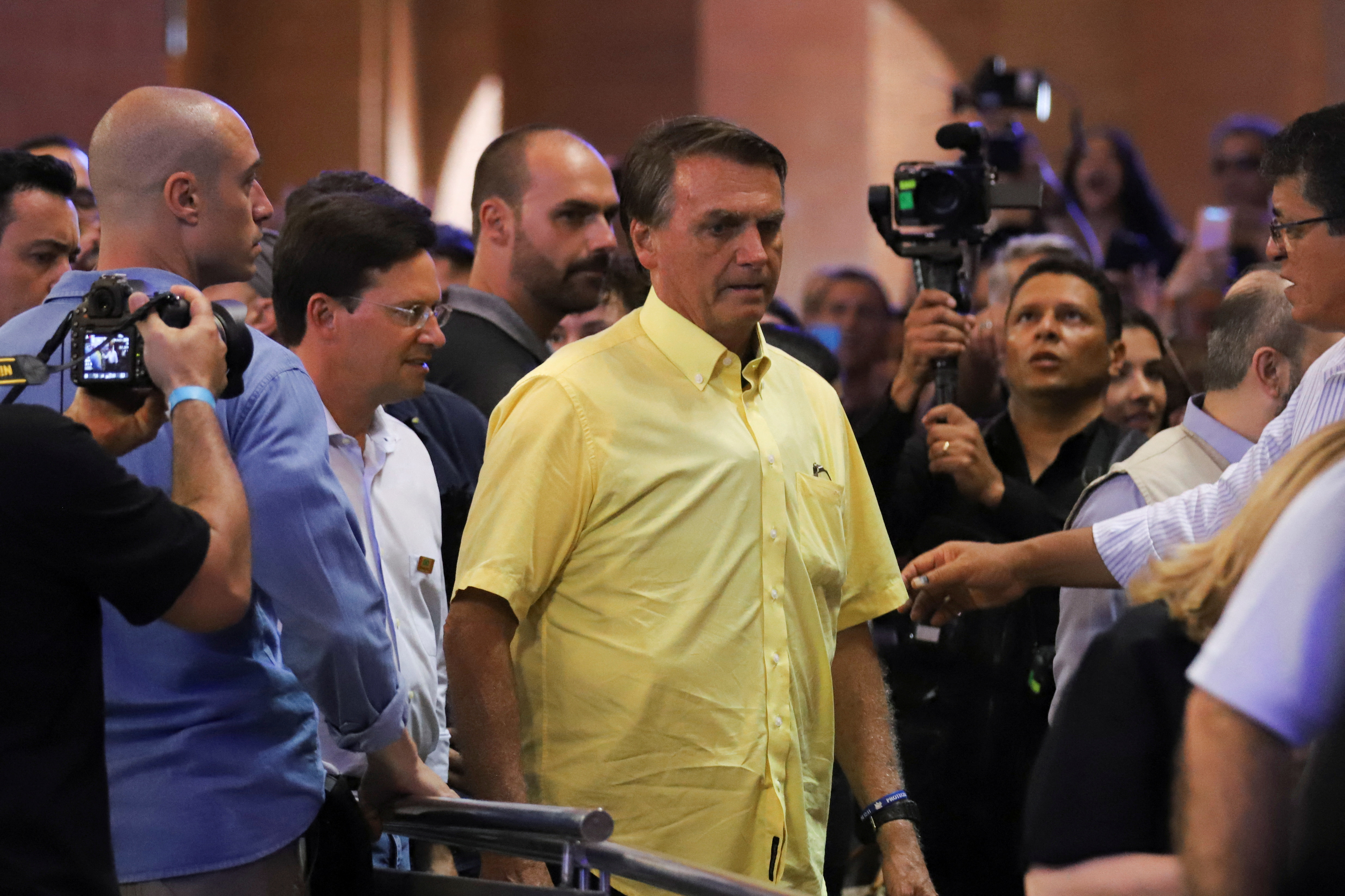 Brazilian President and re-election candidate Jair Bolsonaro participates in a mass at the Basilica of Our Lady of Aparecida, to pay homage to the patron saint of Brazil, in the city of Aparecida, Sao Paulo state, Brazil 12 October 2022 .REUTERS

It is a fact that The so-called evangelical bench, the bloc of evangelical legislators in Congress, although it has decreased from 84 parliamentarians in 2018 to 65 this year, has always played an important role, even supporting Lula and Dilma Rousseff in the past. Only since 2014 did he begin to criticize the PT until in 2018 prominent leaders such as Pastor Silas Malafaia, from the Assembly of God Victory In Christ (ADVEC) church, and Edir Macedo, from the Universal Church of the Kingdom of God (IURD), declared his support for Bolsonaro. The issues of this political bloc are the conservatives loved by Bolsonaro, mainly related to the family such as the prohibition of abortion and gay marriage.

A Datafolha survey published yesterday reveals that For 59% of those interviewed, the religion of the candidates is important in their decision to vote. For Bolsonaro voters it is more important than for Lula voters, on a scale of 1 to 5, 4.2 versus 3.3.

Meanwhile, fears are growing of an escalation of violence in the name of religion. In the state of Ceará, in Fortaleza, last Friday a man shot at an evangelical church to which Bolsonaro’s wife, Michelle, had to arrive an hour later for an electoral act. It is only hoped that the holy war does not become a real war that neither God, nor Allah, nor Yahweh nor any other deity want.

Lula vs. Bolsonaro: the latest polls for the ballotage in Brazil
Alarm in Brazil for the advance of the Superior Electoral Court against the media in campaign 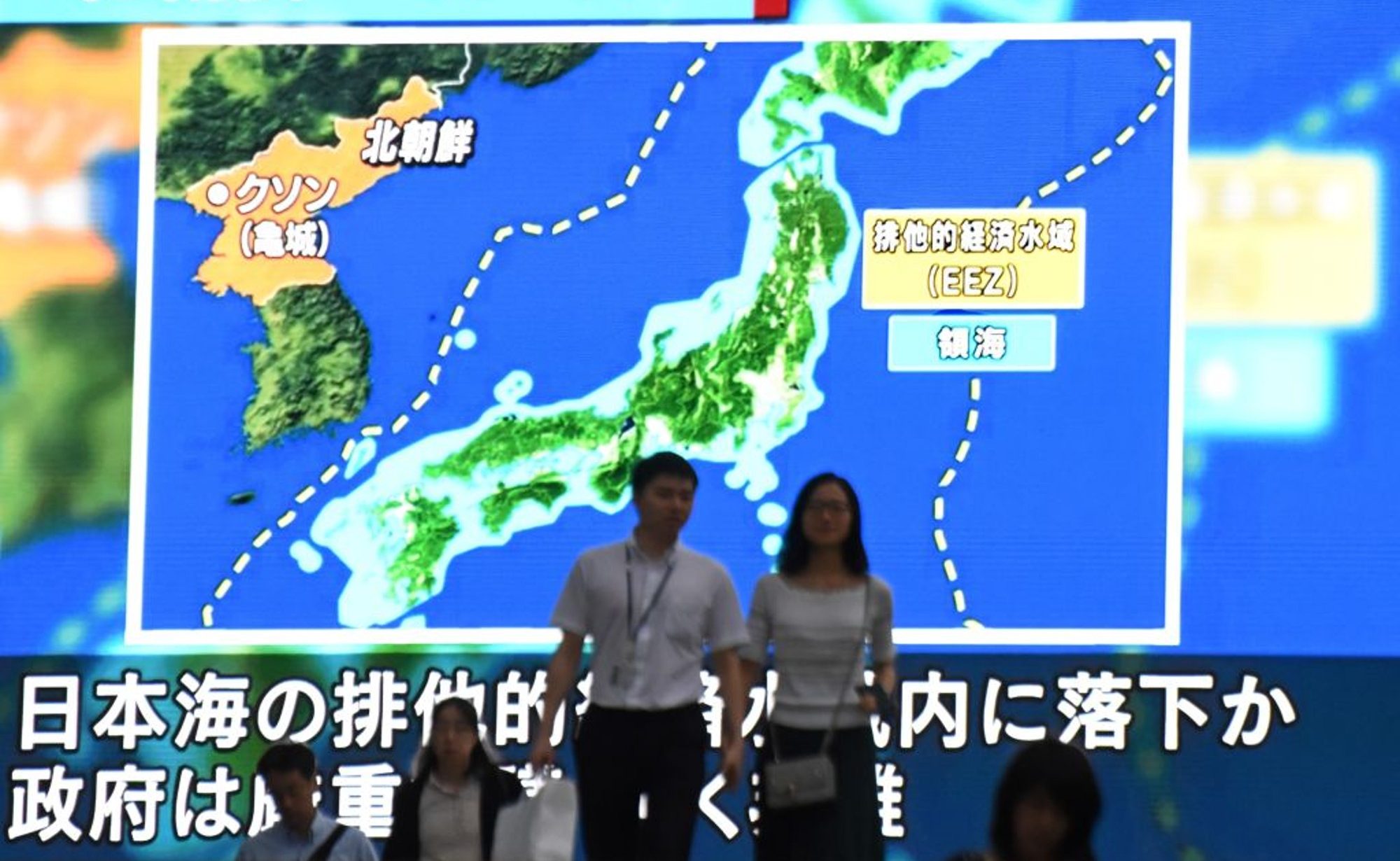 Why did North Korea fly one of its missiles over Japan? 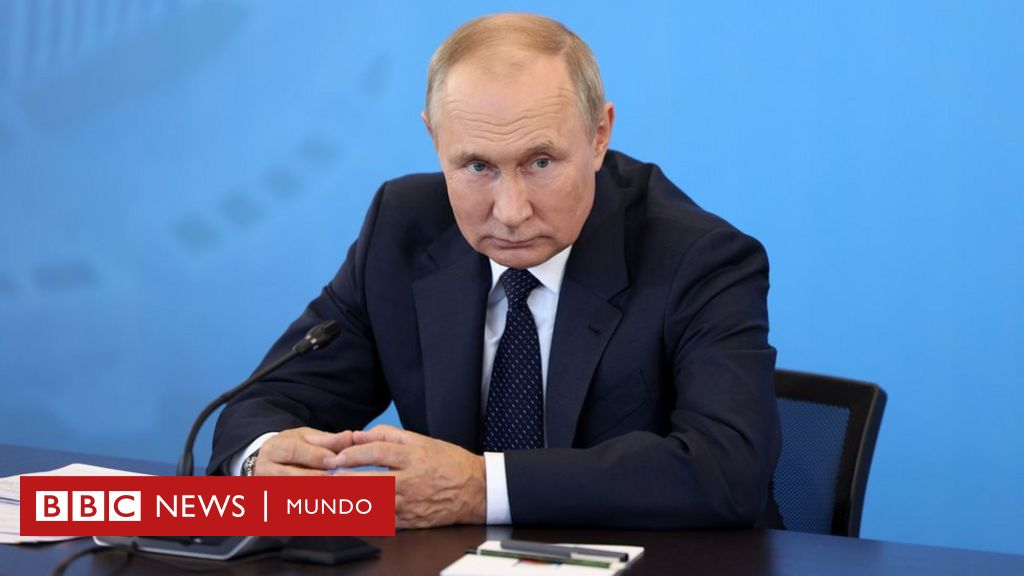 War in Ukraine | “It’s a dangerous moment”: the European Union’s warning that asks to take seriously Putin’s threats that he would use nuclear weapons