The Ricardo Saprissa Stadium dressed up to see the purple team celebrate once again against Alajuelense. The Tibaseños won 2-0 and with great ease they sealed their ticket against a weak red and black eleven.

At the end of the first half, the dominance of the S was clear, since they were not only up on the scoreboard, they had 11 shots against only one from the League.

Statistics explain a lot of what was seen on the pitch. Saprissa was more incisive, from the 15th minute on they dominated at will and they found the first goal at 31′.

Luis Javier Paradela received with space, took off the mark of two defenders and finished off, Leo Moreira’s flight contained the shot, but the rejection found Pablo Arboine, who did not fail.

The purple pressure continued when they returned from the dressing rooms and at 55′ a foul in the area by Alexis Gamboa allowed Paradela to collect from the eleven steps.

The shot at 55′ favored the Cuban, who after hitting the post put the Tibaseños up 2-0.

The goal was a prize for the best player on the field of play, a headache for the manudos, who could not contain it.

With the calm of the 2-0 Saprissa withdrew lines, but the League did not capitalize on having control of the ball.

The clearest came at 80′ for the hedgehogs, but Gamboa’s shot was sent by Chamorro down the baseline.

The minutes continued to add up to the stopwatch and 90′ was approaching to confirm the ticket to the final.

With a stand that sang and celebrated, the center-back whistled the end of the match, one more happiness for a purple congregation that is already used to celebrating against its most bitter rivals. 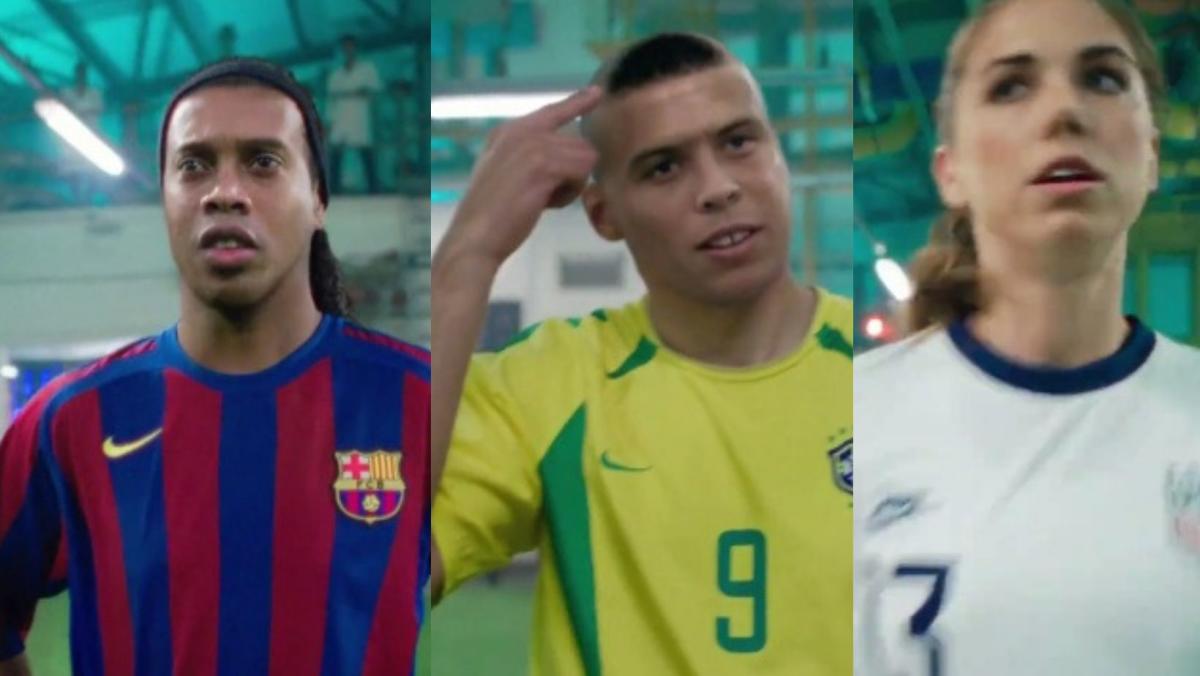 Herrera affirms his return to Tri, the 3 players who would leave before his arrival 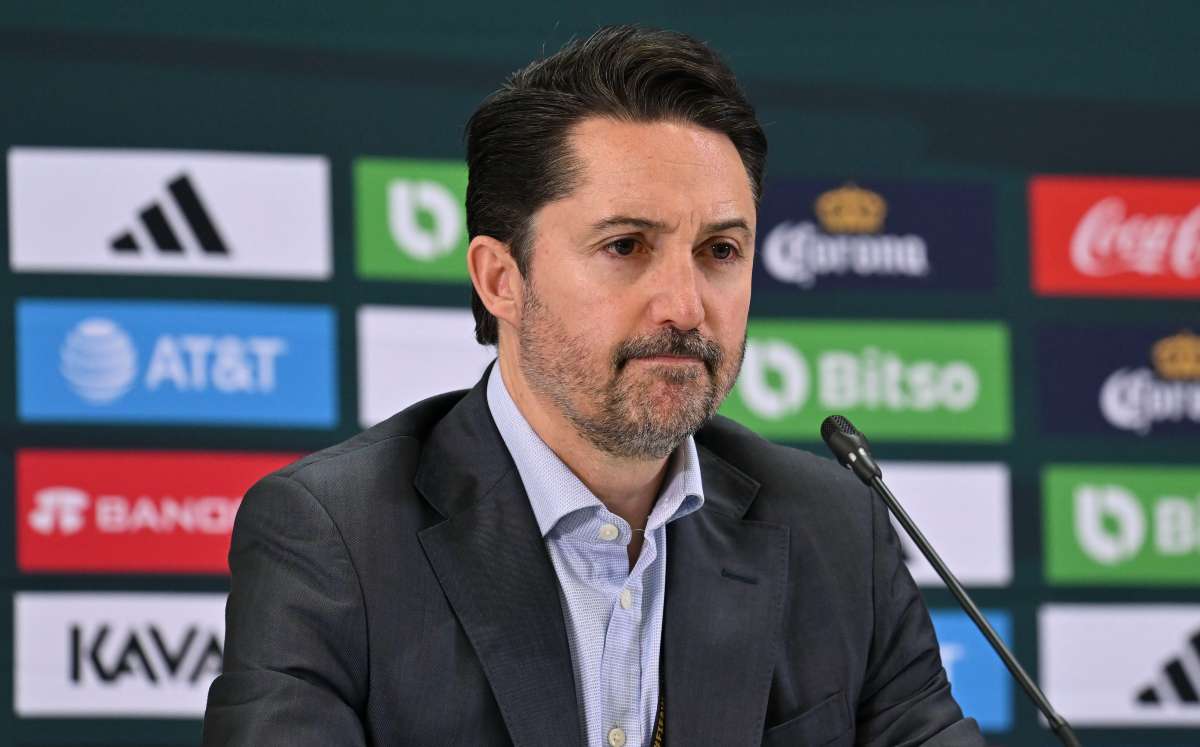 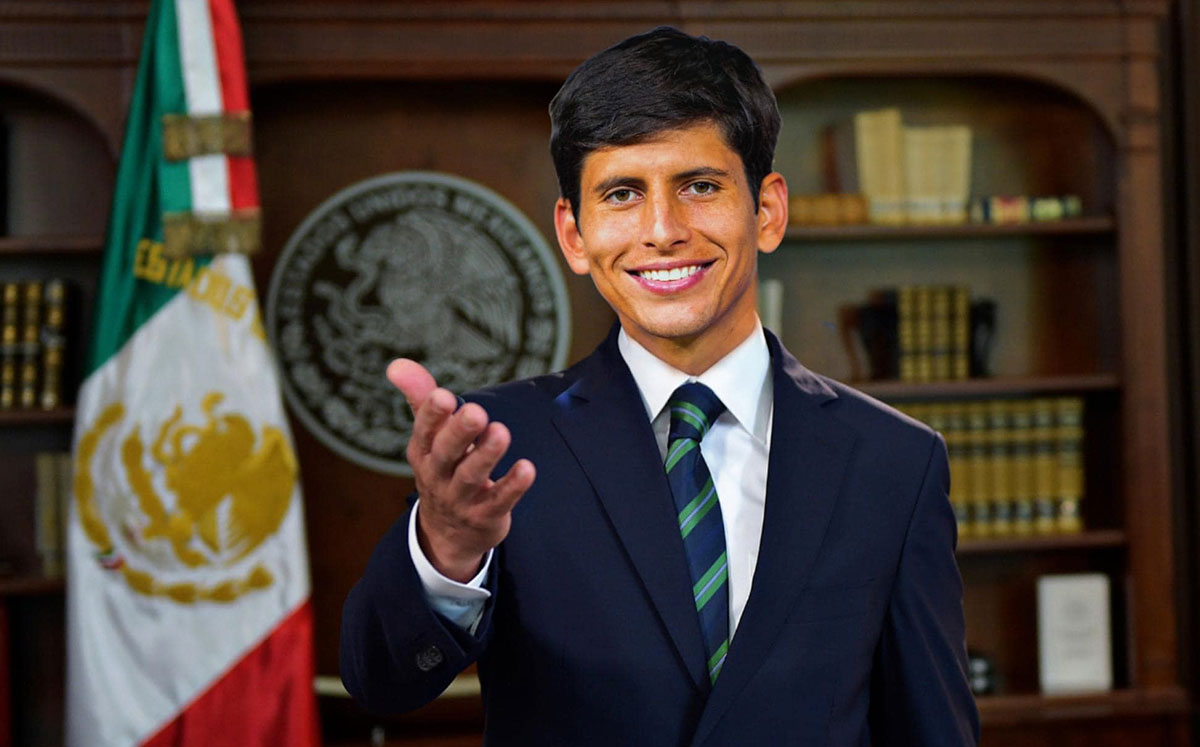 Jürgen Damm is ‘running’ for the presidency of Mexico in 2030