Real Madrid ran over him almost unintentionally because Barça was a very flat team, predictable, slow and without anger. The 2-0 break showed two diametrically different teams. One who played how he wanted and the other who wanted but didn’t play. Barça played almost nothing during the first half and perhaps, for once, the focus should be more on the players than on the coach, who, without making any inventions, transferred the responsibility of vindicating themselves to them without having any effect.

Busquets, whom Kroos ran over and Modric little less than ridiculed, was a sad figure who barely touched the ball without any responsibility, he dropped at the slightest impact aware of his lack of punch and, defensively, he got nowhere. The collapse of him dragged Pedri and caused De Jong to be unable to be noticed.

Also, of course, because in front of all of them Dembélé maintained his character as unpredictable as it was anarchic and Raphinha continued without showing what is expected of him. All this being a drama, the wound bled where it was most feared: Vinicius’ band.

It was not the horror that many would probably like to see because when he kept the position he was right, but the one that went up and had to recover the position did not have the necessary power, nor the depth nor, beware, the essential help of that Busquets which goes from imperial to surpassed.

What does this Barça need? You need fresh legs, intensity, background and also vertigo. He cannot simply hide behind DNA and positional and combination play… He must take a step forward and refresh himself as he showed in the final stretch, in which he managed to save the furniture, the face and the seams.

Gavi’s pride, Ansu’s rebellion, Ferran Torres’s daring, with or without mistakes. Those three players were the ones who pointed out who they replaced and showed that Barça has members, yes, probably more than those who now, at a time of ruthless criticism, may want to see.

But he needs the audacity of his coach to change the chip, vary the established order in the locker room and take a step forward. Madrid gave him a bath of reality… And clinging to that reality, Barcelona should be reborn and recover its spirits. That you will need it. 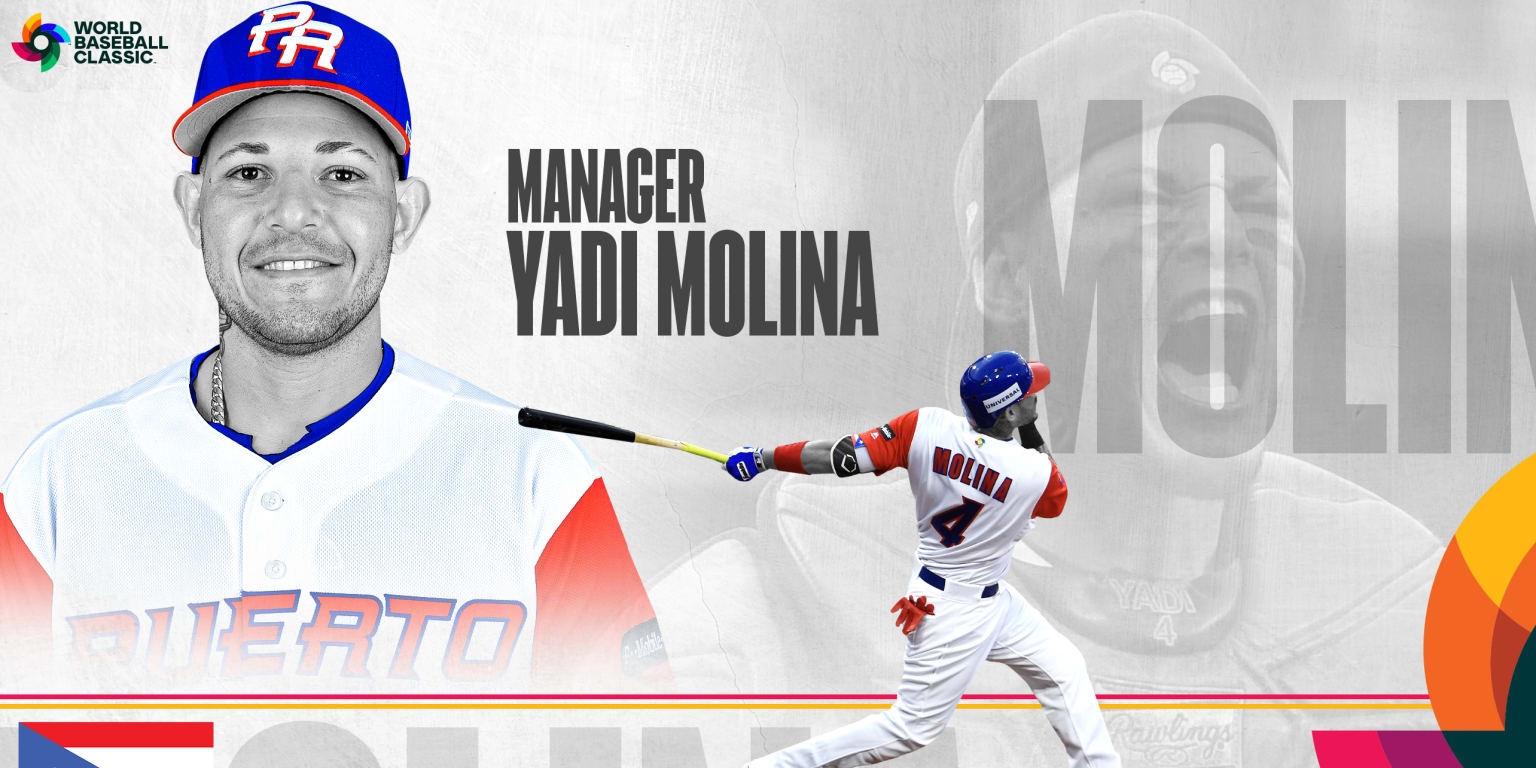 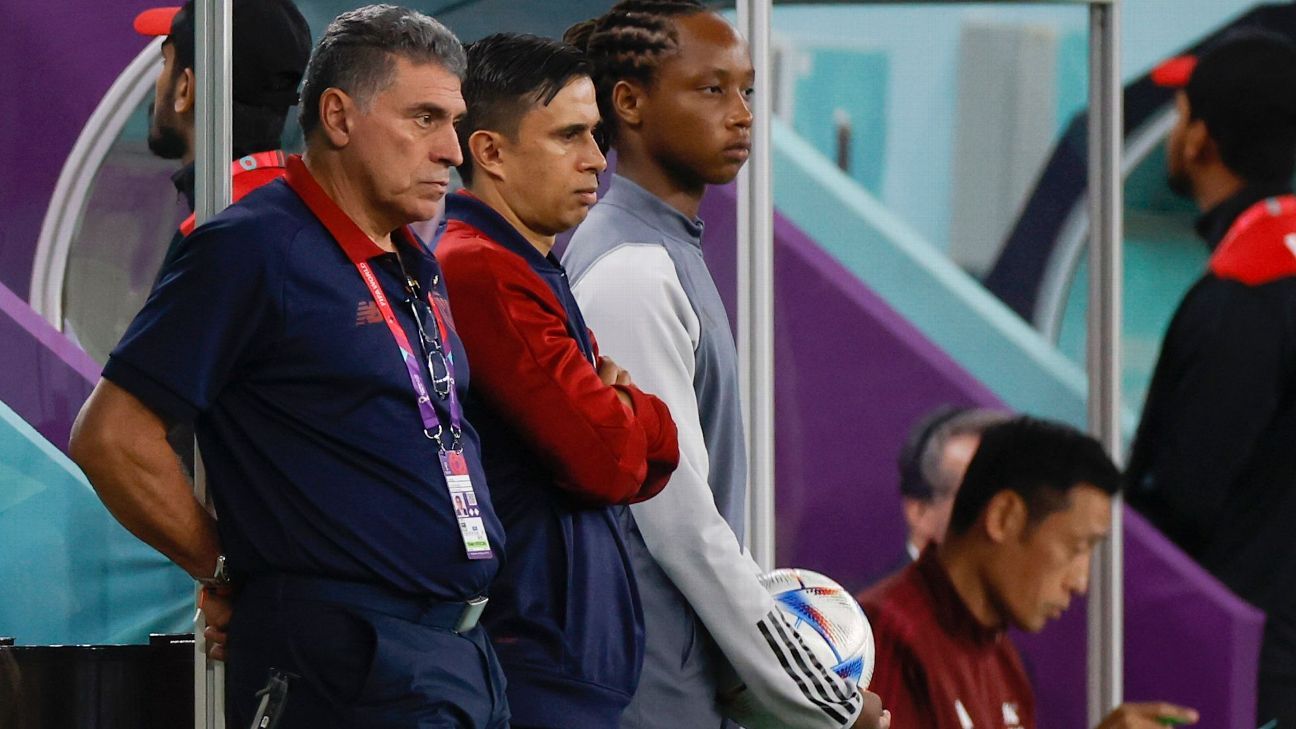 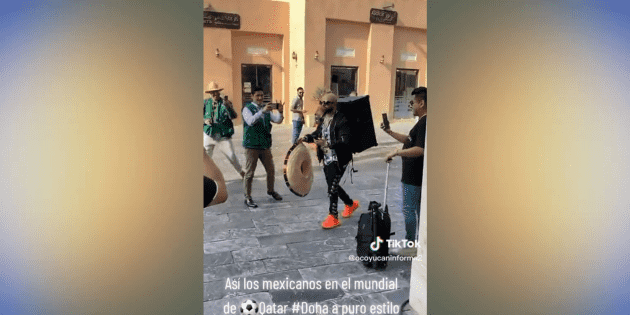 Qatar 2022: Old iron to sell… At the World Cup? Mexican and his horn go viral (VIDEO)