James Rodríguez is once again harshly criticized by the Colombian press. This time it’s not his injuries, his career decisions, or his love life. On this occasion, a journalist reproached the Olympiacos soccer player for ingratitude and forgetfulness towards his stepfather, who would be going through serious health problems.

Is about Juan Carlos Restrepo, stepfather and mentor of James when I was a child and dreamed of being a professional soccer player; In addition to being the father of Juana Valentina, the footballer’s half-sister. However, Restrepo ended his relationship with Pilar Rubio (James’s mother) years ago and there would have been a rift with the ’10’ of the Colombian National Team.

As reported by Henry el ‘Bocha’ Jiménez, a journalist from antenna 2, Restrepo’s disease has advanced and is in poor condition.

“Let’s start with unfortunate news, I would say, and sad. Because life takes many turns and this man, Juan Carlos Restrepo, dedicated a lot of time, a large part of his life, to forging talents. Among them his adoptive son, James Rodríguez. Now he is ‘in the bad’ ”, commented the ‘Bocha’ in the program ´Planet Soccer’.

Jiménez insisted: “The disease has advanced a lot, Juan Carlos Restrepo, the stepfather of James Rodríguez, is in very bad condition.”

At that moment appeared Carlos Antonio Velez, director of the radio space and renowned critic of James. Vélez interpellated and asked: “And the stepson, has he already got on, or not? Did the stepson help you or not yet?”

However, what was surprising was Henry Jiménez’s response, as he made a strong comment: “Until now he has not been aware, and we say it so that he finds out. Maybe he is aware and ‘slips’, because it happens. Ingratitude is part of many human beings”.

“That is the worst sin, ‘Bocha’, ingratitude. But soccer players don’t know about that”, Carlos Antonio added. 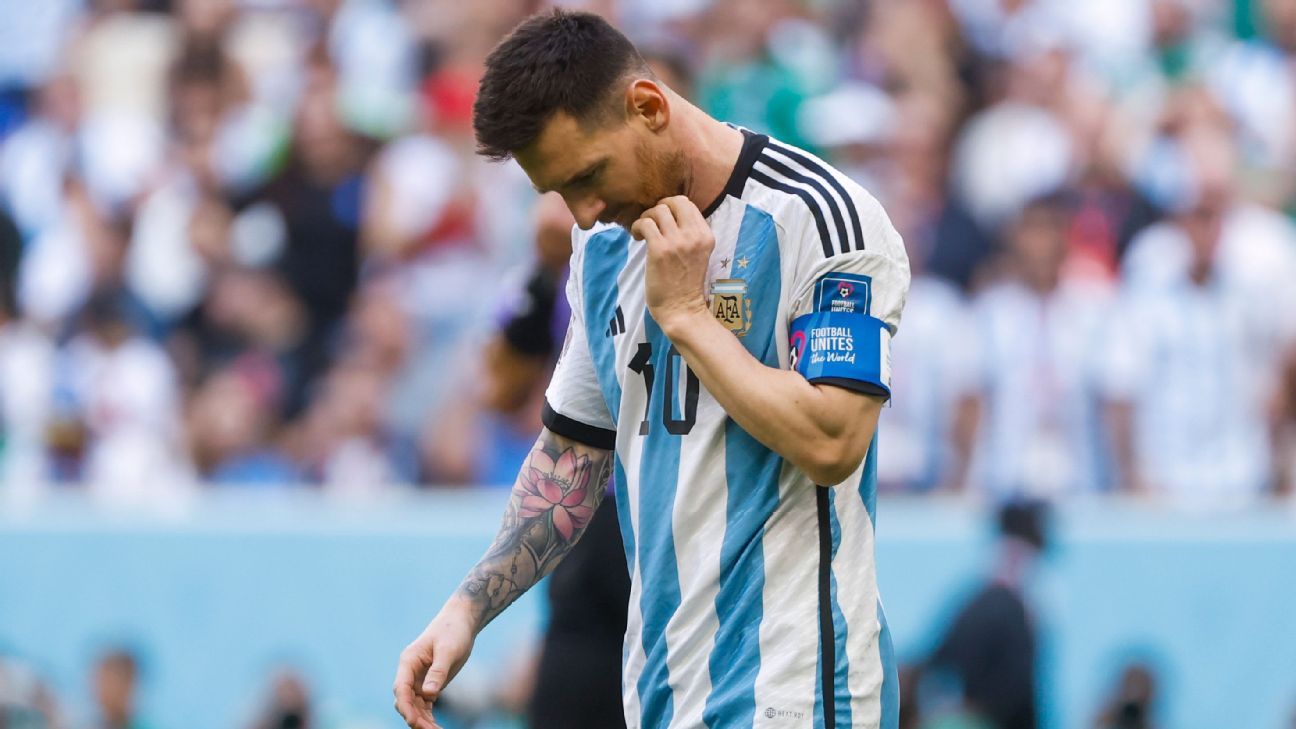 “We are dead, it is a very hard blow”