Ninel Conde and Giovanni Medina continue to dispute their son Emmanuel, because according to the actress, she has not been able to see the minor for two months and will not be able to be with him on his birthday.

“Everything wrong, but because of the judge, I’ve already thrown my tail, I can’t talk much because they already know that everything is used against me, but I requested the change to see my son yesterday, for about 15, 20 days; to see it yesterday instead of today, the judge was slow to answer and said that he was going to give the other party a hearing [Giovanni Medina]and the counterpart never answered, and I will not be able to see it again”, Ninel confessed to the media.

Because this October 21 the minor will celebrate his anniversary of life, the so-called “Killer Bombón” expressed his sadness at not being able to see him on such a special date.

“His birthday, well, not to mention, it’s been two years since they let me see him and right now, what do I tell them? It’s something very difficult, very painful, but the judge is very biased and a challenge is going to be filed because evident. They ask the child to leave the country and they don’t even ask me for my approval, they just let me know and I ask for a change of day to see the child, and they tell the father to see what he thinks. The father, it seems that to this day he has not answered, ”he declared.

Despite the fact that Medina has stated on constant occasions that he wants the minor to live with his mother, Conde assured that the reality is different.

“What is pertinent is being done, but I don’t know what to say anymore, I already cried, I already screamed, I already kicked, but that’s how we are taking it, it’s been two months since I can see it, the bond is breaking more and more, and I don’t see the provision that I can see the child. My daughter is dying to see her brother, but she can’t either.”

Before saying goodbye to the press, Ninel took advantage of the cameras and microphones to send the little boy a message. “Emmanuel, I love you son, you are going to grow up and I will always be here for you, always, the day you want, that you know that your mother has always been, I will be here, I love you. Happy birthday Emmanuel, I love you”, he finished her.

A fan’s tribute to Belinda who got 4 tattoos in her honor. 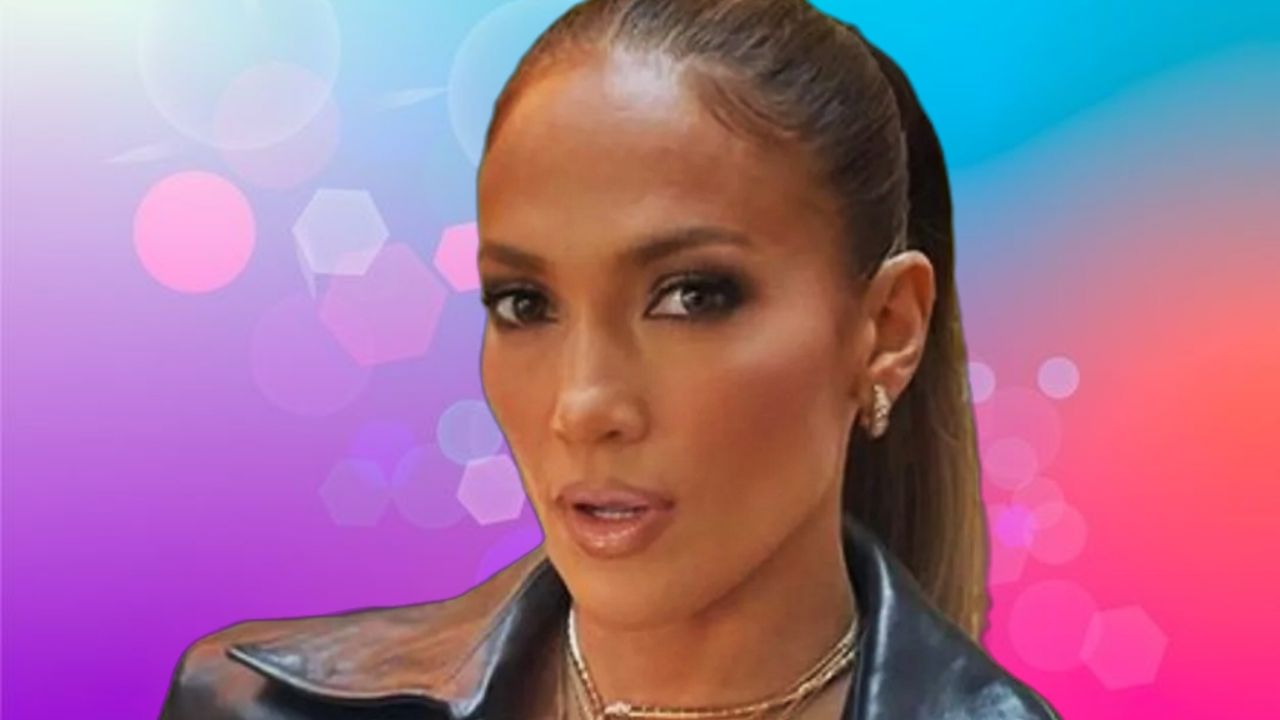 Salma Hayek disagrees with the career her daughter chose to study