Gabriel del Pozo, general secretary of CESM, and the person in charge of Professional Studies of the Confederation, Miguel Ángel García.

The lack of doctors in Spain and how to reverse the situation in the coming years is one of the issues that is giving administrations the most headaches. The State Confederation of Medical Unions (CESM) has presented a study on medical demography in which it makes an X-ray of the current situation and the forecast for the future until the year 2035, pointing out that once the peak of retirements that we are currently going through has been overcome, the number of doctors will be progressively recovered until this deficit disappears. It is estimated that in 2035 there will be a nine percent growth in need for medical specialists above the current level, while the expected growth in the number of specialists slightly exceeds eleven percent, producing a balance between demand and supply.

The current shortage of doctors it is estimated at about 5,000 doctors. The forecast is that the figure will increase in the coming years until it almost doubles and reaches 9,000 in 2028, according to the estimate made by the Ministry of Health in its Supply-Need Report for Medical Specialists 2021-2015. However, CESM concludes that the Health estimate may fall short and believes that the figure may range between 4,000 and 11,000 specialists.

The figures show that based on a numerus clausus growing and the total of MIR who began their residency in 2020, in addition to the homologation of specialist titles, retirements by age and deaths, there will be a stagnation in the number of professionals for the next 4-5 years. However, there will be further growth once the retirement peak what we’re going through

Problems for the attention of citizens

In recent years, coinciding with the massive increase in the number of retirements of doctors and in care needs of the population (due to its progressive aging) there have been some tensions, which with the impact of the pandemic in between and the flight of professionals, have ended up transforming into a shortage of professionals which originates healthcare overload and problems in serving citizens.

The sustained increase in number of professionals (guaranteed by the measures that were taken in the first decade of this century to increase the incorporation of national physicians to health care) is not being able to keep up with the pace with which the health needs. Having analyzed the situation, CESM proposes resorting to different actions that would help correct current figures and forecasts for the immediate future. As options, they propose retaining doctors, recovering those who have been lost, incorporating new professionals, offloading non-medical tasks to physicians, adapting the organization of professionals within the Services or limiting the offer of medical services (or at their option). demanded by the population).

The increase in undergraduate students does not contribute anything

These measures are designed to mitigate the effects of the lack of doctors short and long term. Thus, recovering lost doctors who currently do not practice medicine or have moved abroad to work would be, as CESM describes, one of the most effective and fastest measures. Looking to the future, the Government has arranged to expand the number of places in the first year of the Medicine Degree by allocating an item of 50 million euros from the General State Budget for 2023. However, this solution is not well received by CESM, which points out that this increase would contribute practically nothing to the current deficit “given that we would begin to notice its effect in 2034 (12 years after its start-up)” in terms of the availability of new specialists.

In this sense, they point out that the Ministry’s report, already part of a annual increase in places similar to the average increase in the last three years, which represents an annual increase of around 115 places. So in 2035, the numerus clausus it would be around 8,700 places, without the number of places having been increased. The increase would make it possible to ensure sufficient availability of doctors as of the year 2035, but by that time the flurry of retirement and it would be reached generational balance among professionals, which is the ideal situation. On the other hand, the measures taken throughout this period would also have repercussions in the future, which would make this additional effect of the increase in number clausus. 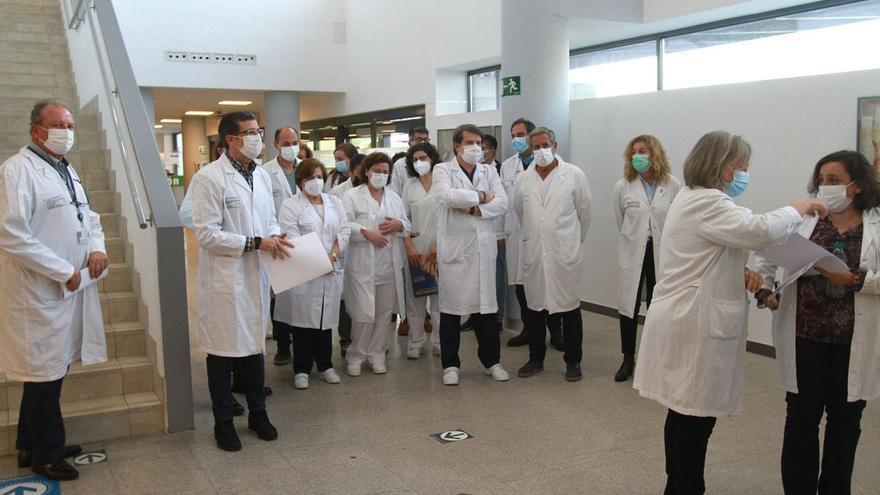 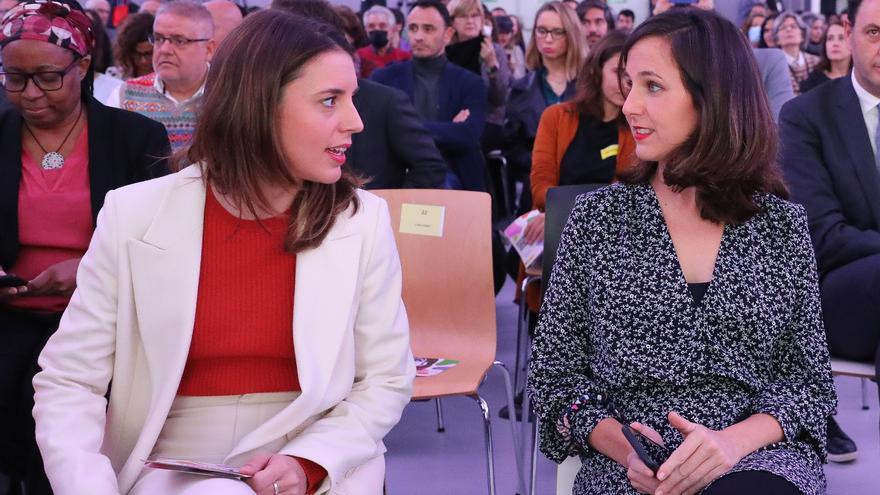 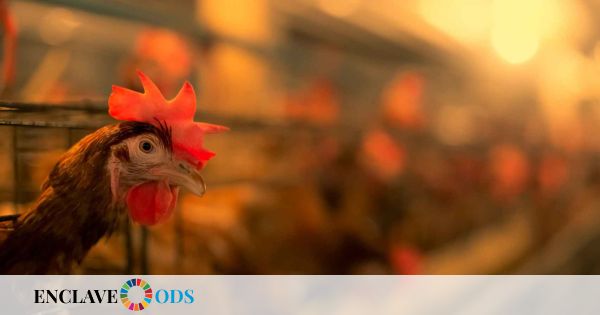 What are you paying for when you buy meat with the animal welfare seal? 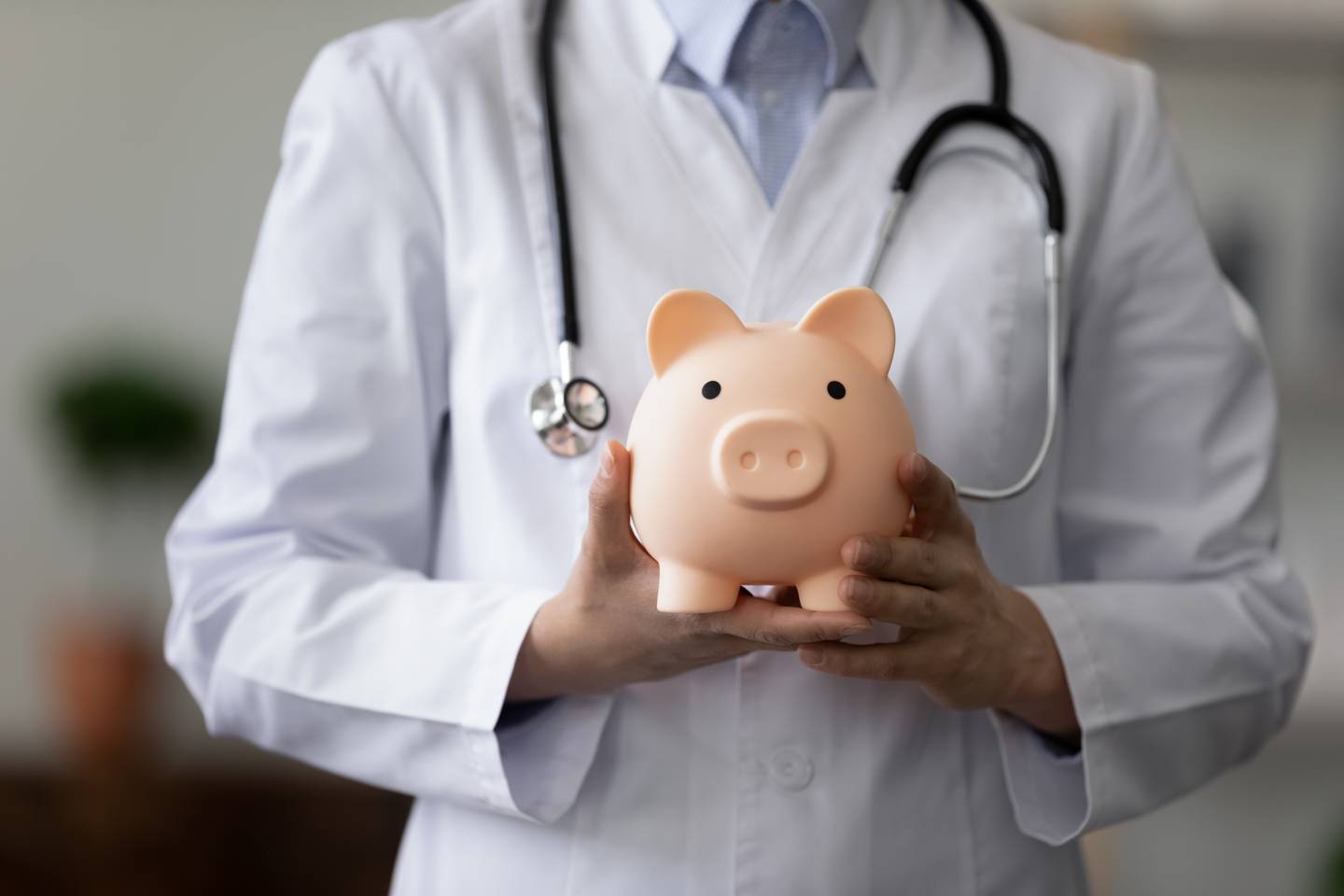 How much does it cost to study and finance a Medicine degree?