American political analyst Danny Shaw offered his perspective on the crisis in which Haiti is stuck for more than a year and how susceptible the neighboring nation is to foreign military intervention.

During an interview granted to journalists from Listín Diario, the professor at the Public University of New York also defined the sociopolitical challenges of Latin America and analyzed the new trend of the resurgence of leftist governments in these countries, among other points.

Starting from the recent call made by the Haitian Prime Minister, Ariel Henry, to the international community where requested foreign troop support for his countrywhich put on the table the possibility that this territory be intervened, Shaw believed that the measure would be exaggerated.

“I have been traveling to Haiti since 1998, if there really is an intervention or occupation, it would be the fifth time, in a hundred years, that this country is under the command of foreign military troops,” said the analyst.

The professor added that “to understand Haiti you have to go back in history and understand that this nation has never been poor, but rather an exploited, oppressed and misunderstood country”.

Shaw assured that the Haitian people, from his perspective, do not need foreign interference. “They only need one simple thing: to be left alone, because they themselves can determine their future”, he added.

He also expressed that the international community has previously tried to “wash its hands” of the situation in Haiti, but that its economies and foreign capital are really strongly linked to this nation and it is for this reason that “nothing goes unnoticed in Haiti to they”.

When questioned about whether he really believes that this country can overcome the fuel shortages, the health crisis, criminal gangs and the social unrestShaw said yes and that the demonstrations are a sign that the people want positive changes for their nation.

“What we are seeing right now is a continuation of the protests that began years ago, the people have the right to protest, to mobilize,” he explained.

Shaw indicated that his approach does not suggest that the road to restoring social peace in Haiti is easy. However, he said he was convinced that this country “does not need walls, but bridges.”

Latin America and the governments of the left

The rise to power of leftist governments in Latin American countries such as Chile, Colombia, Mexico, El Salvador, Argentina and Peru was another of the phenomena analyzed by the American expert.

According to Shaw, the triumph of leftists like Gustavo Petro, Gabriel Boric and Andres Manuel Lopez Obrador in nations that have historically been under the control of conservative parties, it is due to a deterioration of the traditional socio-political system.

From his point of view, globalization never reached the region, but he only experienced a “gringolization”.

This, as he explained, because it was not a balanced exchange between these countries and the great powers, but rather there have always been more benefits and advantages for Japanese, North American, French or English capital.

“The Colombian, Peruvian, Chilean, Argentinean, Mexican, they got tired of so much exploitationthis situation has given space for these presidents to come to power”, he said.

Shaw explained that Latin governments are evoking themselves in creating their own dream, in strengthening their own child. “That should be the way, that no young Latino has to leave his country to see his dreams come true“, he pointed.

He emphasized that leftist governments are not always successful for these nations and proof of this is the crisis situation in which Venezuela finds itself submerged.

“We are in a time where the unilateral model of the United States has proven to be a failure and the peoples are realizing that,” said the analyst, referring to the role that the North American nation has played over the last centuries in reality. sociopolitics of the region.

On this, Shaw considered that it can be said that the economic power of the United States over the Latin American region is in declinehowever military power remains.

“The Dominican Republic is going to be the last neocolony of the United States, I believe that this country bases 50% of its economy on trade with the United States and I doubt that the president wants to change that to associate with another power, for example, China ”, he added.

However, he noted that the perspective to follow should be that this historical dependency can be ended, that there be more unity integration and multilateral initiatives.

Taking stock of the most recent outbreaks and social mobilizations in Latin America, the analyst expressed that they are positive for the strengthening of democracy.

“Historically we have argued that the mobilizations They are the prelude to something greaterof a real change, a mobilized people is a conscious people”, said the professor.

Finally, he considered that for any transcendental sociopolitical change in the region and in the world, the media and, lately, the social networks, have a great weight in the agendas of the countries and they have the power to make some issues visible over others, so they must ensure that there is no censorship and that all the facts are covered. 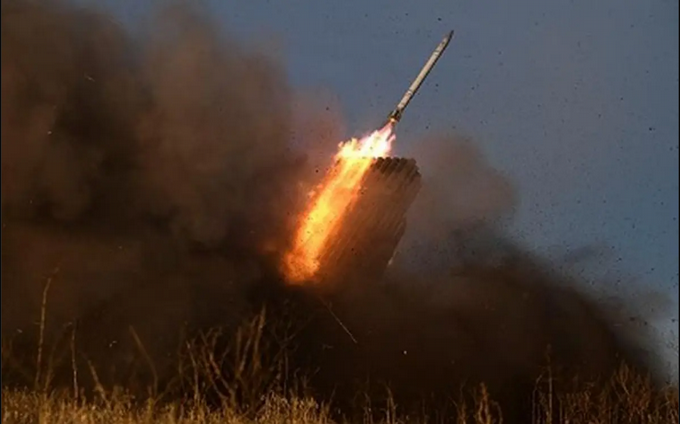 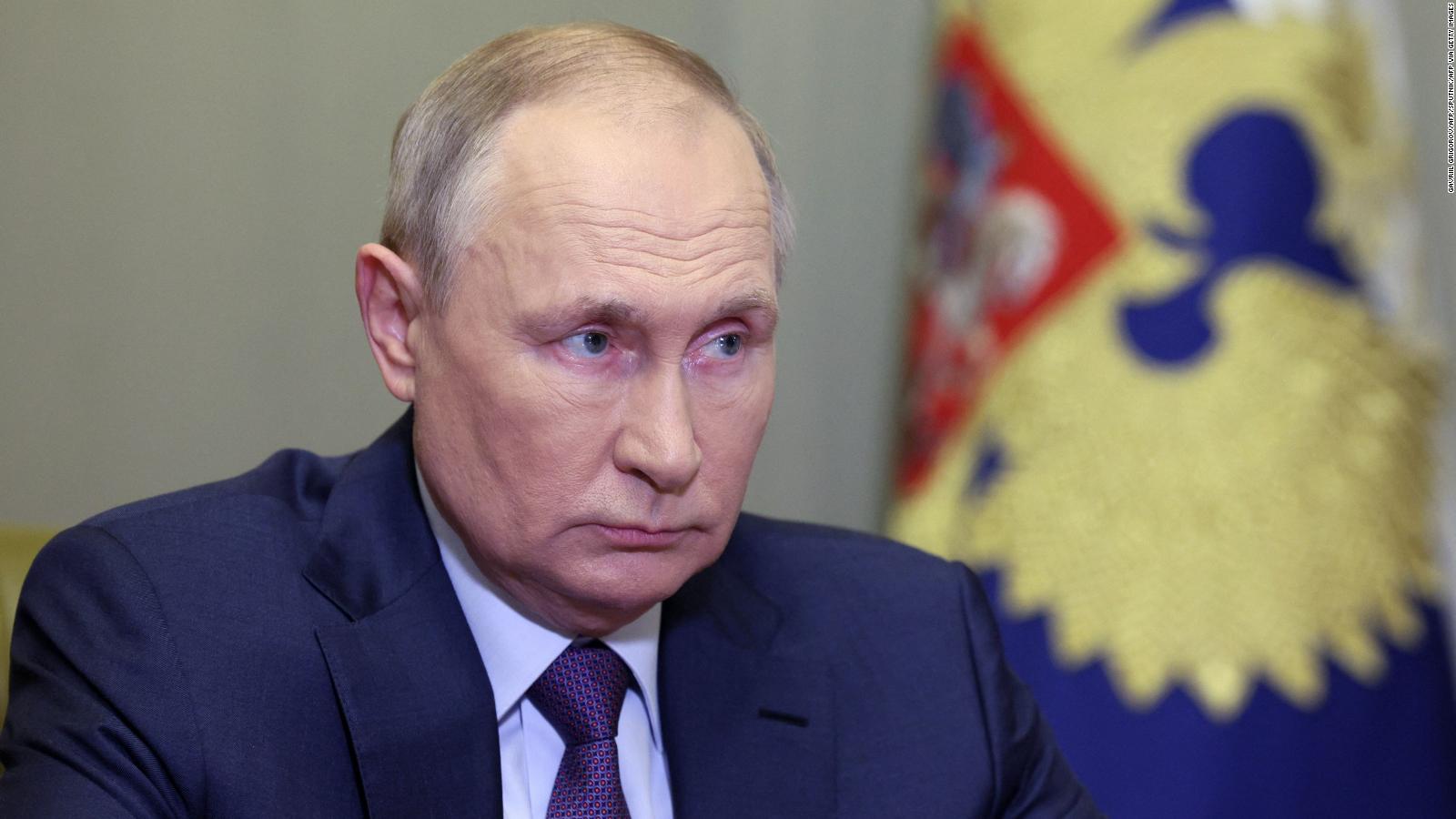 Is the worst moment of the war yet to come? 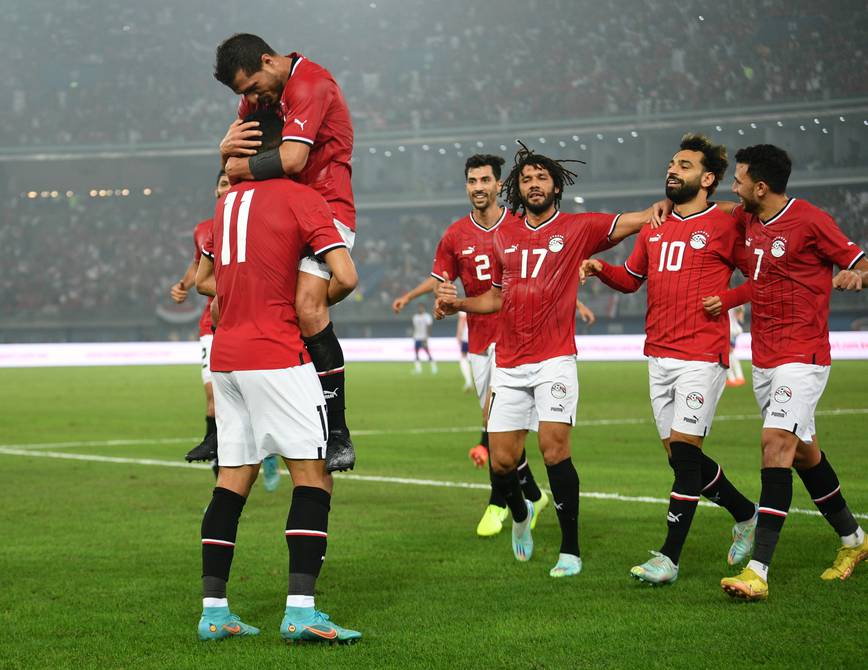 This will be the opening of the 2022 World Cup: Find out the schedules by country and the artists of the opening show of the World Cup in Qatar | Soccer | Sports