The Houston Astros advanced to the Championship Series for the 6th consecutive time after beating the Seattle Mariners one run to nil this Saturday, October 15 at T Mobile Park and completing the sweep.

It was a game for history. Eighteen innings were played, the equivalent of two games, tying the postseason record. 42 strikeouts were prescribed, also an absolute record.

It’s the first time in postseason history that a game went to the 16th inning without a run. Well, this one reached 18 and was unbalanced by a homerun by rookie Jeremy Peña, the 4th player to achieve it in an 18 playoff inning. The last one had been Max Muncy in Game 3 of the 2018 World Series.

Of the 11 hits of the winners, three went to the account of the Cuban yuli gurriel. The Sancti Spiritus got his 6th game of three or more undisputed in the postseason, being the Cuban who has done it the most times.

For the Mariners, Carlos Santana was the only multi-hitter and George Kirby became the first rookie to start seven innings in a potential elimination game.

Since 2017 the Astros have been in the Championship Series without interruption. With the victory tonight they set a new record for the American League. Never has a team achieved it six years in a row.

The Seattle fans behaved up to the task and applauded their players after the end of the disputed match. A great 2022 for the Mariners.

The rival of the Astros will come from the winner of the series between Yankees and Guardians. Right now it’s going two-for-one in favor of Cleveland. 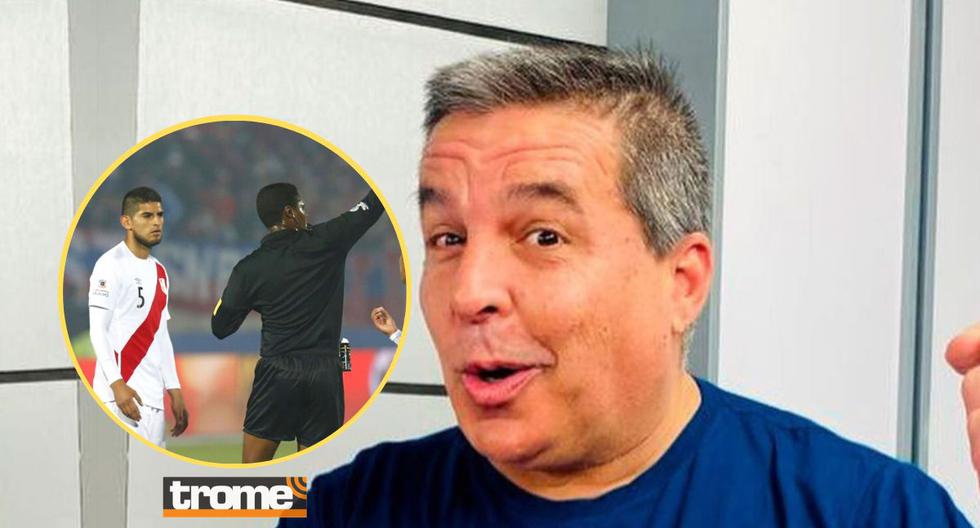 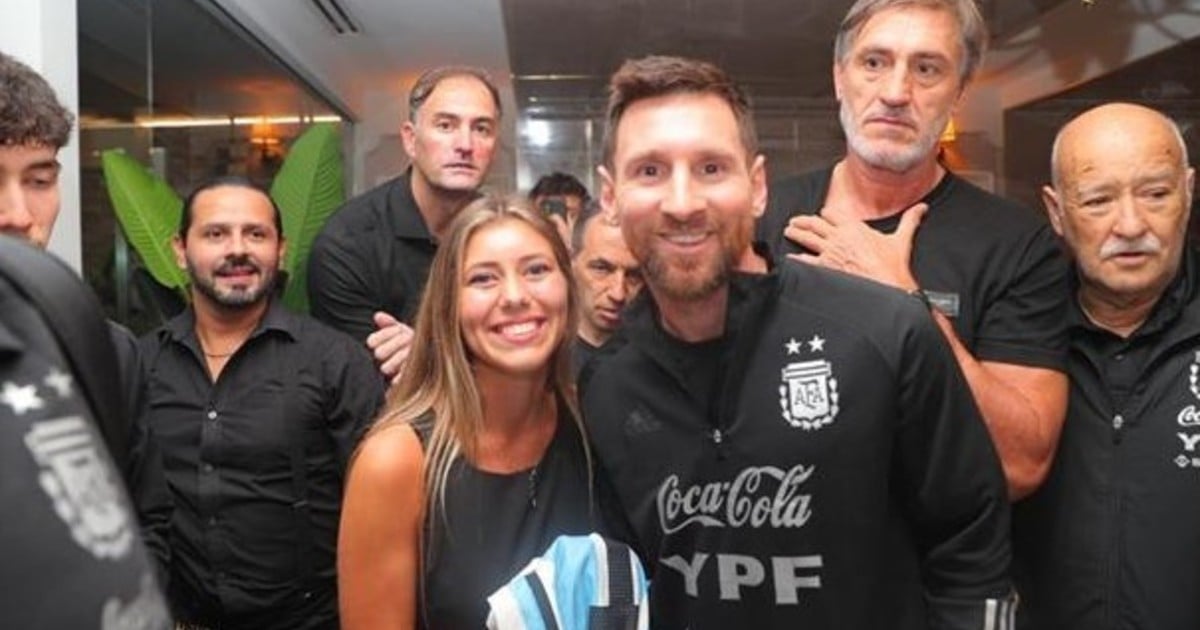 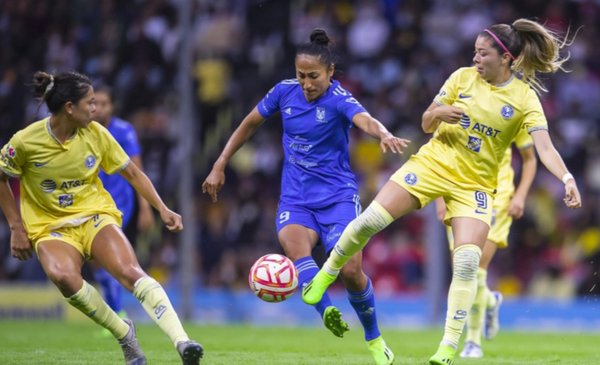 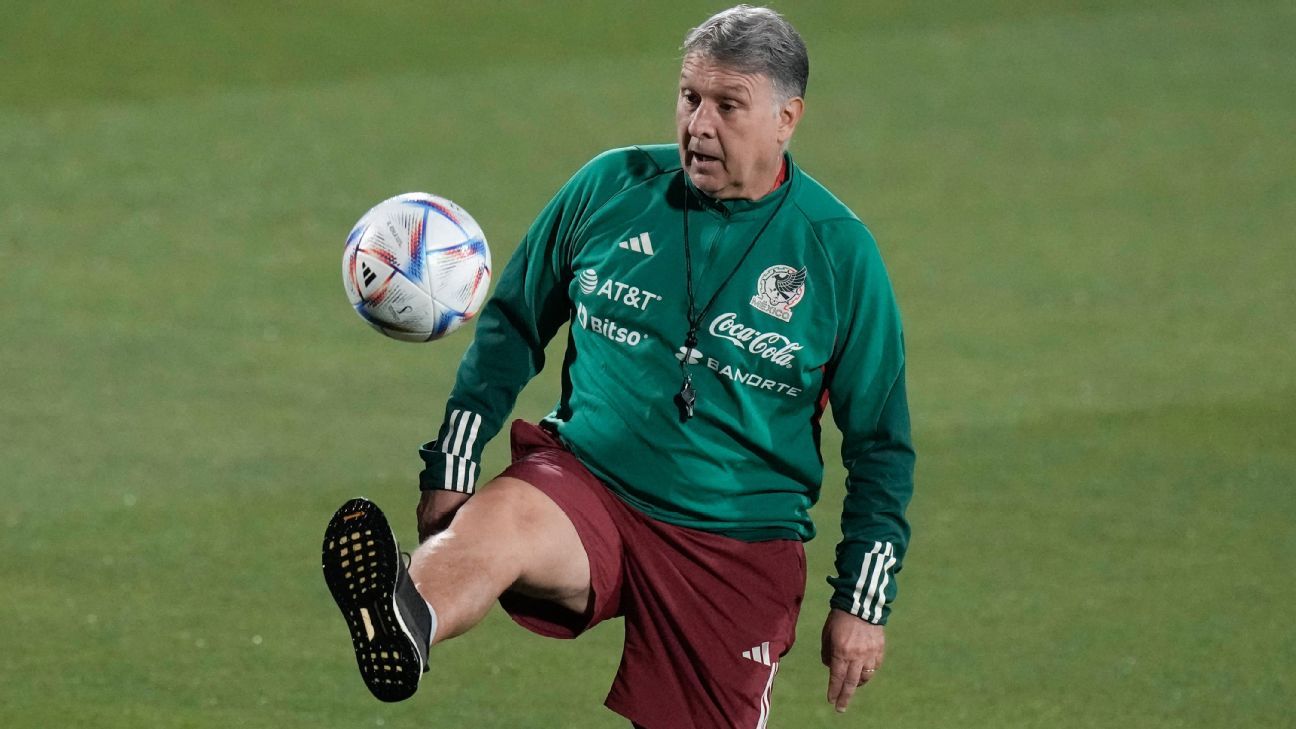