Saprissa defeated Alajuelense this Friday 2-0 with goals from Tico Pablo Arboine and Cuban Luis Paradela and qualified for the final of the Costa Rican Soccer Opening Tournament, in which they will face the winner of the series between Puntarenas and Herediano .

It is a hard blow for Honduran Alex López’s Alajuelense. Now, the team led by Fabián Coito will have to focus on the 2022 Concacaf League final that will play against Olimpia.

The Purple Monster, motivated by seeing his stadium full, pressed from the start of the game in search of the goal that would tip the balance after the scoreless draw obtained in the first leg of the semifinal, while the manudo team looked erratic for much of the first weather.

Alajuelense goalkeeper Leonel Moreira became the figure of his team by avoiding goals against a header by Waston and three powerful shots by Cuban striker Luis Paradela.

However, so much was Saprissa’s insistence that they managed to open the scoring in the 32nd minute when defender Pablo Arboine sent the ball into the net before a rebound by Moreira after a left-footed shot by Paradela.

Saprissa continued to dominate the game in the second half with David Guzmán and Argentina’s Mariano Torres as lynchpins in midfield to set up Cuba’s Paradela and Jamaica’s Javon East in attack.

The home team, led by coach Jeaustin Campos, made it 2-0 through a Paradela penalty resulting from a foul by Alexis Gamboa on Álvaro Zamora.

In the last 15 minutes, Alajuelense risked and sent the lanky defender Alexis Gamboa into the attack, who came close to bringing his team closer to the scoreboard with a header that midfielder David Guzmán took from the goal line at minute 84, and later, 88, the post denied him the score.

In the final minutes, Saprissa reinforced the defense and prevented the rival from scoring the goal that would put them back in the fight for qualification for the final.

Referee: Jose Ugalde. He admonished González, Borges and Góndola, in Alajuelense; and to Arboine, Taylor and Bolaños at the Saprissa.

Incidents: Second leg of the semifinals of the Costa Rican Soccer Opening Tournament, played at the Ricardo Saprissa Stadium. 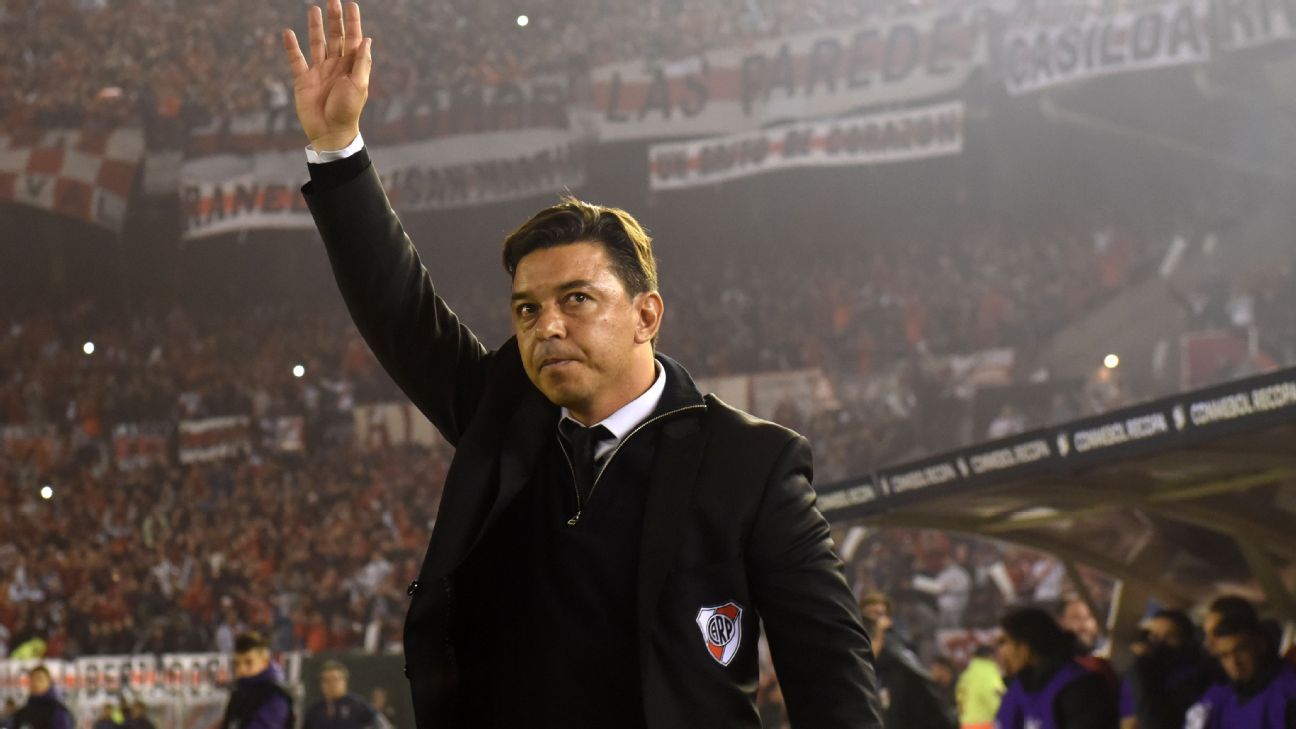 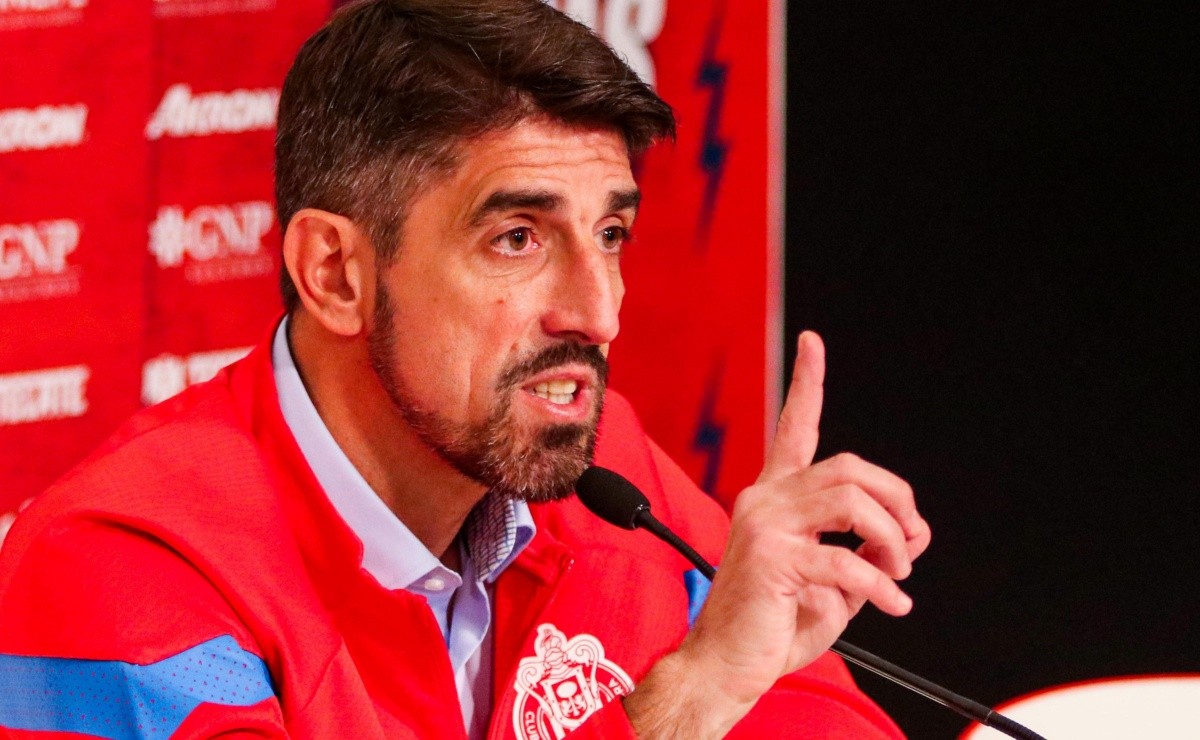 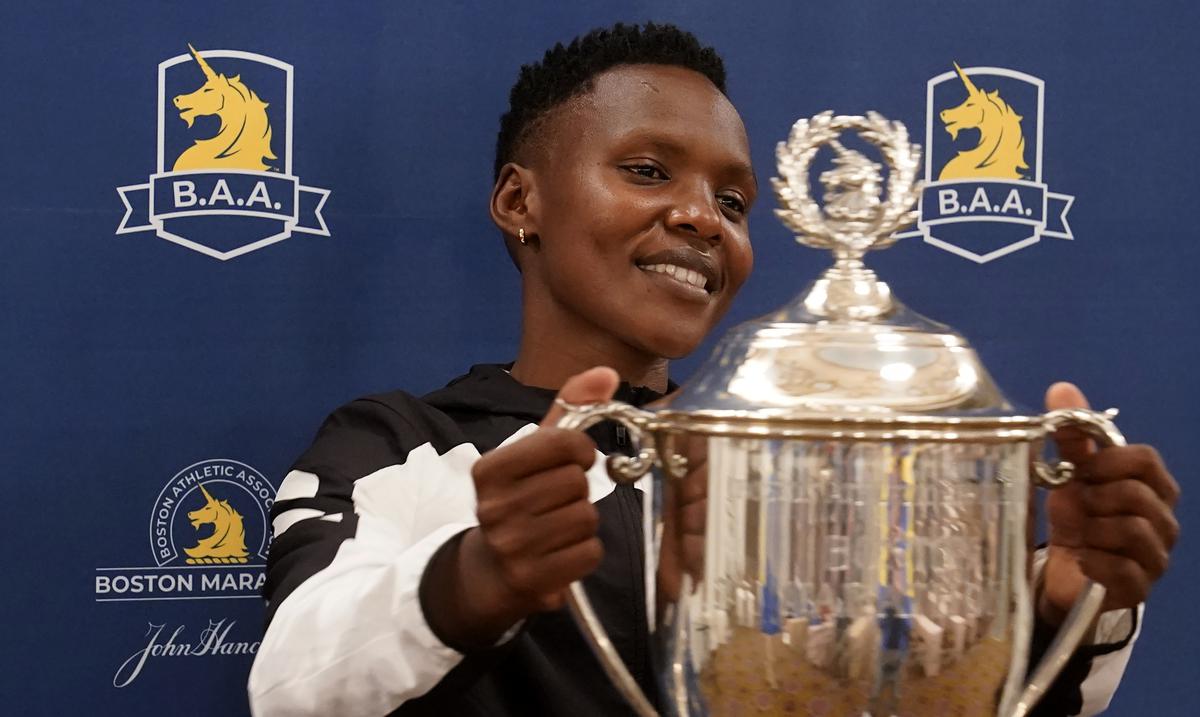 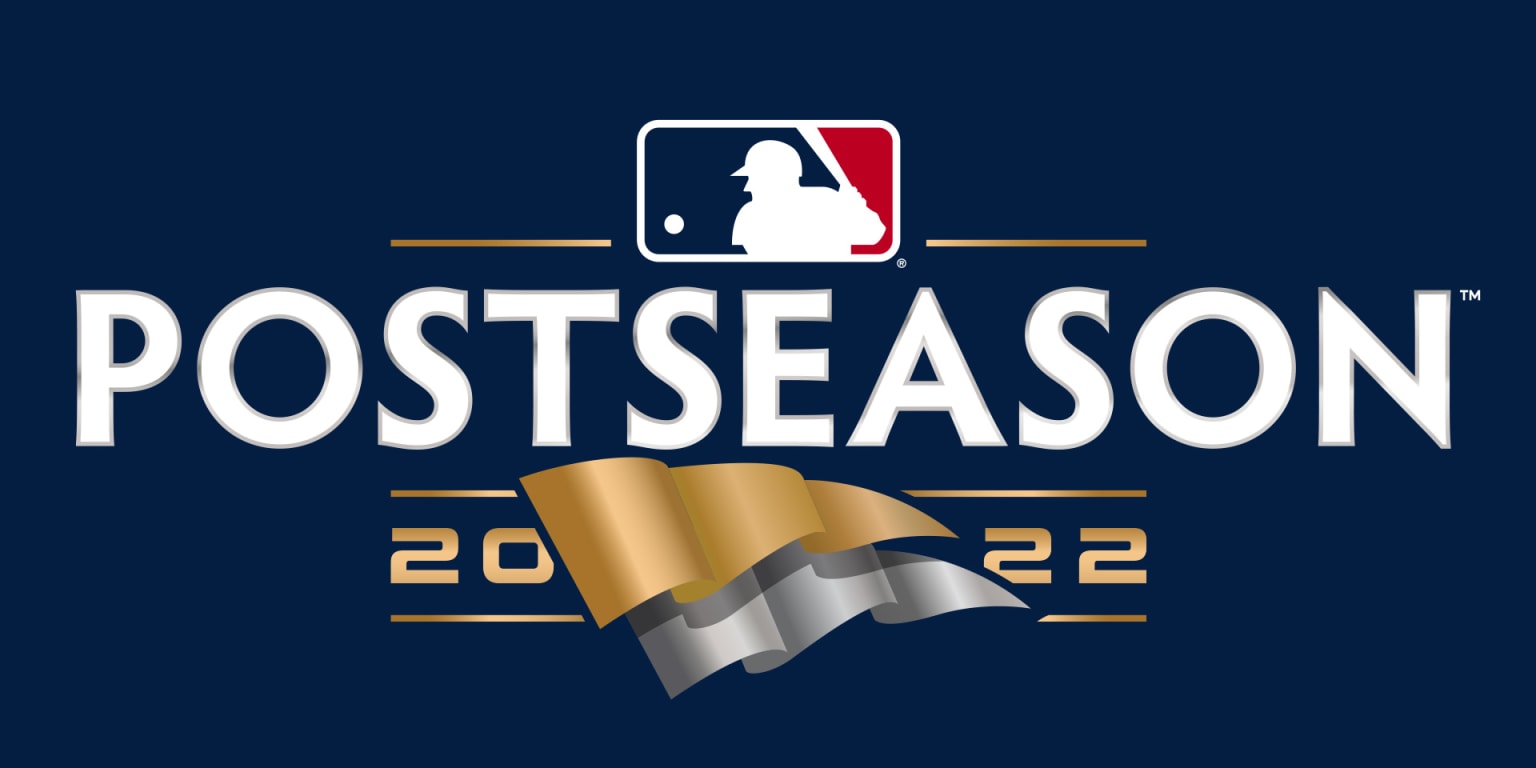