President Luis Abinader reaffirmed the Government’s commitment to support the local film industry during a visit to the set of the movie “Road House”, located in the Guayacanes municipality in San Pedro de Macorís.

The Head of State shared with the production team, actors and technicians, during the tour together with Albert Martínez, CEO of Lantica Media, who explained that the set was built from the ground up by Dominican hands, exclusively for the filming of the film, “which reaffirms the growth of the industry after the pandemic,” according to a press release from the Presidency.

He revealed that the productions made by Lantica have injected more than US$200 million into the Dominican economy in 2022.

Upon arrival, the president was received by producers JJ Hook and Joe Silver, who explained aspects of the shoot while one of the scenes was being filmed.

Similarly, Abinader met the cast of the film, including American actor Jake Gyllenhaal and boxer Conor McGregor, who highlighted the beauty of the Dominican Republic.

The film, produced by Metro Goldwyn Mayer, began shooting in the country last month and employs a large number of Dominican professionals in the film industry.

Vargas Gurilieva, general director of the DGCINE, highlighted that from 2021 to date, foreign productions in the country have contributed more than US$395 million to the economy and have generated more than 15,000 jobs, according to the impact study economic carried out by Apricus Consulting Group.

President Abinader thanked Lantica Media and the Directorate General for Cinema for their ongoing efforts to position the Dominican film industry and attract major projects to the country. 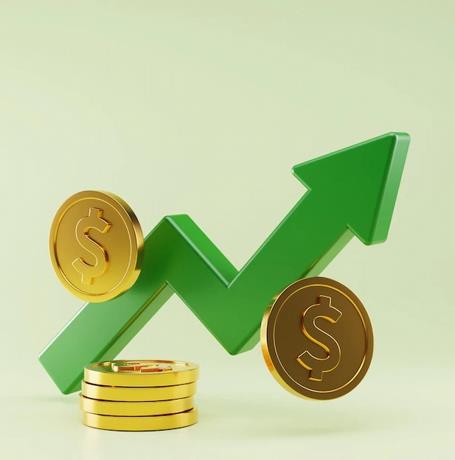 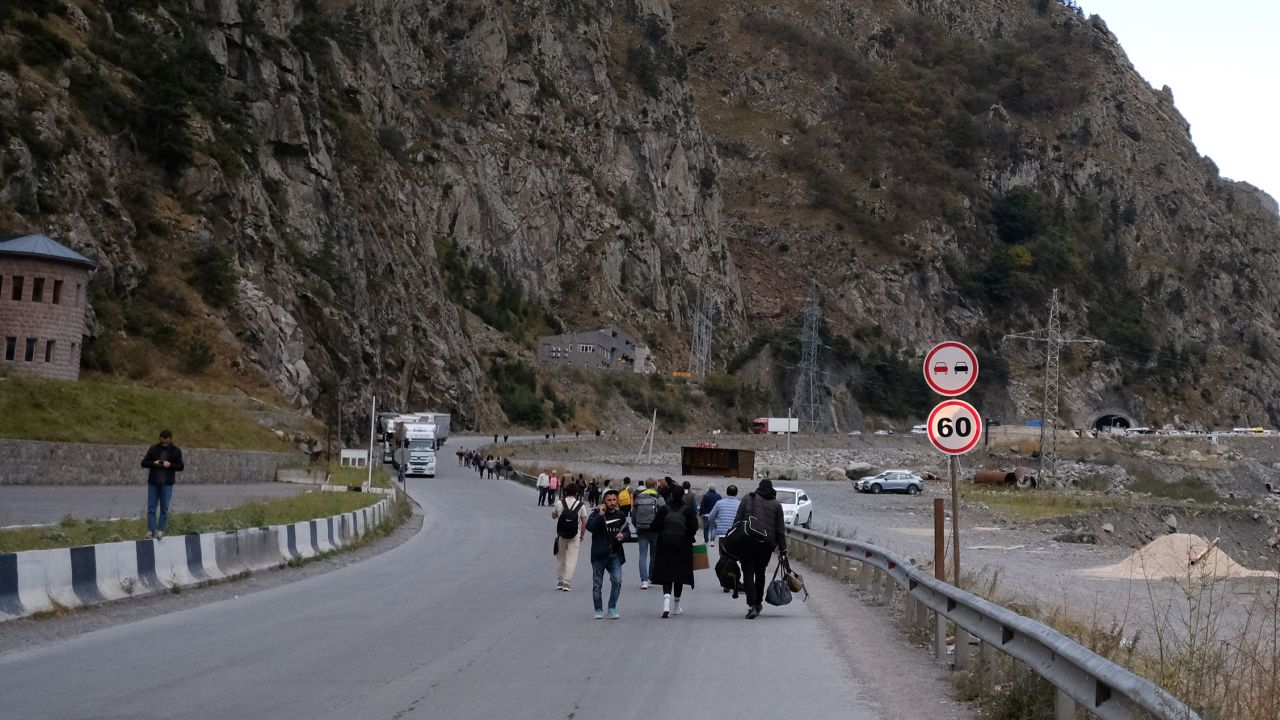 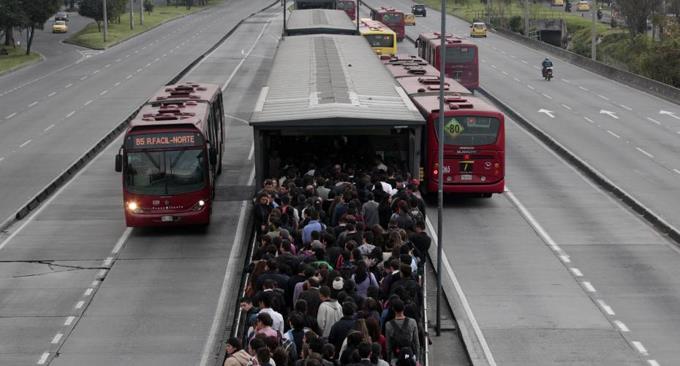 Bogotá enjoys a day without a car 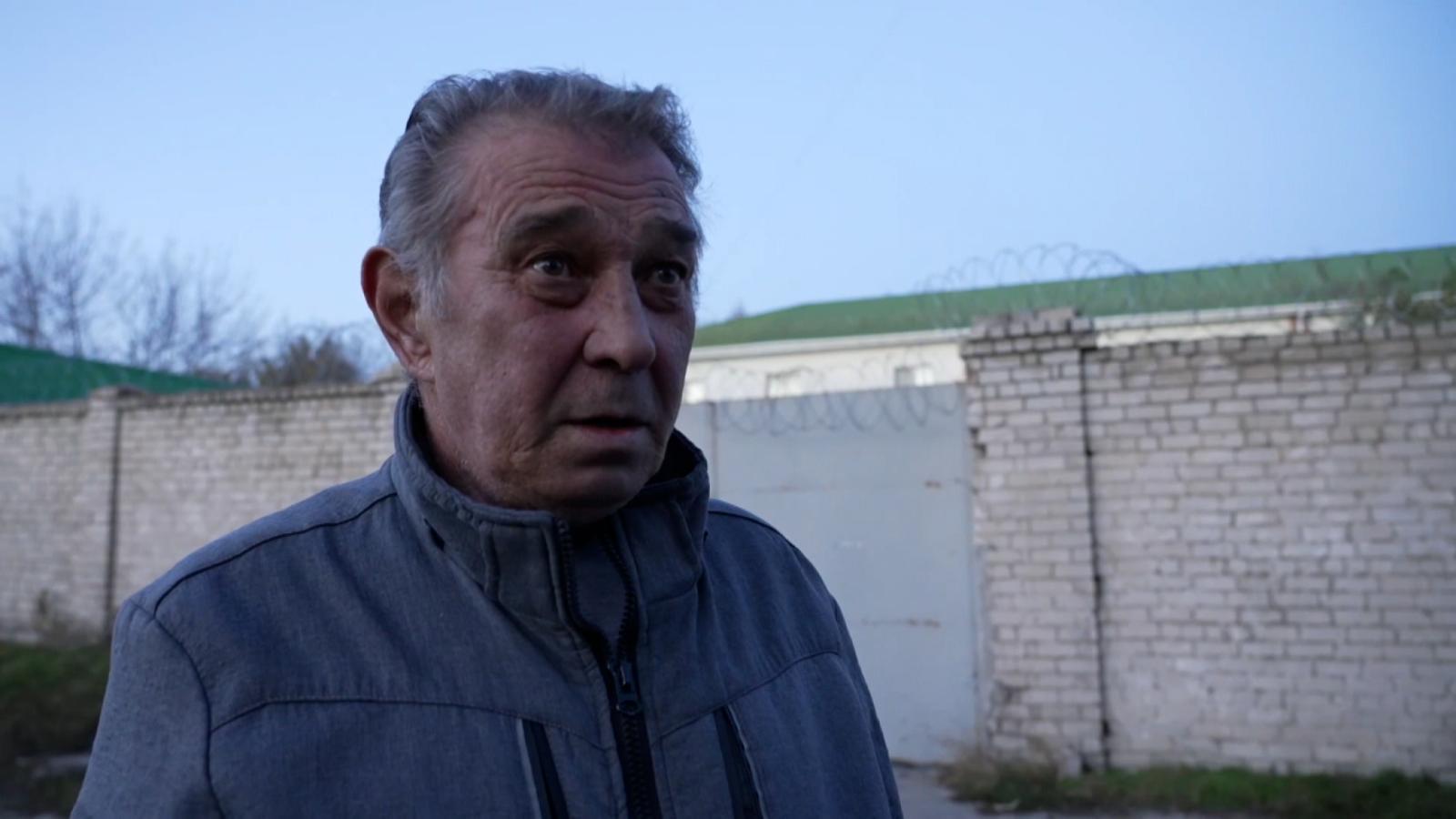