The recently retired Puerto Rican catcher Yadier Molina arrived Friday night in Valencia, Venezuela, to take charge of the Magellan’s Navigators of the Venezuelan Professional Baseball League (LVBP)and according to the team, on Saturday he will conduct his first practice session in front of the ninth.

The also leader of the Puerto Rico team for the 2023 World Baseball Classic, to be held in March, arrived accompanied by his brother Jose ‘Cheo’ Molina. He was received by the president of Magallanes, Maximilian Brangerand other organization personnel, such as the team’s general manager, louis blasini.

#Interview🎙| Our manager Yadier Molina gave his first impressions of him after his arrival in Venezuela. 🇻🇪⚾⚓#Magellan #SomosMagallanes #MagallanesChampion pic.twitter.com/N876qSWM7Y

“I feel very happy and it is an honor to be here,” Molina said in a statement released by the team itself through Twitter. “I’m really looking forward to meeting the guys, the players, and trying to build that core of trust and see what happens.”

He asked the fans to continue supporting “I’m crazy for the games to start and to experience the emotion and support from you.”

The team announced that on Saturday at 1:00 pm they will hold a press conference with Molinaalthough it was not clear if it will be before or after the team’s practice session.

Molina takes the position left by Wilfred Romero, who took Magallanes to the Venezuelan title in the 2022-23 campaign. The Navigators recently received the go-ahead from the United States Government’s Office of Foreign Assets Control (OFAC), so they will be able to incorporate players linked to MLB organizations once again.

Magallanes and the Tigres de Aragua were the last two teams sanctioned by OFAC and by MLB due to alleged links with Venezuelan government officials also sanctioned by the United States.

The Magallanes season starts next Saturday, October 22 from 6:00 pm at his home, the stadium José Bernardo Pérez, from Valencia. 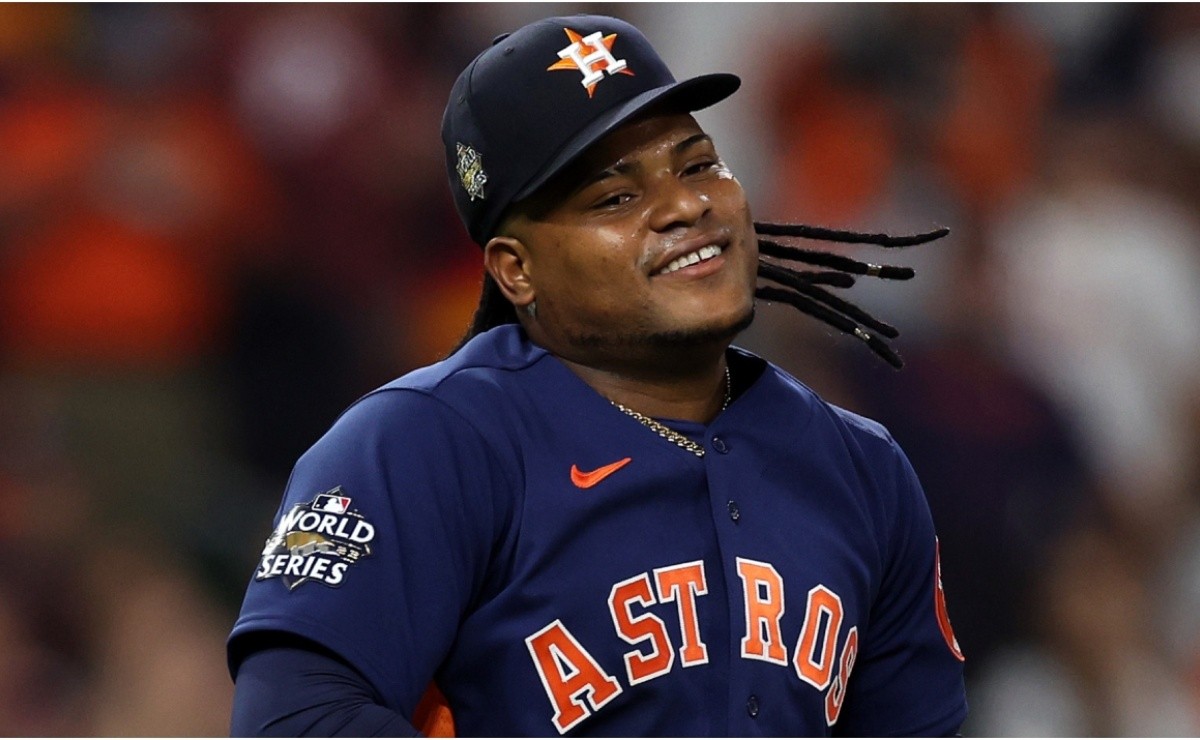 Chivas: Don’t forget them! “Chofis” López sends a message to the Flock 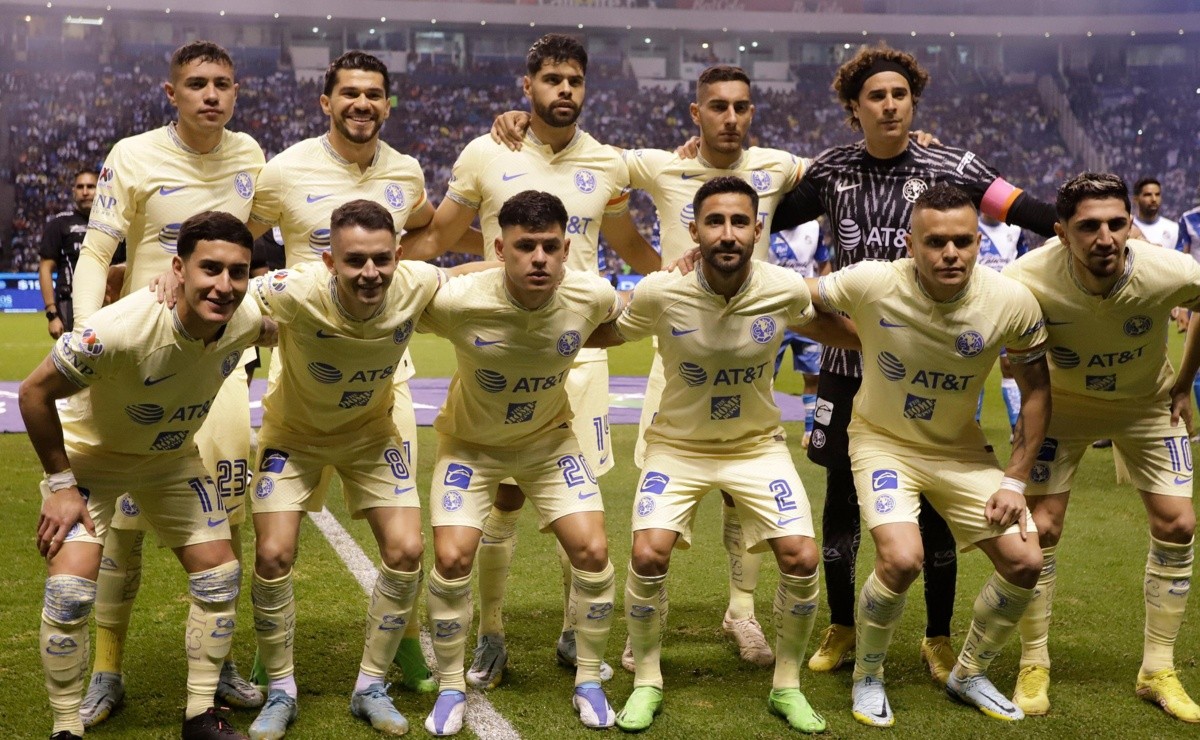 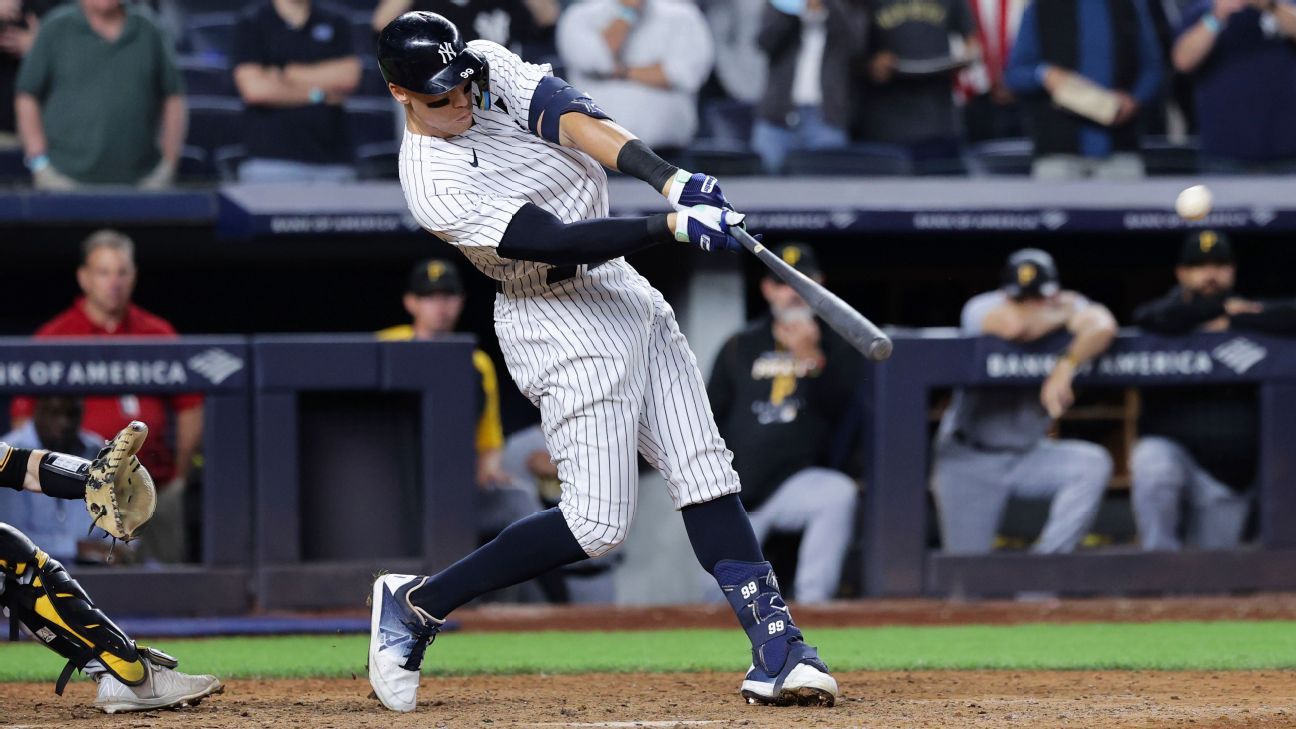