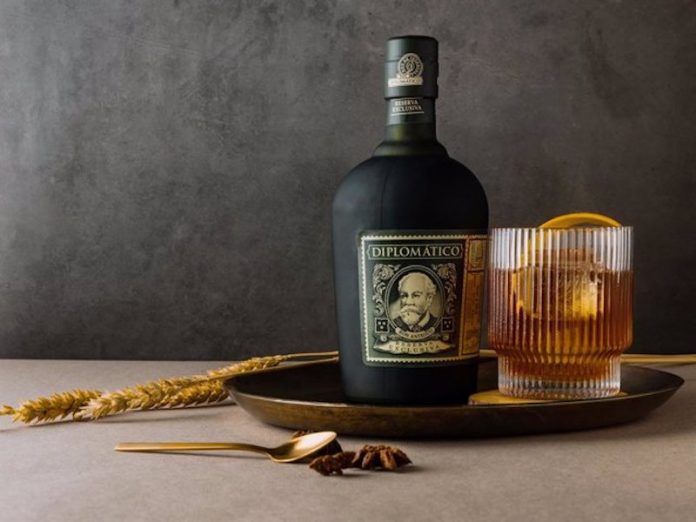 Brown-Forman Corporation, an American multinational liquor company closed a deal to purchase the Venezuelan brand Ron Diplomático for 725 million dollars. The operation is considered one of the largest sales of Venezuelan brands in the country’s history.

The Security and Exchange Commission (SEC), the United States securities commission, received details from Brown-Forman about the operation. This includes an additional payment of 50 million dollars that will cover possible costs that the transaction may have after its closing.

Destillers United Group SL, a trading company based in Spain, and Destilerías Unidas (DUSA), a Venezuelan liquor company with corporate headquarters in the United States, were the sellers.

Diplomático Rum is the emblematic product of the DUSA portfolio that has also managed to have a great arrival in the US market. The strategy to achieve this was an aggressive campaign, especially in Miami, Florida, where they positioned themselves strongly in liquor stores throughout the state.

The population with Cuban and Venezuelan roots became the main supporters of the product, which they prefer over brands such as Bacardí or Zacapa, from Guatemala.

In addition to Ron Diplomático, the business also includes the alternative name Ron Botucal, which DUSA also owns and will be used to market the product in Brazil, Germany, Russia and Poland.

DUSA’s portfolio also includes brands of whiskies, gin, vodka, cocuy and a wide range of other spirits, as well as ready-to-drink (RTD) beverages.

The sanctions that prohibit doing business between the United States and Venezuela did not affect the negotiation because the Diplomático Rum brand is a private business that does not fall within the scope of the sanctions imposed by the White House on the Caracas regime.

However, this situation is taken into account in a clause that details that “each of the parties must make commercially reasonable efforts to obtain the required regulatory approvals, subject to certain limitations.” 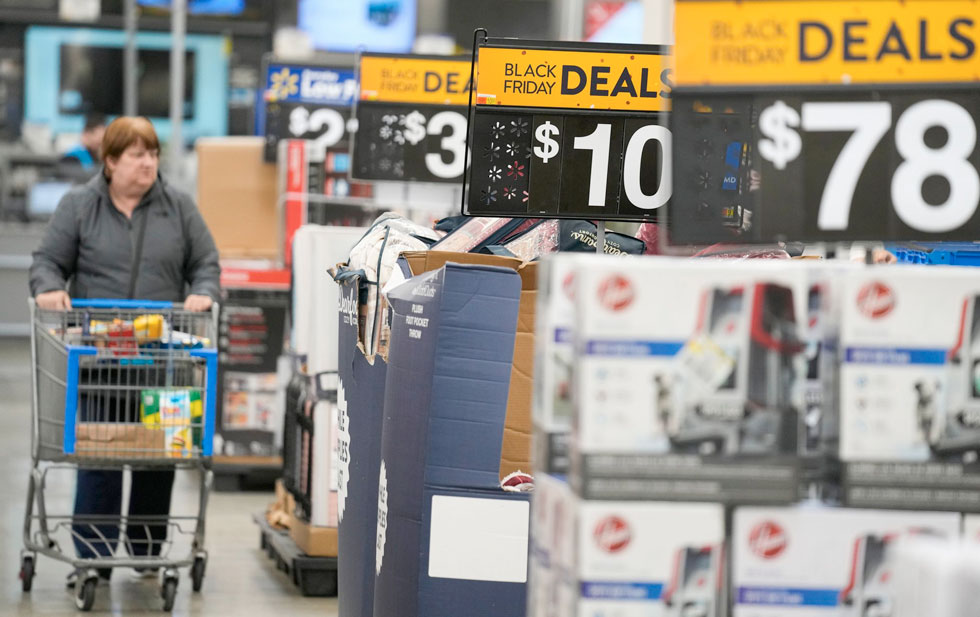 Sam’s Club and Costco memberships, how much they cost and what they offer