The passage of Venezuelan migrants through Guatemalan territory has increased by 92 percent compared to the last month, as part of the wave of thousands of inhabitants of that country who intend to reach the United States.

Yesterday, for the second consecutive day, the Guatemalan authorities located a large group of migrants in the Transfer Center of the South (Centrasur), zone 12 of the capital. Yesterday’s were 200 people, mostly Venezuelans, while on Wednesday there were 400, of which some 250 came from Venezuela; the rest are Cubans, Hondurans and Haitians.

A similar scenario was observed by reporters from Prensa Libre and Noticiero Guatevisión in Esquipulas, Chiquimula, where dozens of groups of 10 to 15 members passed from Honduras to Guatemala. The same thing happens in Tecún Umán, San Marcos, from where the migrants seek to start their journey through Mexico.

Between January and October 2022, Guatemala has expelled more than 9,500 Venezuelans transiting to the US after crossing all of Central America. According to the Guatemalan Migration Institute (IGM), the passage of Venezuelans through the country has increased 92% in the last month, since from September 1 to 12, 998 were located and rejected, compared to 1,906 for the same period in October —908 more—.

The administration of President Joe Biden announced last Wednesday a parole plan that will allow Venezuelans to take a legal path to enter the United States, for which they will have to apply remotely and then , if chosen, fly to North America, instead of gambling on a perilous journey through half a dozen nations.

Joint actions are thus taken with Mexico, as explained in a statement, to reduce the number of people arriving at the southern border, and “create a more orderly and secure process for those fleeing the humanitarian and economic crisis in Venezuela.”

The United States also reported that it would deport to Mexico any Venezuelan who tries to enter its territory without authorization, after revealing this new process. to allow the legal and safe arrival of 24,000 who meet certain criteria.

According to data from the Department of Homeland Security, more than 25,000 Venezuelans arrived at the southern border in August and 33 thousand did it last September.

Until last Wednesday, most of the thousands of Venezuelans who illegally crossed Mexico’s border with the United States were not deported under public health regulations, known as Title 42.

The Venezuelan Diaspora Observatory believes that the measure of the Biden administration is not enough, if one takes into account that some 150,000 Venezuelans have tried to cross into the United States over the past year.

The country where “they have the most difficulties”

During the tour of Esquipulas, the journalistic team saw groups of migrants moving along the side of the road.

In the Casa del Migrante San José, mothers spend the night with their children, who narrated how the journey from Venezuela has been for them.

Two women recounted how difficult their journey to Guatemala has been and They affirmed that this country is where they have encountered the most difficulties.

They added that some people have humiliated them and that the police have asked them for between US$40 and US$50 —some Q393—.

Yesterday, dozens of groups of migrants began to arrive at the border municipality of Tecún Umán, San Marcos, where they rested for a few hours to then cross the Suchiate River by raft, that separates Guatemala from Mexico.

For Venezuelans, setting foot on the banks of the Suchiate on the Mexican side is almost the prelude to the long-awaited American dream; however, in Aztec territory they could be part of a crowd of Haitians, Cubans, Africans and Central Americans who have been stranded in Tapachula for up to two years.

José Montilla, originally from Apure, Venezuela, explained that the poor living conditions and lack of employment forced him to leave his country. He complained that the PNC steals “their money and jewelry.”

“I want to get to the United States and start helping my family, my parents, brothers who stayed there (in Venezuela). I risked leaving and the road has been difficult, We no longer have money to continue, for food, tickets and other things we have spent the money”.

Montilla regrets that the National Civil Police (PNC) of Guatemala, instead of helping them, steal money and jewelry. “In this country they have not drawn all the blood, they have treated us badly, the police from Agua Caliente – border with Honduras- They have taken the little money we had,” he said.

The migrant crossed into Mexican territory on a raft with a group of 18 of his countrymen, who before boarding said a prayer to thank God that they crossed Guatemala.

On the route to the border with Mexico and under the intense sun, a group of eight Venezuelans walked, among them, Jesús Salas, who migrates with his wife and 10-year-old son, with whom he took a minibus in Coatepeque, Quetzaltenango; nevertheless, the bus driver promised to take them to Tecún Umán, but forced them to get off halfway through the route.

Salas, originally from Acarigua Portuguesa, a city in the center-west of Venezuela, left his country 10 days ago. Without water or food and incommunicado, he crossed the Darién jungle in Panama with his family. “These were difficult days, but we managed to get through the jungle,” he explained.

Salas and his family have no intention of returning to their country and he assures that “If we leave it is to reach the United States, we have friends and family who are looking out for us. To migrate I sold the motorcycle and the house. We left without a passport because there -in Venezuela- to obtain a passport is a lot of money”.

Alejandra Godínez, from the municipal migrant office, He commented that in recent days the presence of Venezuelans in the border municipality has increased. 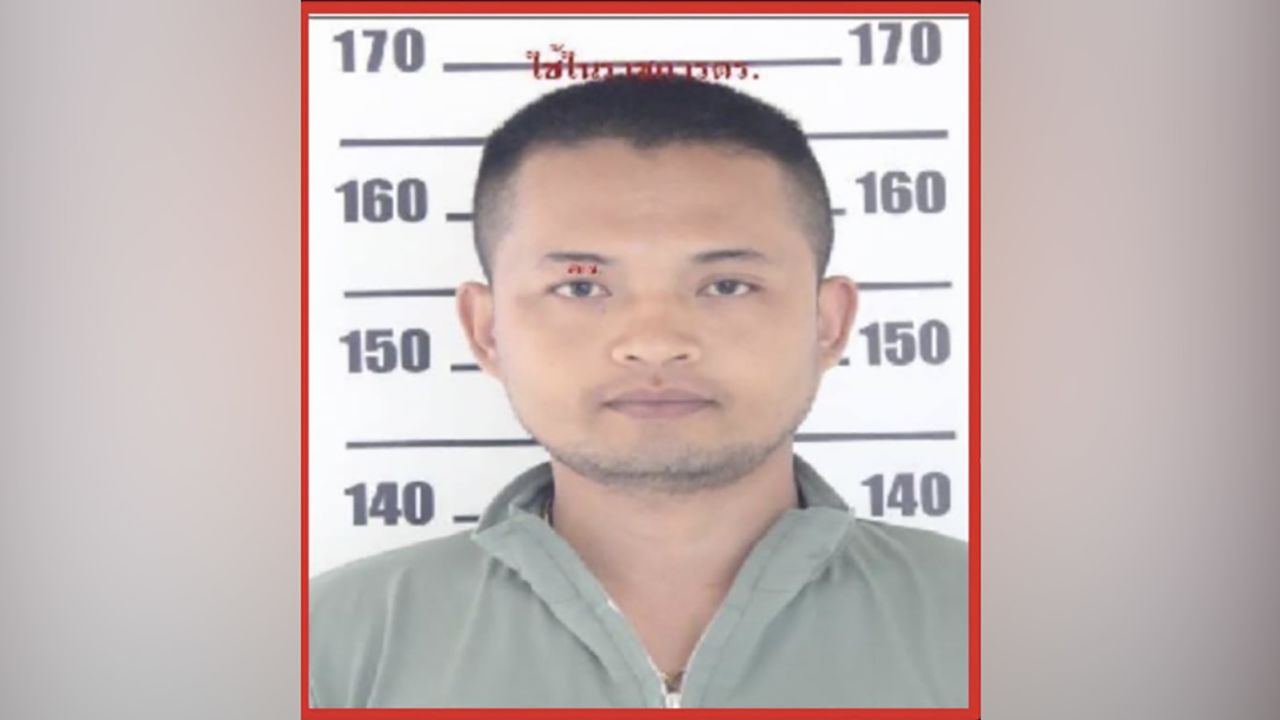 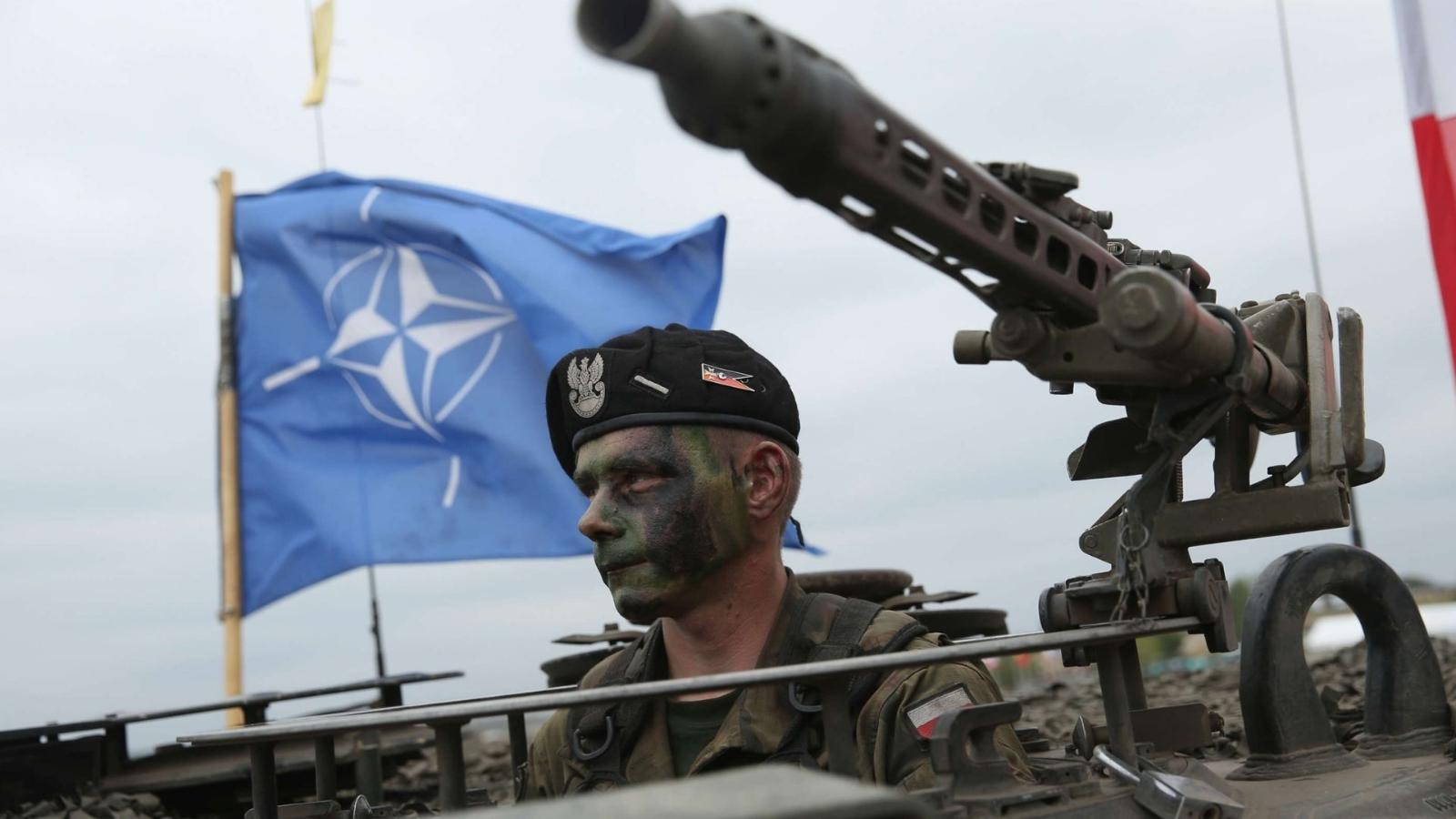 What are the members with the greatest military power in NATO? 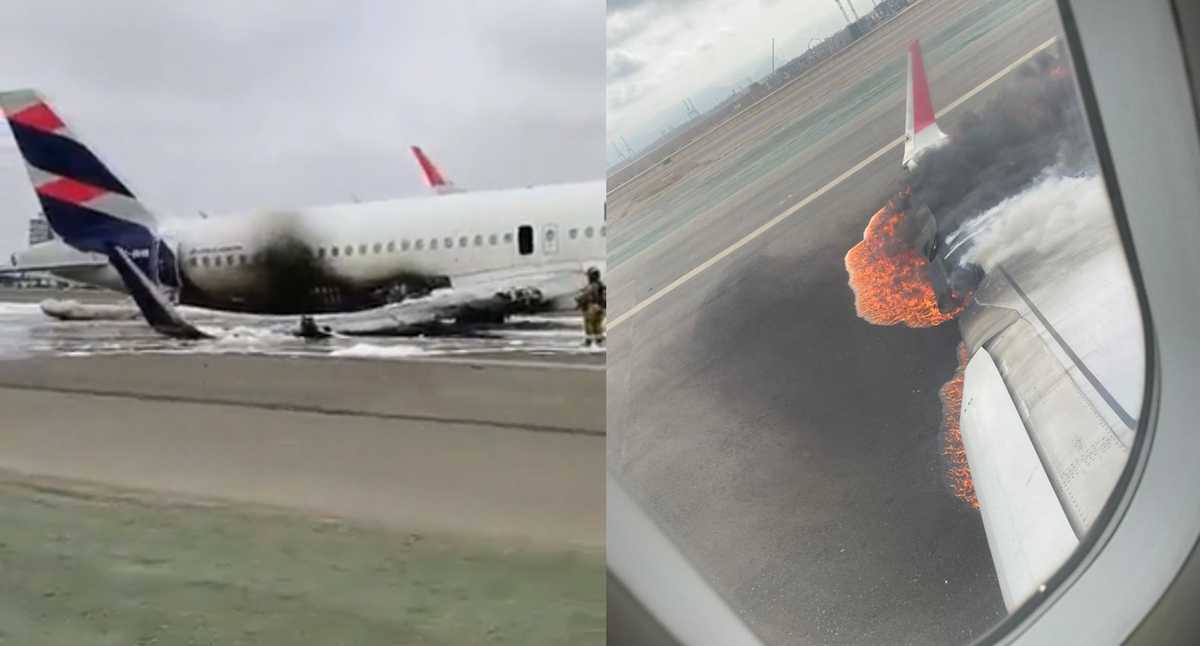 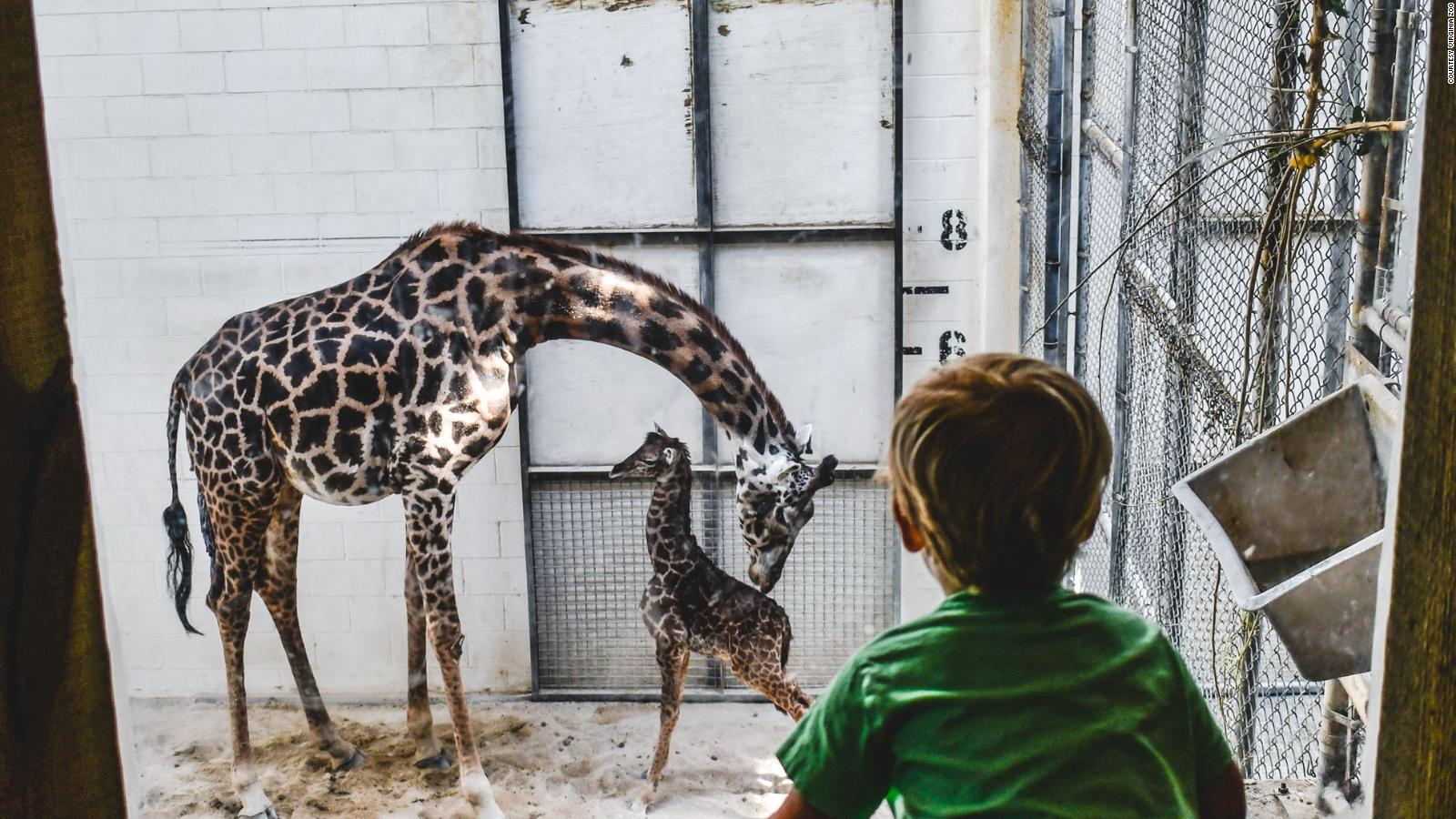