The Attorney General’s Office (FGR) controls criminal proceedings in which events that disturbed public order and citizen tranquility are investigated after the passage of Hurricane Ian, which caused severe damage in several provinces, reports a note from the entity.

The burning of facilities, the execution of acts of vandalism, the closure of public roads in order to prevent the movement of vehicles and people, attacks and offenses against officials and security forces, and incitement to violence, are some of the facts under investigation.

The statement details that prevention actions are also carried out with parents who used minor children, placing them in risk scenarios, neglecting their duties of protection, assistance, education and care towards them.

The facts under investigation will receive the corresponding legal-criminal response, and the accused are assured of respect for the constitutional rights and guarantees of due process, the FGR specifies.

Within the framework of legality, the protection of the interests of the State and the rights of all citizens, the FGR will act in accordance with its constitutional mandate, the text reads. 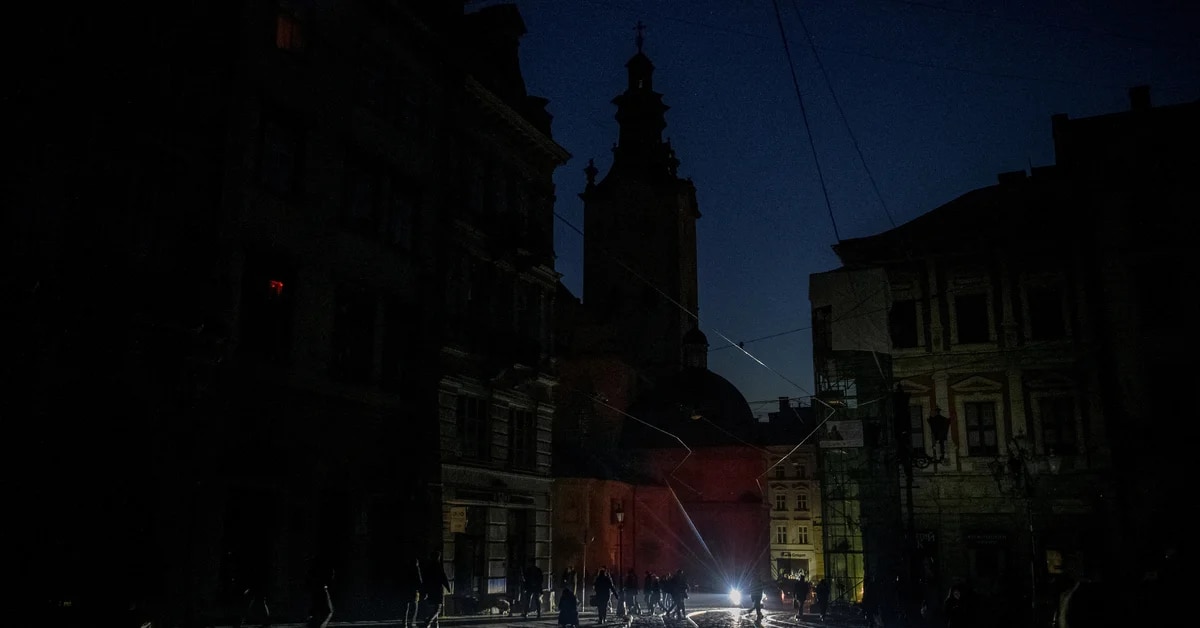 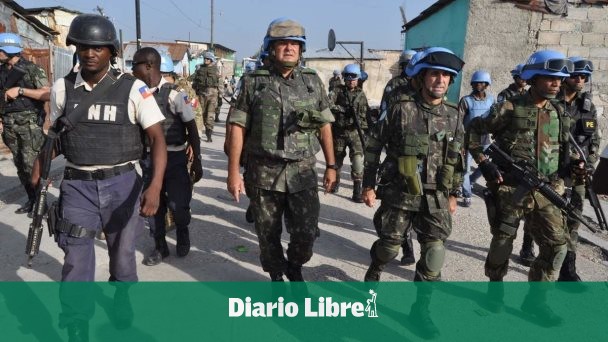 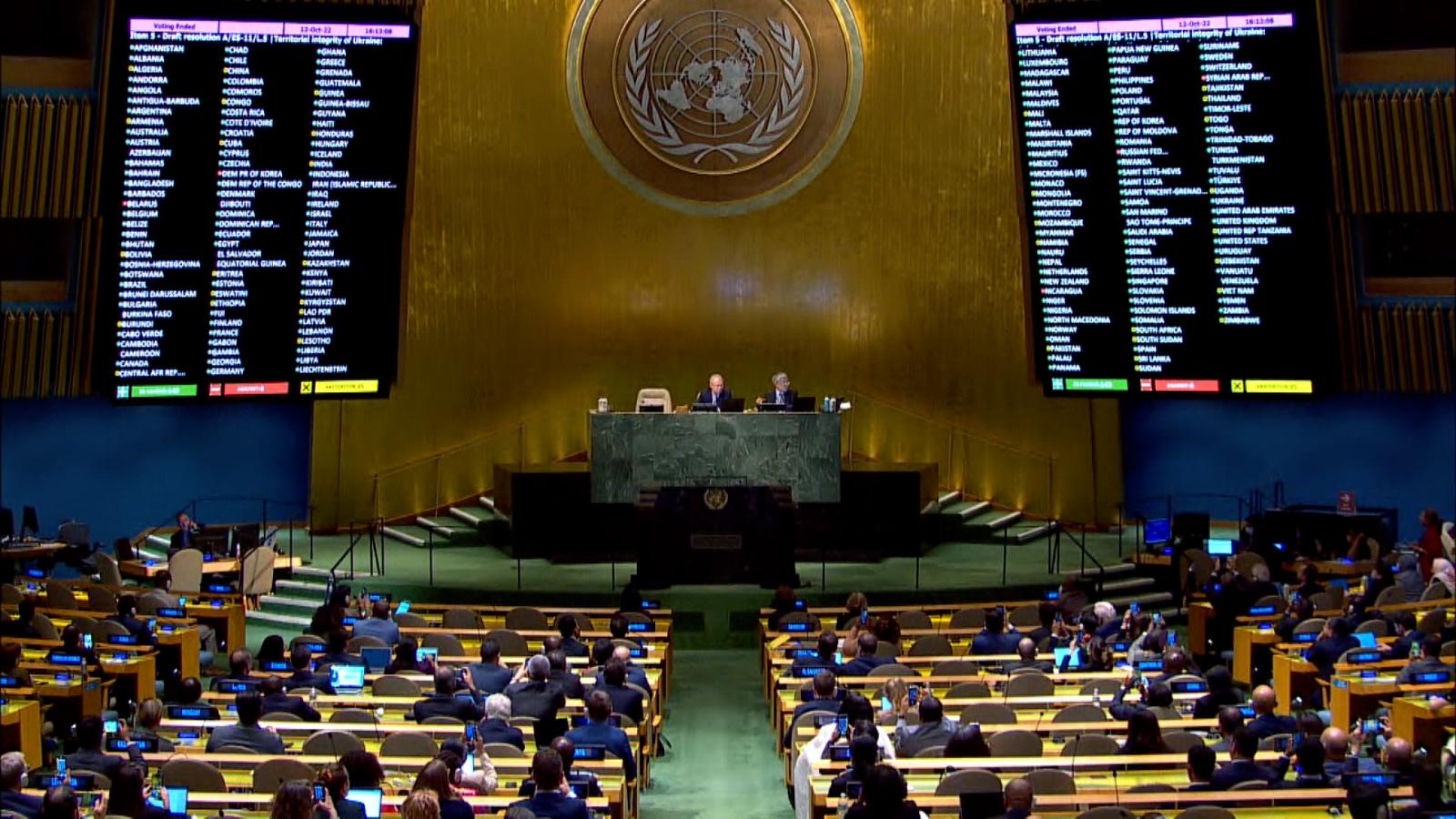 A few hours before facing Argentina, an unexpected visitor arrives in the Tri