The Defense Council of former attorney Jean Alain Rodríguez assured that the Specialized Attorney for the Prosecution of Administrative Corruption (Pepca) does not have a single legal argument to prolong his prison, and that in the face of this reality it uses unlawful and absurd arguments, pointing out that it should not be released because he intends to “run away”.

He argued that the population is being confused and hidden from the fact that all the courts have concluded that Rodríguez does not represent a flight risk, and that Pepca has no other reason to keep him in prison, other than the already concluded investigation.

The former prosecutor’s request for release would be known next Monday at 9:00 in the morning.

“Pecca has publicly expressed to the press that in this case ‘they are armored’, ‘there is no escape’, so they cannot now go to court to talk about ‘risks…'”, said the lawyer Carlos Balcacer.

“We hope that in this public hearing they do not invent more stories, stop the extortion and speeches that seek to discredit and scold the always inscrutable behavior of judges, precisely when the latter do not find legal reasons in maintaining preventive prisons,” said Balcácer. 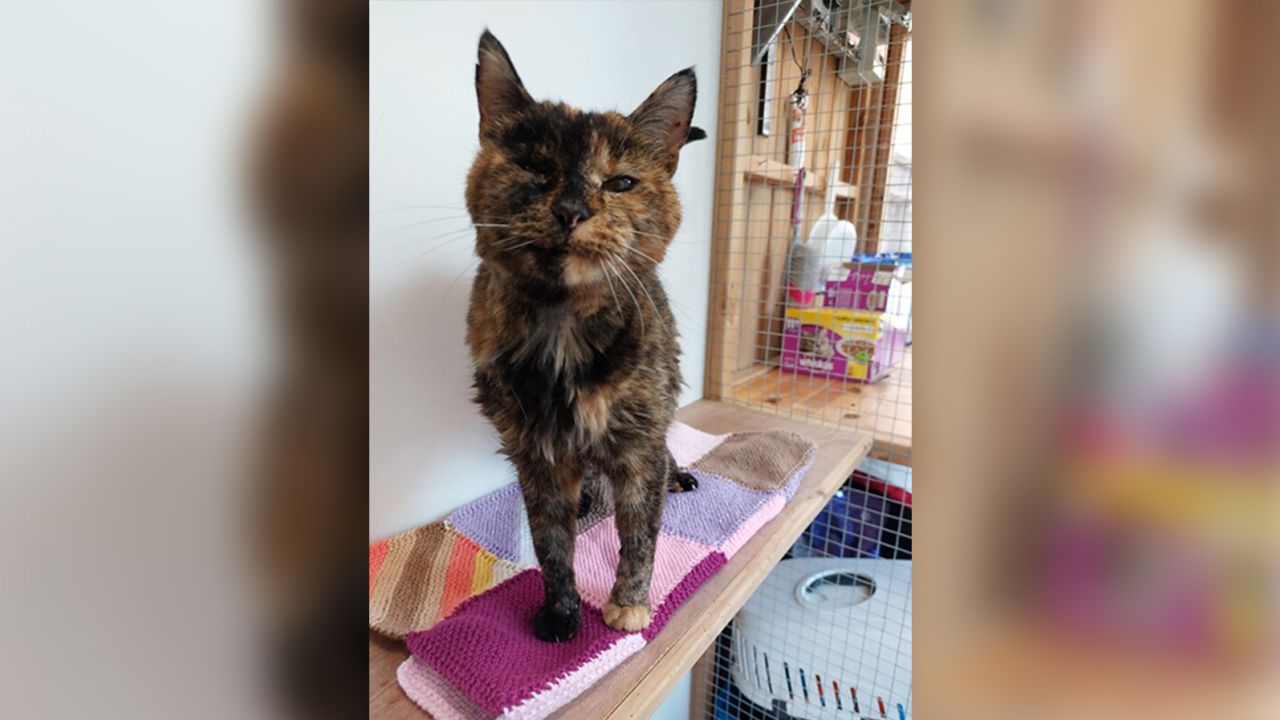 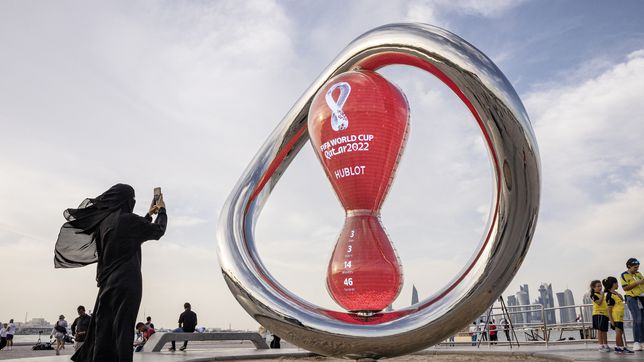 World Cup Qatar 2022: list of rules, prohibitions and recommendations during the World Cup 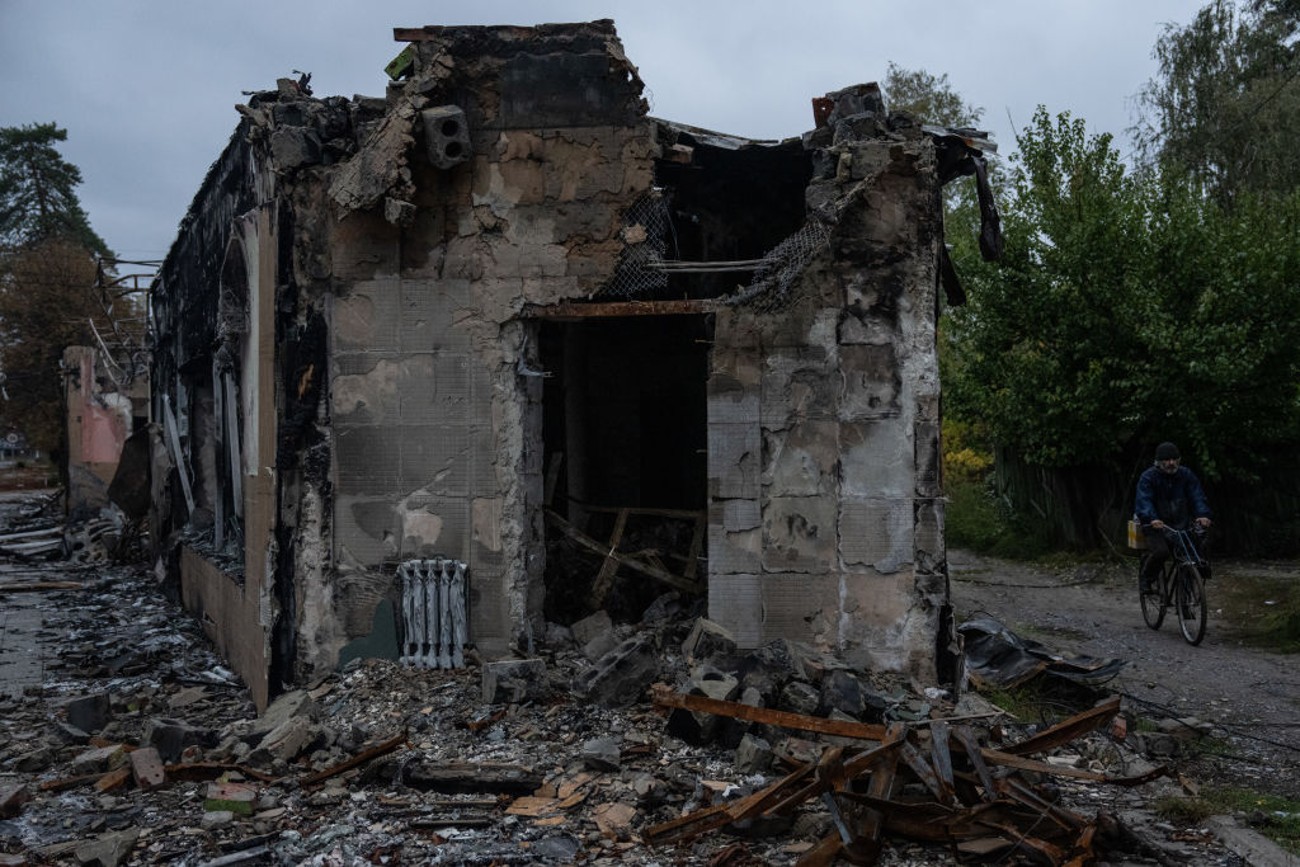 Russia bombs a market in Ukraine 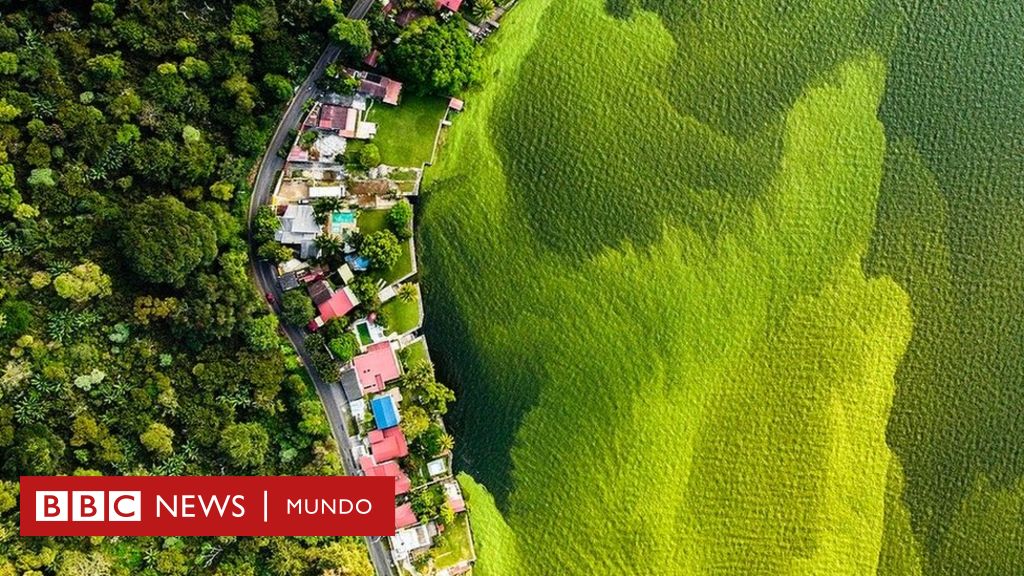 Amatitlán: the story of the photo of Guatemala’s green lake that won the equivalent of the wildlife Oscar