Andrés García and Verónica Castro are two of the great figures of Mexican cinema and television, in the 80s they were at their best, as they were the most beloved protagonist and the most desired actor in the entertainment world. So it was not strange that they coincided in some project.

And what better way to unite them than a story of miracles and tenacity called El Niño y el Papa; which tells the story of a mother, played by Verónica Castro, and her son who are separated by an earthquake in Mexico in 1985; the boy who was on his way to school when the tragedy occurred loses his mother who is in the middle of the rubble and arrives at the hospital to be treated by Andrés García himself, a very attractive doctor; but in an “unexpected” twist she loses her memory.

HE DESPISED GABRIELA SPANIC AND FELL IN LOVE WITH THALIA, BUT HIS GREAT LOVE TRAGICALLY LEFT THIS WORLD

The little boy begins his journey to ask the Pope, who was visiting Colombia, to help him with the miracle to find his mother lost in the earthquake. After several obstacles and problems, the little boy manages to go on stage with a singer who would welcome the Pope.

So when the Pope is on stage he gives the blessing to the little boy and when he sees him on television his mother miraculously recovers his memory and asks the character of Andrés García for help to contact his son in Colombia, the film ends when the little boy speaks with his mother on the phone. Shakira finally listens to Niurka Marcos, but not her advice 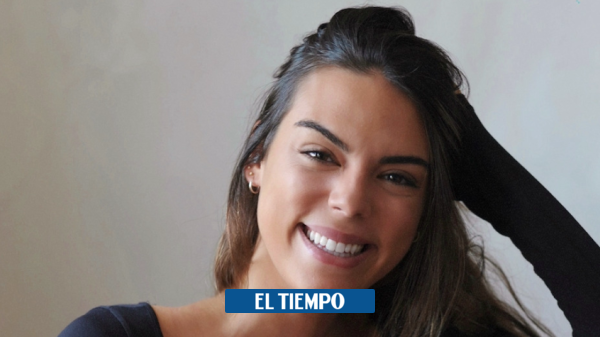 The secrets that the luxurious mansion of Andrés García has