Amaia Montero, who was once a singer of the group “La Oreja de Van Gogh”, worried everyone with the last photo she posted on social networks. Although it was recently learned that the singer-songwriter planned to return to the music scene, the black and white image that she shared a few hours ago drew more attention to her deteriorated appearance.

And it’s not that she comes out without makeup and disheveled, but her expression evokes loneliness and sadness.

“We love you, Amaia”, reads one of the comments; “And you, Montero! The times you saved my life were many. Sometimes I thought it would be eternal and everything happened! And you there, talking to me, singing, accompanying. You are immense!”, “Only your music matters Your appearance has to please you. The rest is not worth it”, and “Amaia, it hurts me to read that you are destroyed. Your voice and music have accompanied me in those moments where I have been and no one else was” , are more of the words that have reached the message box on Instagram.

“Destroyed,” Amaia responded to one of the messages she received after her disturbing photo. She also put a black heart on another one of her answers. And while more and more people sent messages of concern, the singer only hinted at her unfortunate state of mind.

“Idoia Montero, her sister and personal assistant, has refused to give any kind of statement,” her report reads.

Just two years ago, Amaia Montero, former singer of La Oreja de Van Gogh, surprised the world with her extreme weight loss. After several criticisms, she answered bluntly: “Does the miracle diet really exist beyond the sacrifice diet??? If you know another one, tell me.” 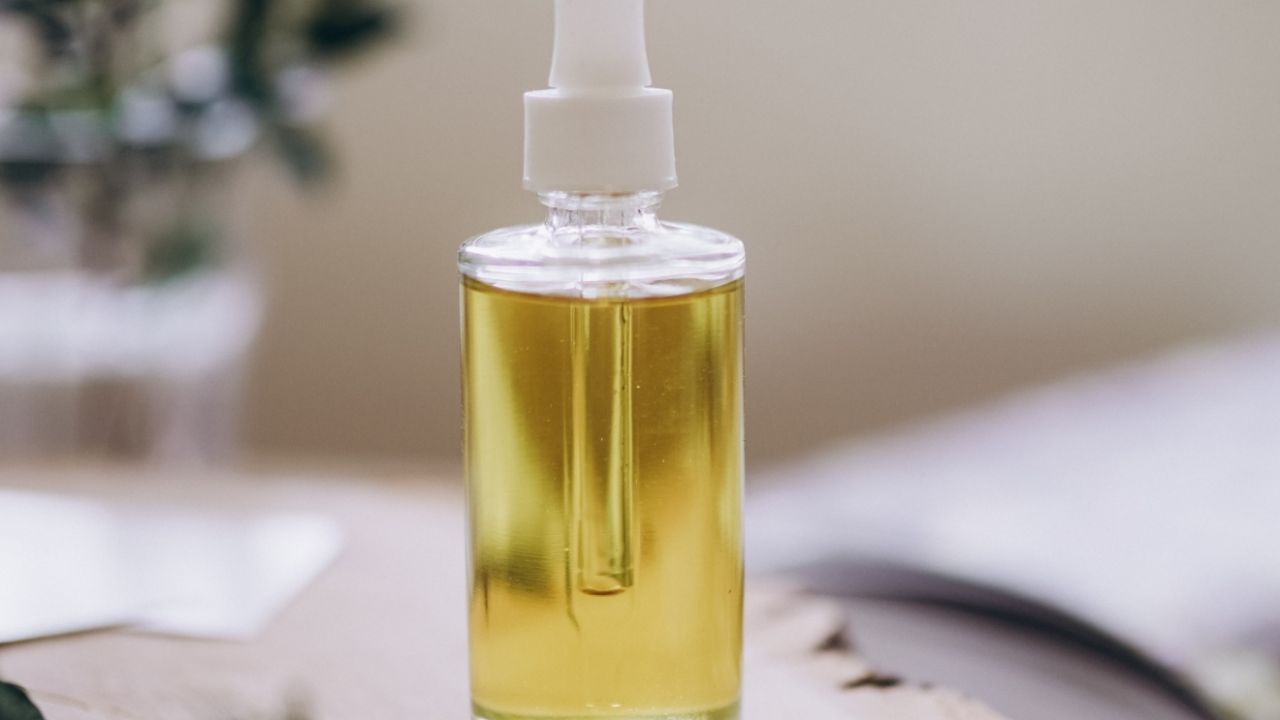 It was the worst humiliation of his life. They did the same to Erika Buenfil as Verónica Castro Poor Cazzu, what Christian Nodal dared to do to his girlfriend and never did to Belinda