Ten years and more than 40 flavors later, Bang, the energy drink that desperately tried to position itself as the favorite of influencers with the “pure hit” of affiliate marketing, seems to be teetering between stagnant sales, debts and legal problems.

The reason lies in a combination of legal problems, a failed distribution deal, and poor sales of the energy drink. Now Bang’s share of its market, once approaching 10%, is just above 6%.

The Miami-based manufacturer, which some observers quoted by Bloomberg call “the most unlikely success story in the beverage industry,” filed court documents Monday revealing a debt of more than US$500 million to its rival, Monsterand a small juice company in California.

Owoc, which thanked consumers Wednesday for going from sleeping “in the back of a supplement store” to a giant mansion, was similarly upbeat in another statement, vowing to keep business going.

The CEO said his lenders have put up about $100 million to finance the bankruptcy and that the company has assembled a new distribution network that will take over once PepsiCo pulls out of the deal this month. “they can’t stop us”, he added.

Bang has been in trouble since March

Since about March, Bang has been in financial straits: he defaulted on hundreds of millions in debt and lenders refrained from calling in his collateral (they even advanced $60 million, while the company sought a bailout deal).

The documents show, the company already owes more than $340 million to its lenders and no one is willing to risk even more. Owoc advisers searched for months for a new equity investment, but found no takers.

Taken together, debt to PepsiCo and accumulated legal damages, which could still mount, are likely to absorb most of the revenue Bang Energy collected last year, according to Bloomberg estimates.

The energy drink industry has changed since Bang’s astronomical rise began in 2018 and there is now a lot of competition: distributors are not looking to “marry” a single brand, but try to cover as many as they can.

In April, the parent company was ordered to pay $175 million to Monster and Orange Bang, the California juice maker, for breach of contract and trademark infringement.

The ruling also required Owoc’s company to pay them a 5% royalty on all future Bang Energy sales in the United States.

Owoc, 61, whose fortune is valued at around US$3 billionhe’ll have to start trying to sell the company if he can’t find a way to refinance all of his debt in the next three and a half months, court documents show.

In June, he announced that the distribution agreement with PepsiCo had ended, but did not say that it had cost his company $115 million. And in September, a California jury found that Bang endorsed false advertising claims for years and ordered him to pay $293 million to Monster.

Former Bang executives said privately that they were skeptical that Owoc would ever relinquish control of his company. After all, the businessman has for decades sold an image of the archetypal self-made millionaire

In 1993, he opened a small sports supplement store in Miami and grew it into a retailer with tens of millions of dollars in revenue. Nearly two decades later, he launched Bang Energy, an energy drink with the equivalent to three cups of caffeine.

Sales eventually soared, thanks to a fierce social media strategy aimed at young consumers, and Owoc, already a billionaire, became a star. But, with the pandemic, sales have stagnated and the blame has been placed on PepsiCo, which claims to have fulfilled its part of the agreement.

“Your team has reassembled a credible third-party distribution network, so there may be a lot of life left in that brand after the Pepsi fiasco“, said. Price of the dollar today September 23, peso begins to fall 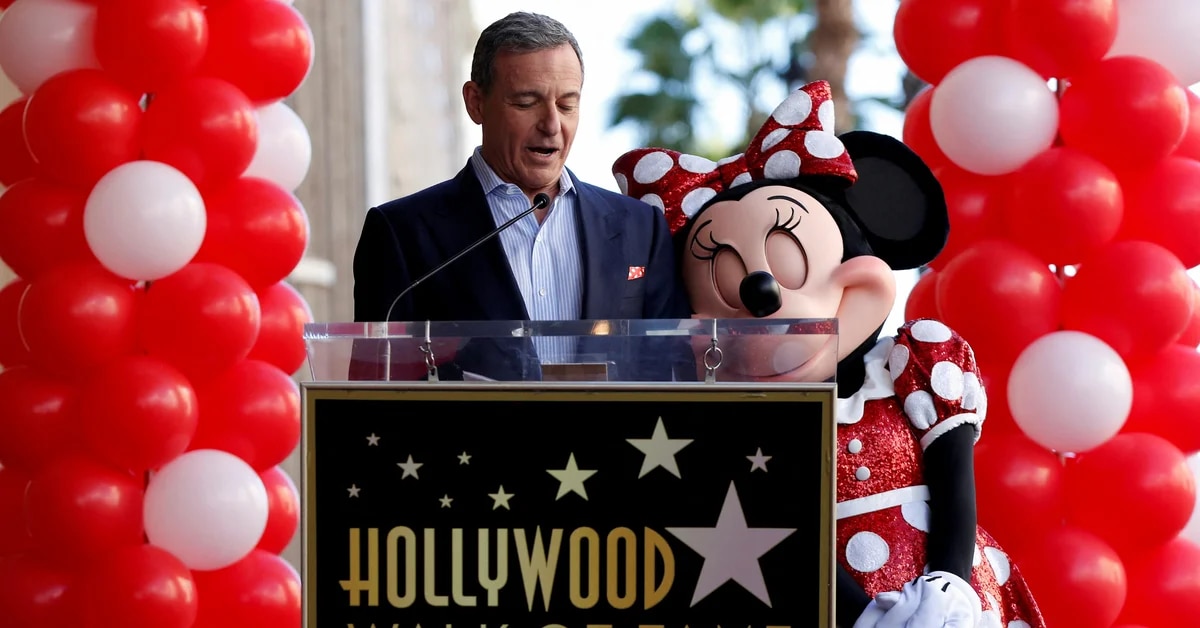 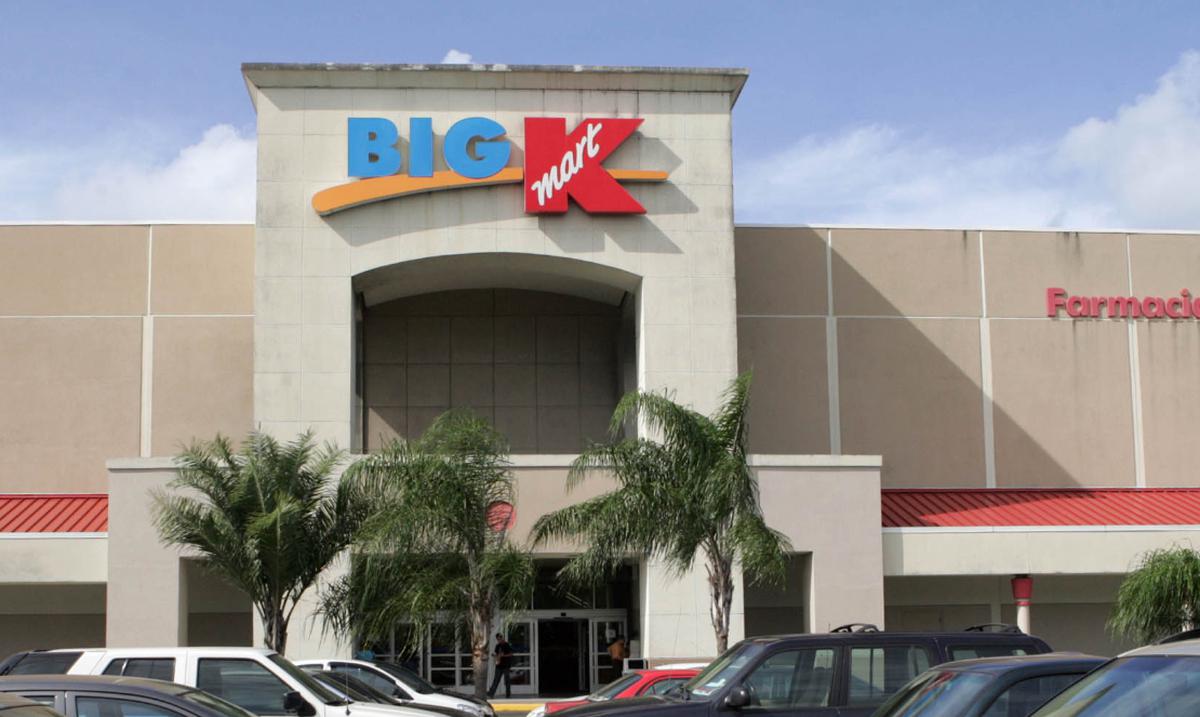 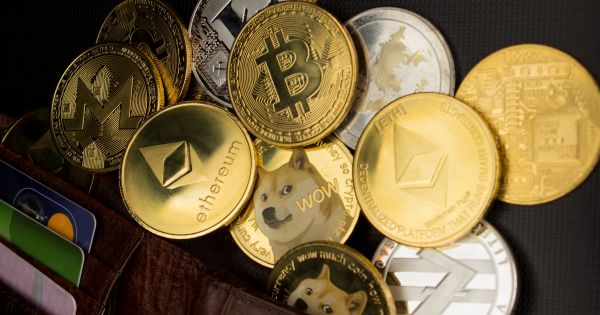 These five cryptocurrencies can “explode” in 2023: why experts recommend how to buy them