Javier Eduardo Lopez, “Chofis”prepares for the quarterfinal match between Pachuca and Tigres without forgetting how he was disdained by Chivasa club to which he returned in the middle of the year after ending his contractual relationship with the San José Earthquakes.

Although he has not recovered the prominence that he once had in the Flock, the midfielder enjoys his days in Tuzosa club that opened the possibility for him after they told him that “I didn’t fit in” with the rojiblanco team, which, despite everything, “would love to come back”.

???????? “IN CHIVAS THEY TOLD ME THAT I DID NOT FIT IN THE TEAM, THAT THEY WERE ALREADY COMPLETE”

Why did ‘Chofis’ NOT return to El Rebaño? He revealed everything to us #FSRadioMX! ????

???? “ONE DAY I WOULD LOVE TO RETURN TO CHIVAS” pic.twitter.com/0DQzaYpc8G

“I wanted to be here, in Mexico. I come more mature and I wanted a new challenge, but they told me that I did not fit in the team, that the team was already complete,” López revealed to FOX Sports Radio.

In the current semester he has played 266 minutes spread over 9 games, of which only one was played as a starter. 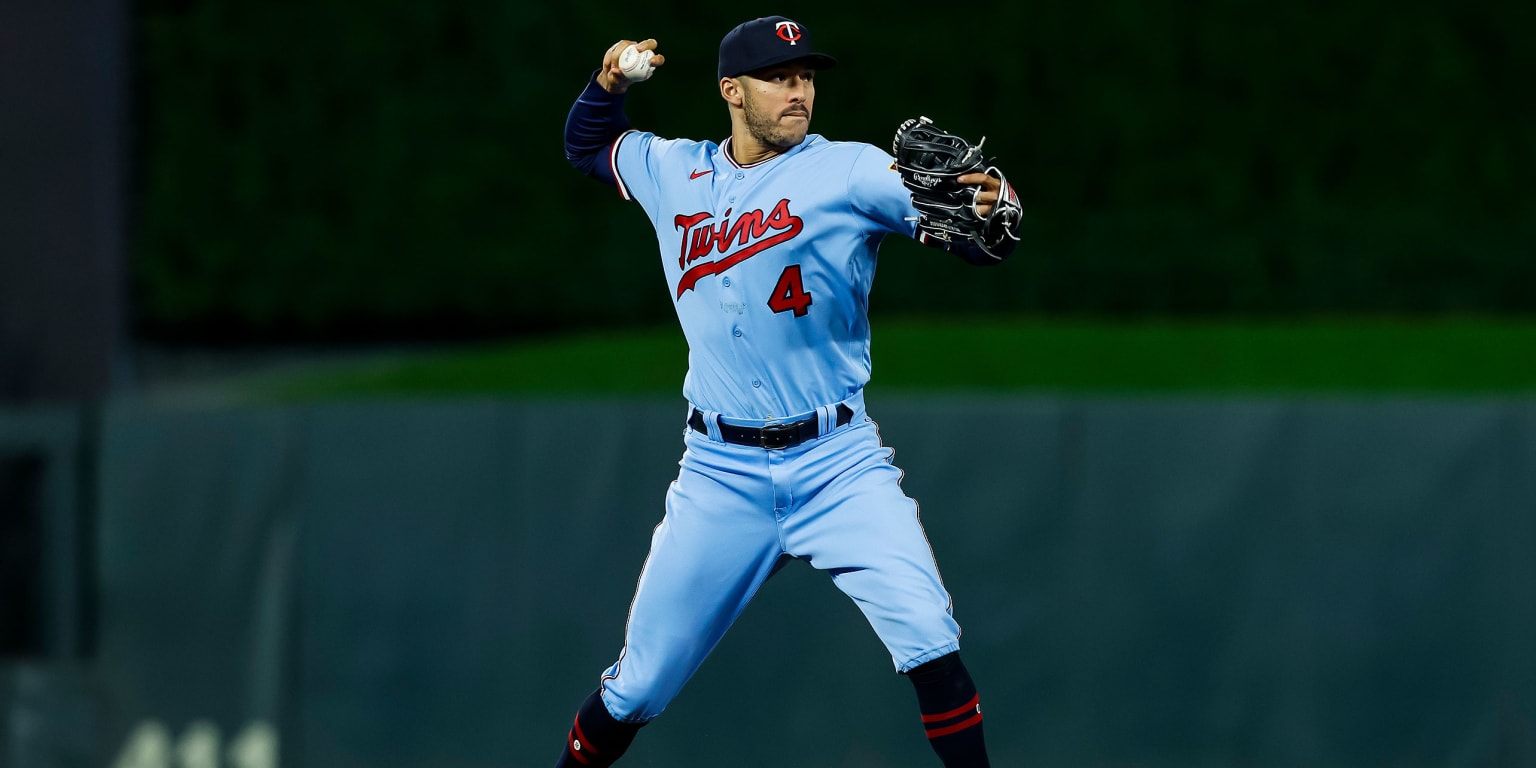 Carlos Correa agrees to 13 years with the Giants (source) 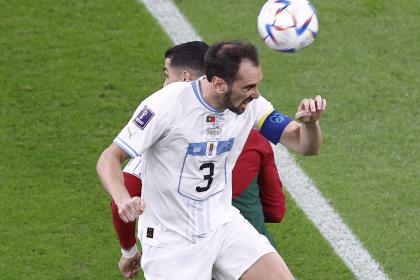 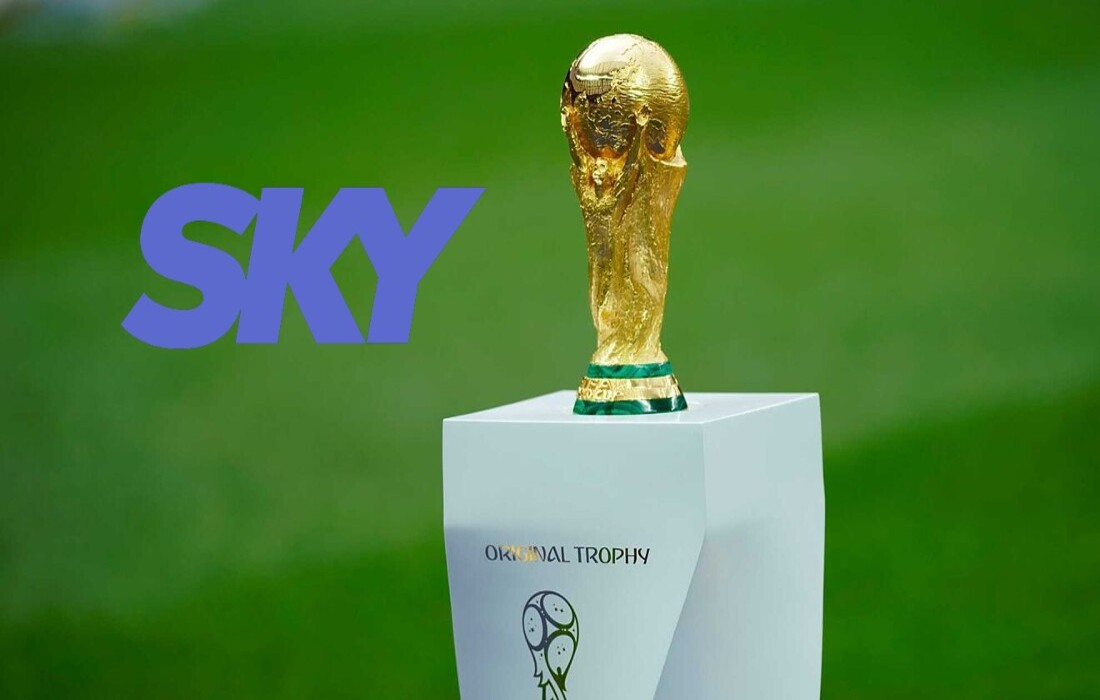 Who plays tomorrow in the Qatar 2022 World Cup? Halftime