The government of President Gustavo Petro proposed to the diplomatic authorities of the United States that the tourist visa requirement be eliminated for Colombians who want to travel to that country, a determination that the government of US President Joe Biden is analyzing.

In that sense, high-level sources from the national government pointed out that within the cooperation that exists between both nations, the visit of compatriots to the United States should be facilitated, since on repeated occasions it has been pointed out that Colombia is classified as a “strategic partner”. ”.

In the same way, a strategic work between both governments began to be consolidated so that the issuance of visas can be expediteda procedure that has had several drawbacks derived from the coronavirus pandemic.

Regarding the problems in the time to obtain the visa or its renewal, it has been warned that even cases with delays of more than 850 days from the moment the citizen is given the appointment until the document is delivered.

With this, Colombia would enter the Visa Waiver Program (VWP), for which, according to the United States Visa Affairs Office, there are a series of conditions, which are:

Designation as a VWP country is at the discretion of the US government; Likewise, the office explained that meeting the objective requirements of the VWP does not guarantee that a country will receive the designation.

The countries that are part of this program are:

For the latter, British citizens must have the unrestricted right of permanent residence in England, Scotland, Wales, Northern Ireland, the Channel Islands and the Isle of Man.

The initiative comes after the visit made to Colombia by the Secretary of State of the United States, Antony Blinken, a senior official in the Biden administration who held a meeting with President Petro several days ago in the Casa de Nariño.

It should be remembered that on that visit, Blinken and the Colombian president discussed the priorities shared by the two nations, such as support for the implementation of peace, democratic governments and respect for human rights in the Western Hemisphere.

Likewise, they discussed the fight against the climate crisis and the protection of biodiversity, the promotion of regional initiatives that address irregular migration, and a holistic approach to the world drug problem.

Blinken pointed out on that occasion: “In the fight against drugs we firmly support the comprehensive approach of the Petro government.”

At the meeting, he highlighted the recognition that Blinken made to Colombia for its commitment to execute the Peace Agreements signed in Havana six years ago, according to the Ministry of Foreign Affairs.

“Secretary Blinken highlighted that Colombia is an example in terms of peace through its commitment to the implementation of the 2016 Peace Agreement. The United States has expressed its support for said implementation through cooperation and is the largest international cooperator in Colombia. The United States Development Agency (Usaid) has developed numerous projects in the areas most affected by the conflict to support the Development Plans with a Territorial Approach (PDET)”, the Foreign Ministry said in a statement. 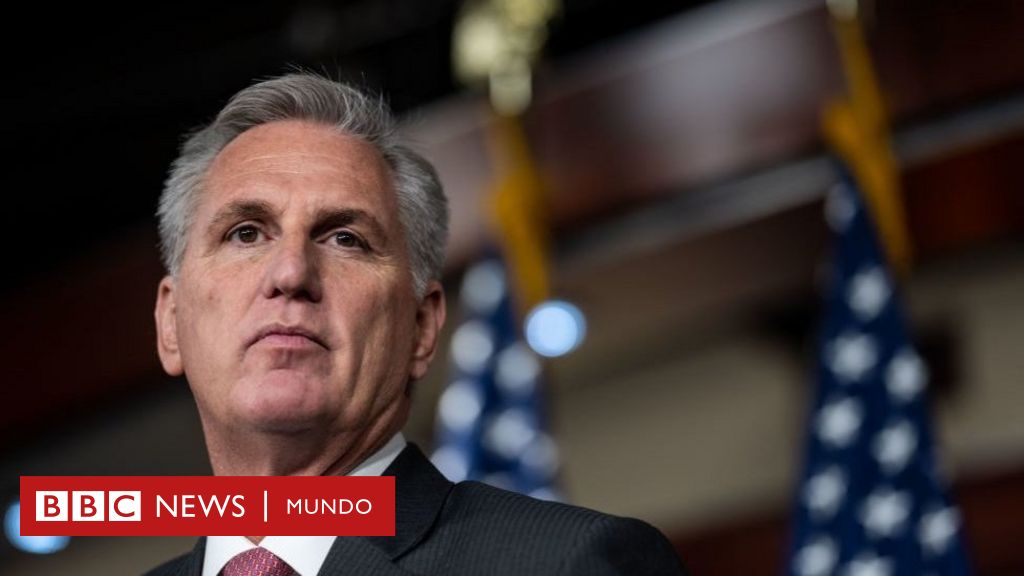 Republicans win control of the US House of Representatives: what impact a “divided government” can have on the country 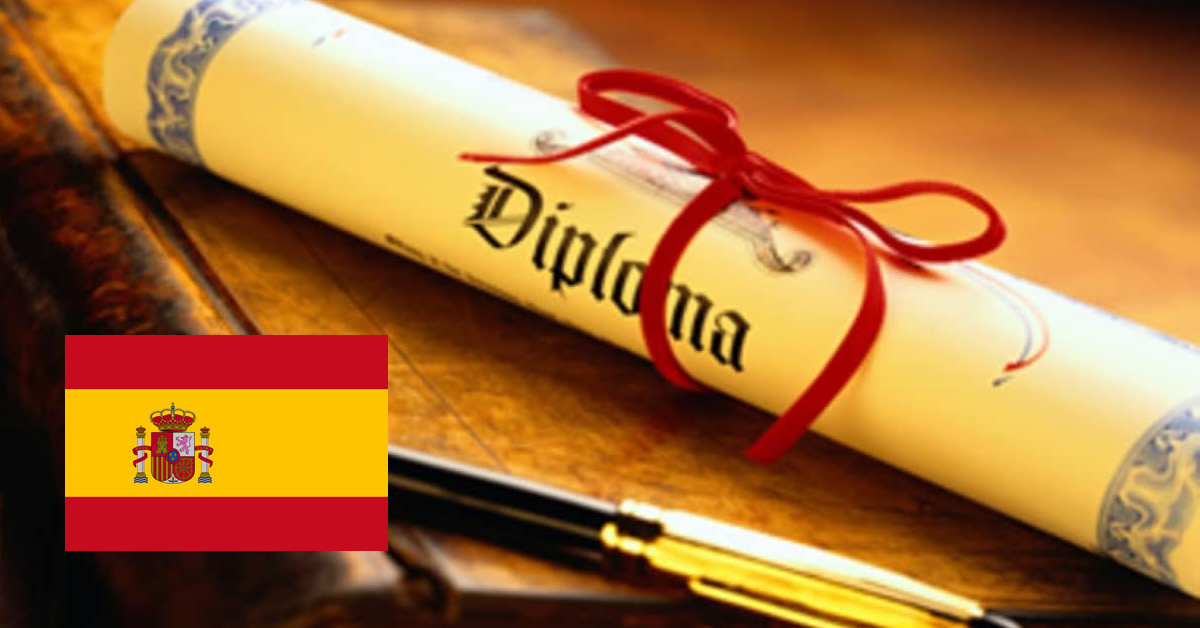 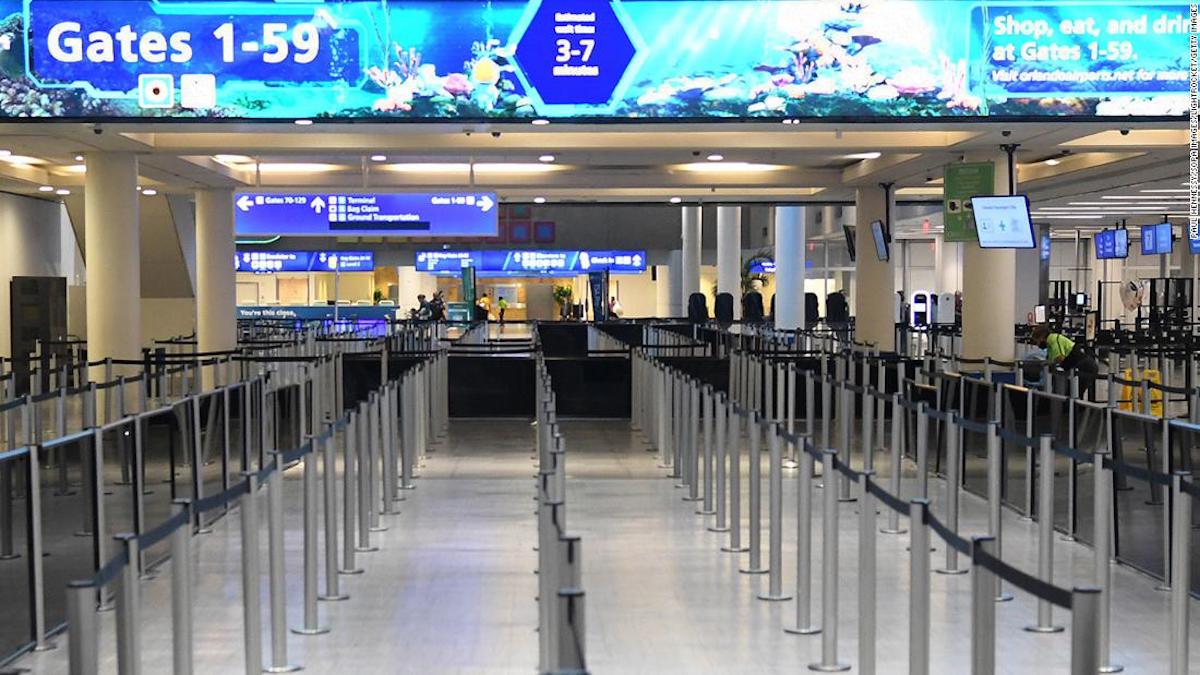 airports and attractions close in Florida 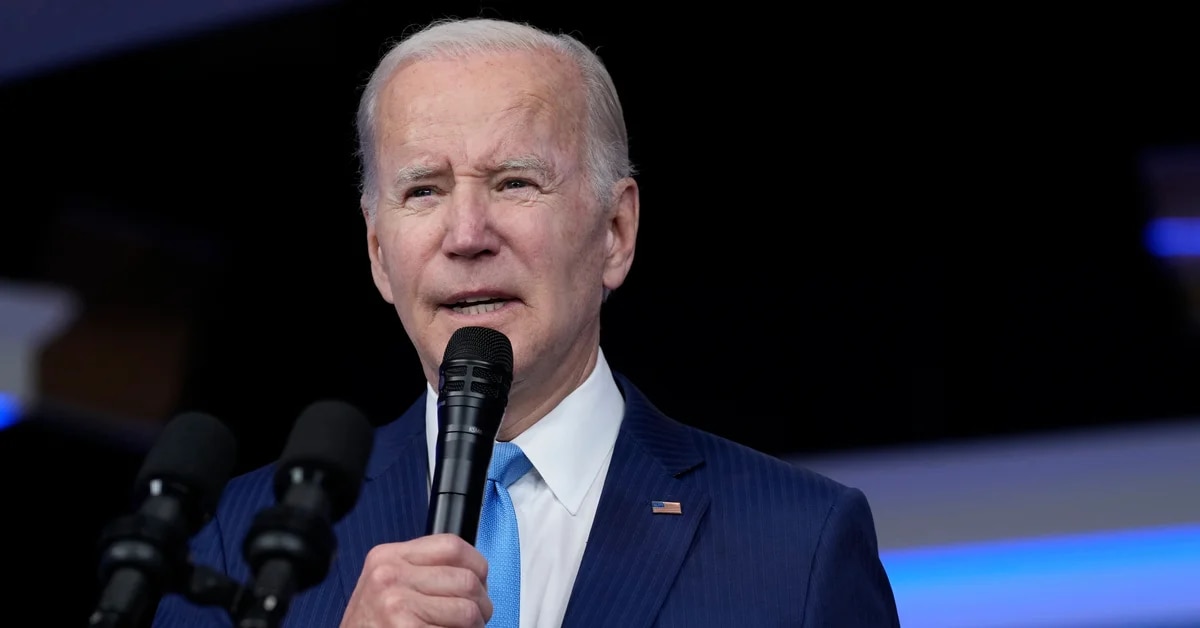