On January 23, 2008, two men broke into a house in Little Havana in Miami. They stole equipment and money and beat up the homeowner, killing him weeks later. More than a decade later, the police found the main suspect, a 52-year-old Cuban truck driver.

According to local reports, his name was Israel Cruz and in 2008 he allegedly entered by force with his brother Eliezer and beat the victim identified as Santiago Hernández to death. They then escaped with the loot of a few dollars and belongings of the owner of the house, who would die from the blows shortly after.

The police report at that time determined some DNA samples at the scene, in addition to a cigarette and a baseball cap from those involved who were very little “careful.” Years later, the authorities identified the brothers, who apparently acted in the company of their sister-in-law, Magalys Cruz, who was the victim’s caregiver.

This denied the police any link to the crime of 14 years ago. But in May of this year, the defendant was forced by an order to offer his DNA and they confirmed that he had been in the house on the day of the events. With this, he was arrested on charges of second-degree murder, robbery and assault, on October 6.

During court, the judge denied the defendant the right to bail, and if he is finally found guilty, he could be sentenced to life in prison. In the arrest warrant there are no details about the brother also linked to the crime.

This week, it was also learned of the life sentence of another Cuban, the gang member David Paneque, just 32 years old, who murdered a person in cold blood on March 24, 2019 in a West Miami-Dade shopping center. He can be sentenced for more crimes to the death penalty. 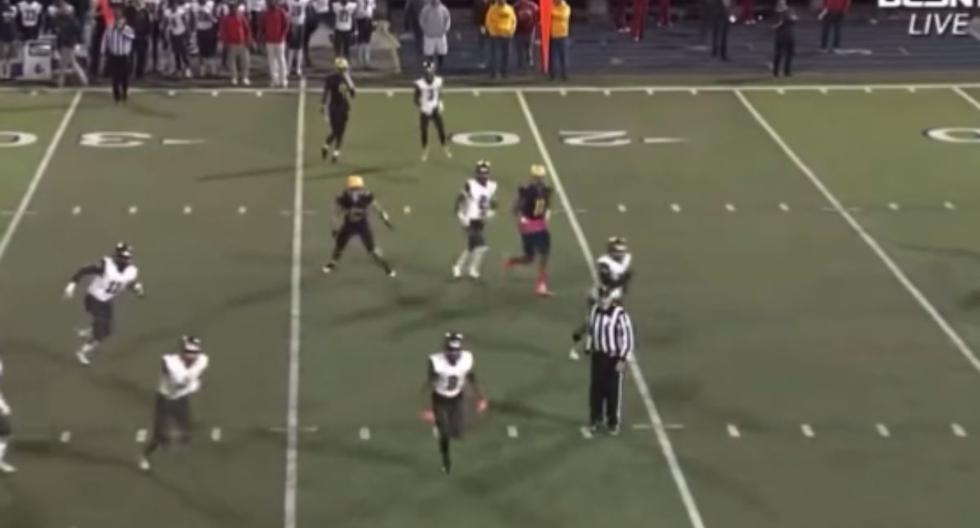 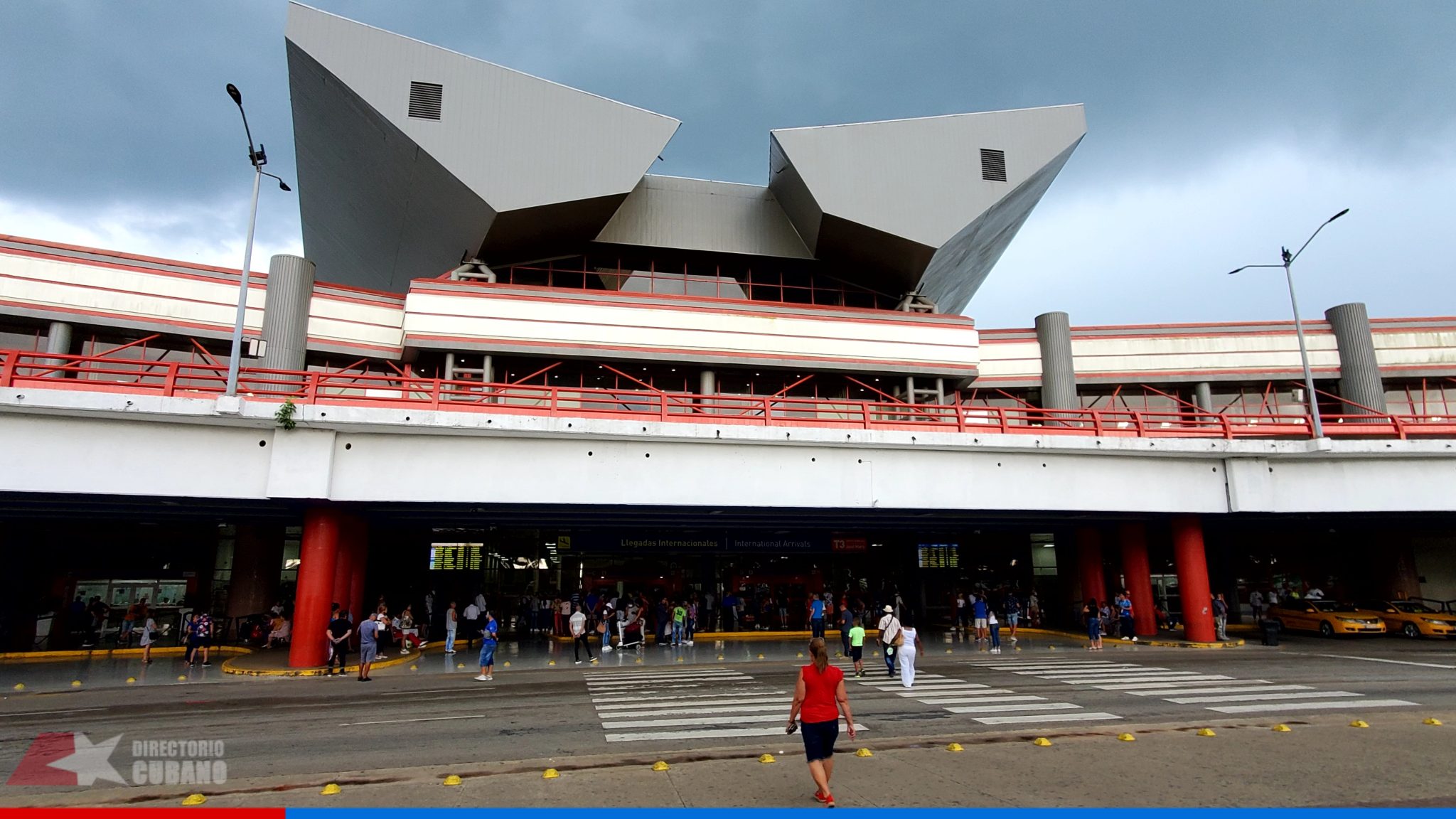 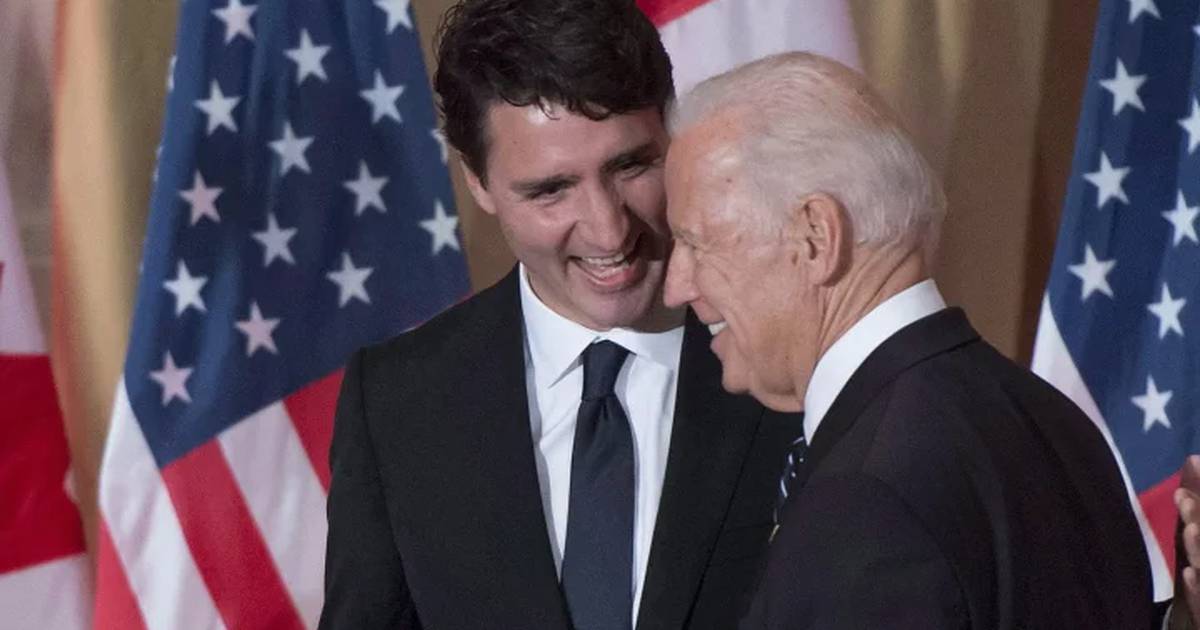 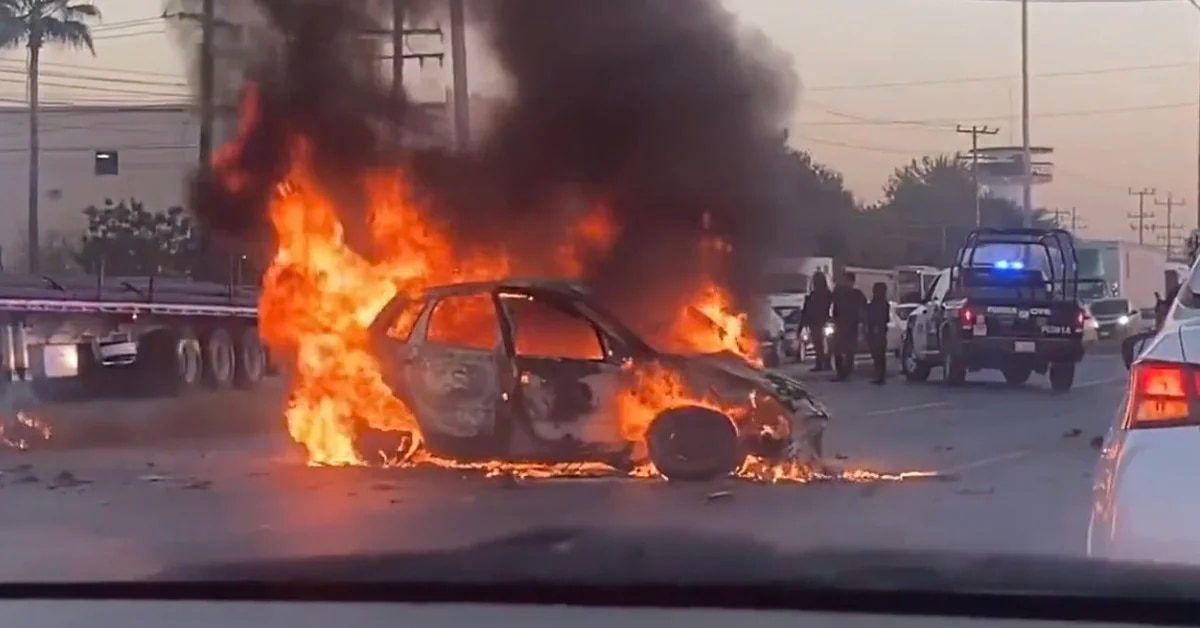