Miguel Ángel Borja left Junior, where he was the starter and scorer, to sign for River Plate. However, he did not realize how difficult it would be to earn a place in Marcelo Gallardo’s team.

In the midst of so many questions and harsh criticism, the ‘Hummingbird’ has tried to make a place for himself in the millionaire, but also to get rid of the pressure generated by hateful comparisons with Radamel Falcao García and Rafael Santos Borré, Colombian attackers who have already shone in River.

Ole He recently spoke with the mother of the Cordovan attacker and revealed one or another secret about his adaptation process in the millionaire. “He is achieving it”, mentions the Argentine newspaper after the double that he got the ‘9’ in the middle of the week, in the 5-0 against Estudiantes.

“The Borja of October is not the same that arrived in July in exchange for 8.6 million dollars for all concepts. His first 87 days at River have not been easy for him. At first she felt the impact. And not only because of the temperature differences between the hot summer in Barranquilla and the cold winter in Buenos Aires,” began the recent article published by Olé about Borja.

Nicolasa, Miguel Ángel’s mother, said in a recent interview that “in River he has had to sweat a lot.” An adaptation process that has not been easy, but little by little they begin to value him. The Argentine press shows no mercy and strongly criticizes those who do not respond as expected. Borja has already received harsh comments and very low ratings.

“After practices he was left without legs,” Olé mentioned about Borja’s first training sessions at River Plate. He took advantage of the moment to reveal Marcelo Gallardo’s first piece of advice: “to succeed in this club you have to make an effort.” The striker accepted the advice and began to develop specific tasks. “El Colibrí got the message and acted accordingly,” the media outlet mentioned. .

He also mentions that Borja stayed an hour after training to continue with the set-up and then stayed another half hour working on definition. That same time he was sometimes used to visit Gallardo’s “confessional” or “bunker”, where he received personalized talks on more specific concepts and received instructions for the next match.

“Accustomed to the fact that in Colombia the 9 ends the play, he had to assimilate that in Argentina, even a defender can appear defining from the front (…) With Gallardo as tutor, Borja is achieving what perhaps due to inexperience he could not develop in Palmeiras. Perhaps learning from the mistakes of the past, Miguel Ángel focused on the present. On taking advantage of another great opportunity in a top-level league in South America. And with a coach with whom he established a special relationship,” Olé’s article concluded. about the Colombian. 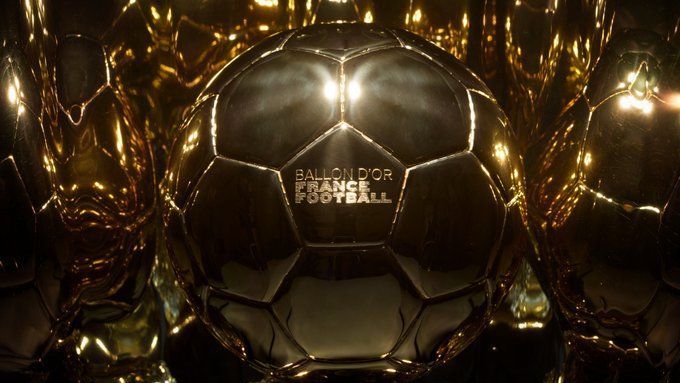 minute by minute of the 2022 Ballon d’Or gala 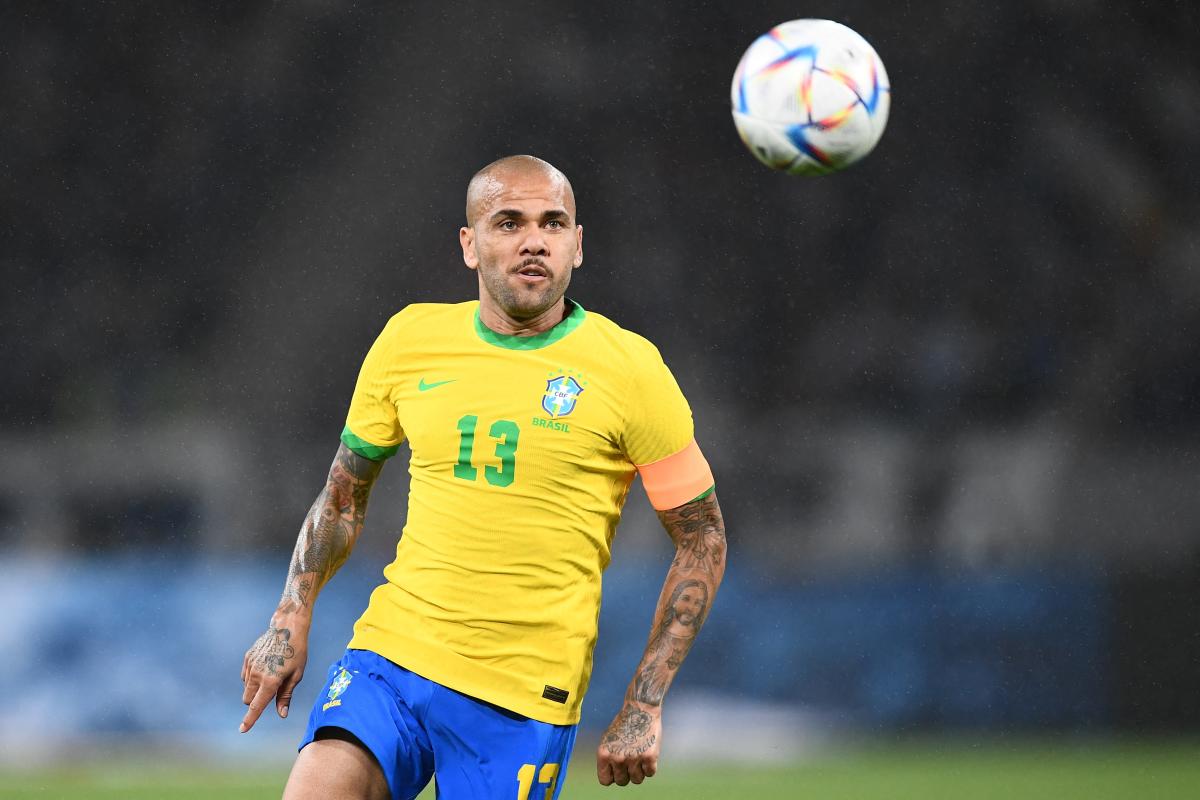 Dani Alves, the player who without doing anything in Pumas earned his ticket to Qatar 2022 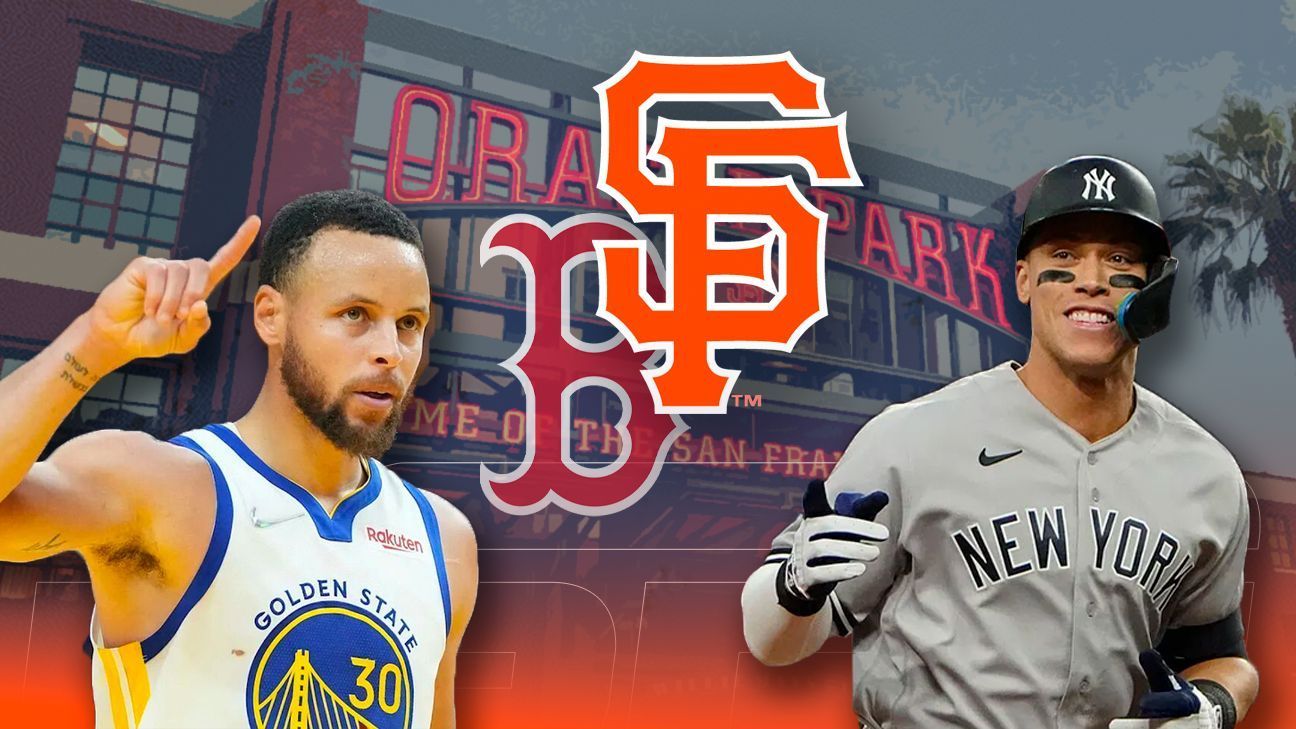 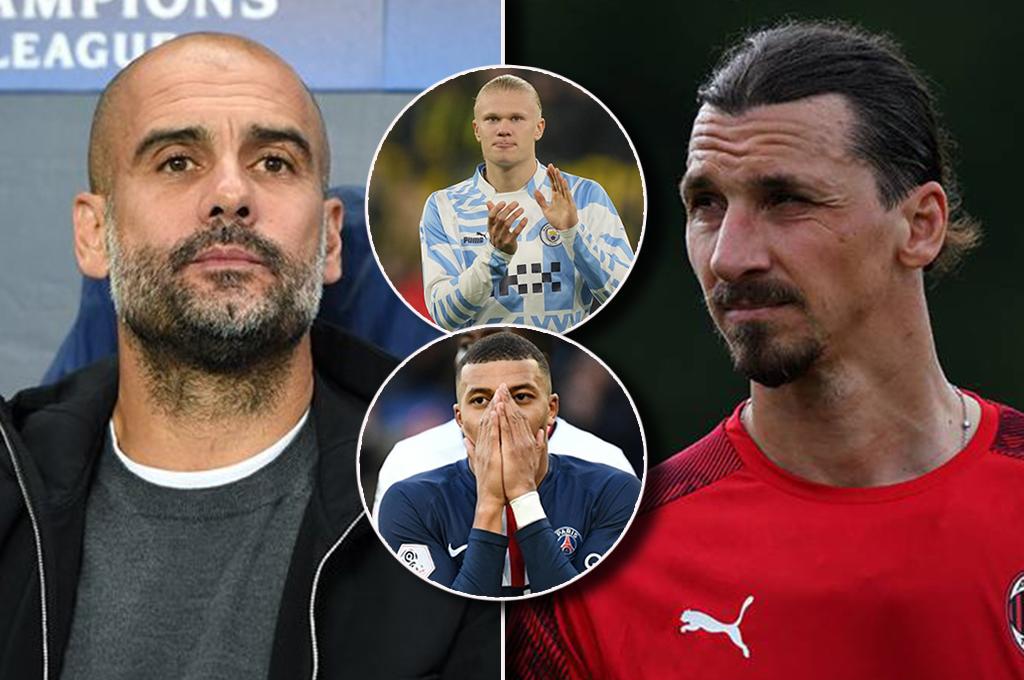 No filters: Ibrahimovic’s warning to Haaland for Guardiola and he throws a dart at Mbappé: “It depends on his ego…”