This Wednesday, many Cubans lived with great expectation the approval in the Spanish Senate of the Democratic Memory Law, which will be published in the Official State Gazette in the coming days.

As happened in 2007 with the Historical Memory Law, the new regulation contains an additional provision that opens a path to nationality for descendants of Spaniards residing abroad.

This would make it easier for thousands of Cubans to obtain Spanish citizenship. To give you an idea, data cited by the portal Marti News indicate that in 2018 some 140,000 people with Spanish nationality resided in Cuba. Most, thanks to the 2007 Law.

In the case at hand, the new law contains the Eighth additional provision that establishes these assumptions of acquisition of Spanish nationality for those who suffered exile:

When the law enters into force, those interested in obtaining Spanish nationality under these assumptions will have two years to carry out the procedures. The Council of Ministers may extend it for one year.

Specialized sites like parainmigrantes.info They point out that the legal text does not put a limit on the age of the applicants.

They also explain that those interested in benefiting from this new law must prove that their parents or grandparents emigrated (for any of the reasons mentioned in point 1).

Also, they will need to prove that they “lost or renounced their Spanish nationality”.

When will the new “Grandchildren’s Law” come into effect, as Cubans know it?

The day after its publication in the Official State Gazette (BOE).

The Consulate General of Spain in Havana previously announced that, once approved, they would announce the requirements to be able to apply for Spanish nationality through this route.

Cuban Directory will closely monitor any developments on this subject. 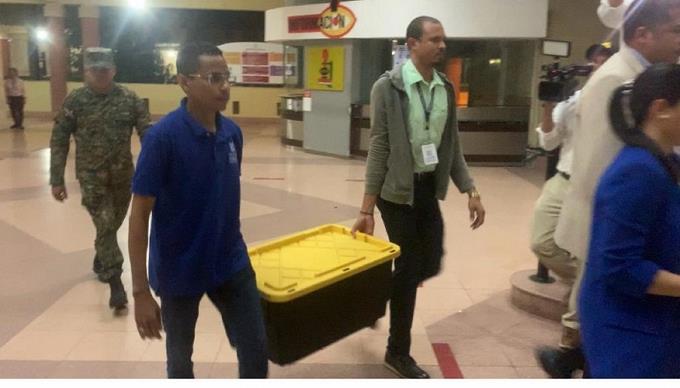 Public Ministry deposits formal accusation against those involved in Falcón 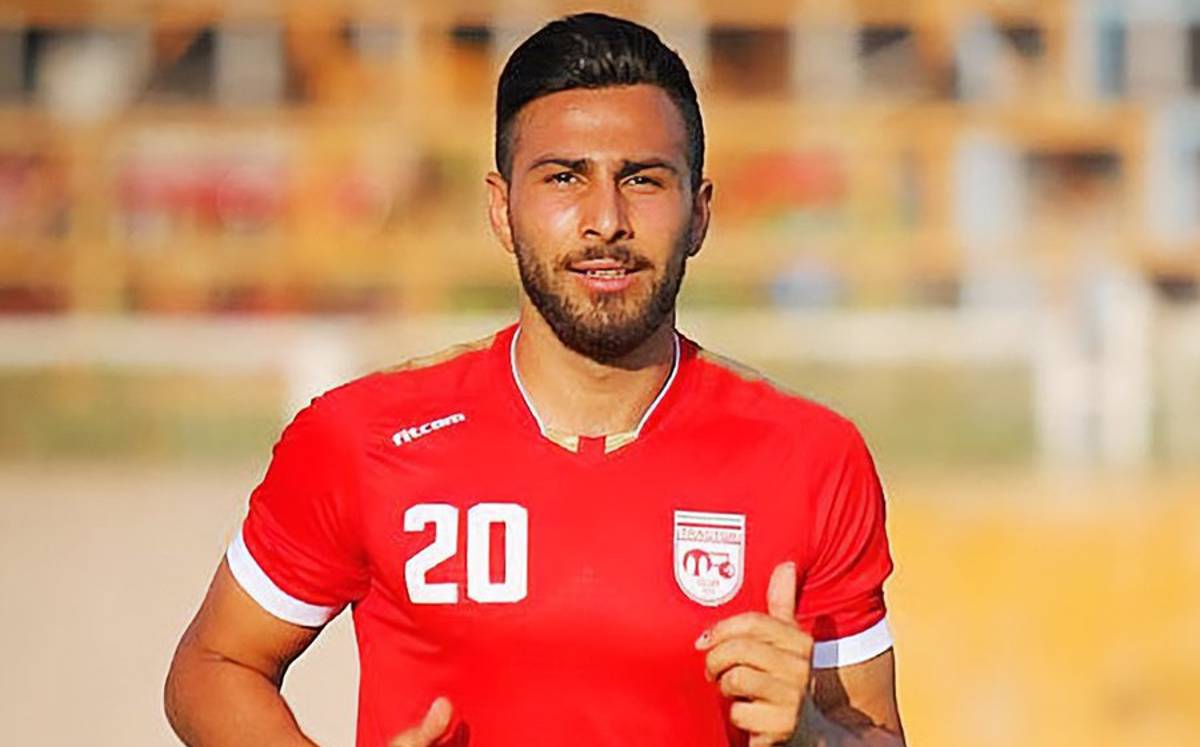 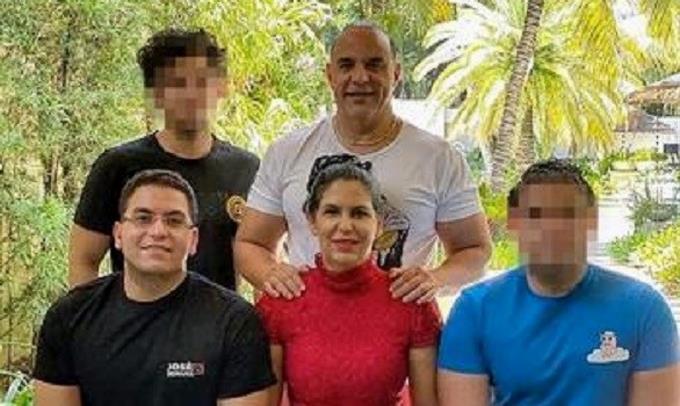 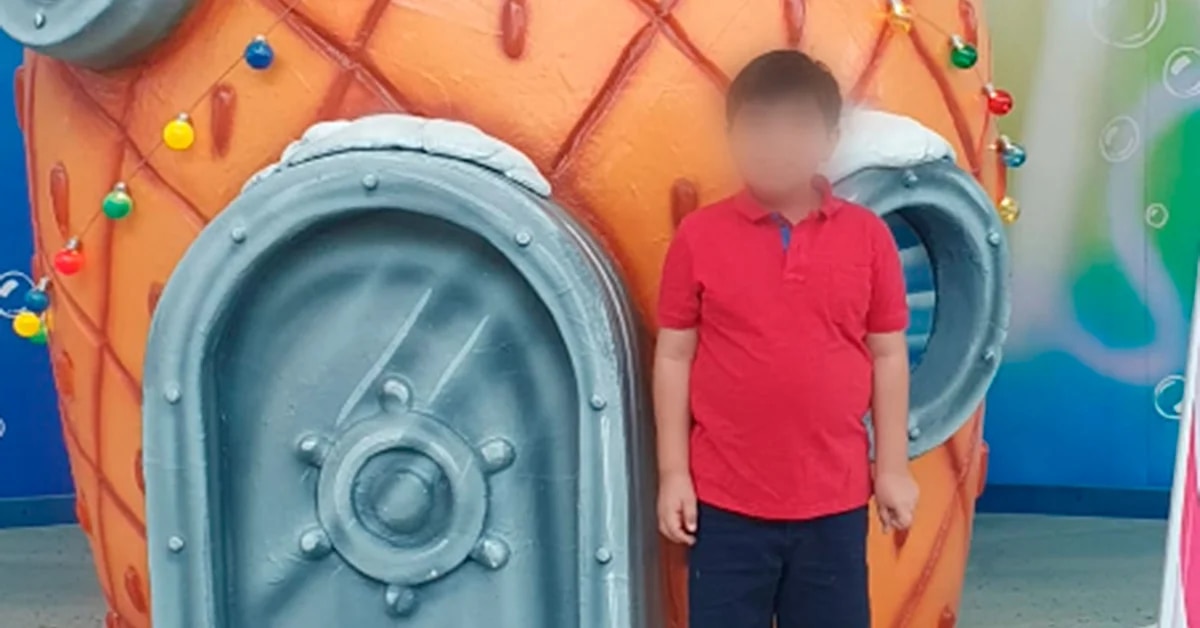