At least 15 people died and another 21 were injured this Monday during a brawl between inmates in a prison in Ecuador, in another episode of violence within the prison system of the South American country and that once again exposes the debate on the lack of control of the State within these institutions.

As confirmed by the Prosecutor’s Office on Twitter, the deaths occurred in the Cotopaxi Deprivation of Liberty Center, near the city of Latacunga, about 80 kilometers from Quito.

The prison houses some 4,300 prisoners and is one of the largest in the country.

The incidents began after this Monday the prison inmates participated in the census carried out by the institution to collect data on the country’s prison population, according to the deputy director of the National Comprehensive Care Service (SNAI) to Persons Deprived of Liberty. , Jorge Flores, in statements to the press.

The inmates climbed to the roofs while detonations were heard, according to television news images, collects the AFP agency.

The SNAI for Persons Deprived of Liberty, in charge of controlling prisons in Ecuador, which initially announced six wounded, increased the number of victims after the first actions carried out after regaining control of the prison.

Members of the police, firefighters, support teams of the armed forces and health personnel attended the area during the event, reported the SNAI, which coordinated with the security forces the activation of “all security protocols, with the purpose of precautionary (protect) the security of the prison center”.

The police entered the penitentiary facilities while military teams guarded the surroundings.

Flores told reporters that Leandro Norero, accused of leading a drug gang, seemed to be “among the victims”, collects the AFP agency. In this regard, the Prosecutor’s Office said on Twitter that “after the corresponding identification skills, his death may or may not be confirmed.”

Known by the alias “El Patron”, he was arrested last May for allegations of money laundering, in an operation in which 6.4 million dollars, 24 gold bars, firearms and ammunition were allegedly seized.

Norero, suspected of links to drug trafficking, became one of the leaders of the inmates, AFP reports.

On September 20, the police reported the arrest of three officers from the Cotopaxi prison for being involved in a traffic offense of ammunition.

In April, the president of Ecuador, Guillermo Lasso, declared the state of emergency in three provinces to curb gang-related violence linked to drug trafficking. A similar emergency was declared last year.

Territory wars between Ecuadorian gangs fighting for control of lucrative cocaine networks have put great pressure on the overcrowded and under-resourced prison system.

The worst prison confrontation was in the port city of Guayaquil in September of last year, when more than 120 inmates died.

With the victims registered this Monday, the number of prisoners who died in the prisons of Ecuador since the beginning of 2022 it is close to reaching one hundred, mainly in four massacres, two of which occurred in the Santo Domingo de los Tsáchilas prison, another in the Cuenca prison and now this one in the Latacunga prison.

Ecuador has 36 prisons that house more than 32,000 inmates. Since 2020, more than 400 inmates have died in different clashes between rival criminal gangs that dispute internal control of the centers.

In the different police searches after the clashes, different types of firearms have been found, including rifles, as well as white weapons and large amounts of bullets.

Now you can receive notifications from BBC News World. Download the new version of our app and activate it so you don’t miss out on our best content. 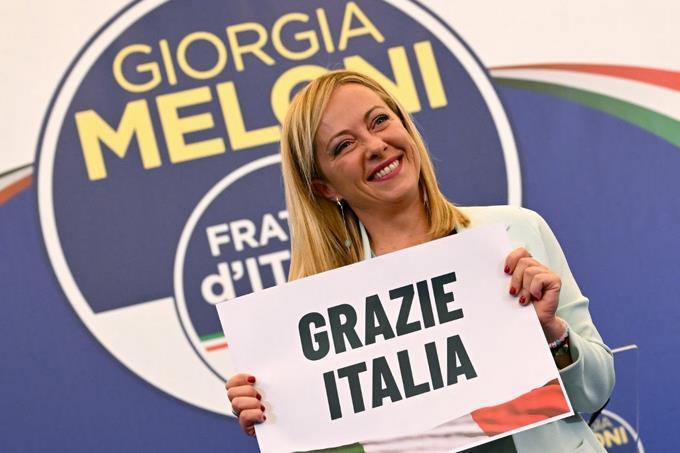 After Meloni’s victory, a political axis is created with Hungary and Poland

Senator Cabal unleashed her fury on the networks against Estaban Santos, son of former President Santos 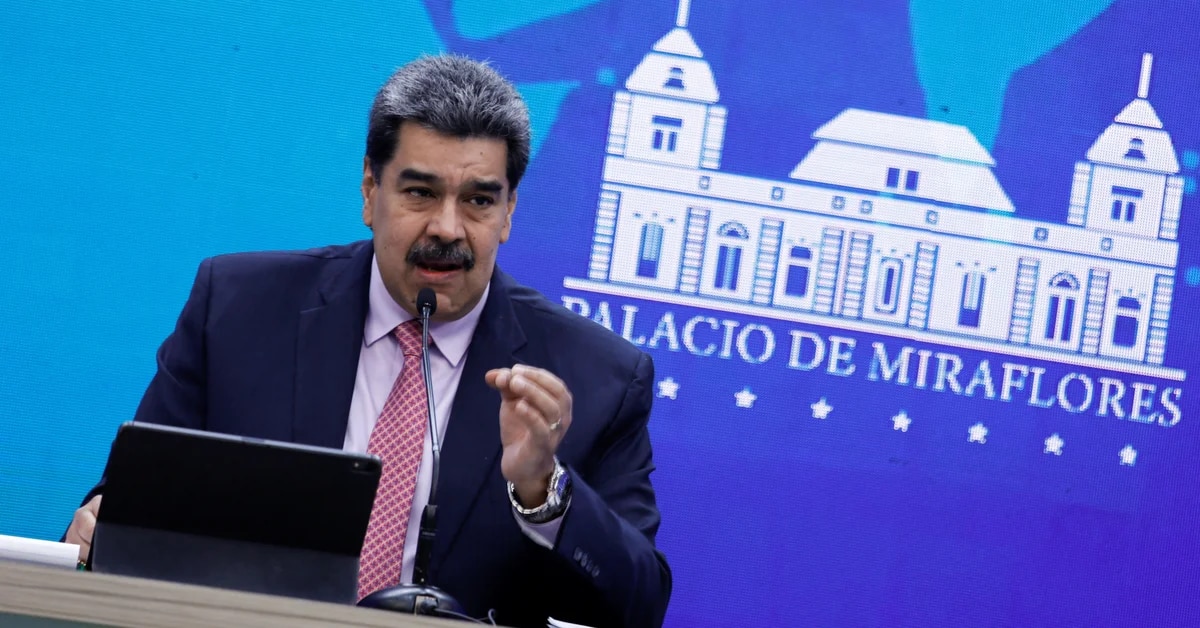