The former basketball player Carlos Arroyo another one is scored in his career, now off the field. The Puerto Rican is part of the dramatic comedy The Greatest Beer Run Everavailable in AppleTV+where he shares the screen with Zac Efron, Russell Crowe and Bill Murray, under the direction of Peter Farrelly, winner of the Oscar for Green Book in 2018.

“Since I was little, I always had admiration for acting, I had the opportunity to act in several TV commercials with the brands I have worked with. It is something that I think we have all dreamed of, but I never imagined that it would come this far. I honestly still think about it and I can’t believe it. I am very happy and grateful for this incredible opportunity”, Arroyo commented in written statements.

The Greatest Beer Run Ever is a biographical film based on the book of the same name by writer Joanna Malloy and tells the story of John “Chickie” Donahue (Efron), who decides to take a trip to Vietnam to surprise his best friends. on the battlefield, bringing them beer. Arroyo plays Sergeant Major Pérez.

“Sergeant Pérez is the one who receives Chickie at the camp where his friends are. I had the opportunity to share scenes with him, it was a great experience and I learned a lot from him and from all my colleagues”, he stated.

The film premiered on September 13 at the Toronto Film Festival and will be distributed from today by AppleTV + in addition to being in theaters. 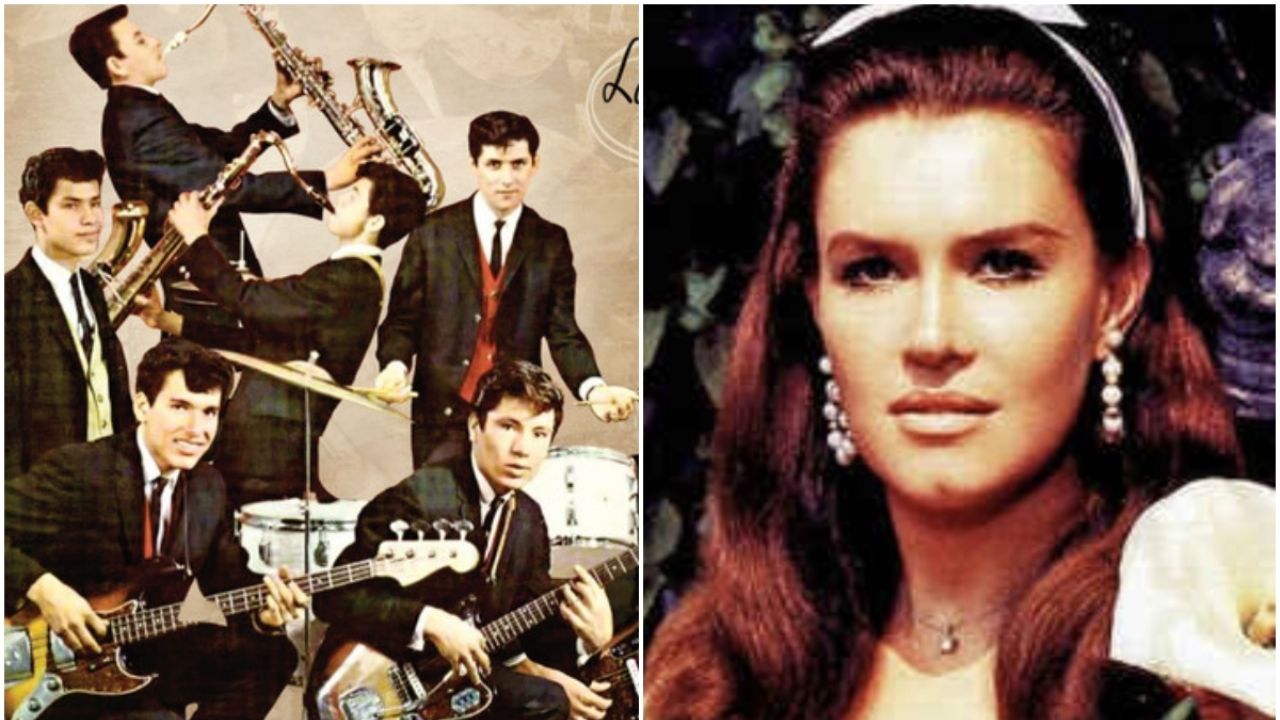 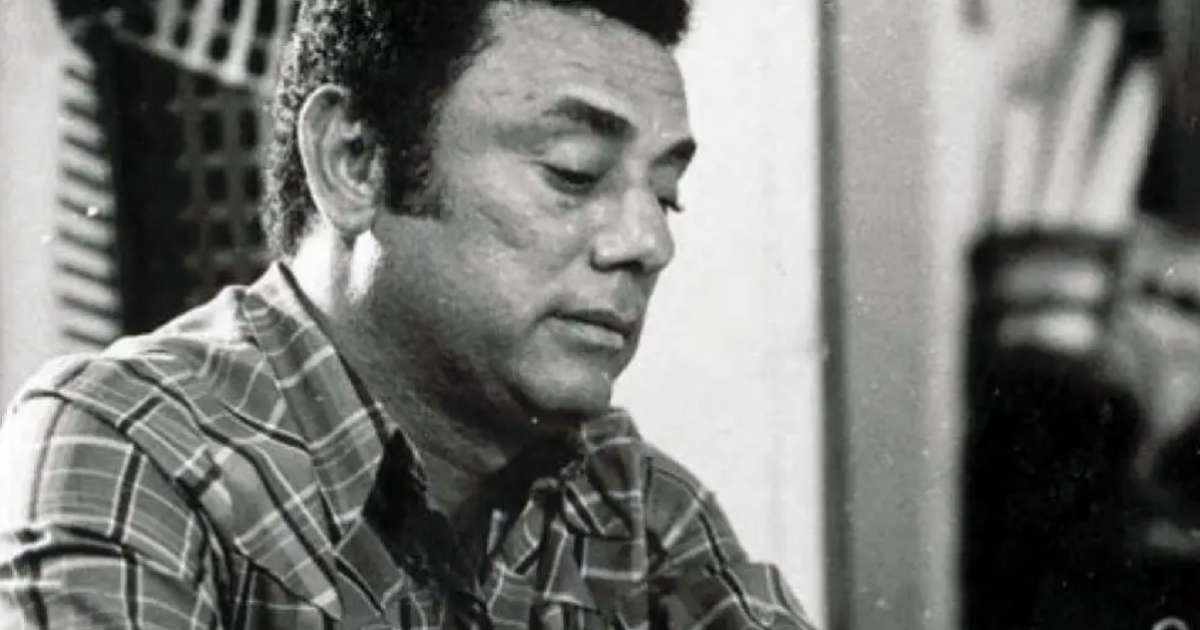