The United States Embassy in Havana published a series of messages reiterating that the law allows entities and organizations to provide aid to Cuba in the event of “disasters.”

“The United States stands in solidarity with the Cuban people suffering the effects of Hurricane Ian”, they tweeted this Wednesday.

“From the US Embassy in Havana we are attentive to the situation in the country, especially in the western zone,” they added.

The diplomatic headquarters also reported that it remains “in contact with Cuba about Hurricane Ian”, reiterating that the law of that country “authorizes US entities and organizations to provide disaster relief and response in Cuba”.

The messages from the embassy reminded users of the controversy created as a result of the fire in Matanzas last August.

As a result of the incident, an American journalist pointed out that “US legal experts have assured NBC News that the US government has ‘full legal authority’ to send concrete aid and material resources to Cuba to help extinguish the fire. It is false to assert otherwise.”

For his part, the user @El_IngenieroC wrote on Twitter: “Legally, the US would only intervene (provide material and economic aid) if Cuba declares an emergency situation, which I don’t think will happen, therefore, it is not in the hands of Cuba. from the US alone.”

Cuban diplomats offered explanations at that time, thanked the technical assistance provided and assured that “the rest is more of the same.”

At the moment, the president of Cuba, Miguel Díaz-Canel Bermúdez, has only thanked the telephone calls of the presidents Nicolás Maduro and López Obrador.

“Venezuela and Mexico give us all their solidarity in the most difficult moments. Thank you,” she expressed.

Both the US Embassy and the Cuban president received several negative comments on their posts.

In the first case, many took the opportunity to make fun of the aid and demand “the cessation of the blockade”. In the second, not a few Cubans stated that they did not want “solidarity, but current.” 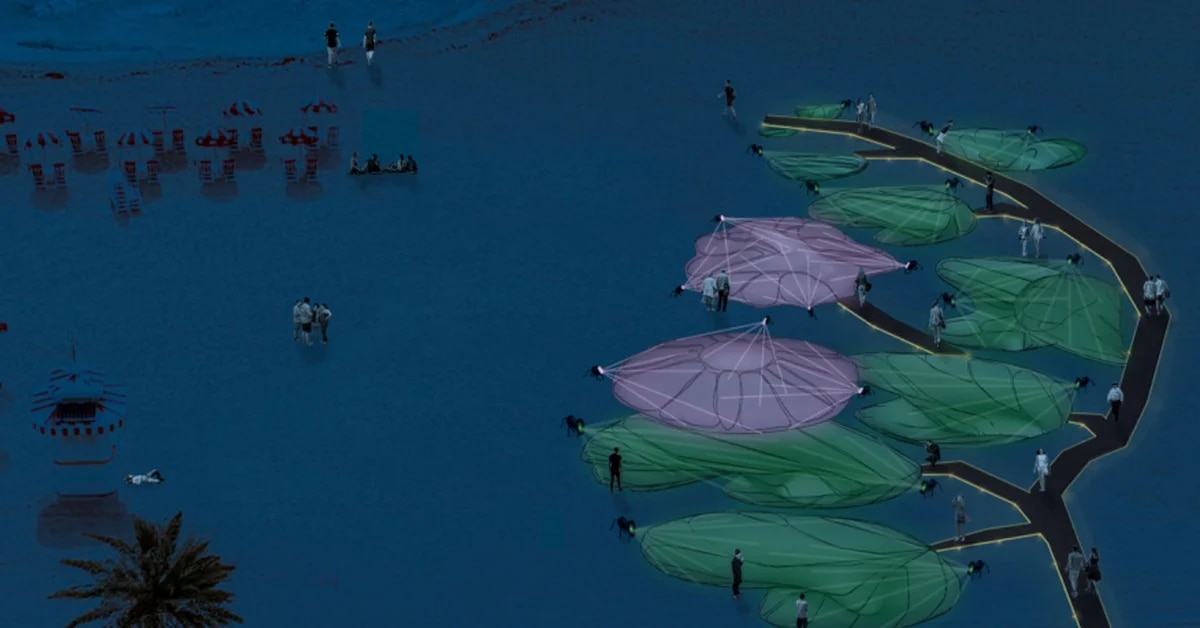 As part of Miami Art Week, “Morning Glory” will be inaugurated, a work that won the Faena Award for the Arts 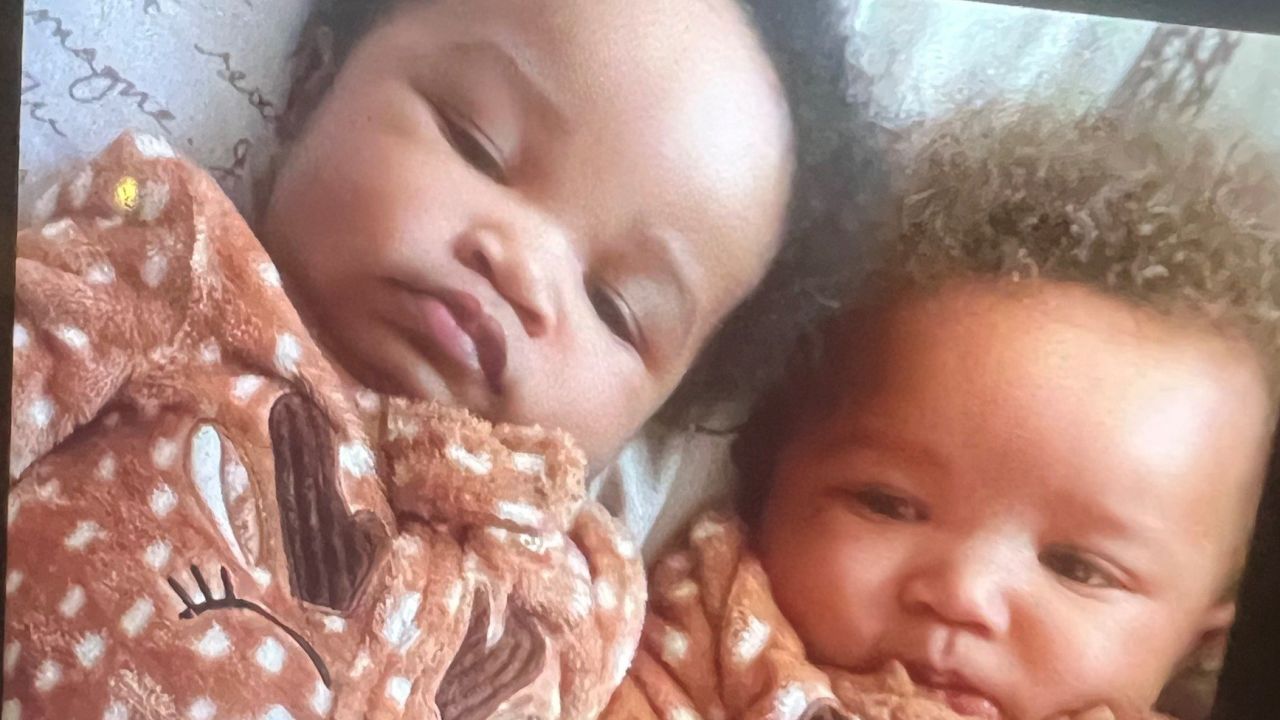 Biden Pardons All Convicts of Marijuana Possession at the Federal Level 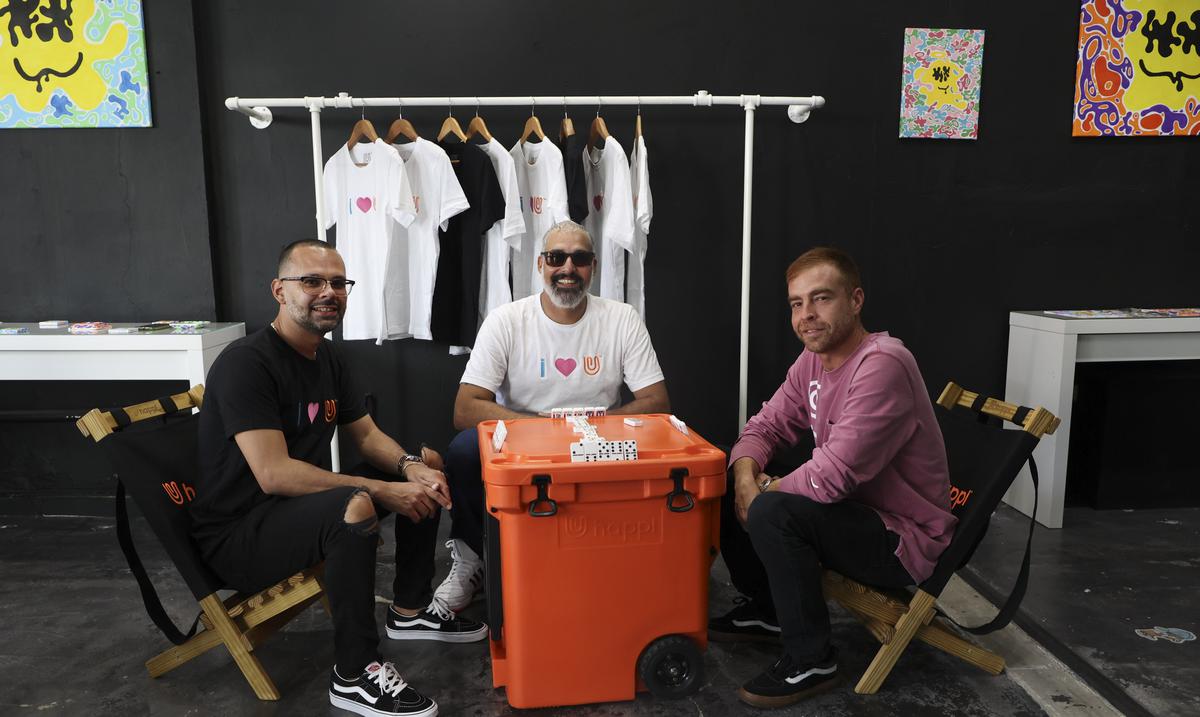