BANGKOK — Thailand will allow abortions up to the 20th week of pregnancy under new Health Ministry rules, a government spokesman announced Tuesday.

The rules, published on Monday in the Royal Gazette and which come into force on October 26, liberalize the conditions of a law in force since February that allowed the interruption of pregnancy up to 12 weeks.

The Constitutional Court annulled in February the clauses of the Penal Code that prohibited abortion, declaring that they violated the equal rights of men and women and the rights to life and liberty.

Under the new rules, women requesting abortions between the 12th and 20th weeks must receive approval from a licensed physician. Until the 12th week, the woman can at her own expense apply for the procedure in a medical institution. After the 20th week, the pregnancy should go to term.

Abortion up to the 12th week was legalized in February 2021 through amendments to the Penal Code. Previously, it was prohibited, except in the case of danger to the physical or mental health of the mother, the woman was under 15 years of age, the pregnancy was the result of rape or incest, or the fetus had serious disabilities or deformities.

Government spokeswoman Traisulee Traisoranakul said consultations in the second trimester should be based on openness and consideration, without judging a woman’s behavior or decisions, and that the decision to abort or not be made “without prejudice or prejudice.” pressure and with respect for privacy. 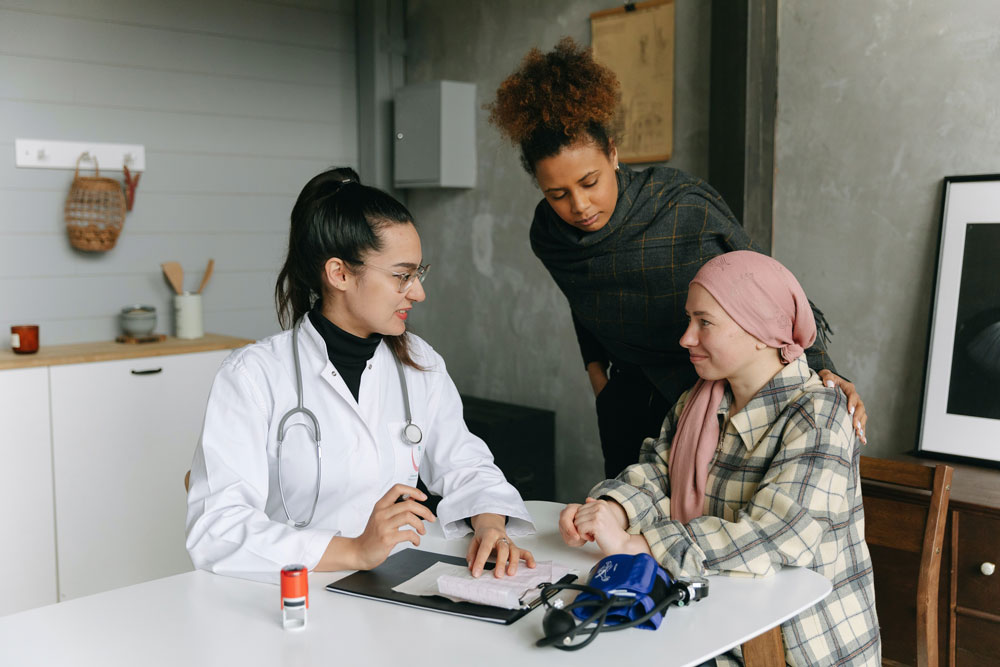 Biomarkers and precision medicine: two allies in the fight against lung cancer 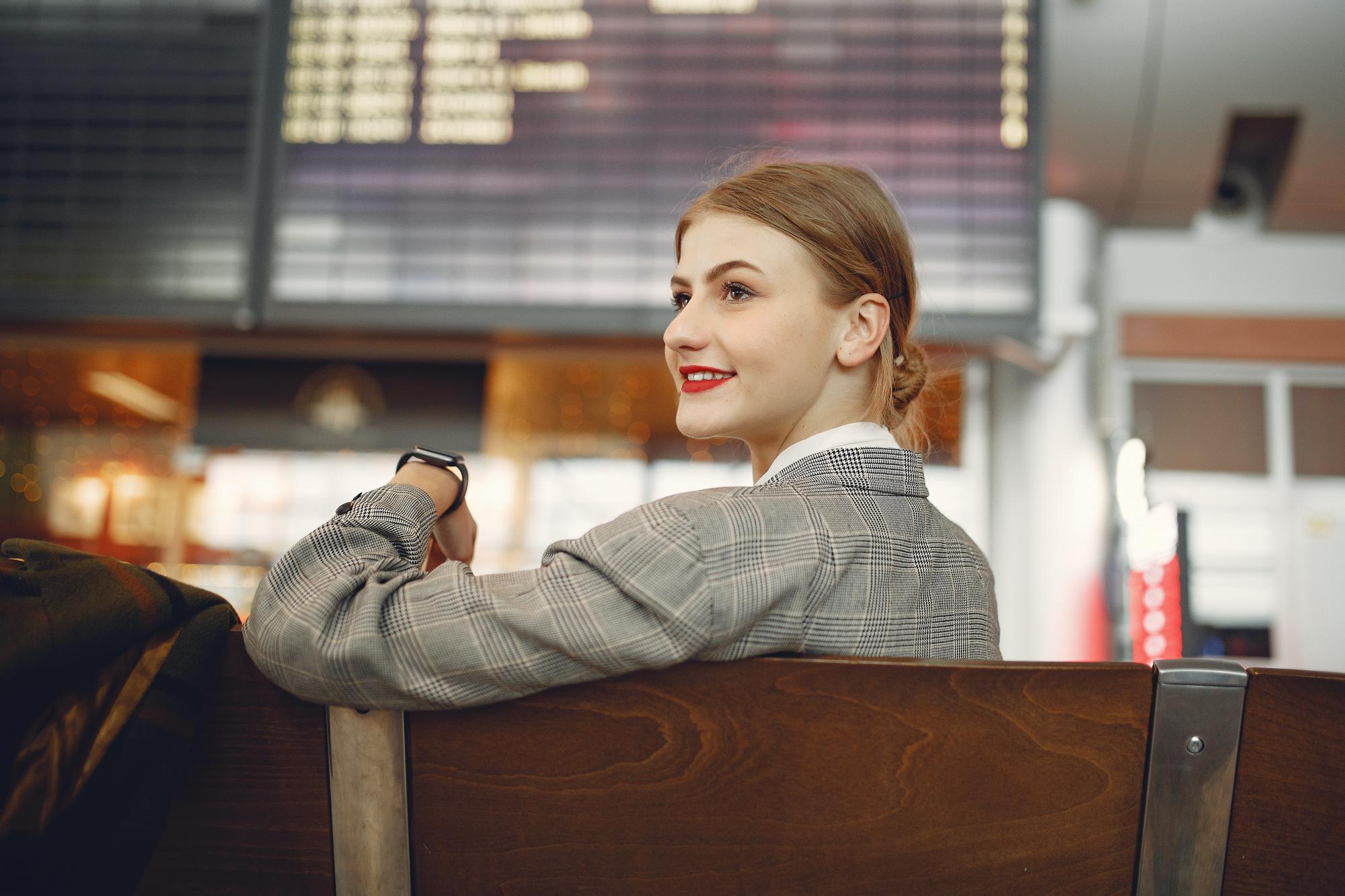