Marco Antonio Solís is one of the most beloved Mexican singer-songwriters in the music industry, he began his career in music with the group known as ‘Los Bukis’ where he later decided to leave and start his career as a soloist, where he managed to consolidate himself as a Internationally recognized artist for his cheerful interpretations that have made us sing and dance.

Thanks to the years of experience and his great success, Marco Antonio Solís has been able to invest his fortune in some businesses such as his hotel, which is located in his native Morelia Michoacán, where during his stay you can enjoy the architectural details that he has. the hotel that alludes to the musical career of “El Buki”, which is called “Hotel Mansión Solís”.

This hotel is located in a former residence of the interpreter located in the Historic Center of the city of Morelia, Marco Antonio Solís opened his business in 2021 in full contingency due to COVID-19, which belongs to the luxury hotel chain HS Hotsson Hotel & Resorts, the prices to stay at Hotel Mansión Solís range from 4 thousand pesos in a room to 24 thousand pesos per night.

What does the Hotel Mansión Solís de “El Buki” have?

The hotel has a total of 24 suites that are characterized by their luxurious and modern facilities, it has King and Queen Size beds with private bathroom with dryer included, air conditioning, in addition to its spa, a bar, restaurant, cafeteria, gym, laundry and dry cleaning, plus it has babysitting service and a large pool. 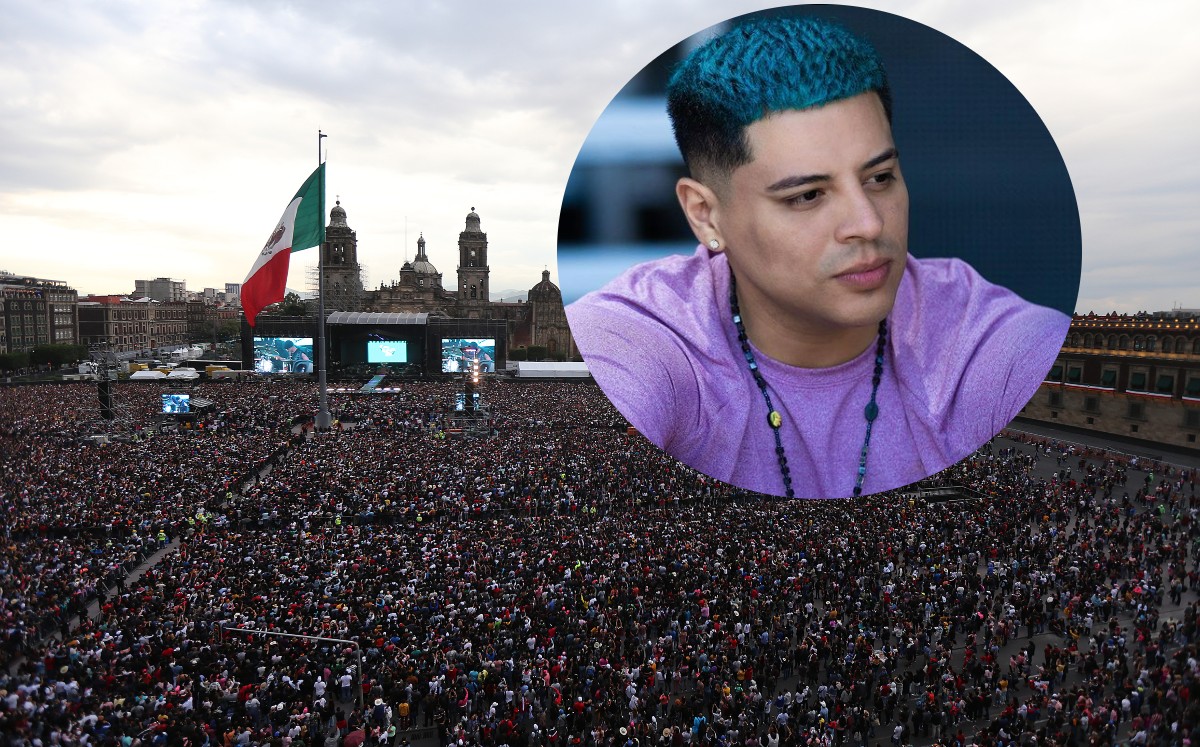 Eduin Caz, from Grupo Firme, sad about criticism after playing at the ZócaloMediotiempo

Domelipa, the Mexican tiktoker that surpasses Dua Lipa and Rosalía together They had it well kept, Anahí and Poncho Herrera had a romance and these are the proofs 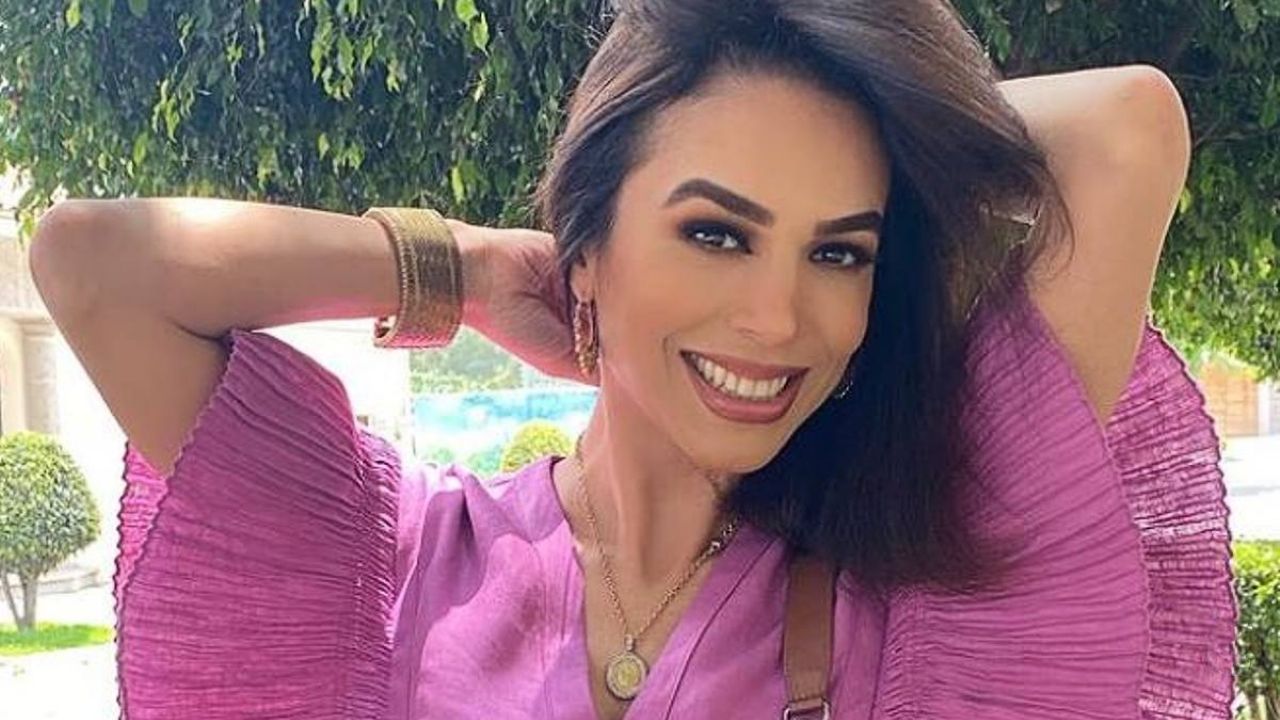