A whole controversy has been unleashed in the country after the words of the peace commissioner, Danilo Rueda, in the sense that Iván Márquez and the Second Marquetalia would have the intention of being part of the so-called total peace.

“We can affirm that he (Márquez) is one of those who has sent the messages and that there is a group of them that directly approach this dialogue to explore the possibilities of a dialogue towards peace”, he asserted.

In addition, he said that Márquez is between “sick” and “convalescent”, and explained that he has not spoken directly with him, but with people close to his circle.

After knowing this information, there have been all kinds of arguments, for and against, against the possible inclusion of the Second Marquetalia, led by Márquez, in a new peace process, despite the fact that they betrayed what was agreed in Havana with the FARC.

But, without a doubt, one of the most striking pronouncements was that of former President Ernesto Samper, who to a large extent justified the fact that Márquez and his henchmen had abandoned the peace agreement.

“I am with @ComunesCoL in the return of Iván Márquez and hundreds of signatories of the Peace Agreement to the @JEP_Colombia,” tweeted Samper.

Then he dropped the pearl: “They have the right because they left terrified by the entrapment and threats of extradition and because the premise of #TotalPeace is that it can be shuffled again.”

What Samper said is not without controversy if one takes into account that, if he is included in this new negotiation, it would already be the third time that Márquez has participated in a peace process.

It had already done so in 1984, during the government of Belisario Betancur. After the signing of the ceasefire, peace and truce agreements between that guerrilla and that government in March of that year, Márquez went out to do politics under the banner of the Patriotic Union (UP), a party founded in May 1985 in which members from the FARC guerrillas, the Communist Party, social and union leaders, among others, were linked.

Márquez was the coordinator in Caquetá of this community. He was elected councilman and in 1986 he was elected representative to the Chamber for Caquetá on behalf of this left-wing party.

However, in 1987, after a call from Jacobo Arenas, then leader of the FARC, he decided to betray the agreement and returned to arms with the excuse that the Patriotic Union was being subjected to genocide.

In the negotiations of the peace agreements between the government of Juan Manuel Santos and the FARC in Havana (2012-2016), the current leader of the dissidents had a second chance to make peace.

On that occasion, it was nothing less than the head of the peace delegation of the extinct guerrilla and spokesperson for this process on behalf of the insurgent group.

After the signing of the agreement in 2016, the FARC had the opportunity to become a political party and were granted 10 seats in Congress for two periods: 2018-2022 and 2022-2026; precisely one of these seats in the Senate was destined for Márquez, who inexplicably decided not to take office.

On August 29, 2019, he announced that he was returning to the armed struggle through a video on the internet. In the images appeared, along with Jesús Santrich, alias Romaña and alias El Paisa, all of these now dead in the middle of the war.

In this way, it is evident that on two occasions Márquez has betrayed the peace despite the fact that the State has extended its hand to him. Now, according to what was said by the Peace Commissioner of the government of Gustavo Petro, he would have a new opportunity. Is the third time will be the charm? 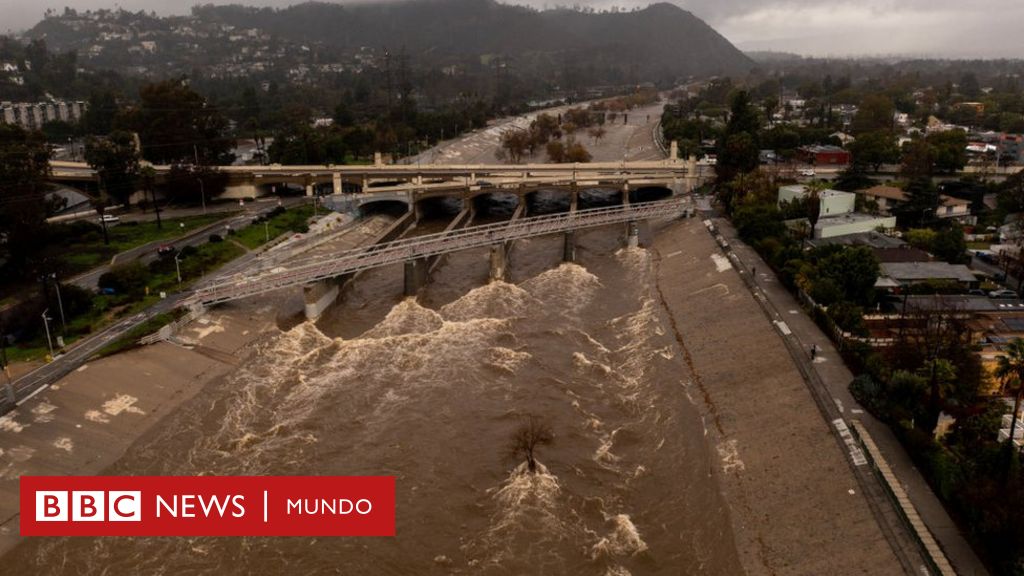 Murder suspect who fled to Venezuela is arrested after 35 years. 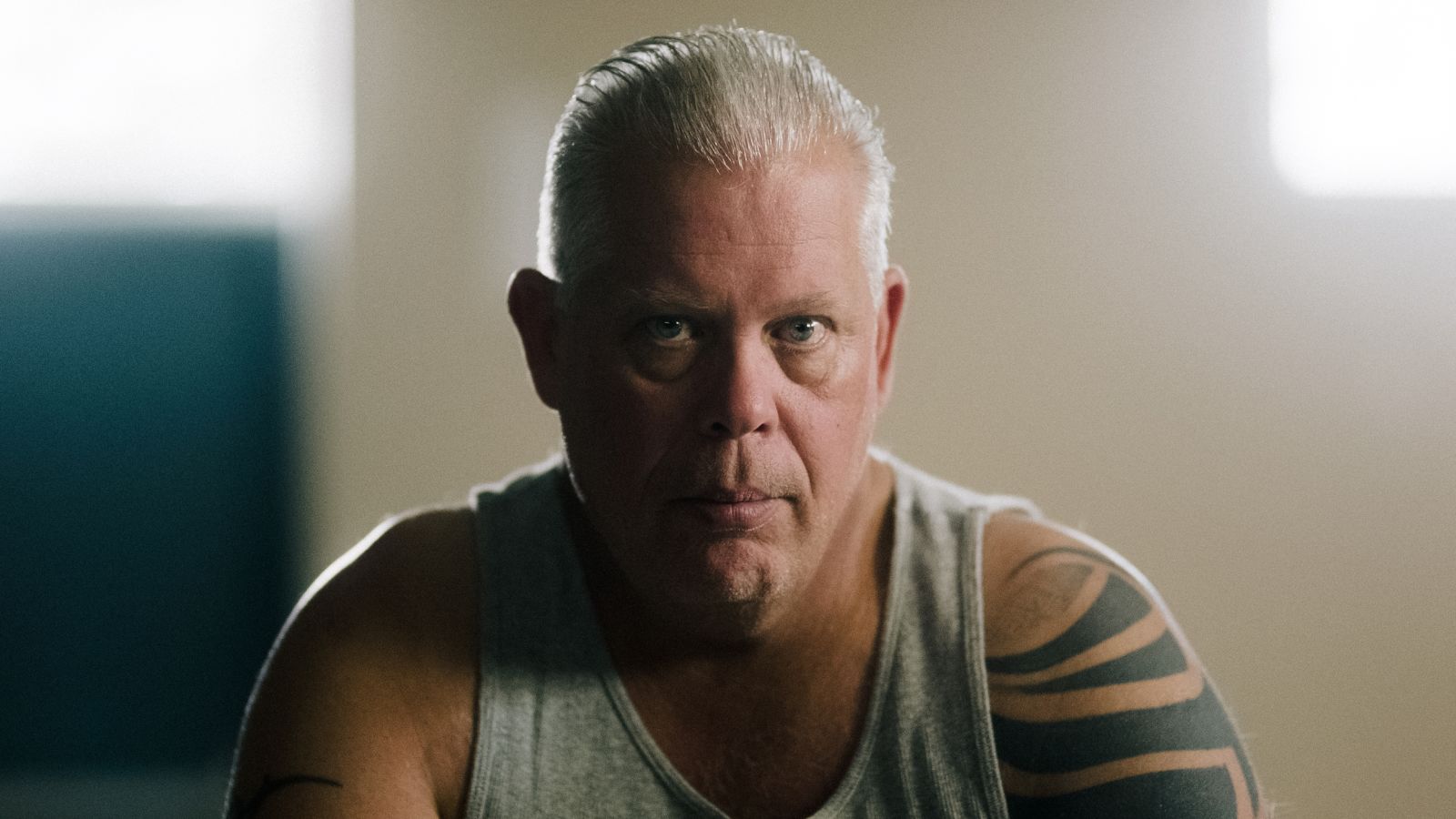 the story of a marine