Argentina thrashed Honduras 3-0 in front of 65,000 people at the Hard Rock stadium in Miami, in the United States, where the last tour before the Qatar 2022 World Cup. Lautaro Martínez and Lionel Messi on two occasions, first from a penalty and after a shot on the goalkeeper, converted the goals of the Argentine team.

The team led by Lionel Scaloni thus extended its undefeated streak to 34 games, the most important in the entire history of Argentina. The last defeat dates back to July 2, 2019 against Brazil, 2-0, in Belo Horizonte, for the semifinals of the Copa América. The preparatory tour for the World Cup will culminate next Tuesday with another friendly against Jamaica at the Red Bull Arena in New Jersey.

In a very Argentinian atmosphere, with thousands of fans dressed in albiceleste, the defending champion of America defeated a notoriously inferior rival, dedicated to defending from the first minute of play. The Argentine coach of the Central American team, Diego Vázquez, ordered an intense and constant monitoring of Messi by the midfielder Héctor Castellanos. The persecution, in the style of the one that the Peruvian Luis Reyna exerted on Diego Maradona in 1985, was not enough to neutralize the influence of Messi, the star of Paris Saint-Germain (PSG), who created spaces for himself by pure feint.

After some warnings with shots from Alejandro ‘Papu’ Gómez and Rodrigo De Paul, Argentina reached the goal 15 minutes into the first half with a play patiently elaborated with a chain of passes. Messi went back a few meters to free himself from his guardian, he looked for ‘Papu’ Gómez with an incredible pass over the defense and Lautaro appeared in position 9 to define first meters from the goal. The development of the game remained within the expected parameters, with a clear Argentine dominance in the last 35 meters of the pitch. Almost at the end of the first 45′, the American referee Rubiel Vázquez sanctioned a penalty after a grab on Lo Celso in the area. Messi, with the naturalness emanating from his left foot, directed the ball in the opposite direction to the goalkeeper and established the 2-0 that heralded the win.

With the considerable advantage, the second half became a test bench for Scaloni, who decided to give minutes to three debutants (Thiago Almada, Enzo Fernández and Nehuén Pérez) and also to Julián Álvarez, Alexis Mac Allister and Ángel Correa. Even with the intense rotation of players, the Argentine team did not lose quality in the construction of the game or ambition in the search for the third goal, which came with a genius from the captain. Enzo Fernández recovered a ball with high pressure and Messi, outlined and determined before receiving the ball, defined above the goalkeeper for the explosion of the entire stadium and the sentence of the result.

The cards are already playing their World Cup in Uruguay 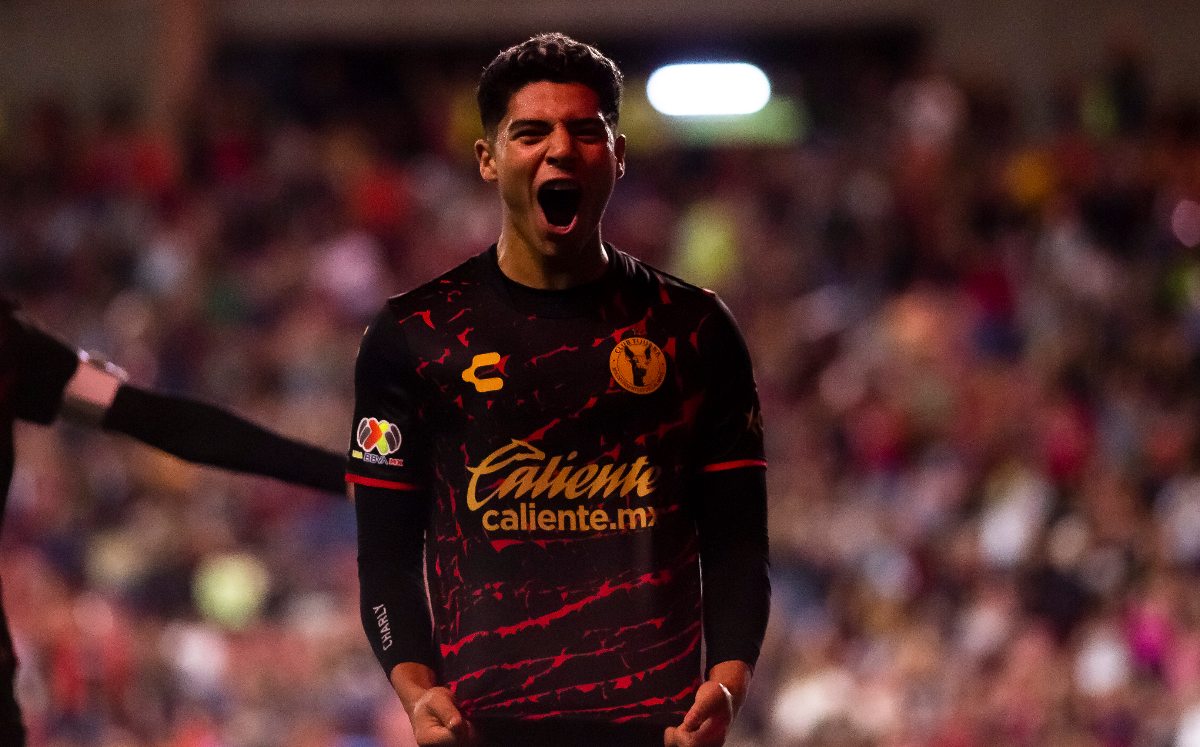 Instagram: The most beautiful Mexican who fell in love with Qatar 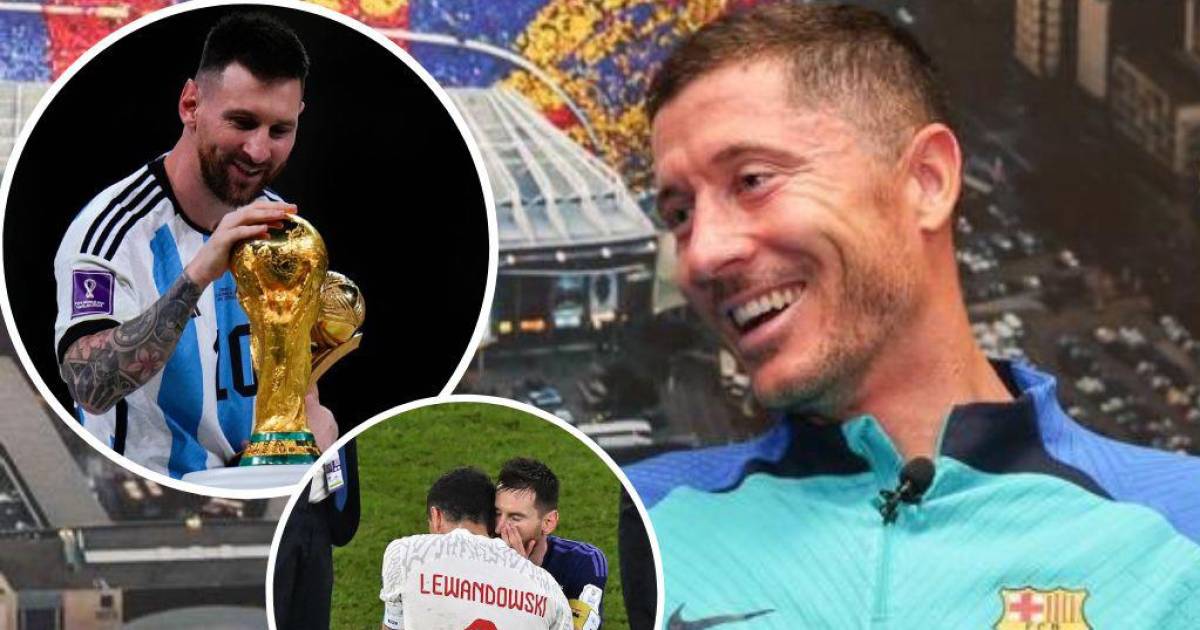 What happened at the crossroads with Messi, the Europa League and reveals if he will play another World Cup 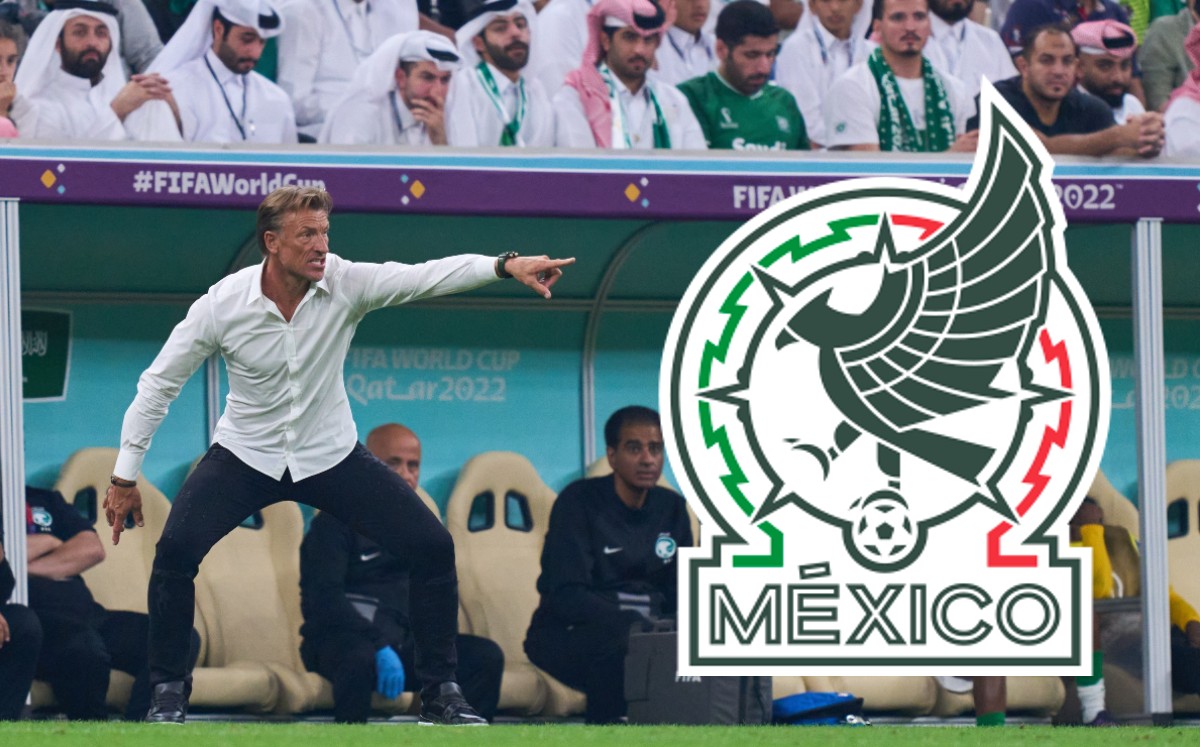