Between 1974 and 1983, American television broadcast “Little House on the Prairie” (known in other Latin American countries as “La Familia Ingalls” or “La Casa de la Pradera”), a successful television series starring Michael Landon that, Set in the distant year 1870, it narrated the life of the North American Ingalls family – made up of Charles Ingalls, his wife Caroline and their daughters Laura, Mary and Carrie – in a small rural town called Walnut Grove, in the state of Minnesota. 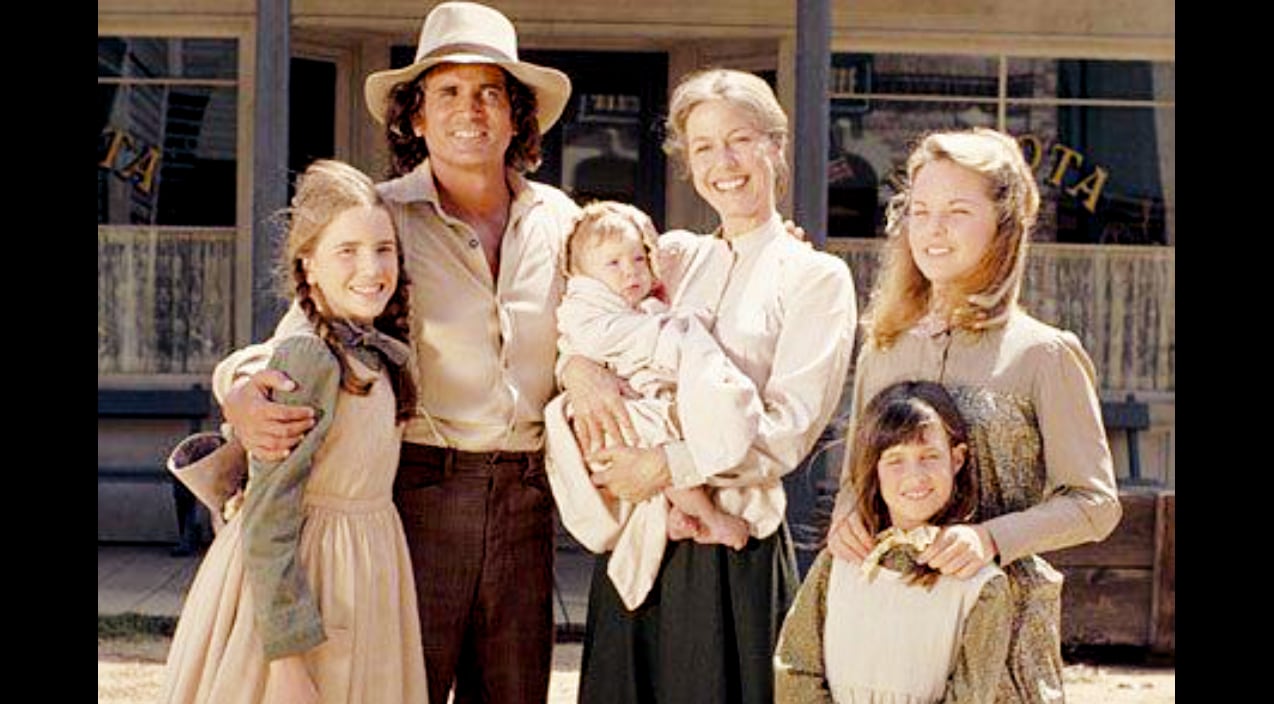 The series, especially during its first seven seasons, had a resounding worldwide success, turning its cast members (such as actor Michael Landon himself or actress Melissa Gilbert, who played the vivacious little Laura Ingalls) into international stars.

Interestingly, during its 204 episodes, several actors appeared who many years later would become Hollywood stars, starting with the famous actor Sean Pean, who, when he was only 13 years old and taking advantage of the fact that his uncle Leo Penn directed an episode in the season 1 called “The Voice of Tinker Jones”, he appeared as an uncredited extra playing a schoolboy. 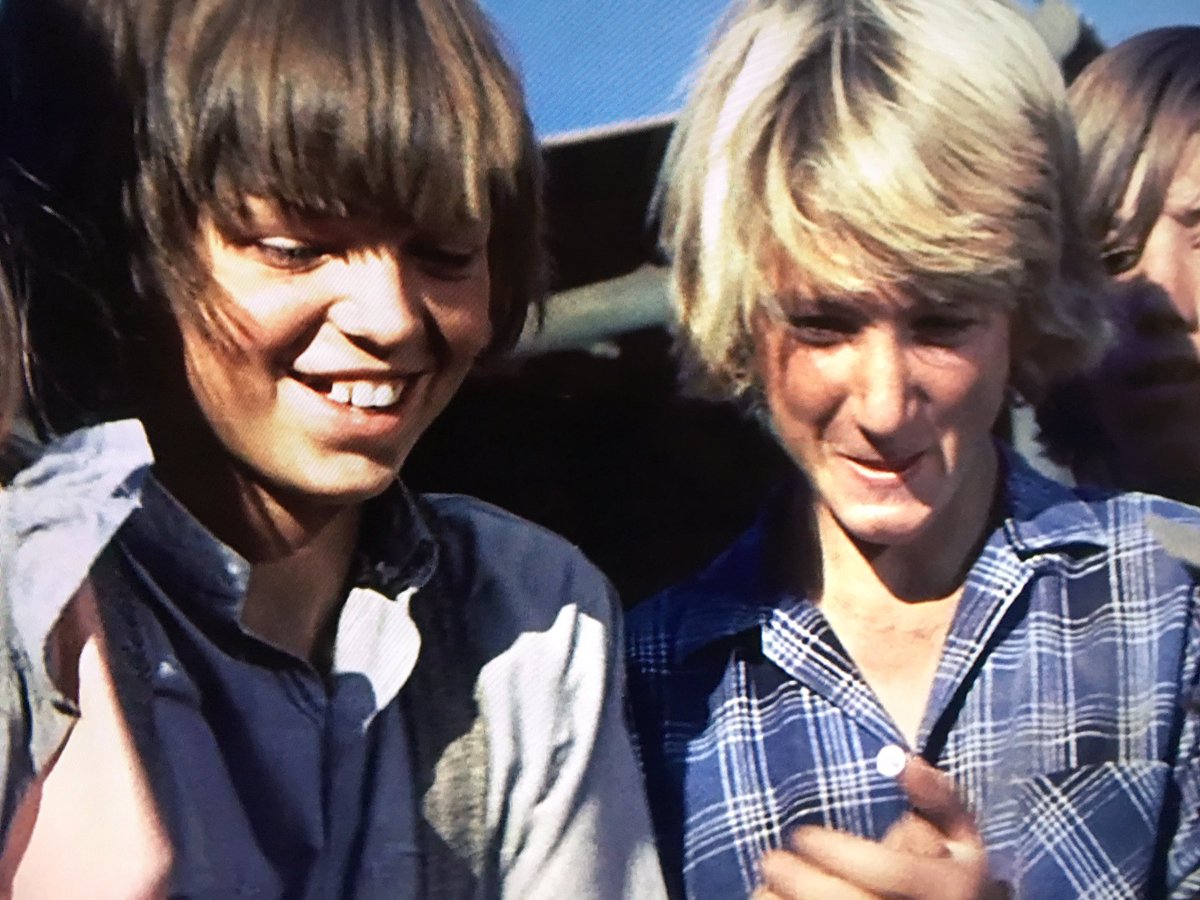 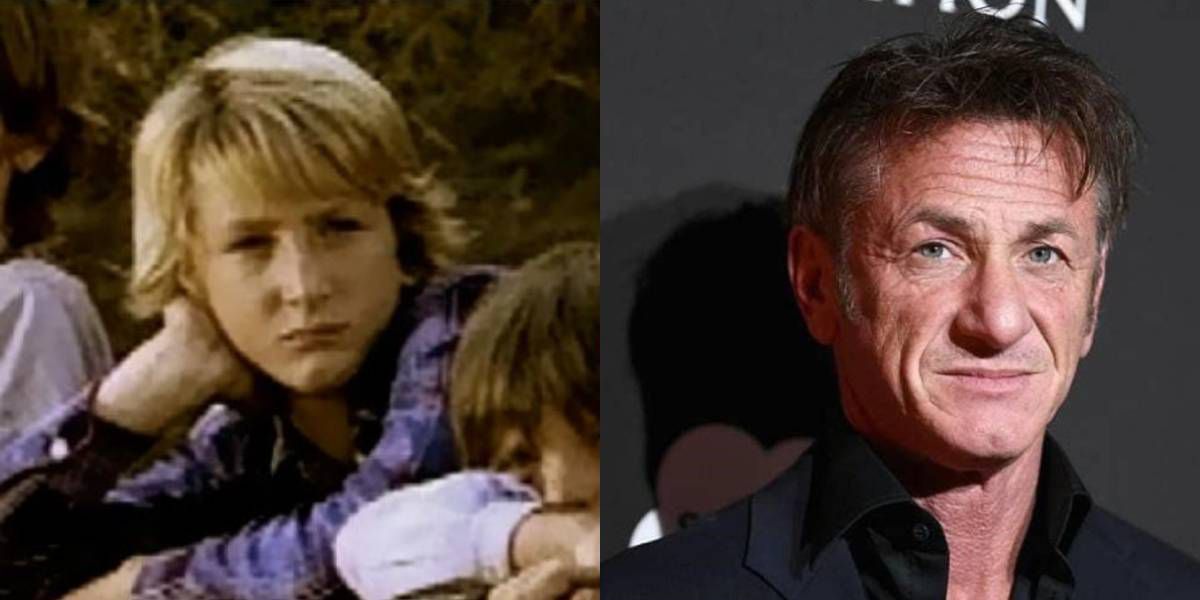 Actor Jason Bateman, for his part, famous for starring in comedies such as “I want to kill my boss” and for series such as “Ozark” and “Arrested Development”, participated in “Little House on the Prairie” in 1981, when he was still a boy, in what would be his first television role, playing James Cooper Ingalls, the adopted son of Charles and Caroline.

As Jason Bateman himself would recount many years later, when he participated in the series, actor Michael Landon became a role model for him both on an acting and personal level: “He was the George Clooney of that time. The team loved him, the industry loved him, the boys wanted to be him and the women wanted to be with him.” 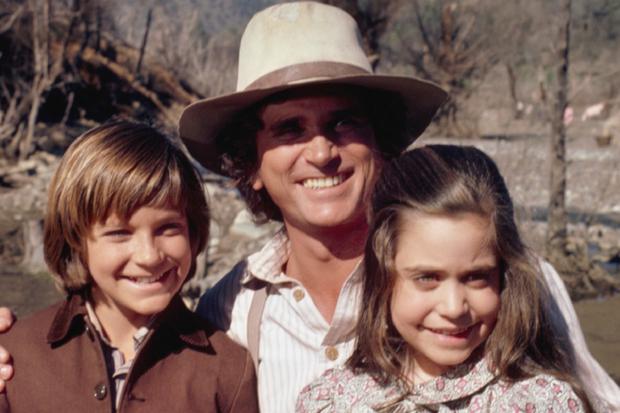 Another well-known actor who participated in the series was the veteran actor Jonathan Banks, today world famous for playing former police officer Mike Ehrmantraut in the series “Breaking Bad” and “Better Caul Saul”. Banks appeared in a 1980 episode called “Darkness is my Friend” playing, of course, an outlaw who was holding Laura and Mary Ingalls hostage at a school with the help of two other criminals. 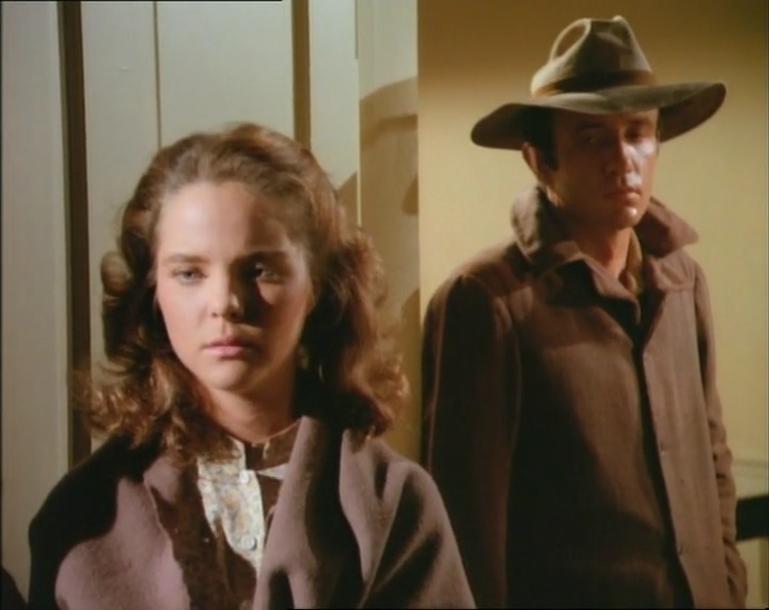 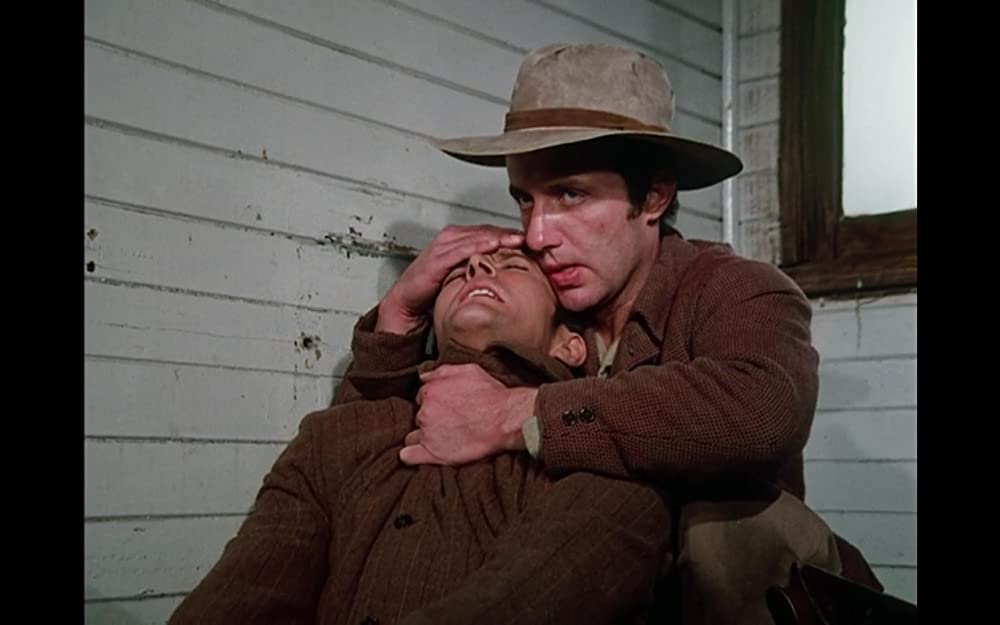 Another interpreter who would have sporadic performances in “Little House on the Prairie” was the lanky and veteran actor James Cromwell, famous for participating in films like “Babe, the Brave Pig” and “LA Confidential”, and in series like “24″ and “Succession”. 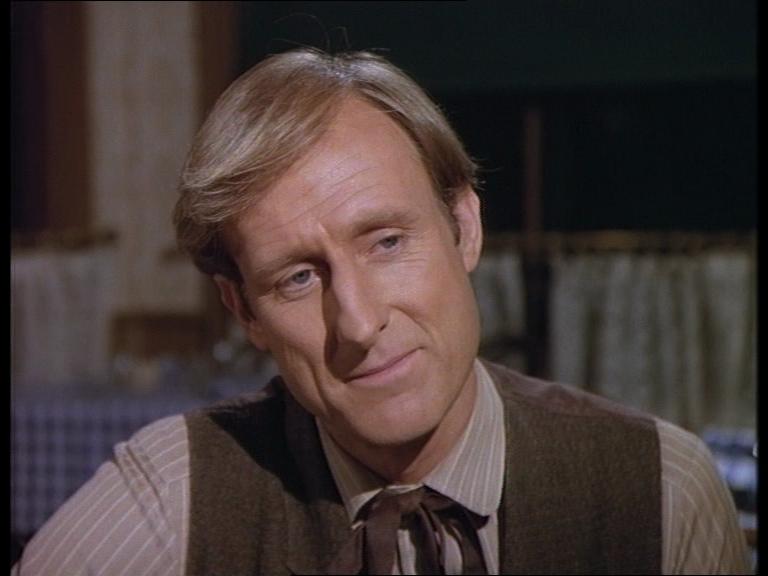 And finally, the famous and iconic country singer Johnny Cash also appeared on the series in 1976, in a season 3 episode, playing a priest. On that occasion, Cash appeared alongside his real-life wife, singer June Carter. 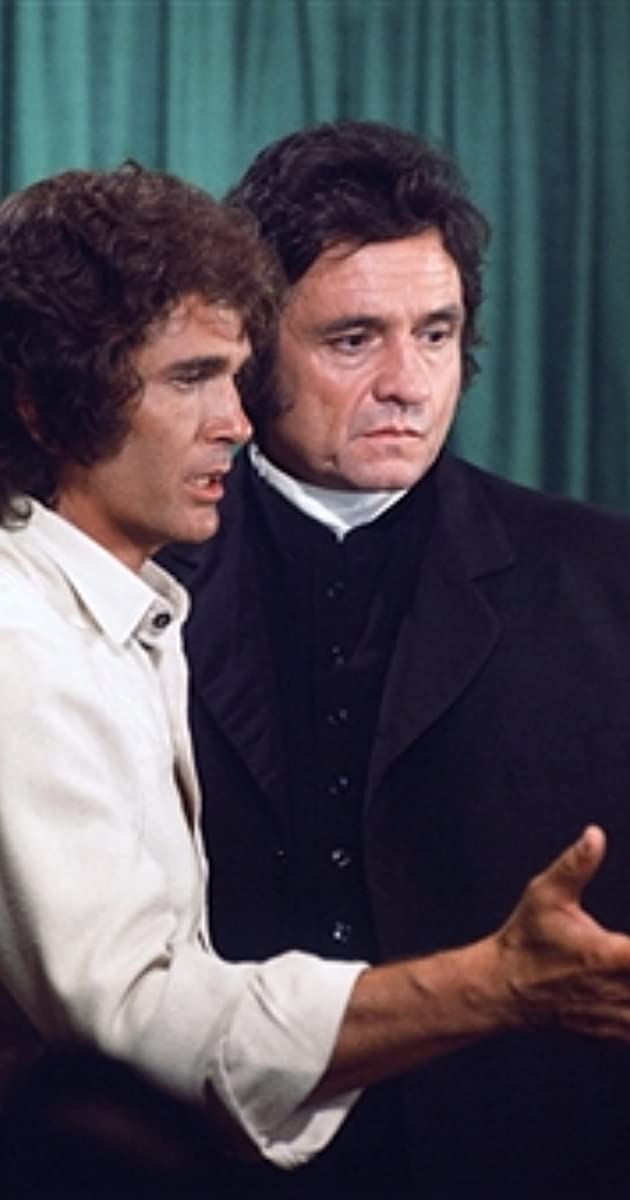 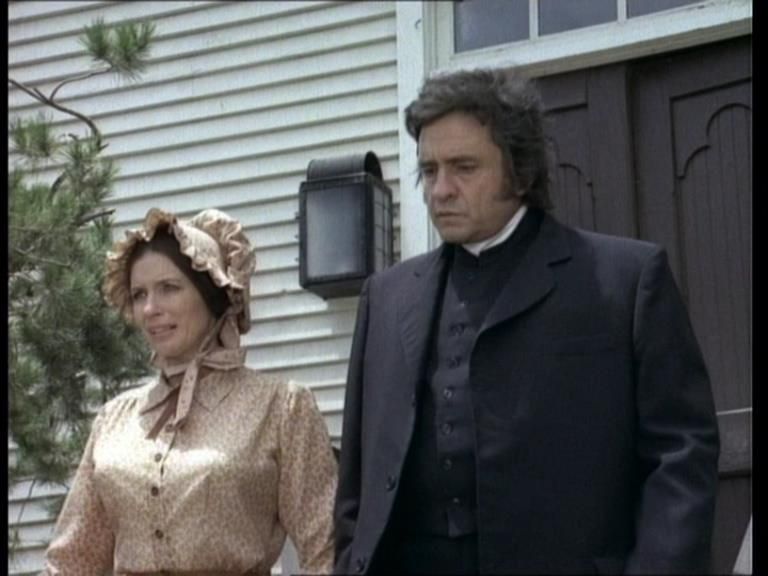